Own, a London based brand with a satirical view of football and the culture that surrounds it are releasing a collection of nostalgic football shirts inspired by the ‘golden’ era of creative football kits.

Combining fashion and football into a hybrid of classic 90’s football jerseys blended with Hawaiian shirts. Own meticulously selects retro kits, and hand prints the chosen garments with a clubs insignia, brand logo and sponsor to create a unique, one of one piece.

Retailing for £90 Own’s unique shirts are available to buy online or at the ‘Own Marketplace’ pop-up shop which will be held at The Hackney Shop, London from June 15-17th 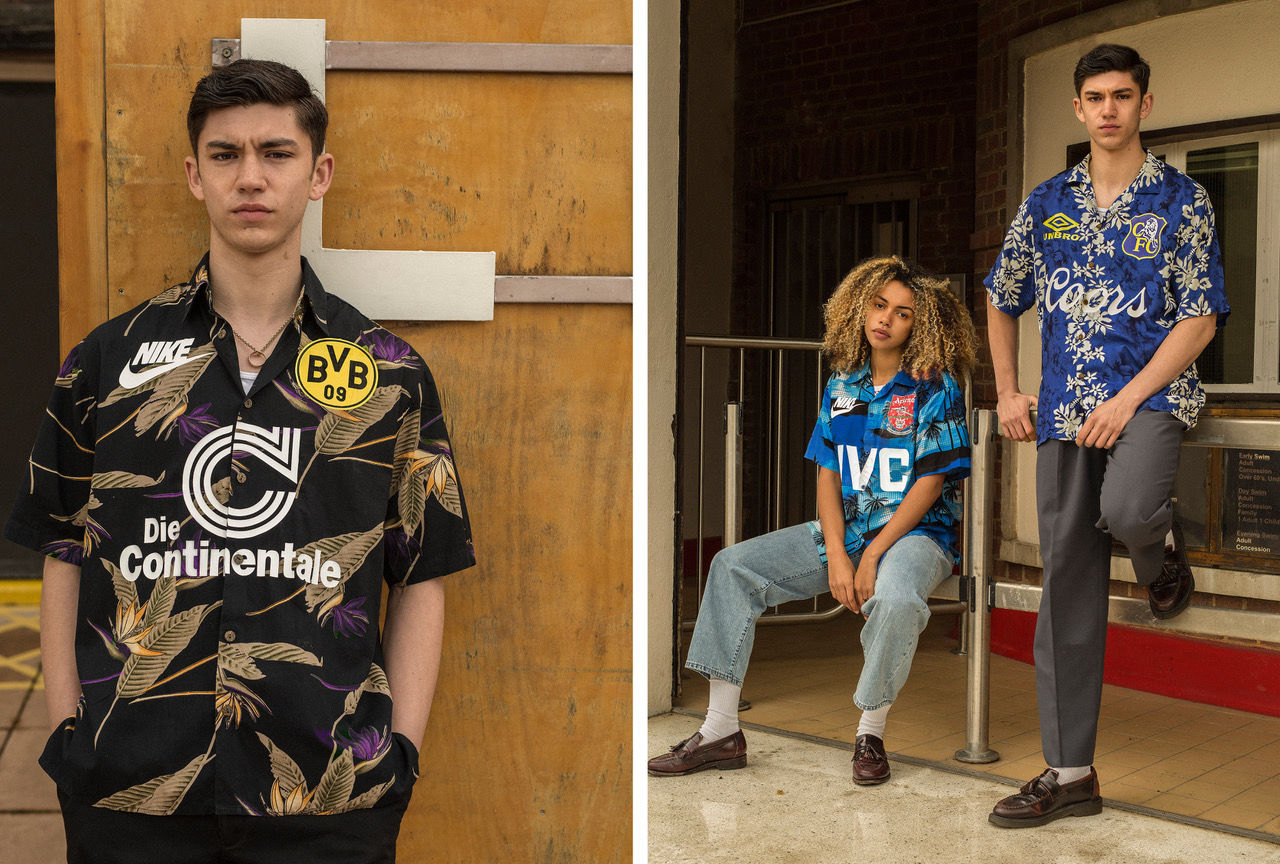 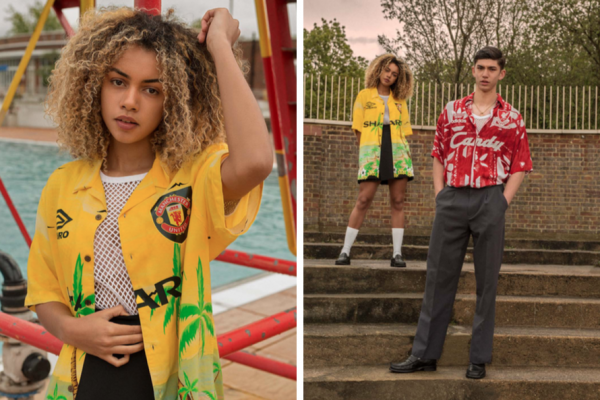 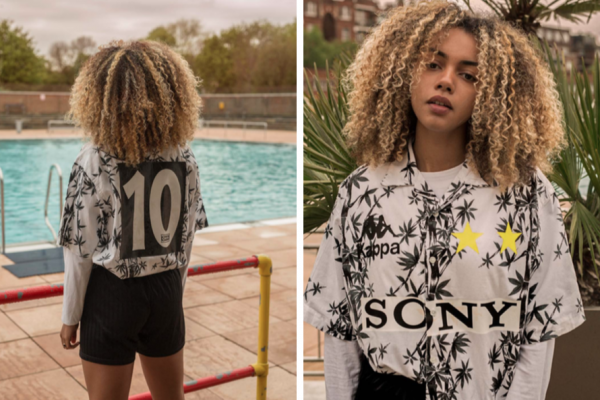 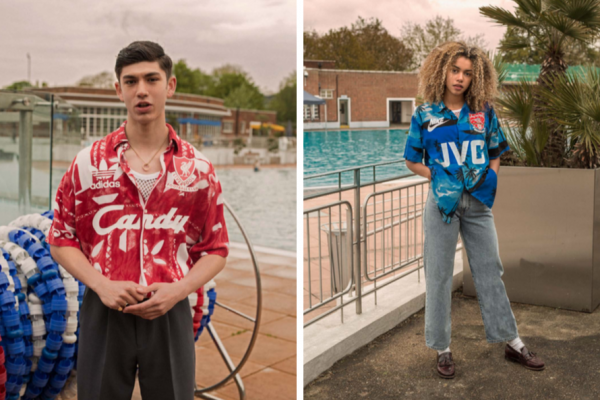 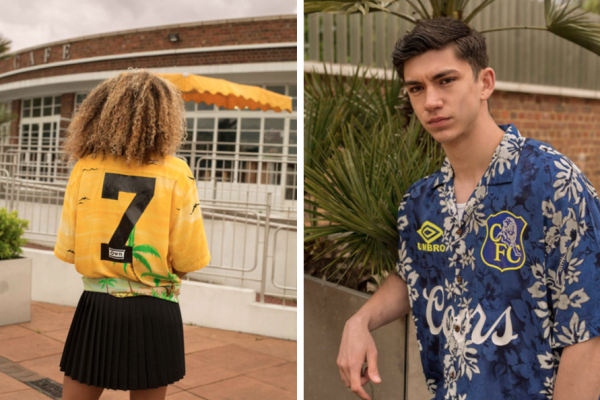 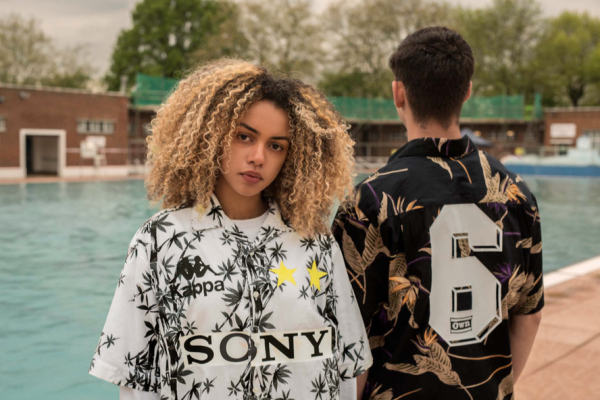 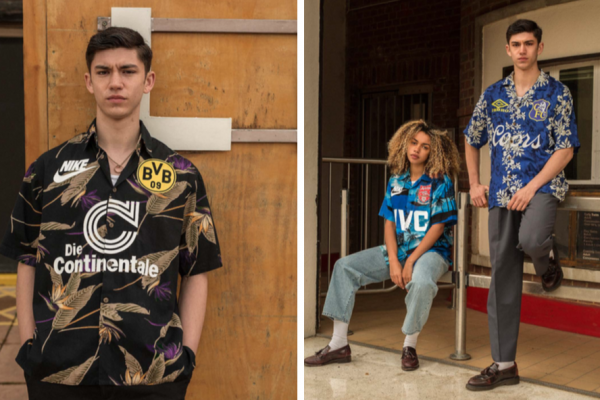 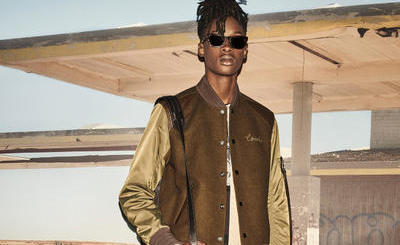