Big Sean took to Instagram to upload an image of him hitting the studio, within the picture we see that the American rapper who signed with Kanye West’s GOOD Music in 2007, Def Jam Recordings in 2008 and Roc Nation in 2014, has continued to show his support to the German brand of athletic shoes, apparel, backpacks and other accessories by rocking a pair of Puma Thunder Spectra sneakers. The pair dropped last week at a retail price of £110 but are now being resold for almost double that.

As well as this Sean rocked a checkered shirt, New Jack City vintage tee and finally a pair of light wash jeans. Take a look at his fit opposite, if you want a better look at his shoes, view the image below. 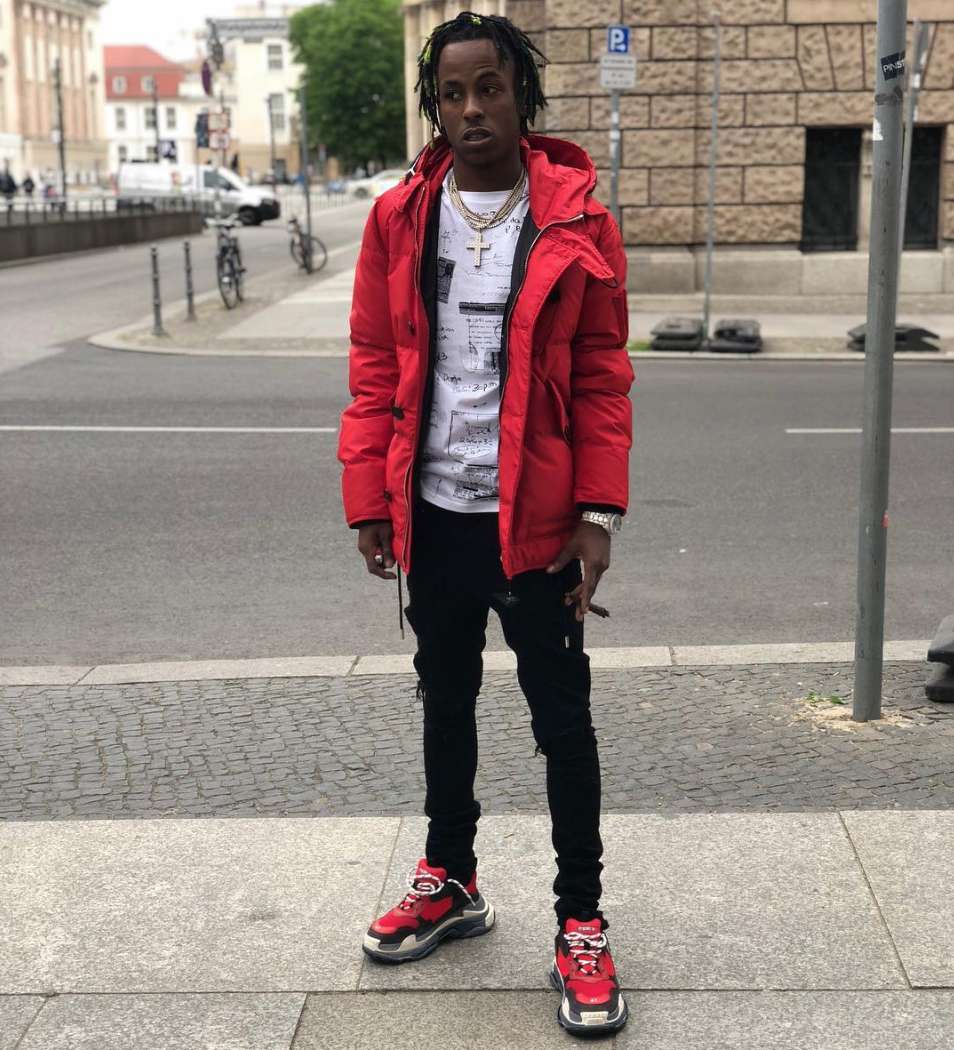