A perfect day for a wedding.

English actor, producer, musician, and DJ, Idris Elba, was spotted with his fiancée Sabrina Dhowre – who is a model and former Miss Vancouver – as well as the American media proprietor, talk show host, actress, producer, and philanthropist, Oprah Winfrey at the royal wedding.

As for what they sported at the royal affair, Sabrina Dhowre rocked a Gucci fit while Oprah was adorned in a light pink Stella McCartney dress with a Gabriela Hearst bag to finish the look off. Take a look at all three of them to the right. 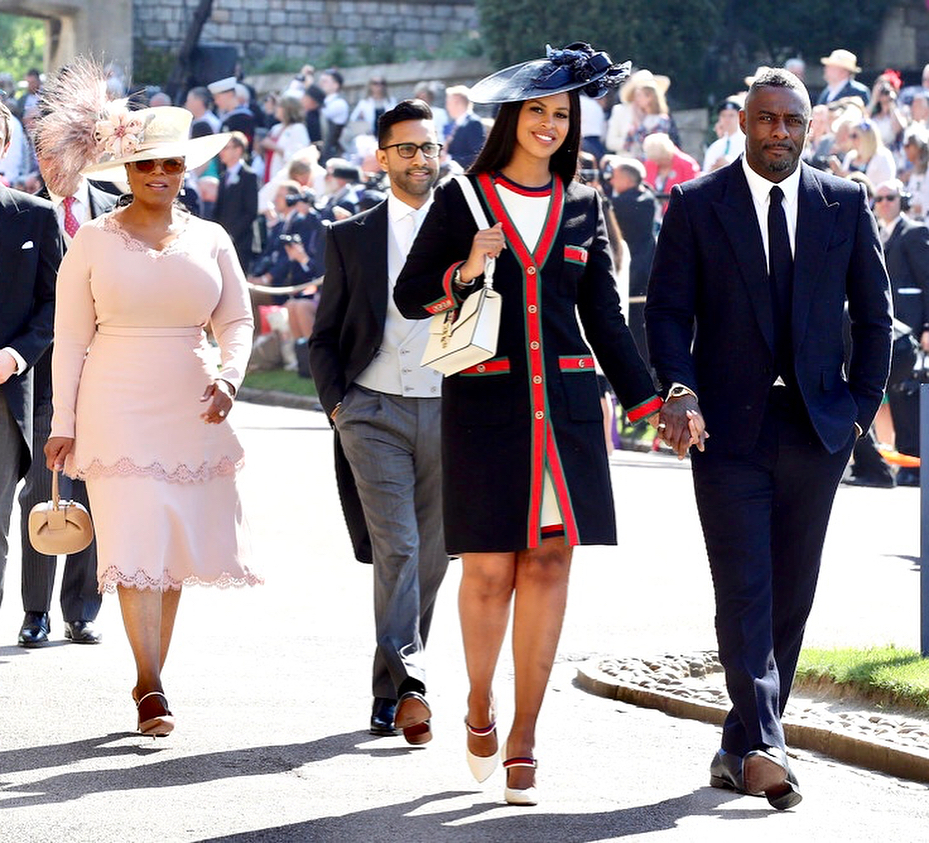 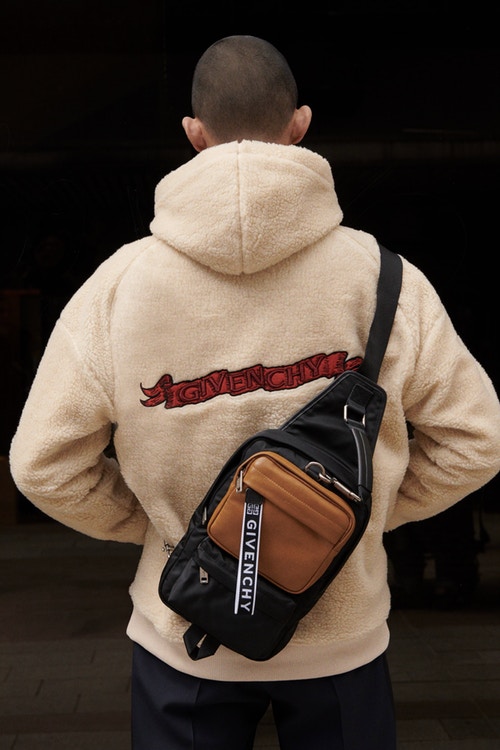