The American rapper, singer, songwriter, record producer, entrepreneur and fashion designer, Kanye West, recently finished up his Wyoming listening party, at which he of course played his new album ‘YE’ aloud before giving the guests a chance at copping his new exclusive merchandise. However, don’t feel down if you weren’t there as it appears that the creative has decided to now drop his offerings online – with exception to the cap seen at the party.

As for what you can expect from the merch, we see hoodies and long sleeve T-shirts adorned with mountains, scribbles, doodles and vivid colour schemes.  As well as this, the offerings act as a tribute to the event as the back of the pieces show the location and date of the party while Wyoming branding sits largely over the chest. Take a look at the merch below, if you like what you see then click the following button to shop the items, setting you back anywhere from $65 to $145. 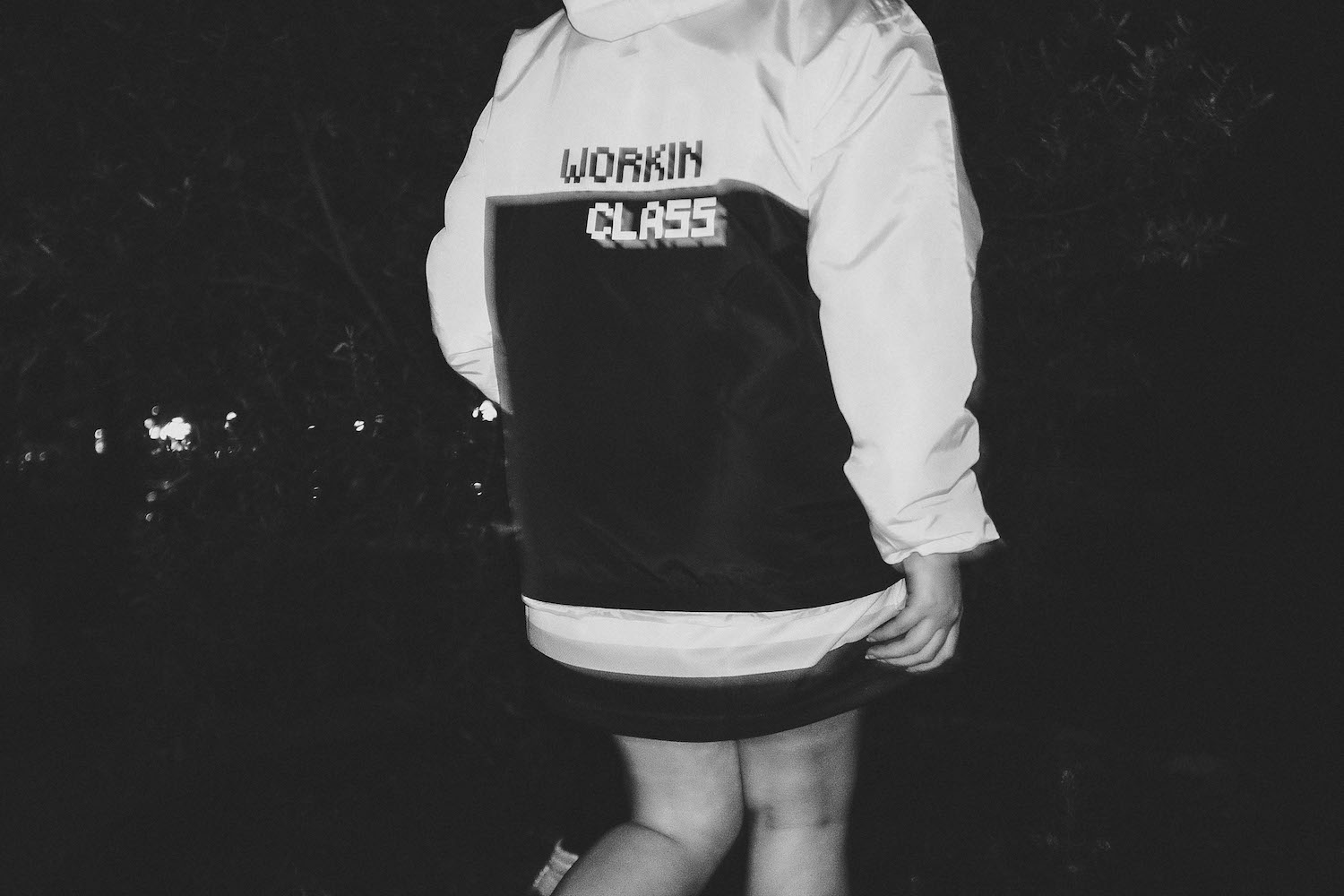