A nod of the head to Abloh.

Specifically, the black pair were adorned with white text designed to mimic the renowned OFF-WHITE/Virgil Abloh design feature, reading “PALM,” “My-Self™,” and “I FEEL LIKE ABLOH.” Furthermore, the shoe features neon pink and blue laces as well as a two-tone Swoosh to finish the look off.

As for why they revealed such a shoe, not only does it fit into the rave-orientated offerings that were revealed, but it also nods the head to designer, Virgil Abloh, whose brand OFF-WHITE is owned by New Guards Group, the same group that looks after Palm Angels. 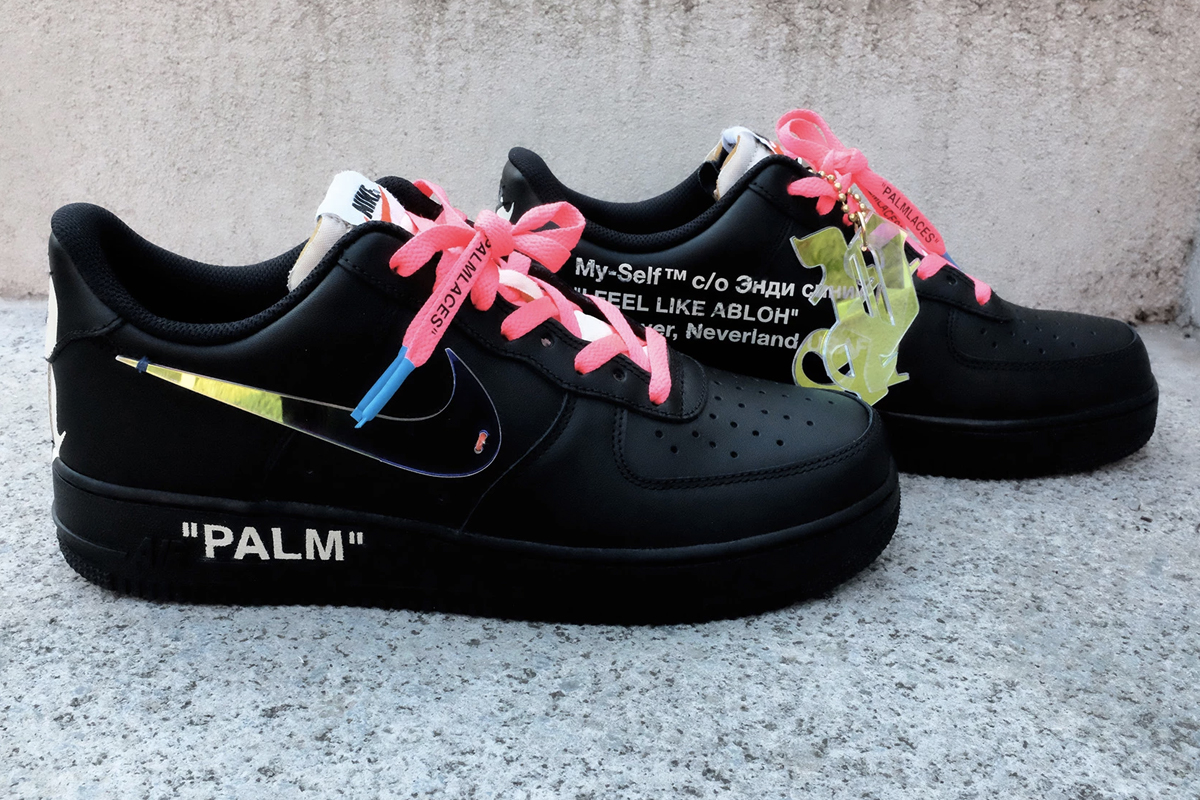 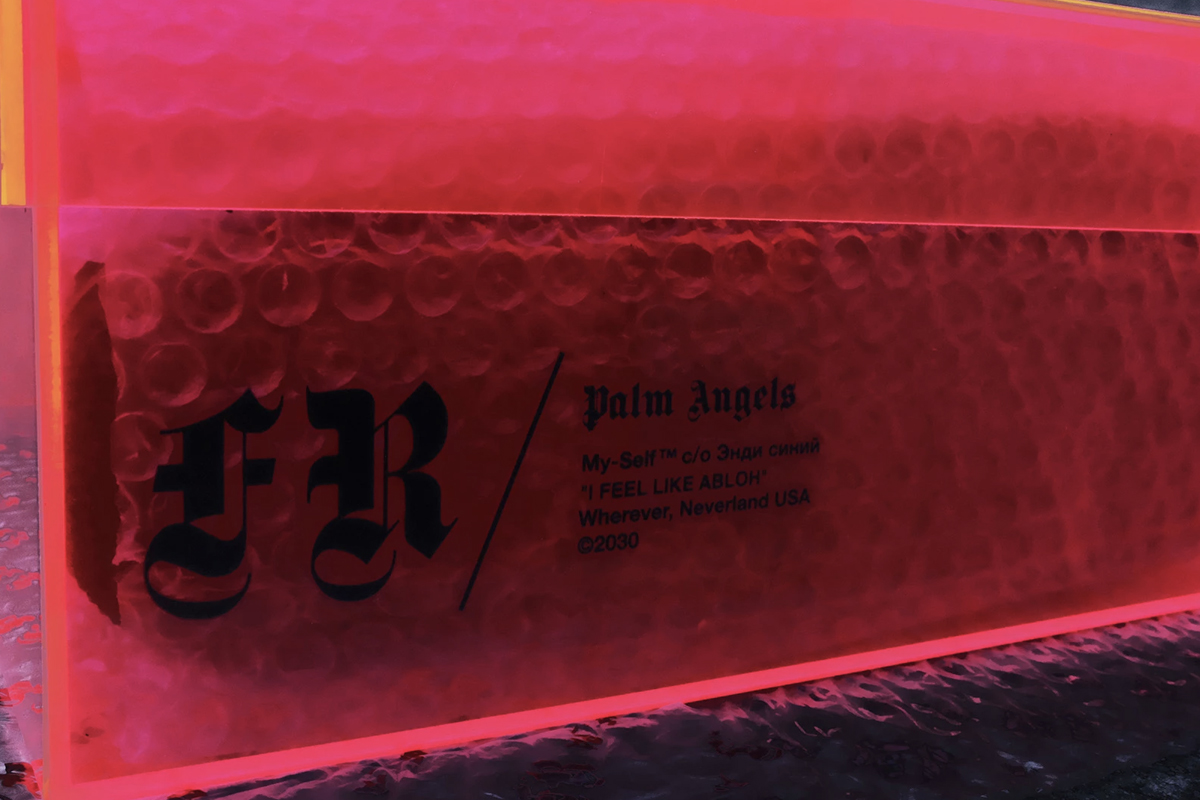 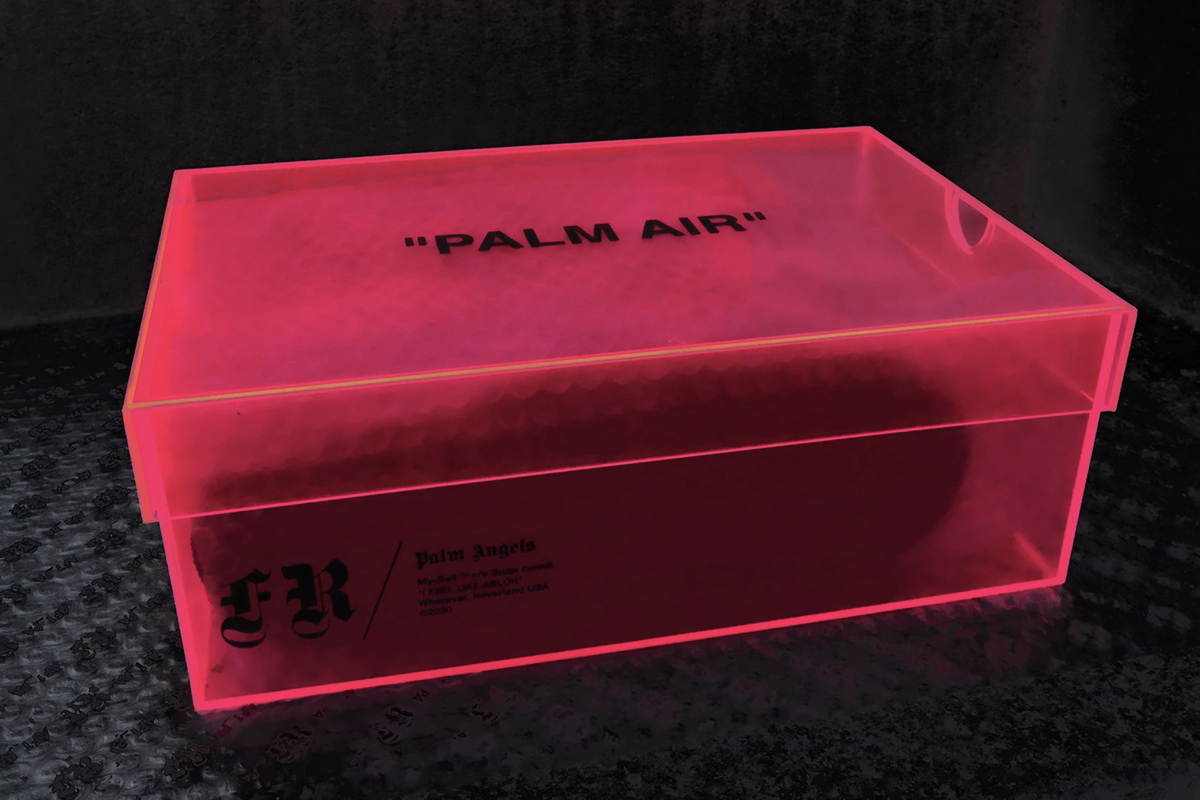 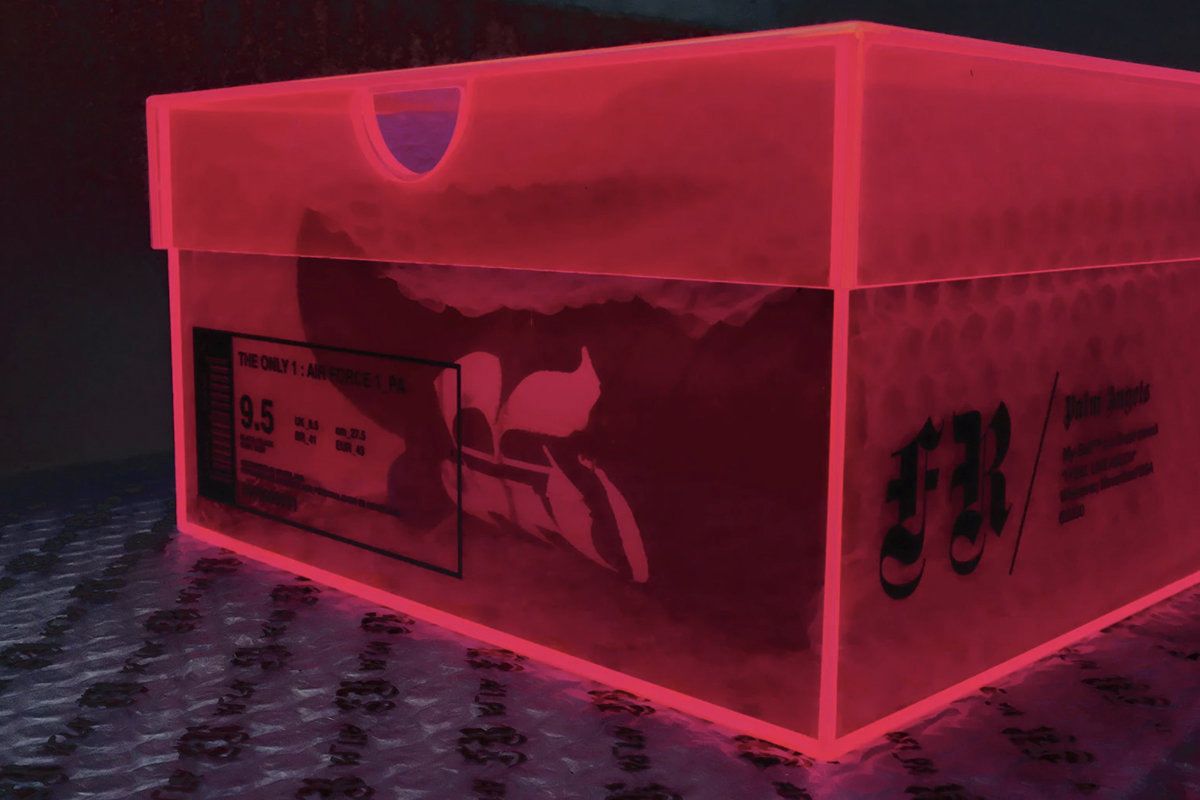 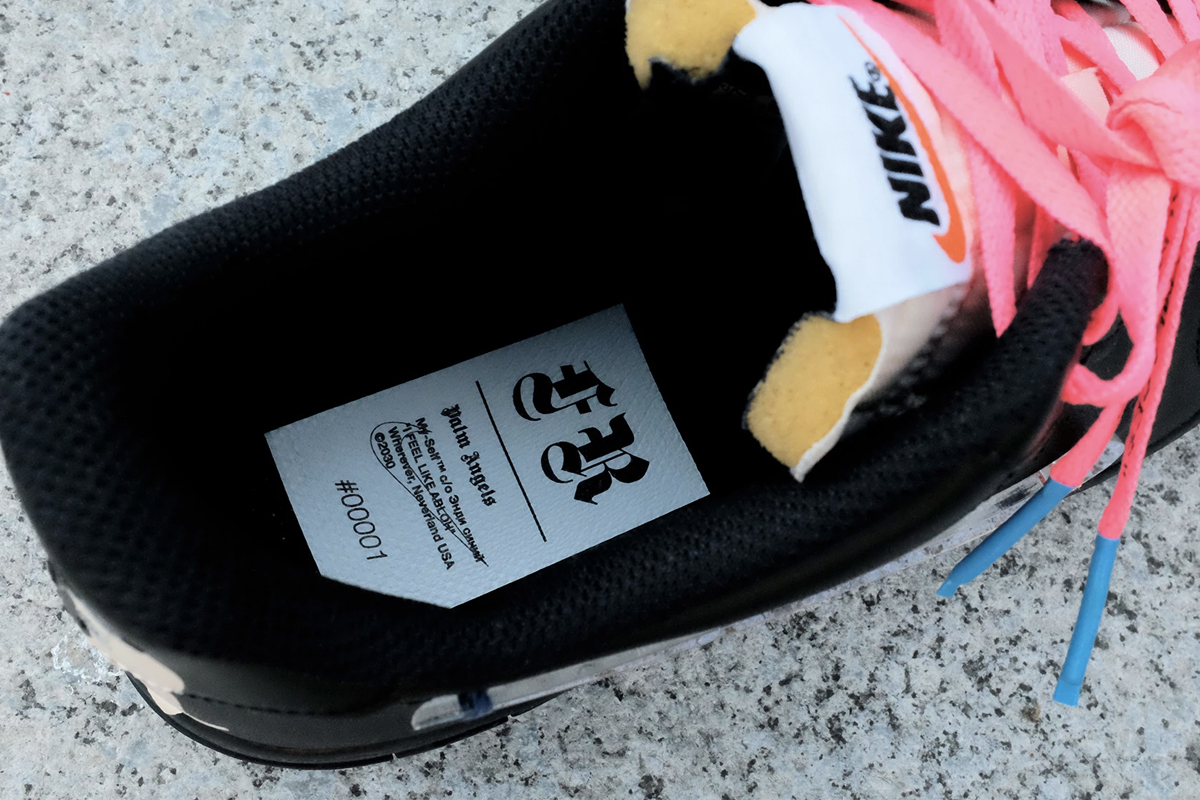 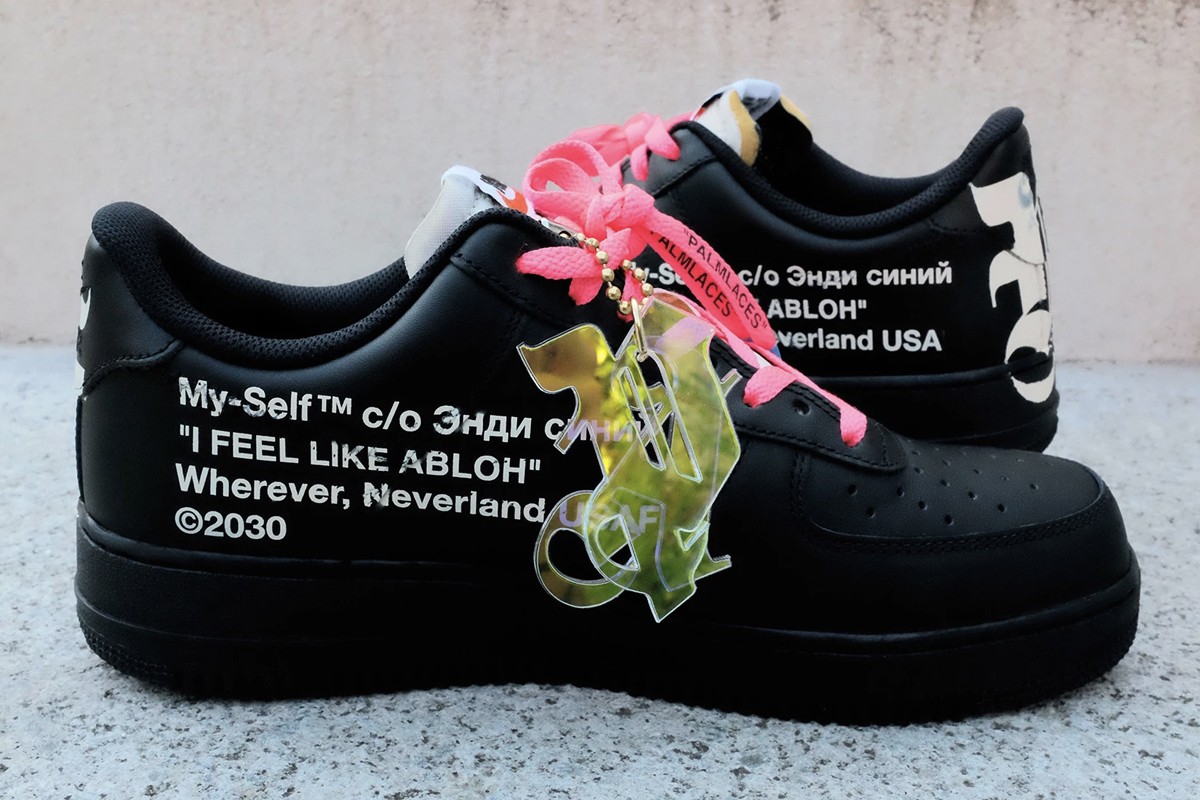 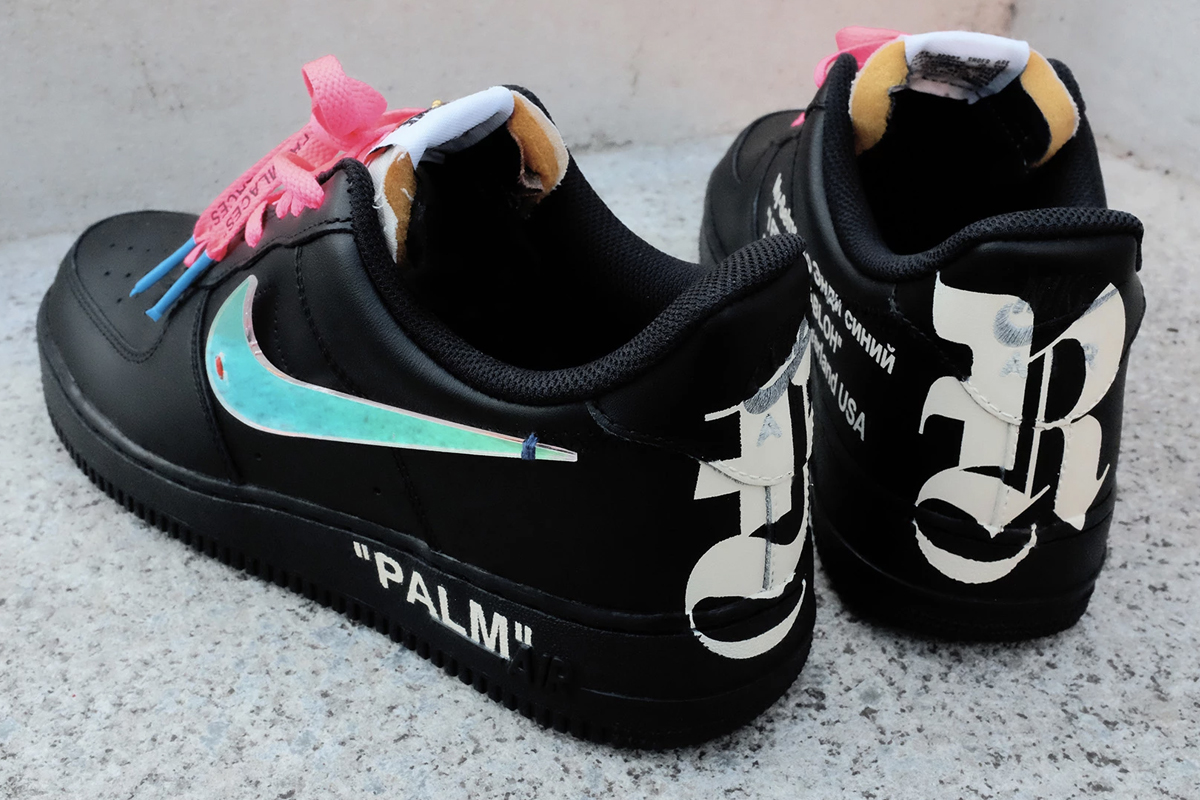 First Look at Skepta’s Next Collaboration With Nike

First Look at Skepta’s Next Collaboration With Nike