A Nod to the 70’s, Saint Laurent Unveils SS19 Lookbook

Take a closer look at the lookbook in the images below: 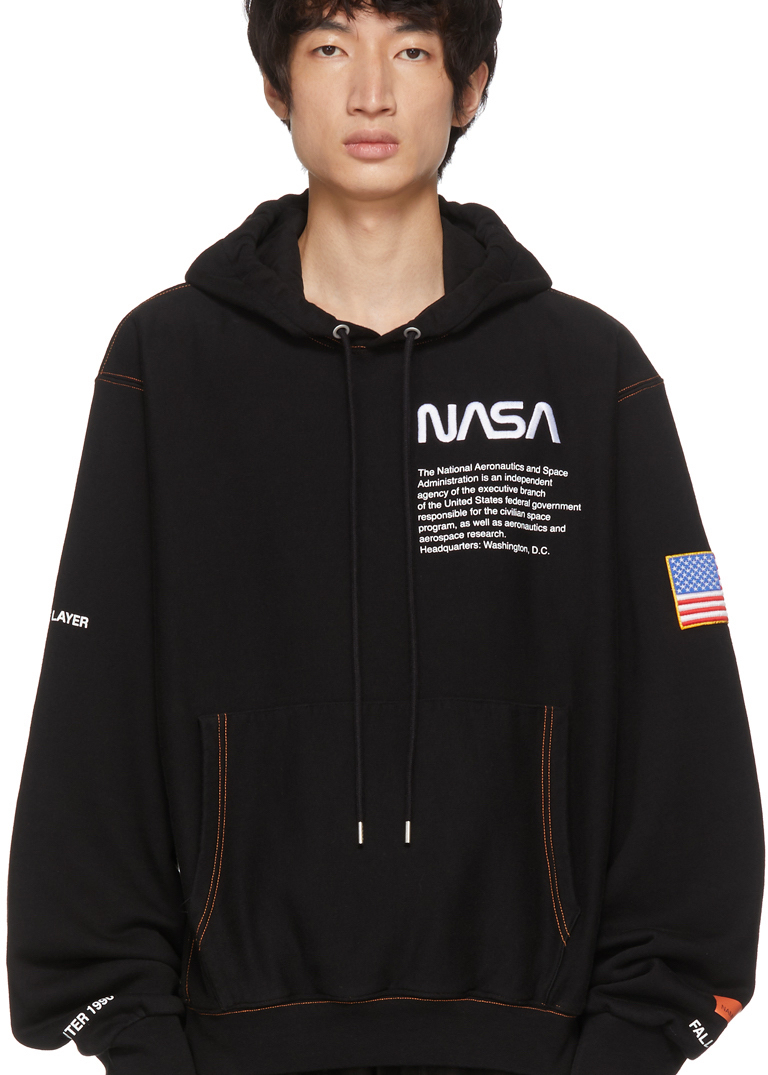