In order to celebrate the Peekaboo bag’s 10th anniversary, the Italian luxury fashion house turned to creating a 10-chapter series that will, in turn, focus on 10 empowering women. Following the series’ first chapter that looked through the eyes of Silvia Venturini Fendi and her daughters Delfina Delettrez Fendi and Leonetta Luciano, the label is turning to Kim Kardashian for the next.

In this latest chapter Kim Kardashian West, North West and Kris Jenner all make an appearance while Kanye West’s music guides the narration. Throughout the episodes of this chapter, Fendi aimed to produce a crescendo of emotions, until the deep, intimate and familiar bond between the protagonists is shown for the first time in such a way. As for what Kim Kardashian had to say about the brand, she stated: “Fendi represents a strong and determined woman.” While she added this regarding the iconic bag: “The Peekaboo is timeless because it’s so simple and a classic bag you can wear no matter the occasion or season. That’s why I chose the Peekaboo, because it’s classic but also modern.”

Click the following button to explore Fendi’s ‘Me And My Peekaboo’ series. 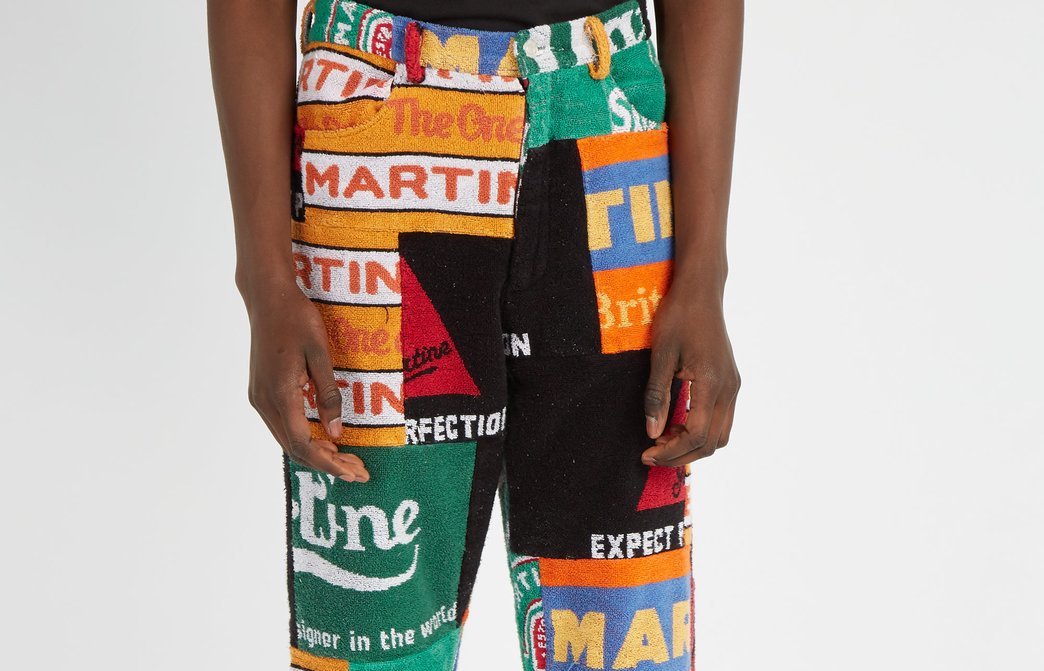