After returning with his single, “Pure Water” alongside his collaboration with ASAP Rocky, “Praise the Lord”, turning into the summer’s anthem – Skepta doesn’t seem to be slowing down.

The Tottenham rapper recently took to Instagram to announce his new track with 22-year-old East London rapper, Lancey Foux. The track, titled “Dyed 2Wice”, is included in Lancey Foux’s anticipated “Pink II” project, a follow up from his 2015 effort that introduced Foux to the world.

Dubbed East London’s Young Thug, Lancey Foux raps and sings over eclectic instrumentals with a diverse palette of inspiration and sound. Be sure to listen to his Pink II album which is available on all streaming sites. 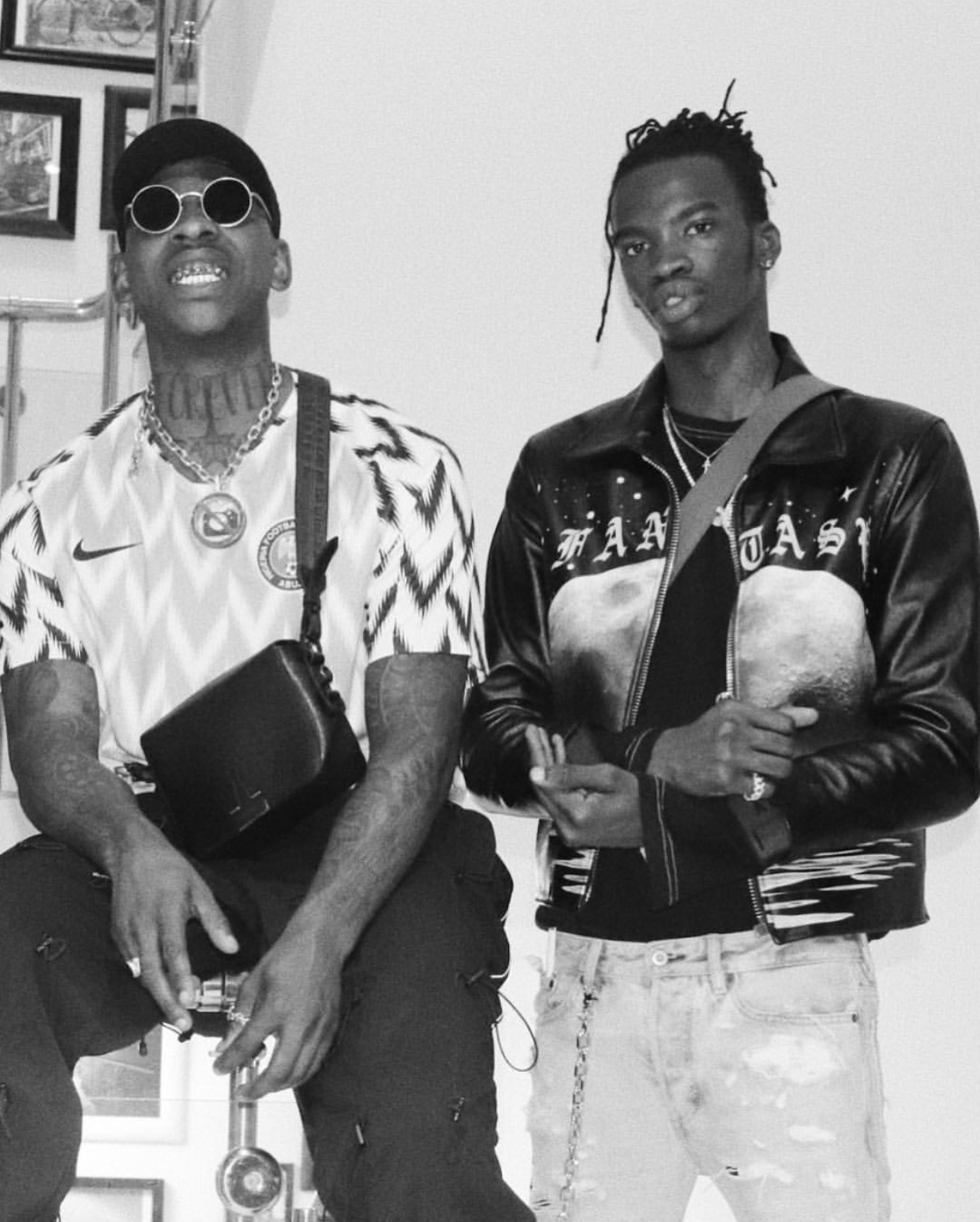 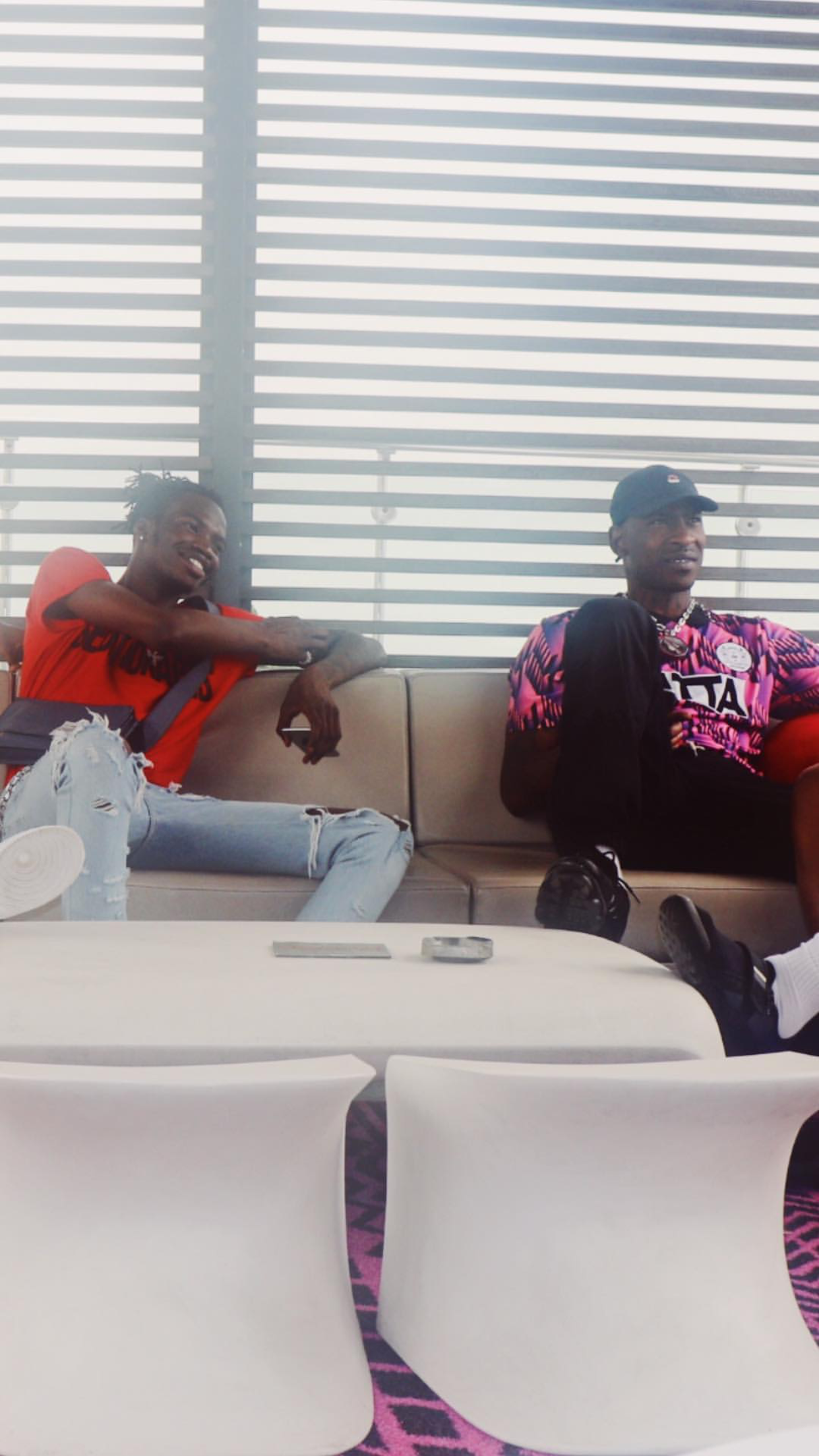 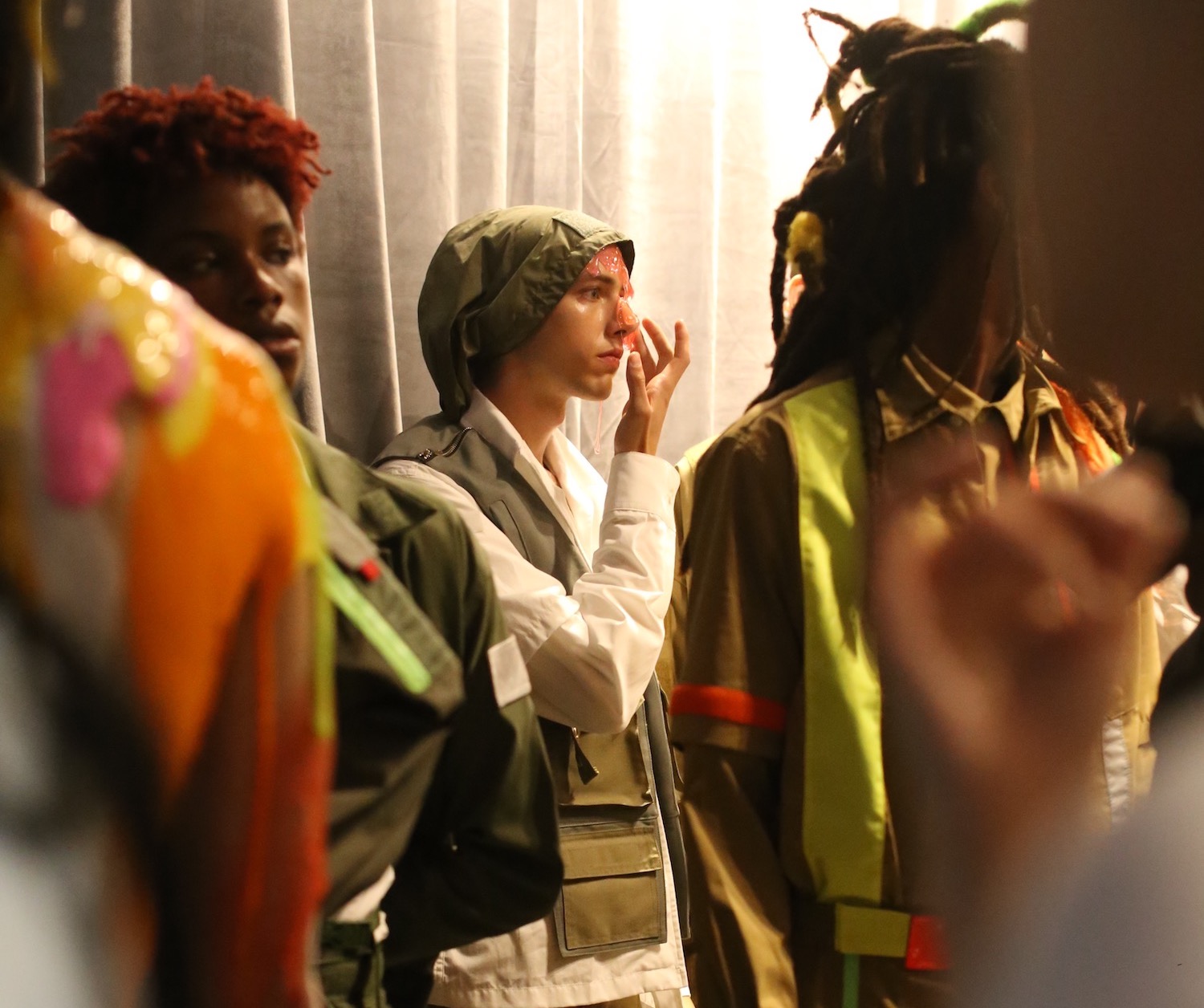