Harpers Bazaar has revealed that Kanye West will be appearing on the cover as one of the stars of “Icons” September issues, along with his two eldest children, North and Saint West.

This will be the second time Mr West appears on the cover of the annual September issue. His first appearance came in 2016, where he appeared on the cover along with his wife, Kim Kardashian West. On the cover story, Kanye, who recently released his eighth solo studio album ‘Ye, speaks on his hopes for his children saying “I hope my children never lose their confidence to society.” Other stars featured on the September issue include Mariah Carey, Bruce Springsteen & Erykah Badu, also appearing with their children.

See the Kanye West cover below: 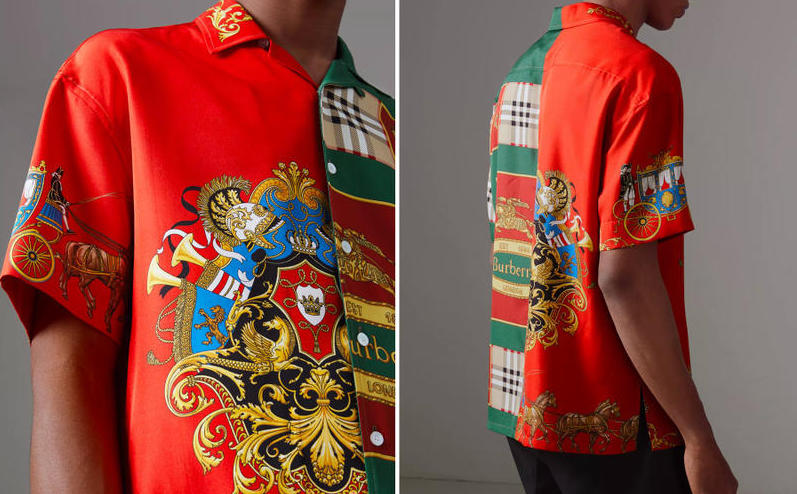