Taking an inspirational cue from the 90’s skate culture and its bulky sneakers, the highly anticipated sneaker appears in an all-black canvas and chunky sole, with a heavily padded tongue, lacing cage and a hanging AWGE tag that also serves as a keychain. Rocky’s biohazard style TESTING insignia sits next to the Under Armour logo on the heel and outsole of the sneaker, while 3M reflective detailing rounds up the sneakers bulky aesthetics.

With the left and right sneaker delivered in individual boxes held together by velcro and bungee cords, the packaging that appears in a vibrant yellow and contrasting black is nearly as important as the shoes themselves.

Rumoured to be extremely limited and to cost around $250, 500 pairs of the A$AP Rocky x Under Armour SRLo sneaker are expected to be made available for a celebratory pop-up event in Harlem, New York on September 14. Take a closer look at the collaborative sneaker below: 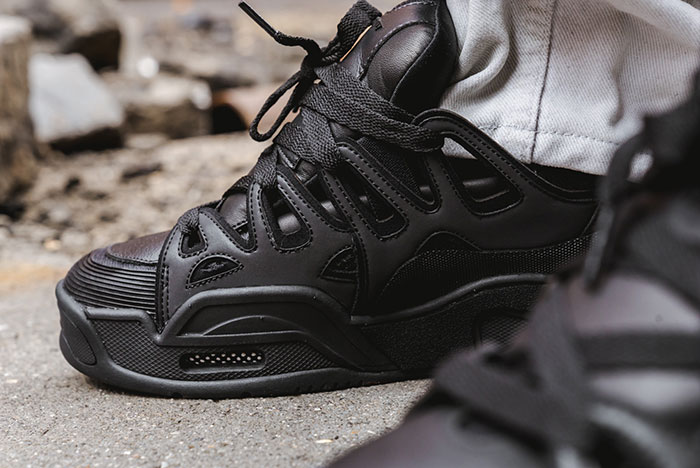 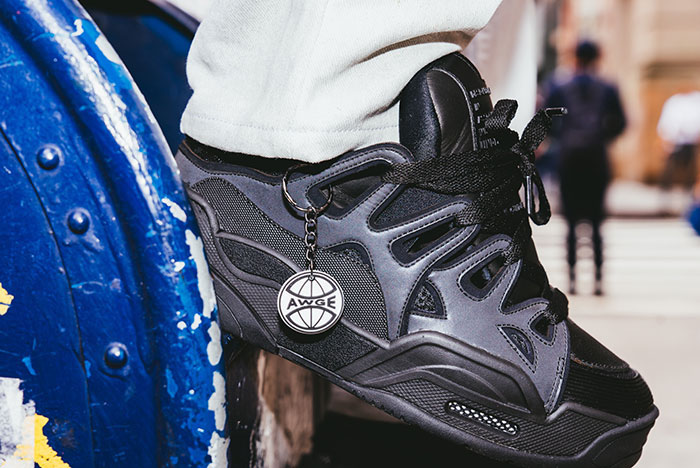 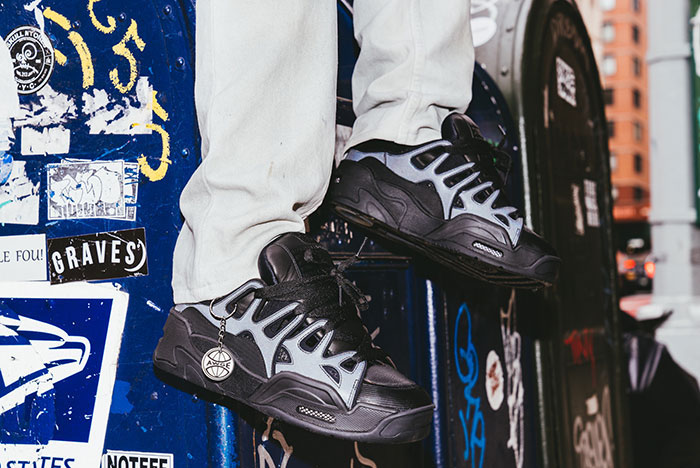 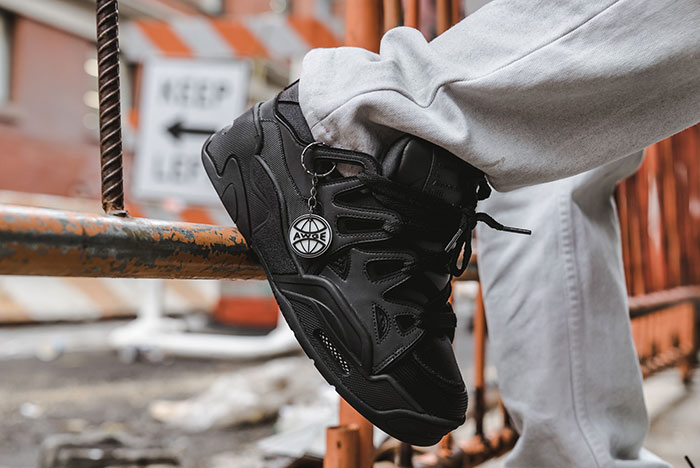 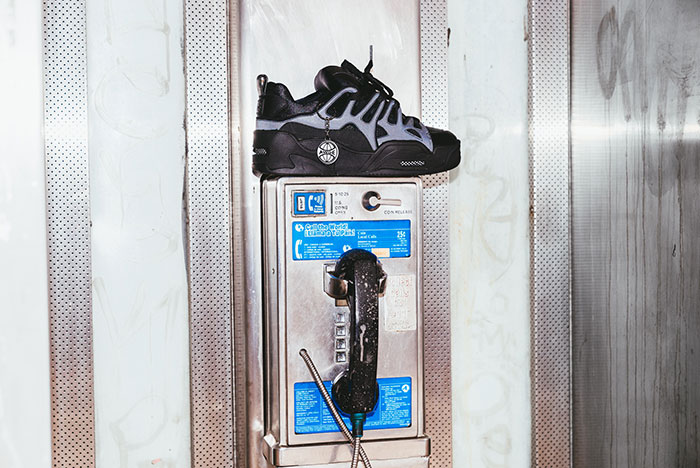 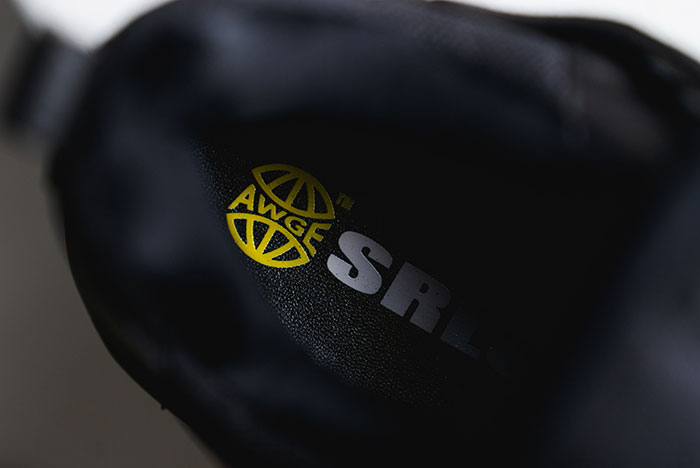 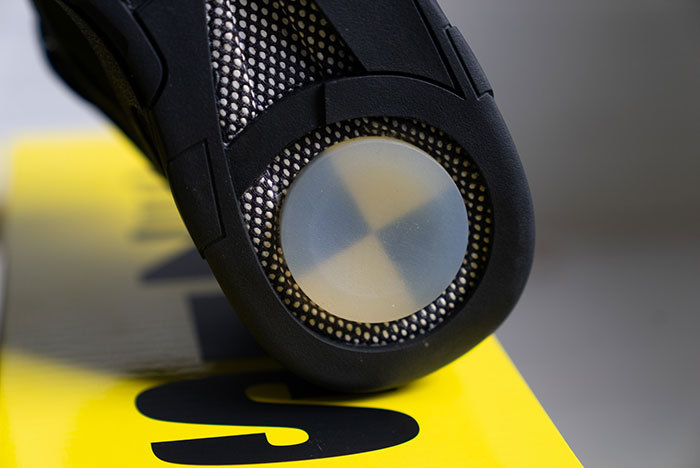 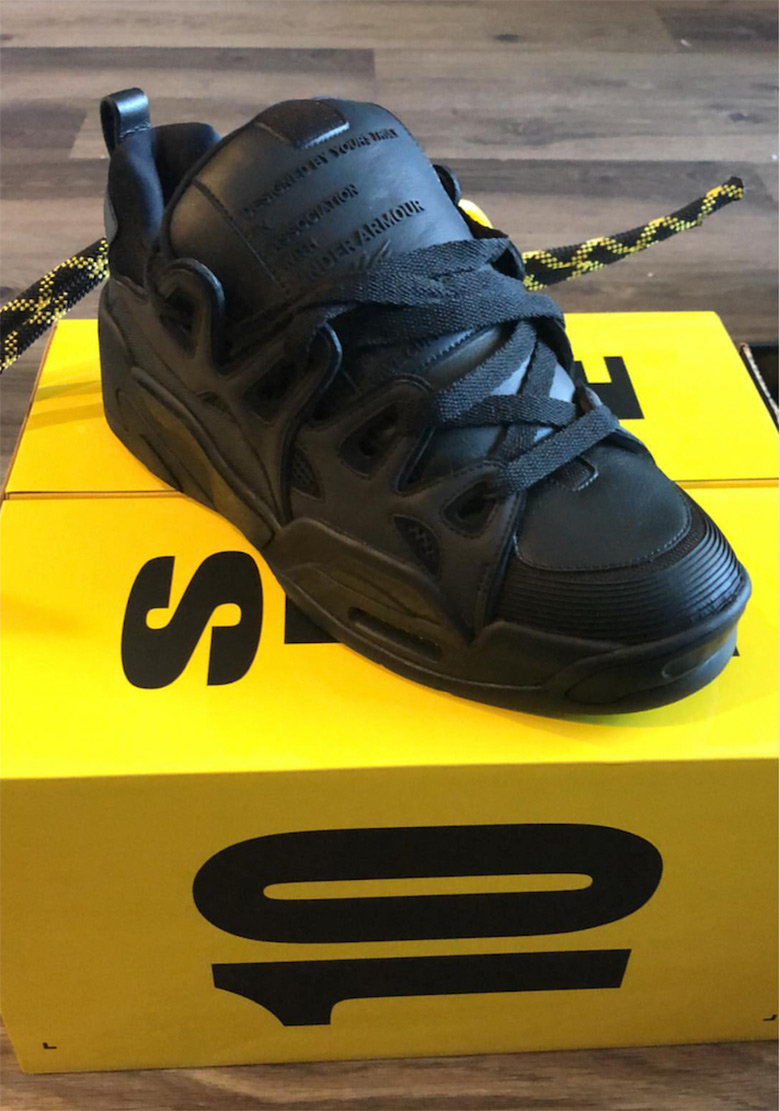 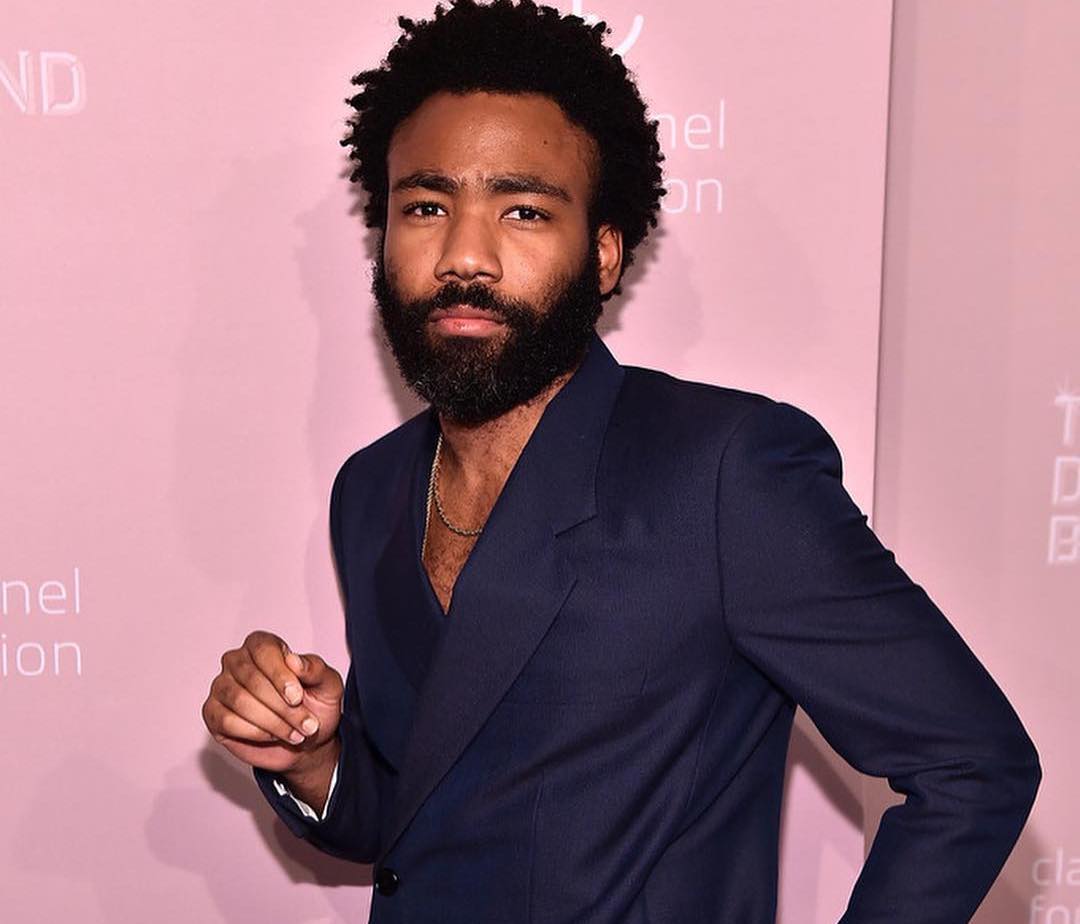