A first in the brands history.

A first in the brand’s history, the Hollywood star’s role as the face of the brand will include global advertising campaigns for the ready-to-wear menswear lines, accessories, and fragrances, as well as charitable endeavours with the Coach Foundation and special design projects with Coach’s creative director, Stuart Vevers. A longtime friend of the brand, Jordan who starred in the blockbuster Black Panther movie is a great choice as he shares Coach’s belief in the modern American Dream and the brand’s values of optimism and inclusivity.

Speaking on his new role, which begins with Coach’s Spring/Summer 2019 collection, Jordan said: “I’m honoured to be joining the Coach family and have so much respect for Stuart Vevers’ vision, I’m looking forward to jumping into the creative process and exploring fashion through a different lens.” Stuart Vevers, Coach’s Creative Director also spoke on the partnership, saying “Michael is cool and authentic, and he really embodies the Coach guy, I’ve had the chance to get to know Michael over the last couple of years. He always looks great in Coach, so it felt really natural to build our relationship.“ 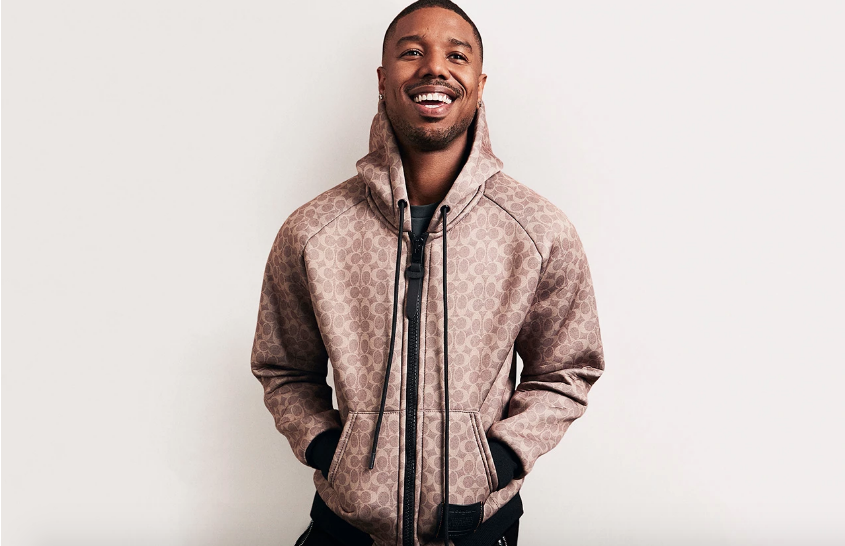 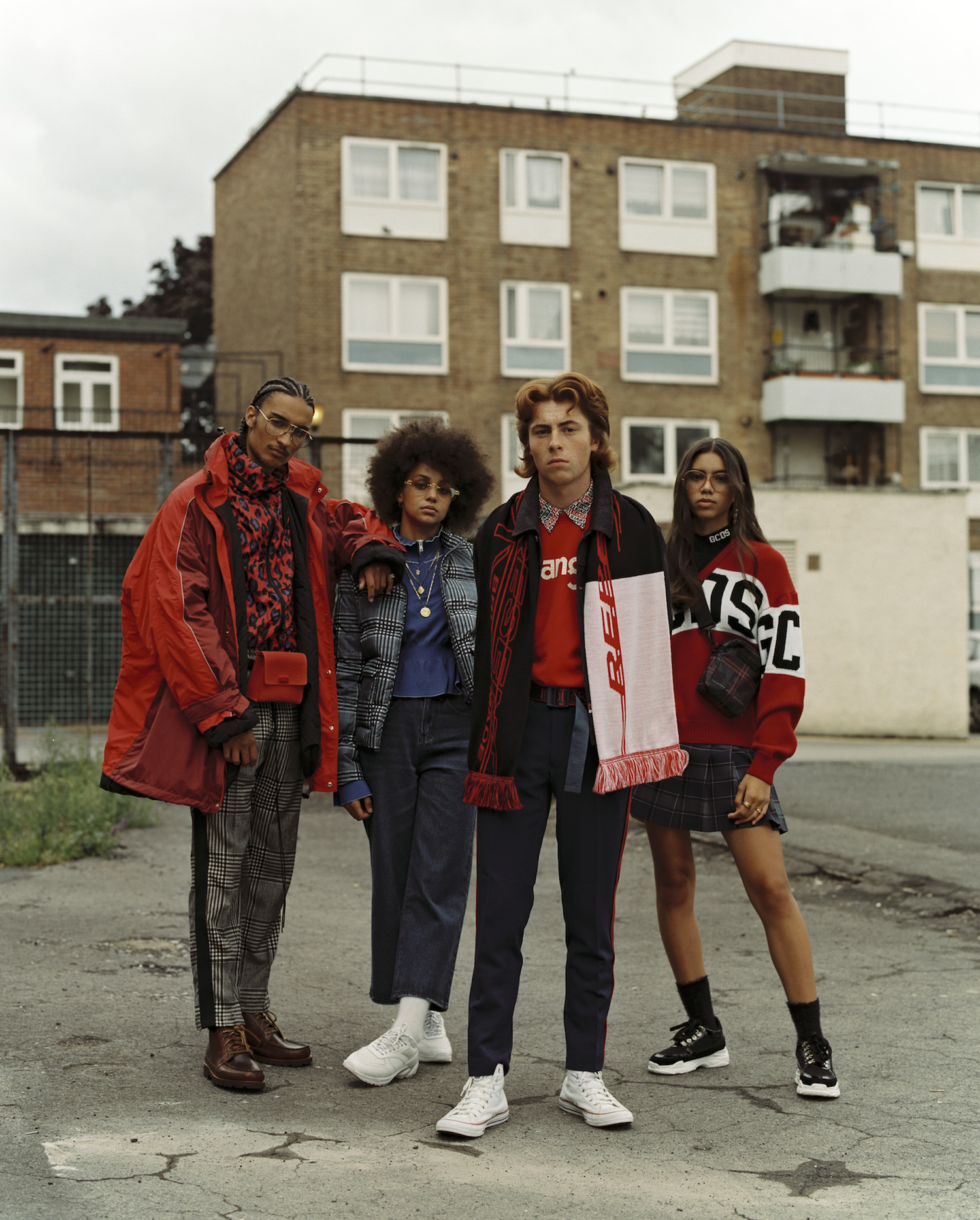