After Virgil Abloh was named one of The Business of Fashion’s 500 most influential people in 2017, 2018 sees the Louis Vuitton Menswear Artistic Director grace the cover of the #BOF500 print edition. This year’s edition focuses on those who have helped shape the fashion industry in the past 365 days – the pioneers, disruptors, innovators and activists who are fiercely aiming to tackle real-world issues

Although the full list of the 500 has not yet been revealed, and will not be until the end of the month, The Business of Fashion took to their official Instagram to preview the 4 special edition covers for the 6th annual BOF500 featuring; Kering CEO François-Henri Pinault, Activist Kalpona Akter, Actress Yara Shahidi and of course, Virgil himself.

“Virgil Abloh is a real fashion industry disruptor. When he first appeared on the fashion scene, he attracted his fair share of naysayers, but that scepticism was put to rest this past June when the Ghanaian-American founder of luxury streetwear sensation Off-White unveiled his debut collection as men’s artistic director of Louis Vuitton.” (@boh) 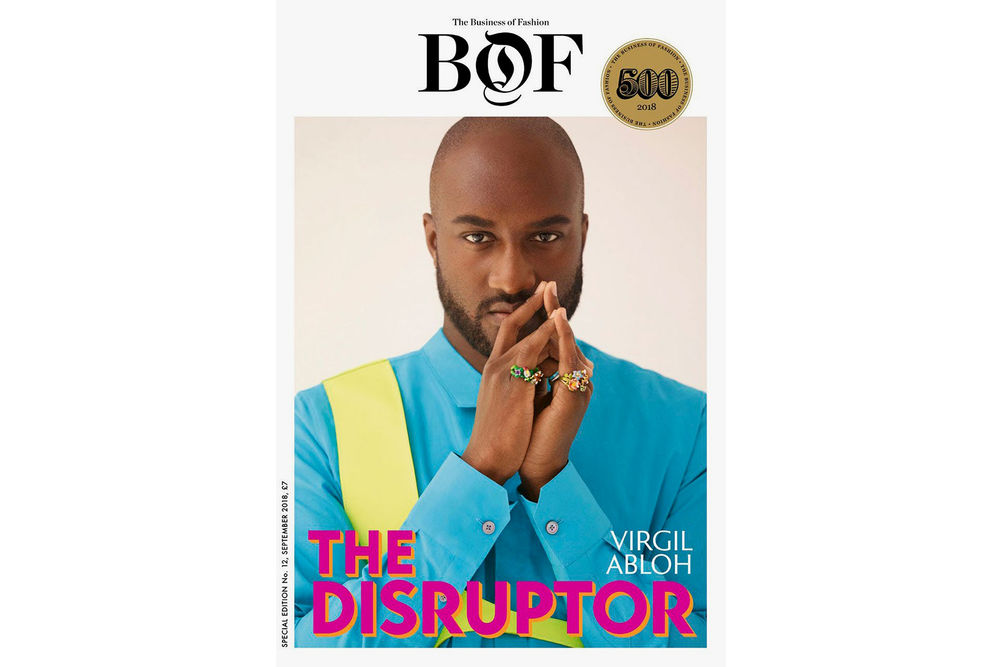 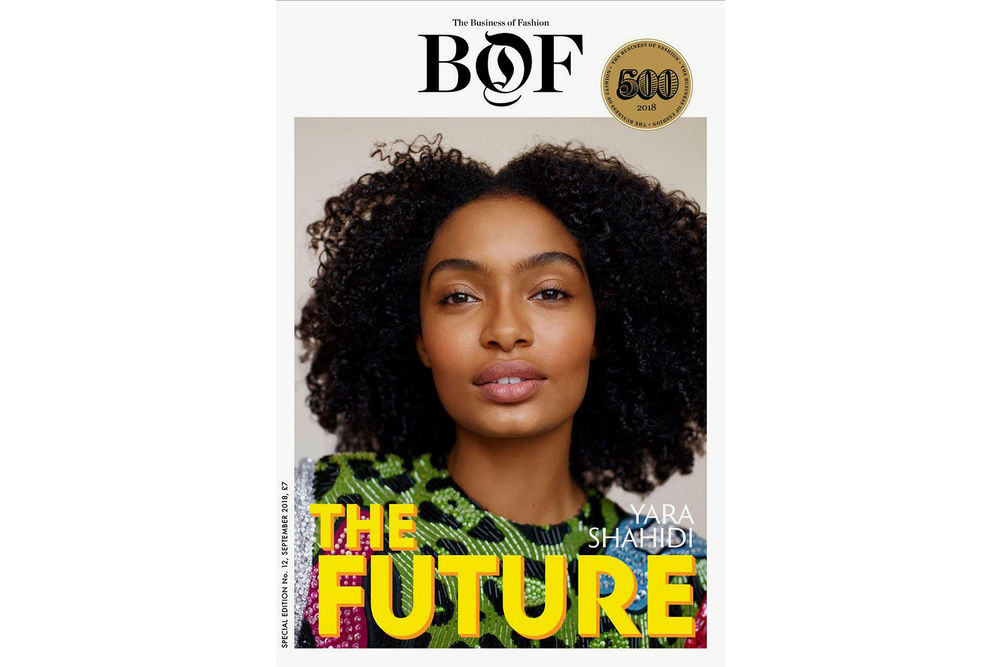 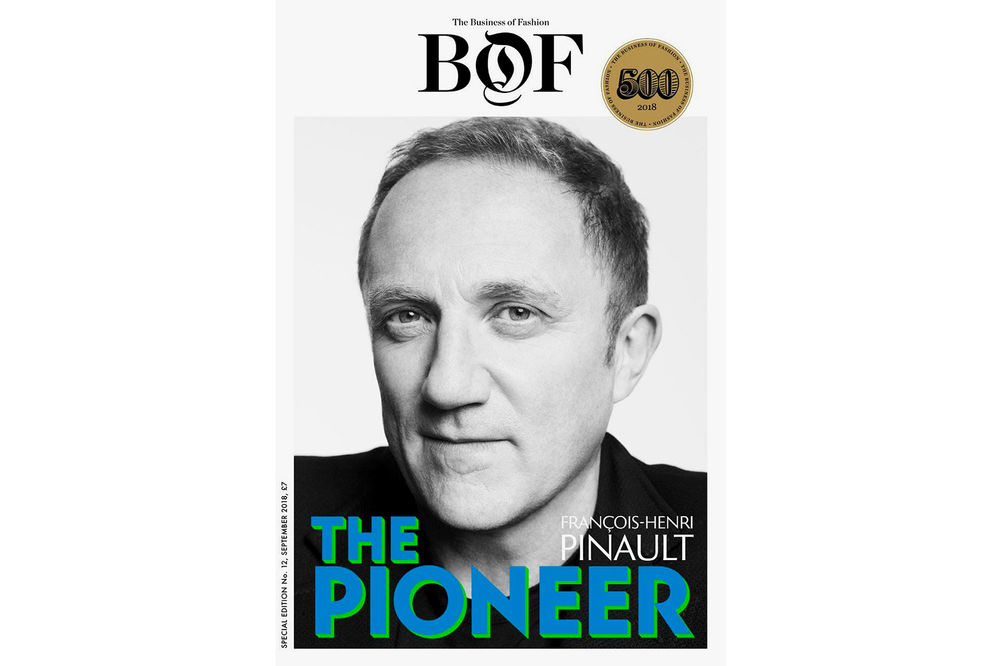 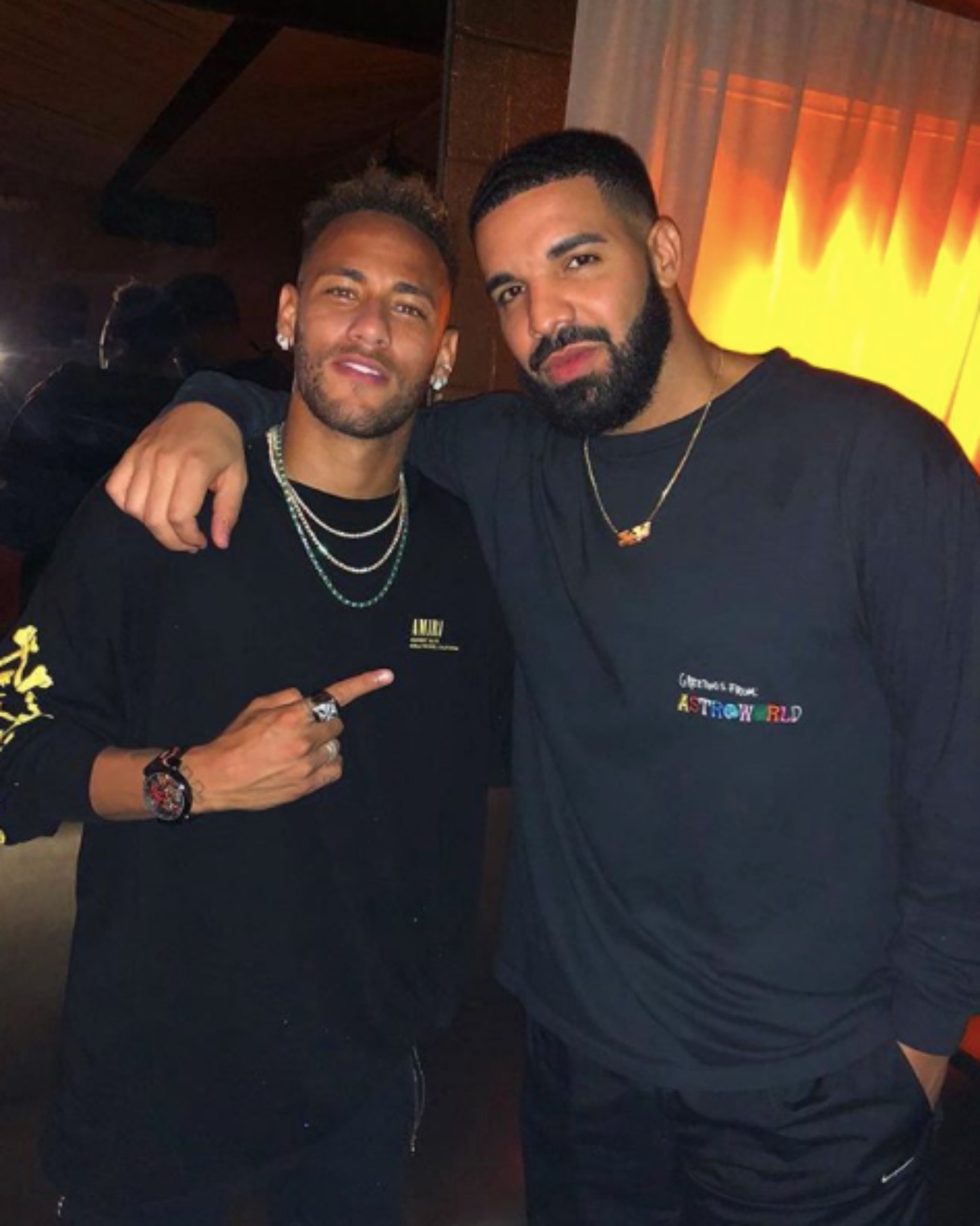