Kanye West’s gift-giving abilities have been long documented, the musician/designer/freethinker has always showered his wife in expensive gifts including a neon green Mercedes G Wagon. However, Yeezy has upped the notch, as Kim recently revealed that Kanye has made her a part-owner of his YEEZY brand.

Breaking the news on model Ashley Graham’s Pretty Big Deal podcast, Kim revealed that Kanye gifted her a percentage of the YEEZY brand as a Mother’s Day gift and to say thank you for not working with another brand that had offered her £$1M for a sponsored post. Kim said “A brand offered me a million dollars to do a post on, you know, some of their clothing. And they typically…I don’t want to say who the brand is, but they typically knock off YEEZY.”

Thanking his wife for refusing to take part in the sponsored post, Kanye sent Kim a package which included a thank you note, a cheque for the million dollars she had just turned down, and a contract for part-ownership of YEEZY.

“I open the envelope and it’s a million-dollar check and it was a note saying, ‘Thank you for always supporting me and not posting.’ And then, in the rest of the envelope, it was a contract to be an owner of YEEZY and my percentage.” Kim disclosed. 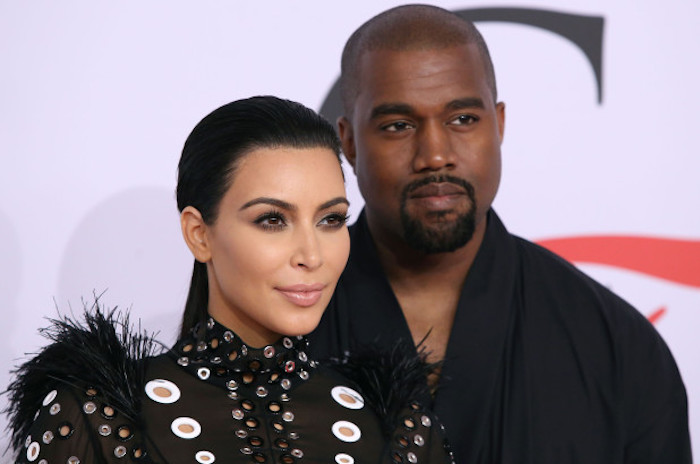 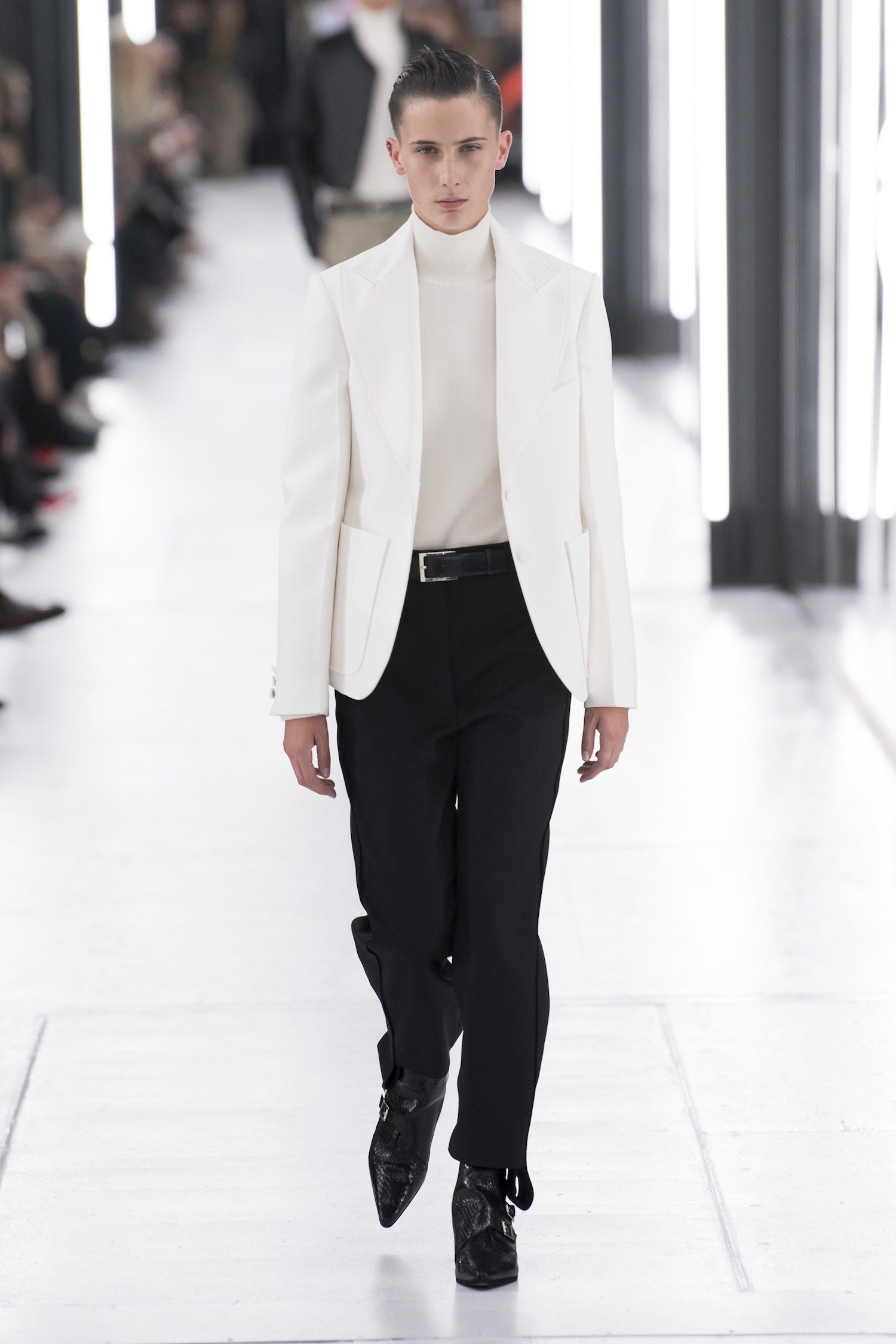