Holding on to that summer vibe.

The renowned Canadian singer-songwriter, Justin Bieber was recently spotted out and about with his partner Hailey Baldwin, the American model and television personality.

Specifically, the two were able to carry on the summer look as they walked through L.A. sporting an array of pieces, none of which suggested the year was approaching its colder months.

As for what they rocked, Justin turned to a pair of FEAR OF GOD sneakers, socks that harmonized with the orange shorts he was wearing, while he finished the look off with an adidas x Donovan Mitchell Spida tee. As for Hailey, she rocked a pair of high riding black boots, a loose jersey and a stark red Louis Vuitton bag, take a look at the duo opposite and shop some of their pieces below. 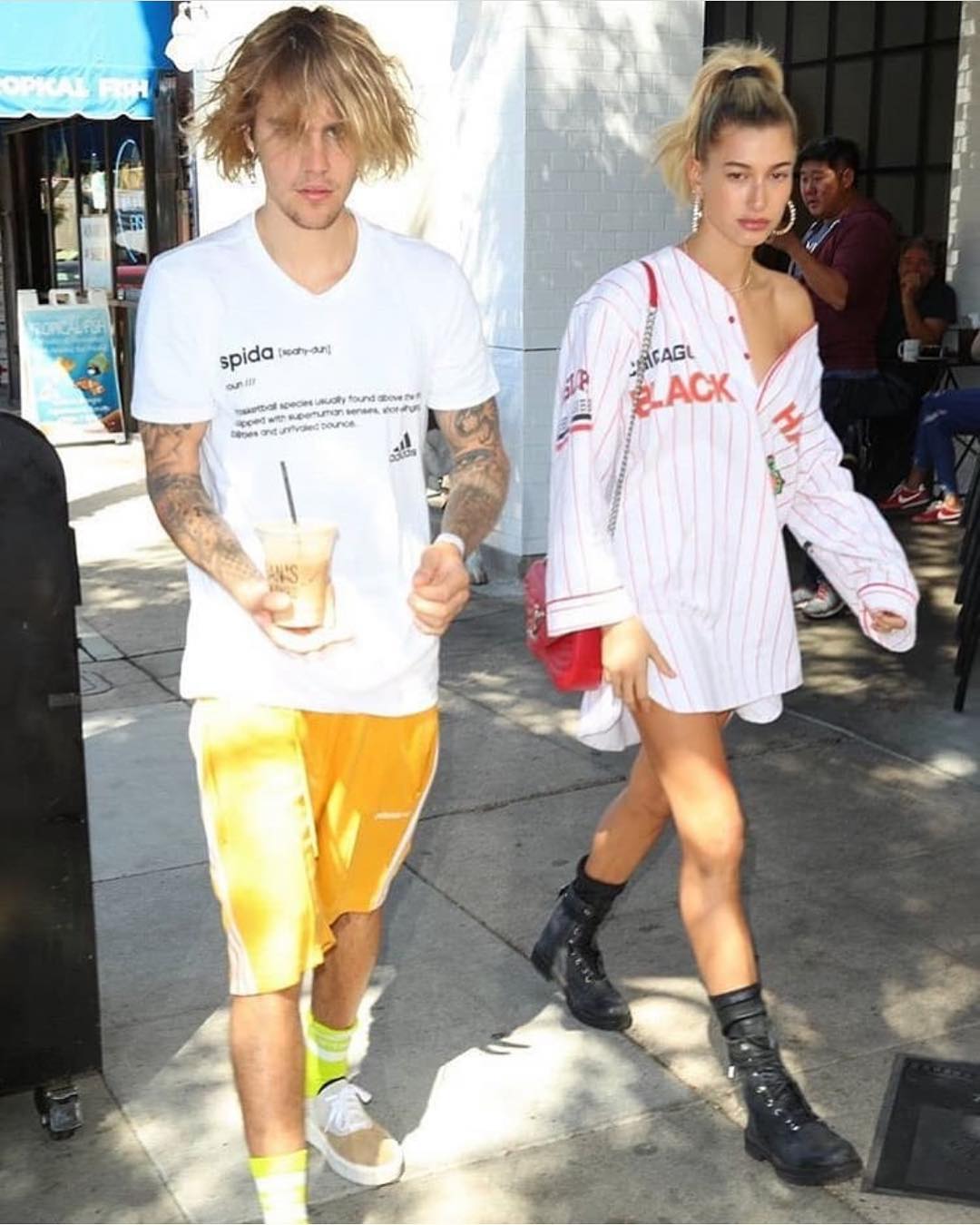 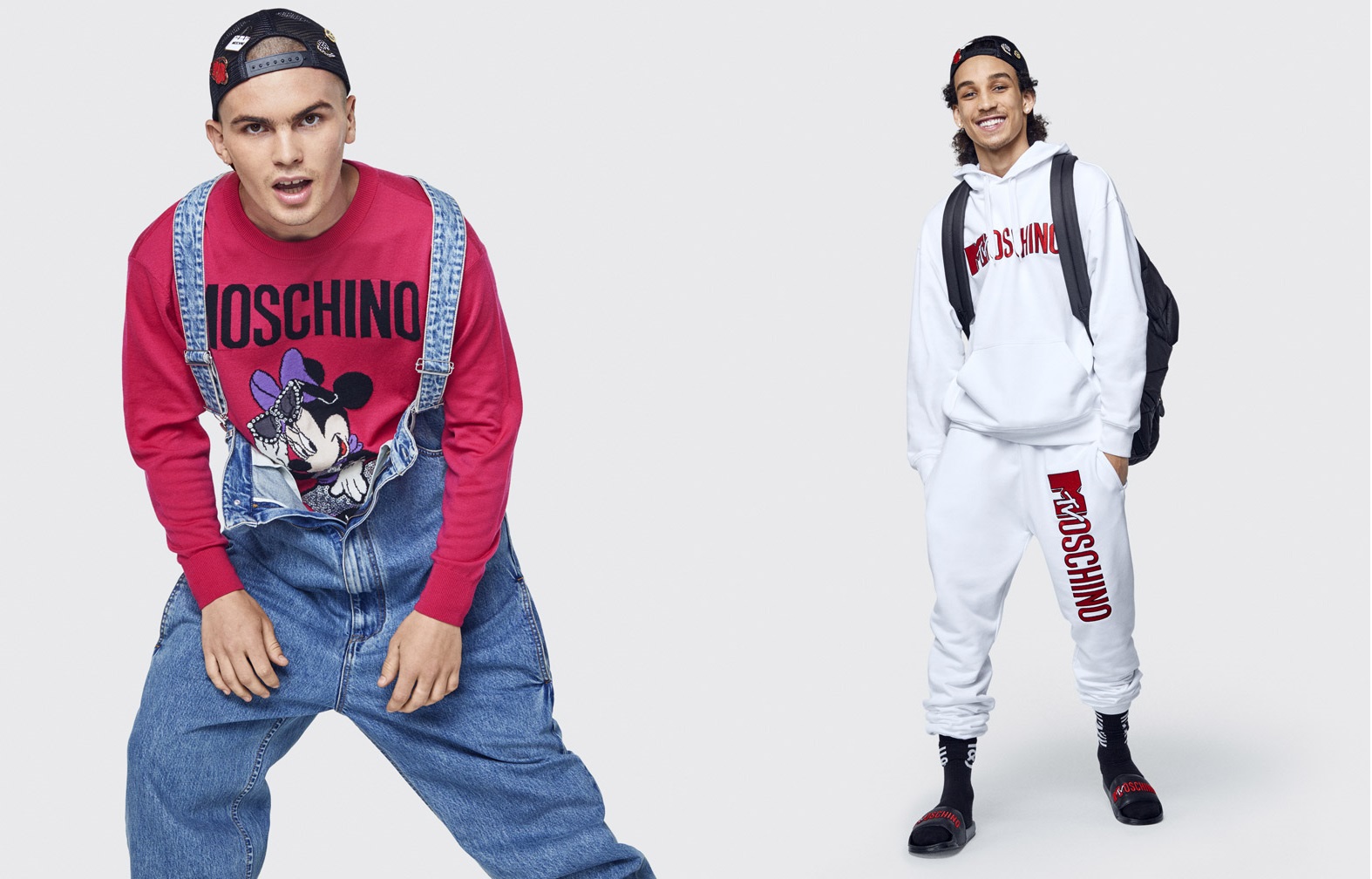 A Closer Look at the Upcoming H&M x Moschino Collection

A Closer Look at the Upcoming H&M x Moschino Collection