With the brand’s Cruise 2019 collection on the way, Gucci recently unveiled new versions of their chunky Rhyton and Flashtrek sneaker silhouettes.

First debuted in the Italian fashion house’s Pre-Autumn 2018 collection, the chunky and trendy Rhyton and Flashtrek models, with their stacked soles, have been a hit with fashion and Gucci lovers worldwide, and it seems the sneakers are still as prominent as ever. With both models appearing in an editorial inspired by old-school ’70’s magazine ads, the Rhython and Flashtrek sneakers are paired with looks from Gucci’s upcoming Cruise 2019 collection. Both silhouettes don notable changes such as an elaborate reinvention of the sparkling crystal harness that dresses the Flashtrek, and the Rhyton a facelift with tattooed red lips with a reptilian tongue on the side of the shoe.

You can see the full Gucci Cruise 2019 editorial on the Gucci site. In the meantime, take a look at the Rhyton and Flashtrek sneakers in the images below: 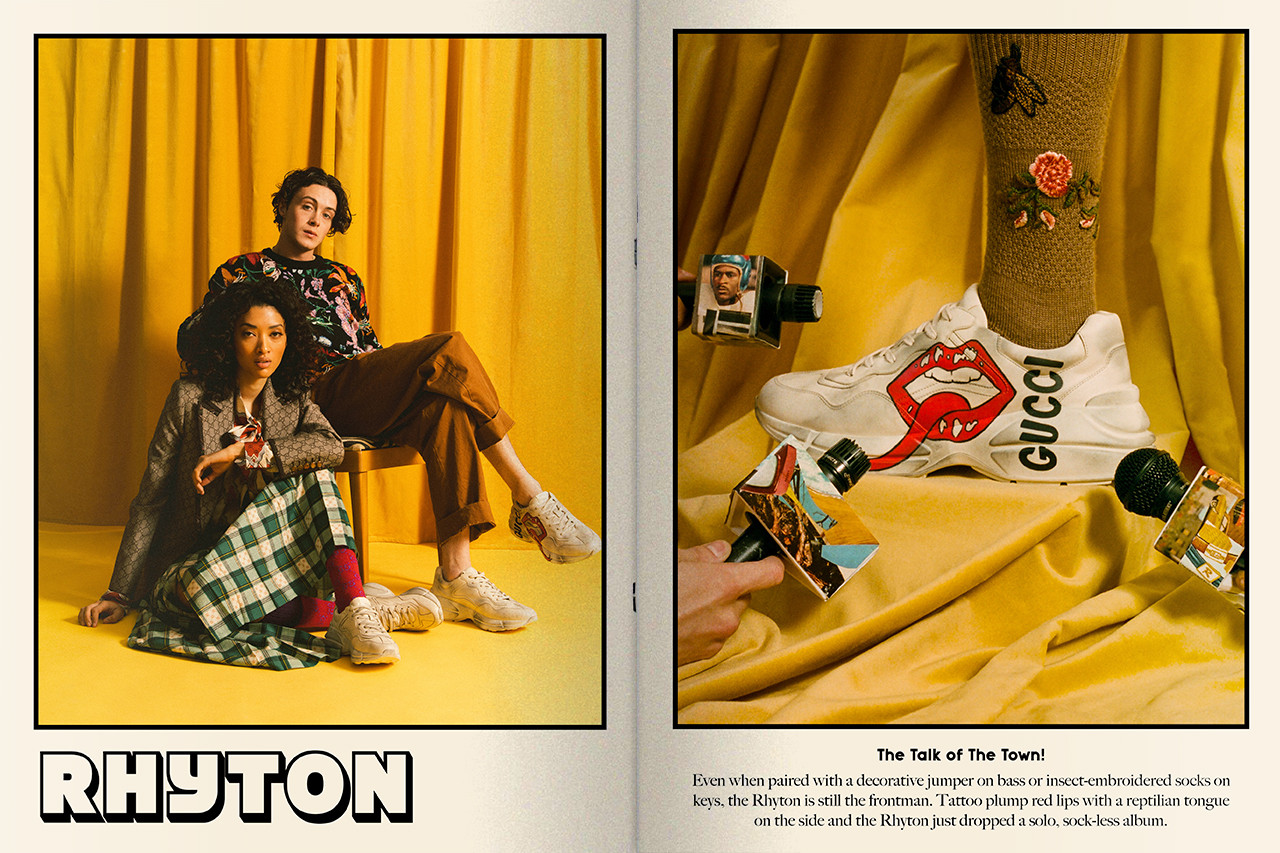 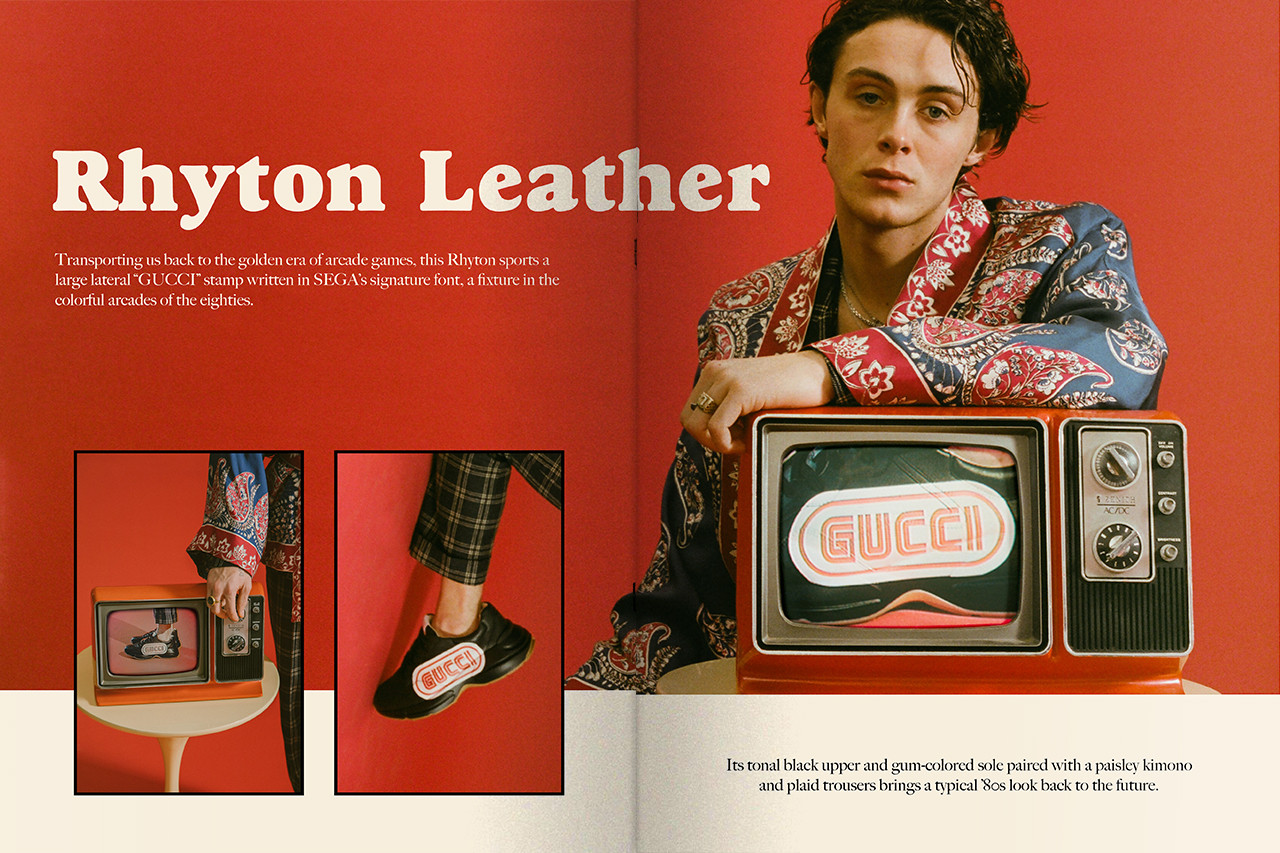 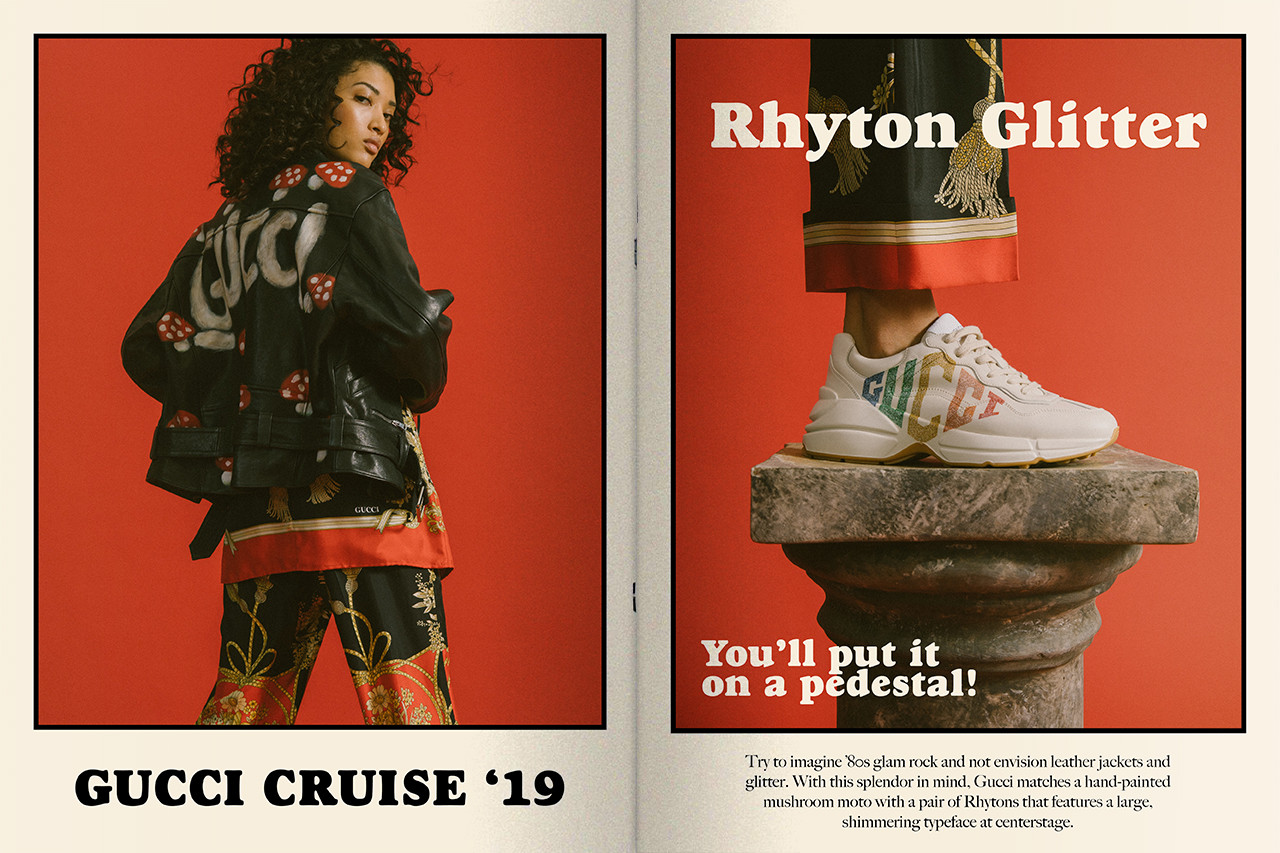 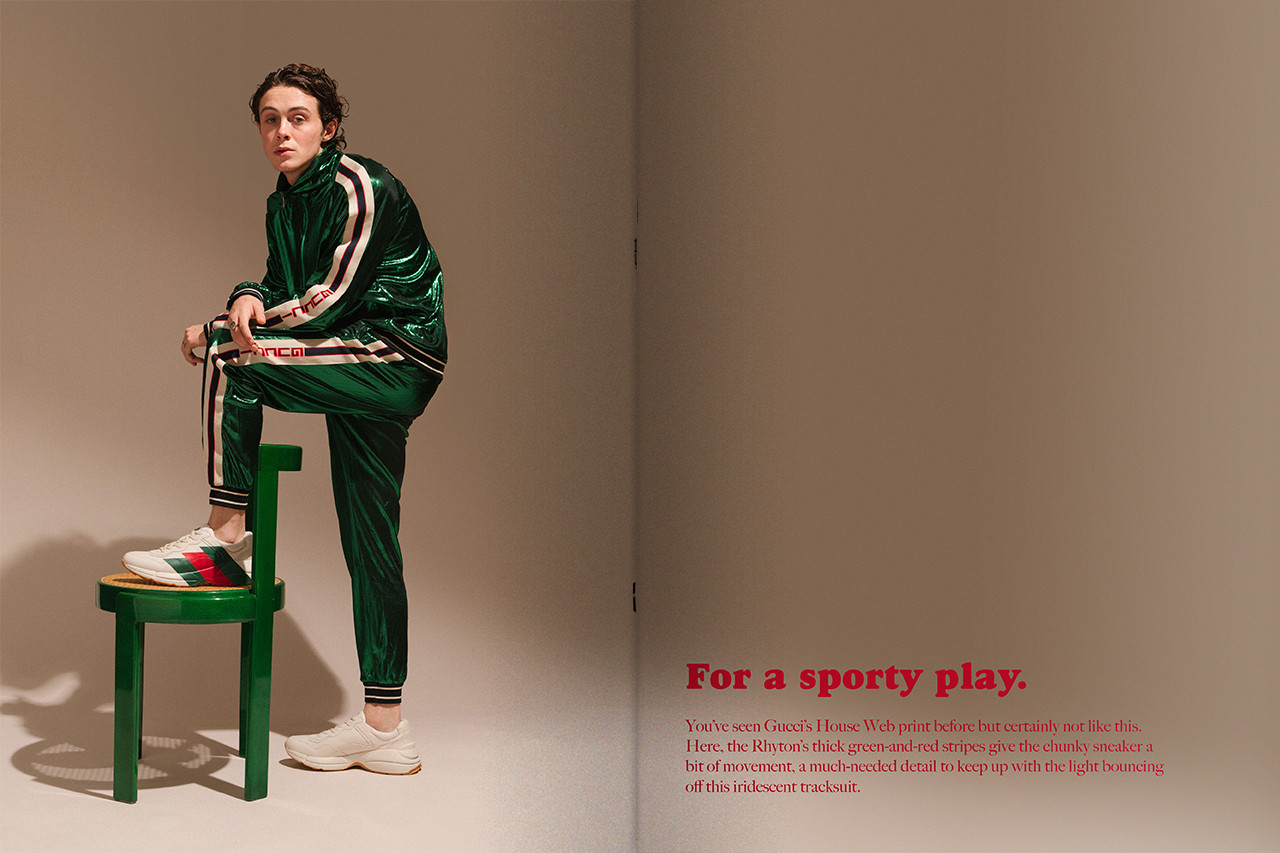 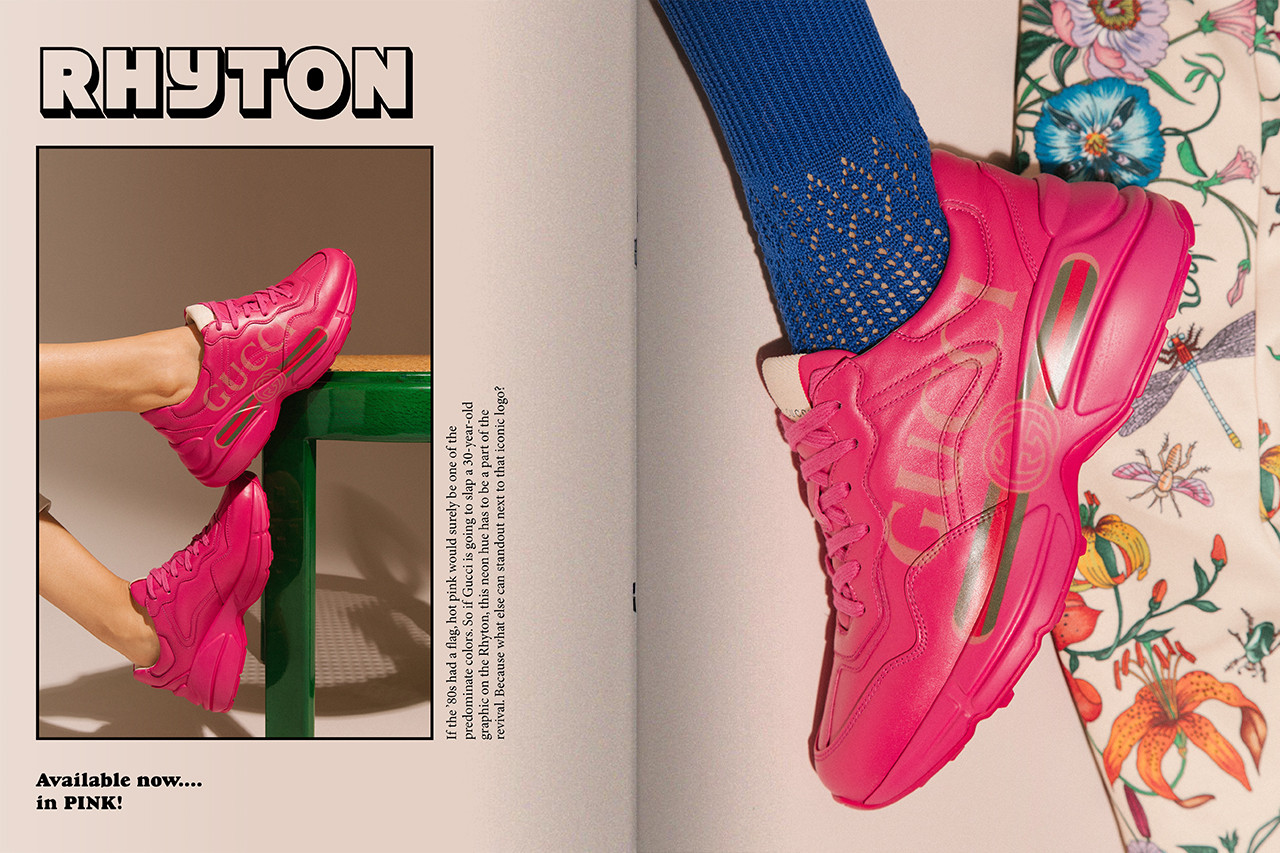 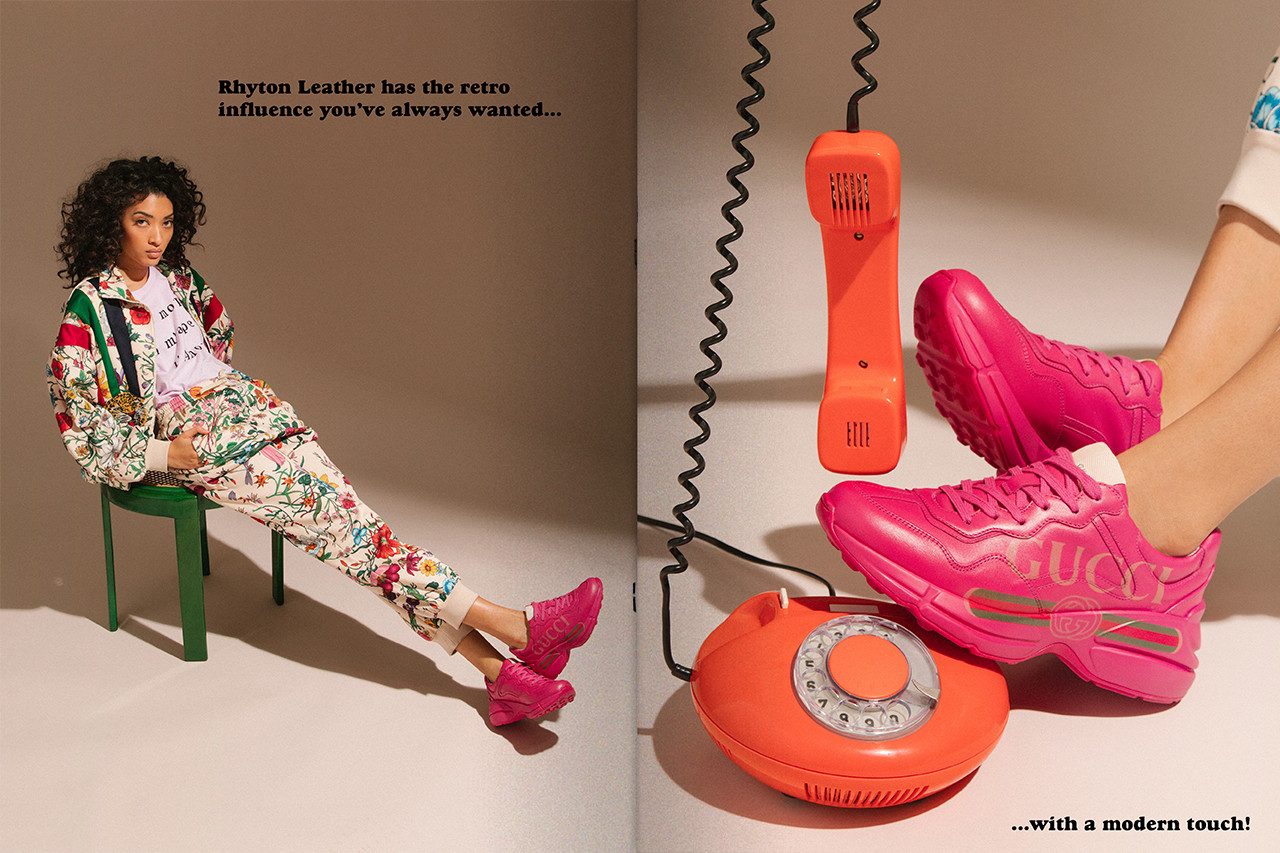 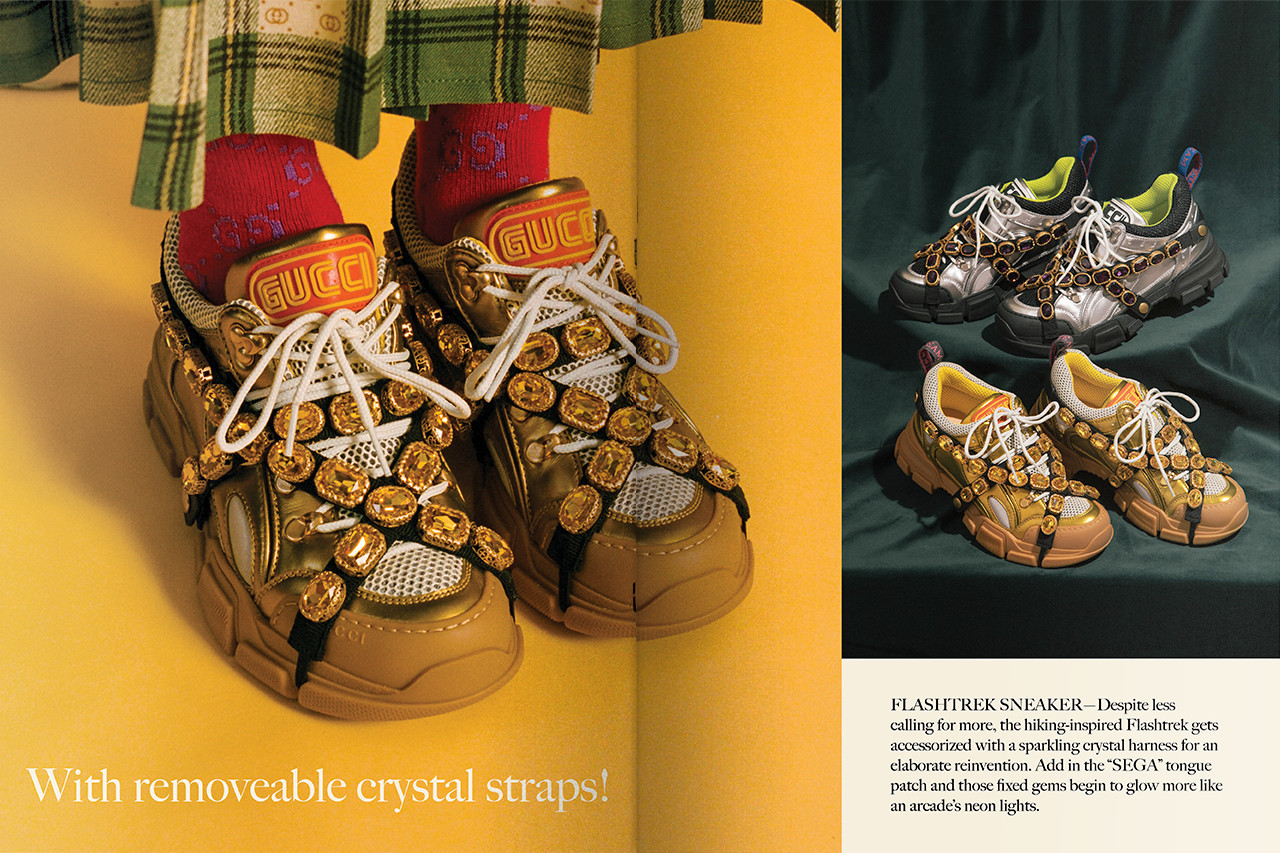 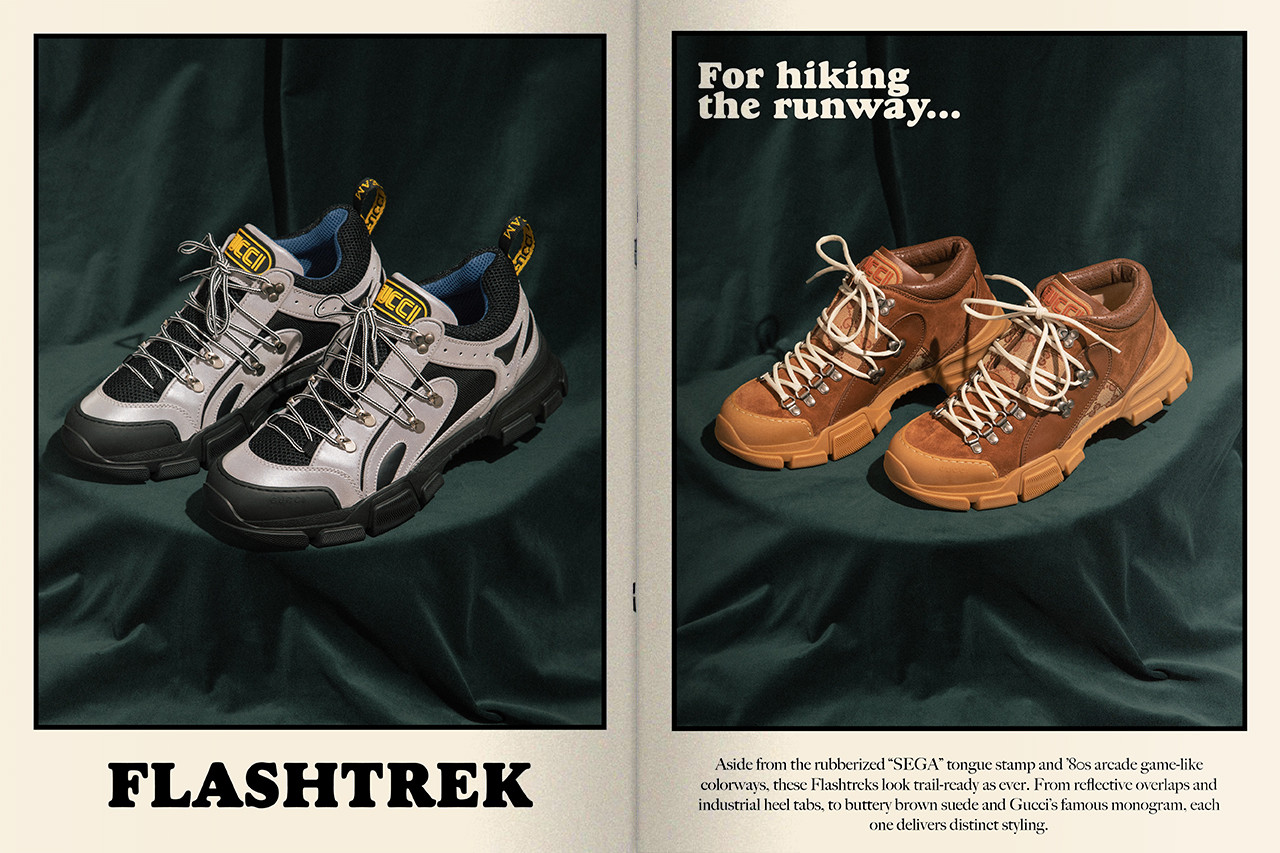 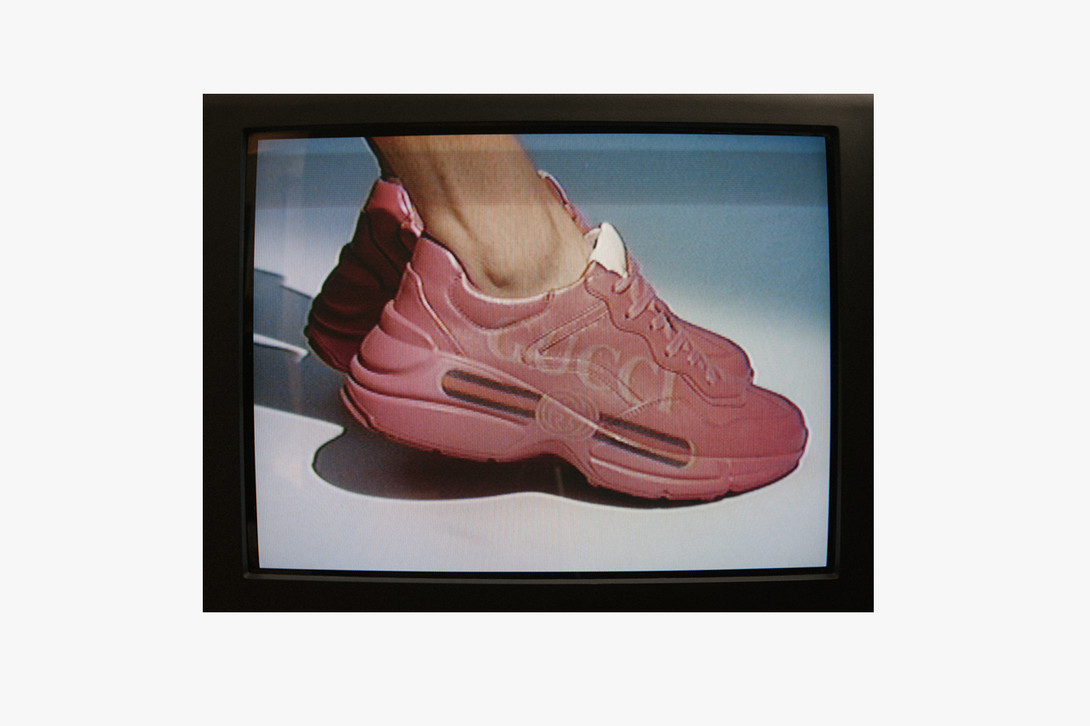 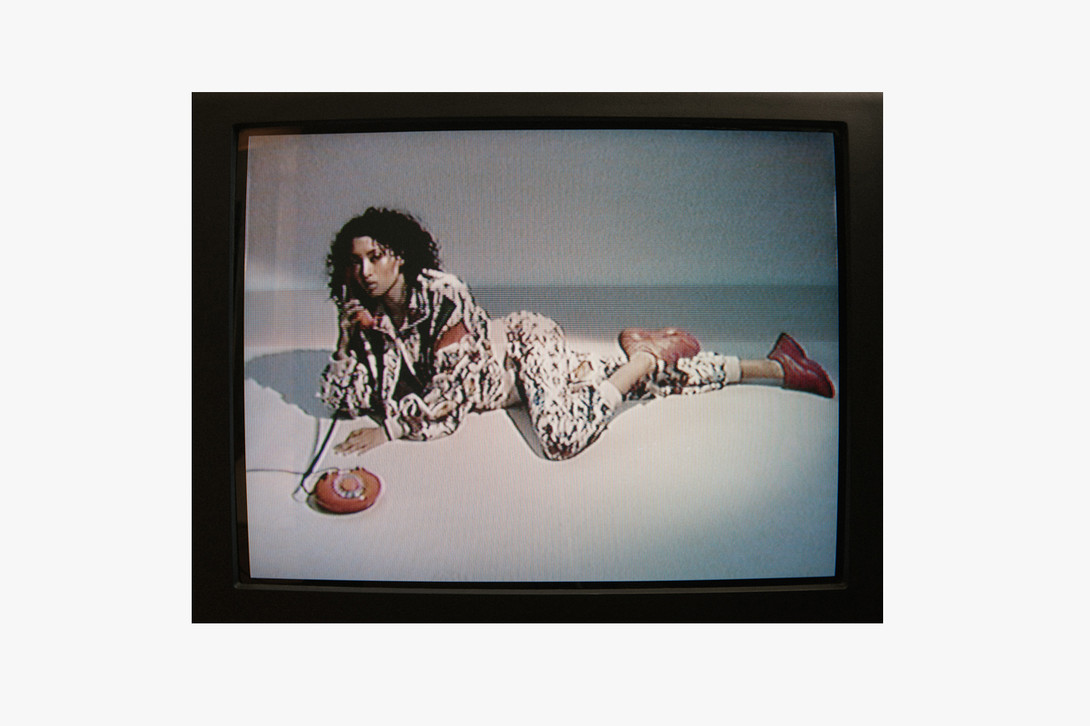 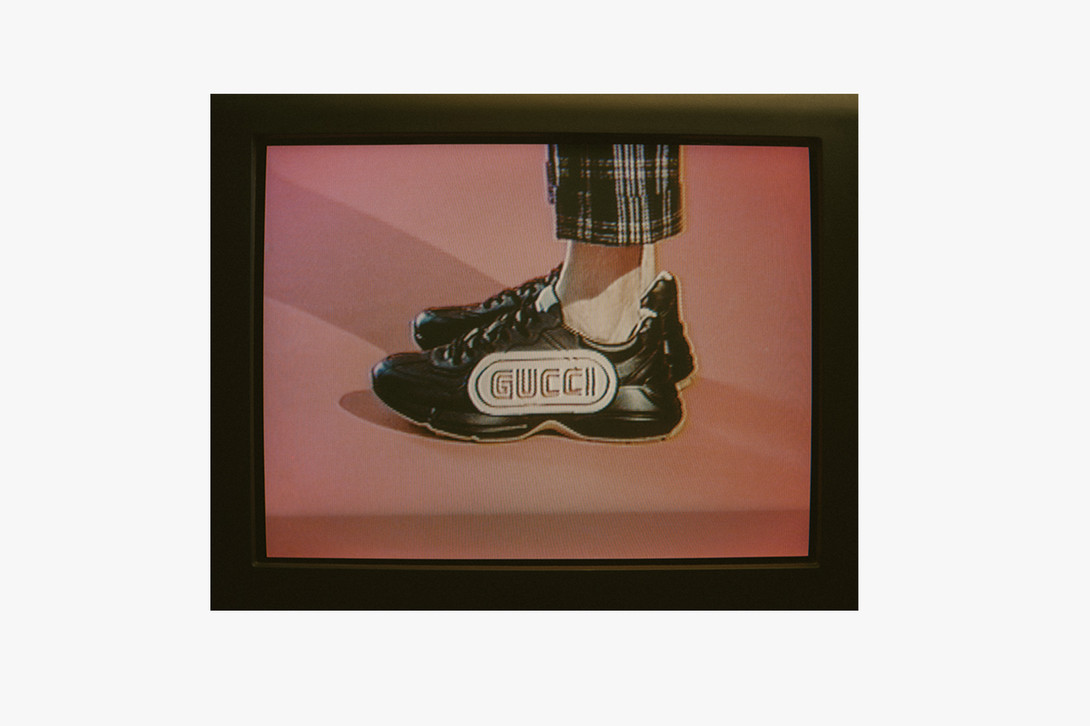 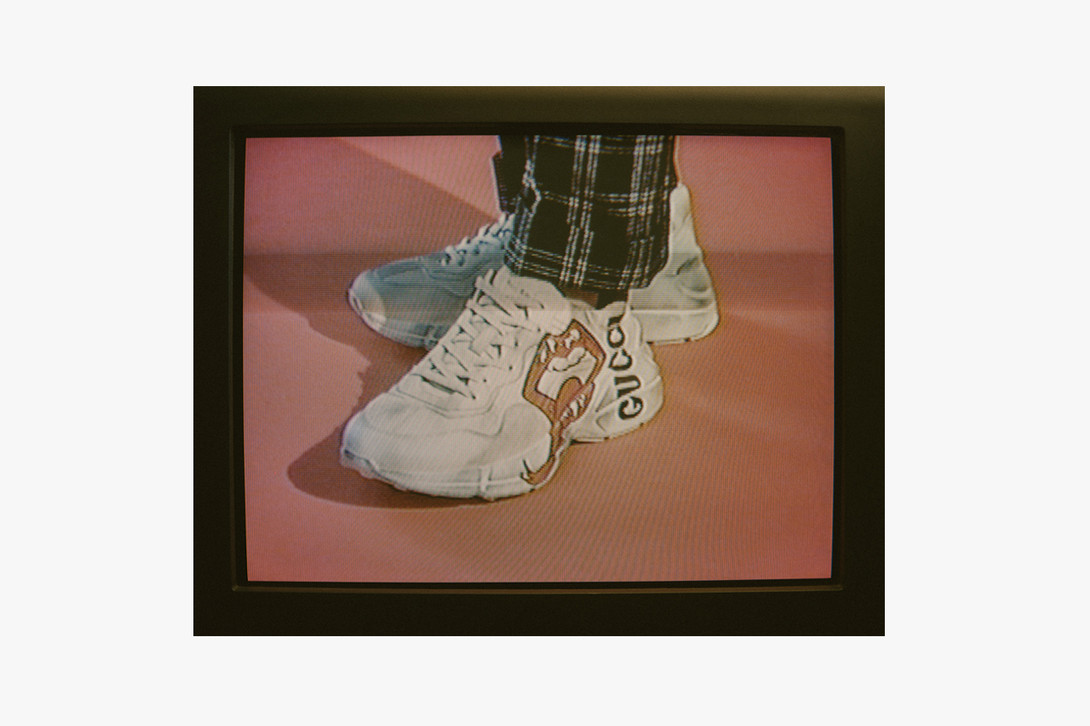 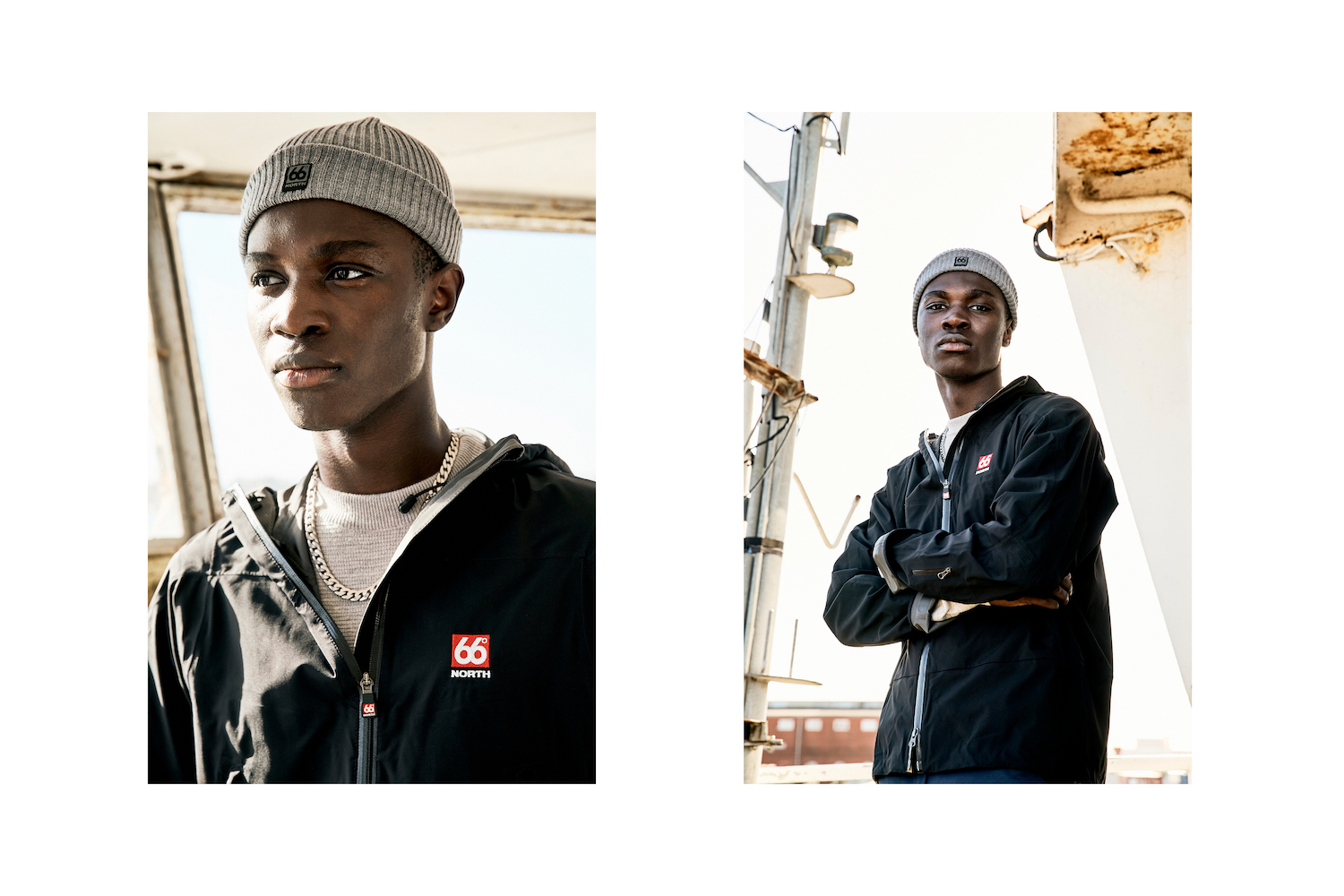