The American rapper, singer, songwriter and record producer that is Travis Scott was recently spotted out and about with his Wife Kylie Jenner as they paid a visit to the Japanese restraint, Nobu, at Miami Beach.

While on said activity many snapped photos of the ‘Astroworld’ rapper and the television personality, model and entrepreneur as they sported bold fits that they, of course, had no problem pulling off – despite the polarizing choice of legwear from Travis.

Specifically, Travis opted for a vivid tie-dyed tee, upon which he layered a denim and wool jacket that was a slightly lighter hue than the choice of denim shorts he chose to rock. Last but not least, the creative turned to a pair of trusty Nike sneakers to finish the look off.

As for Kylie, she stepped out sporting an open white dress that contrasted her black robust boots. Take a look at his fit opposite, if you like what you see then click the following button to shop his shoes.

Take a look at his fit opposite, if you like what you see then click the following button to shop a similar pair of shoes to Travis.

SHOP A SIMILAR PAIR OF SHOES 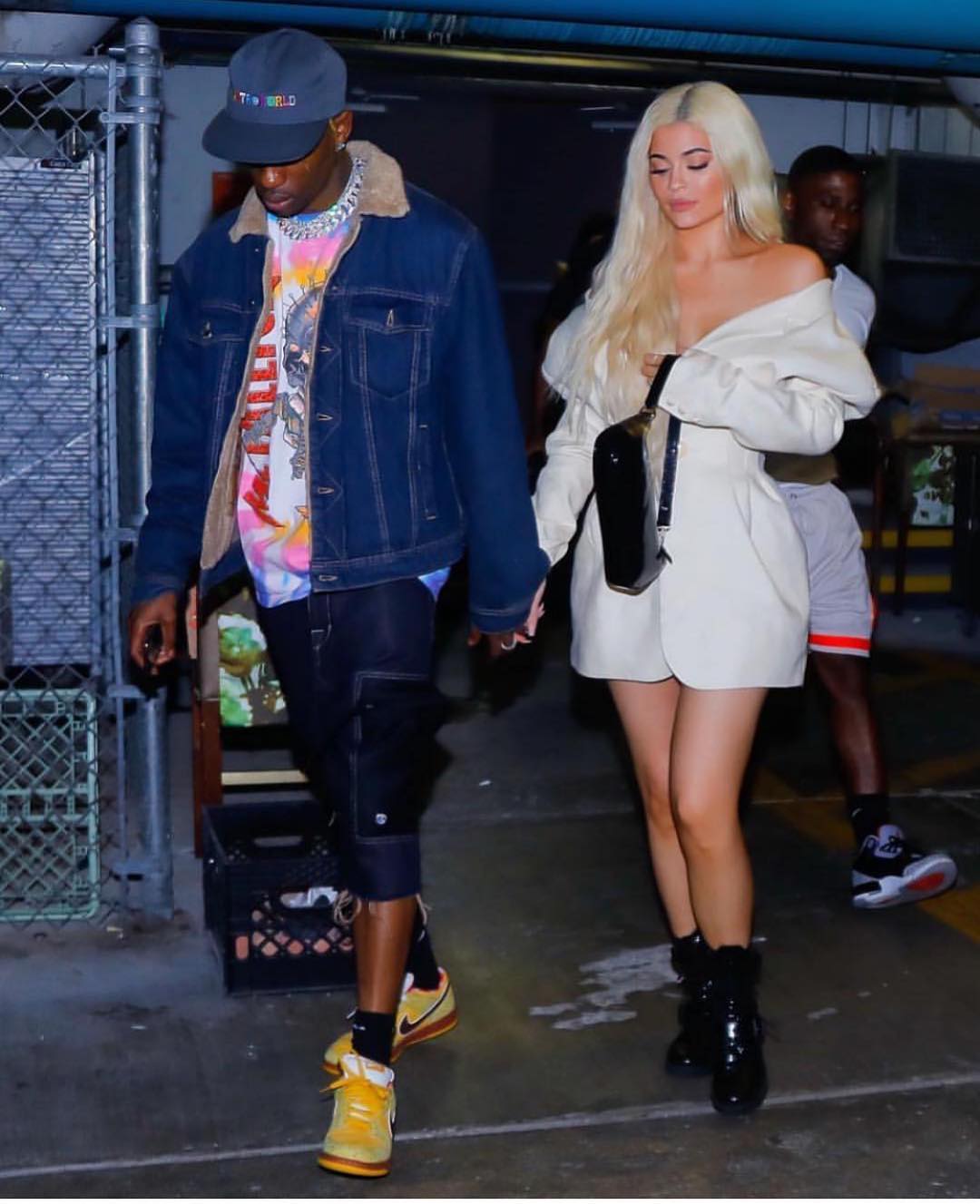 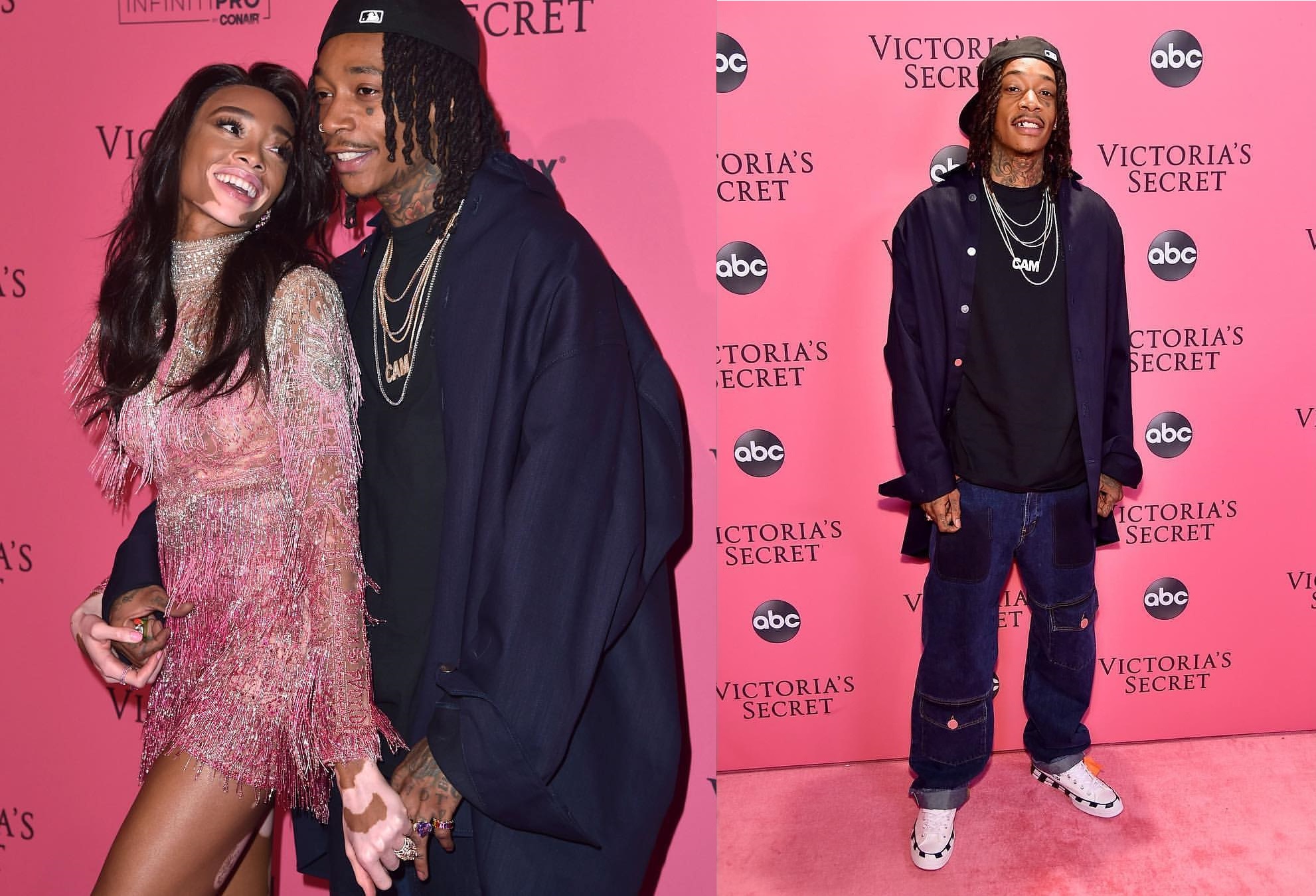