Check out the images in their entirety below or visit the brand’s website for purchase information. 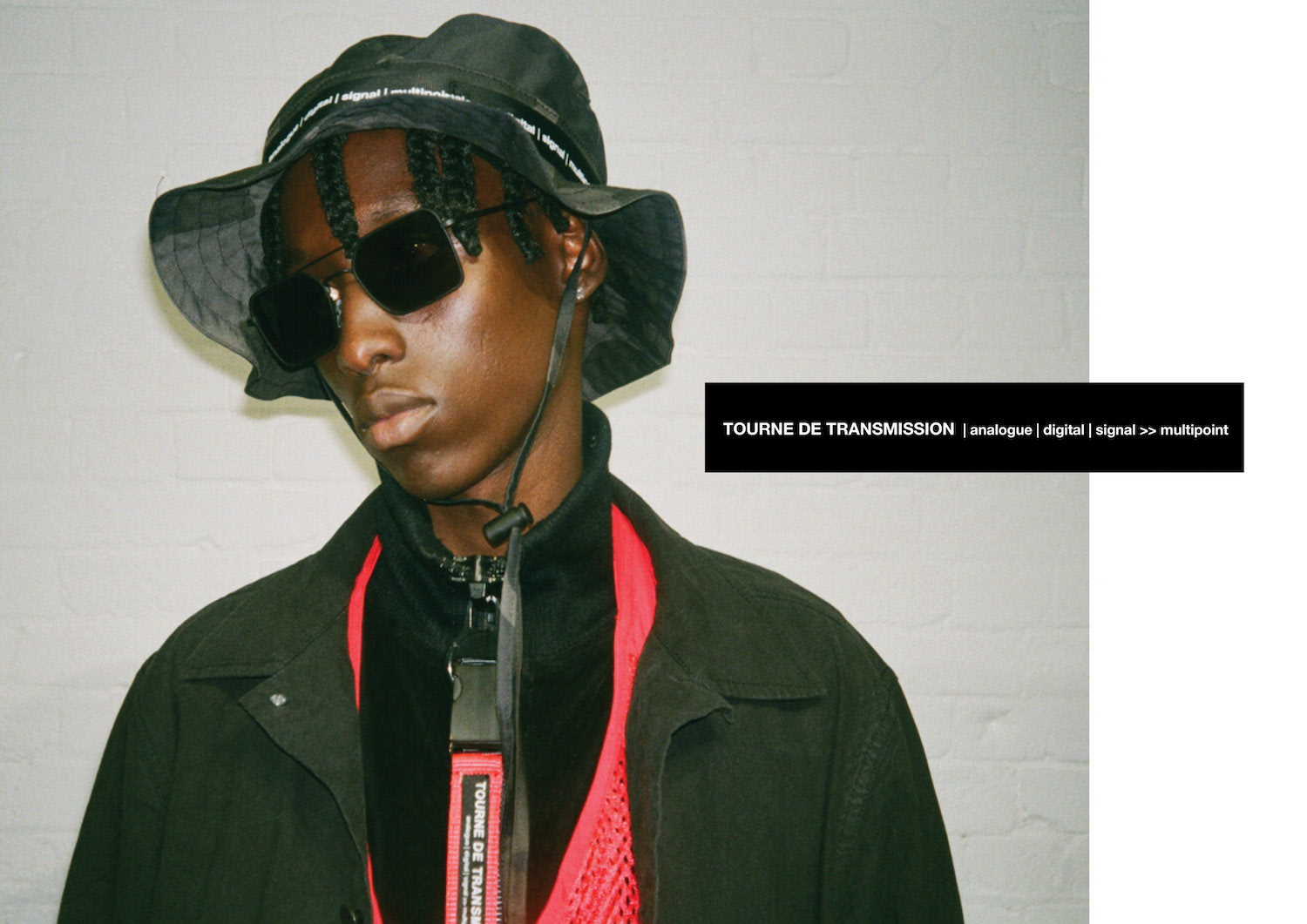 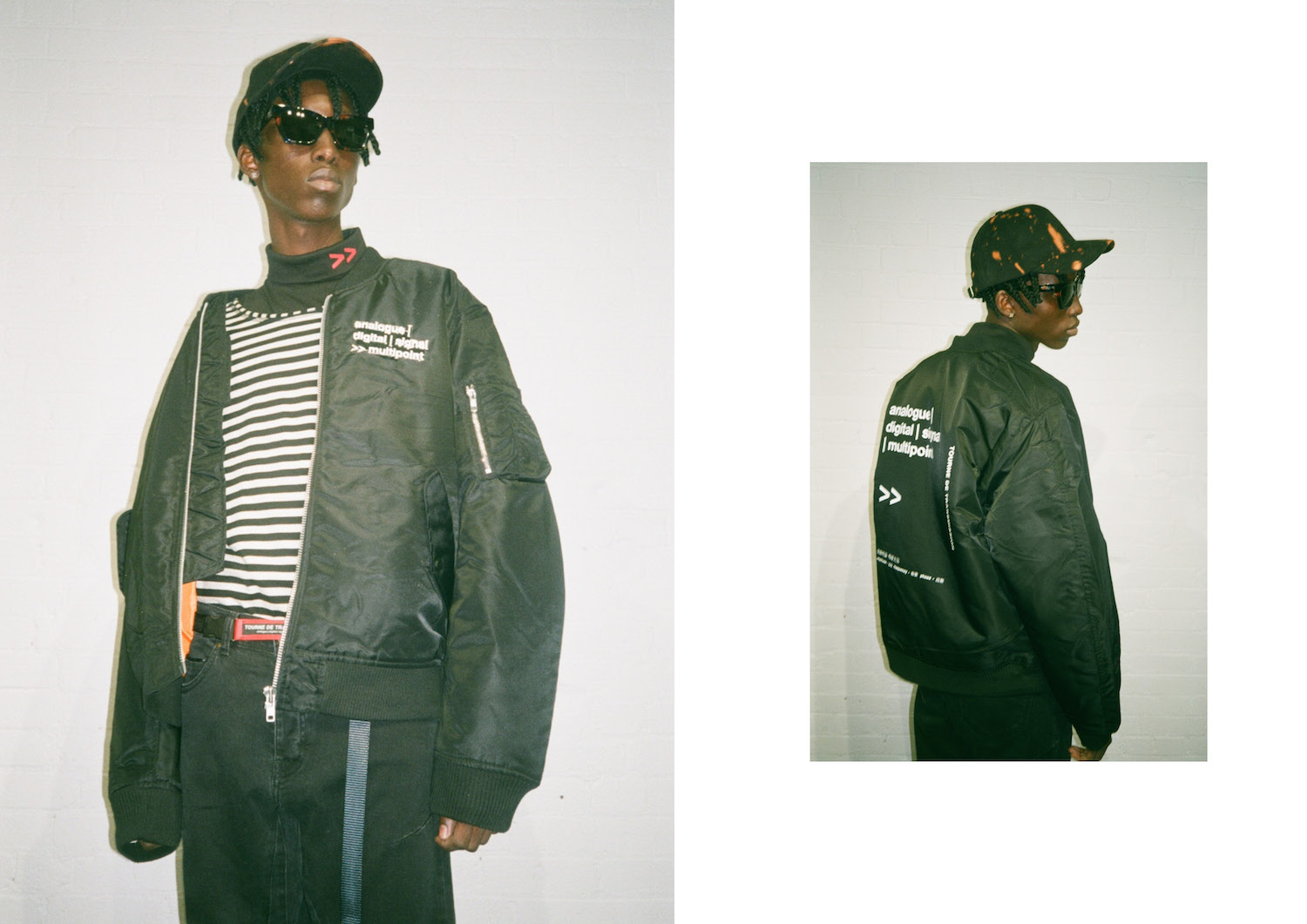 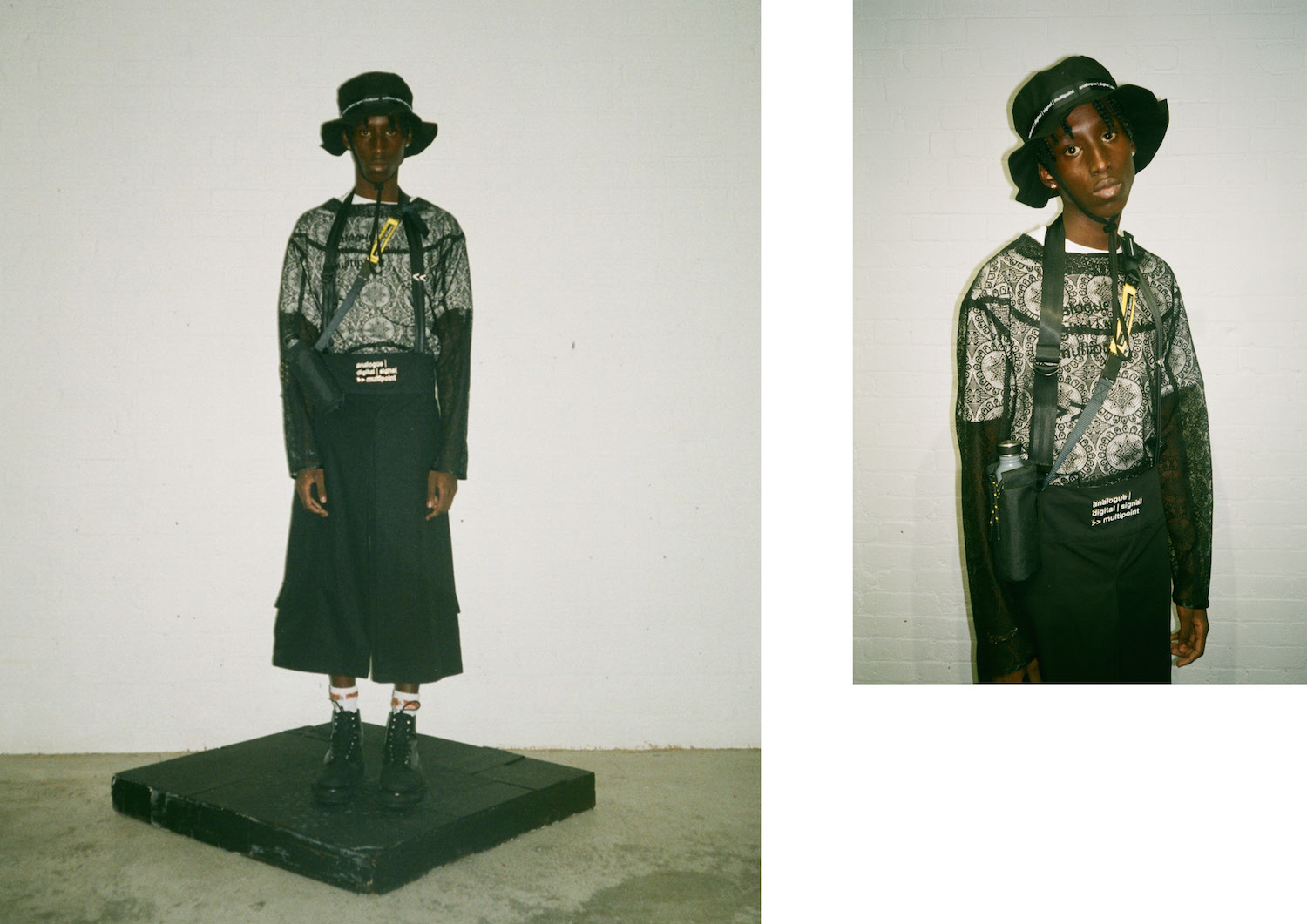 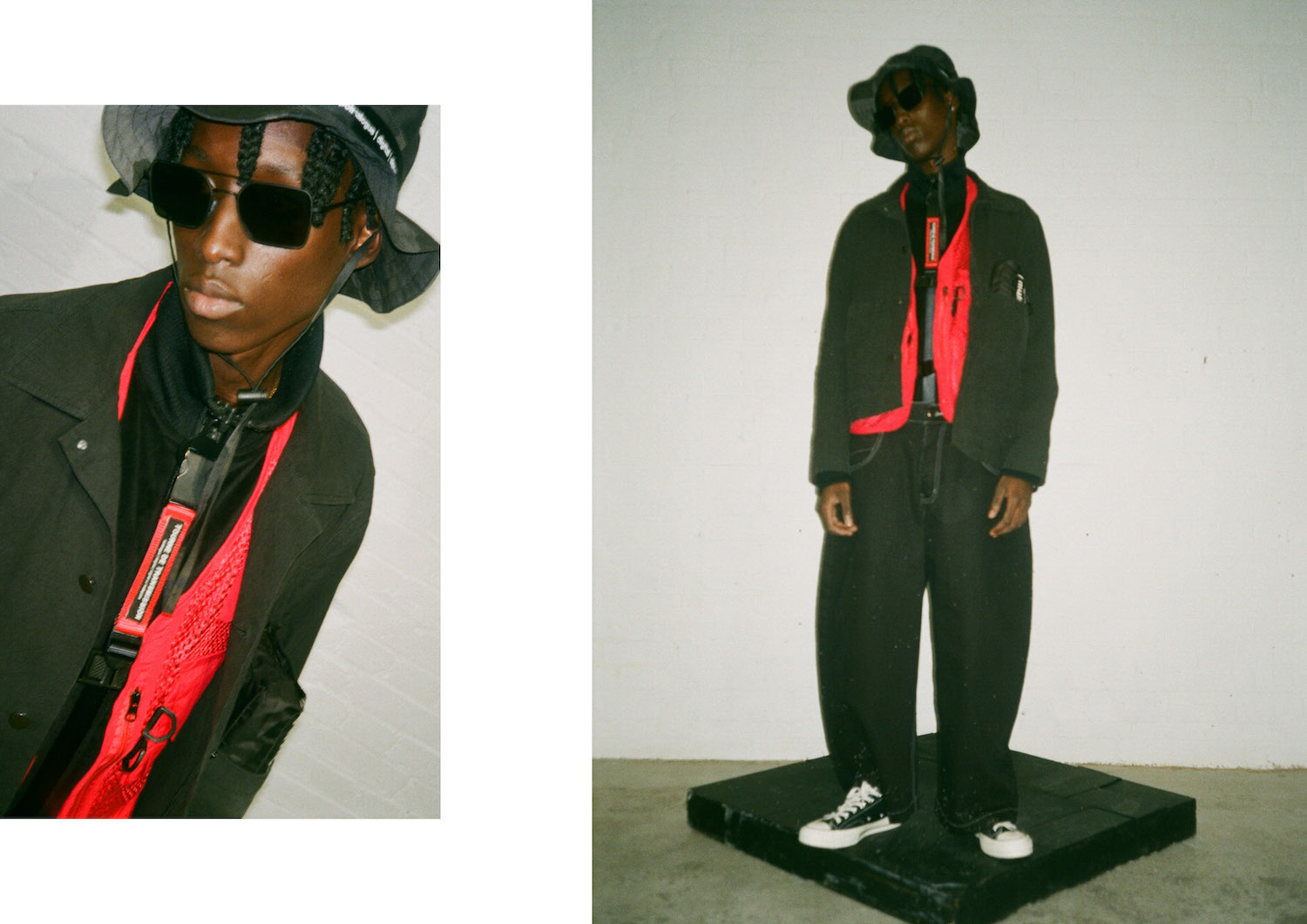 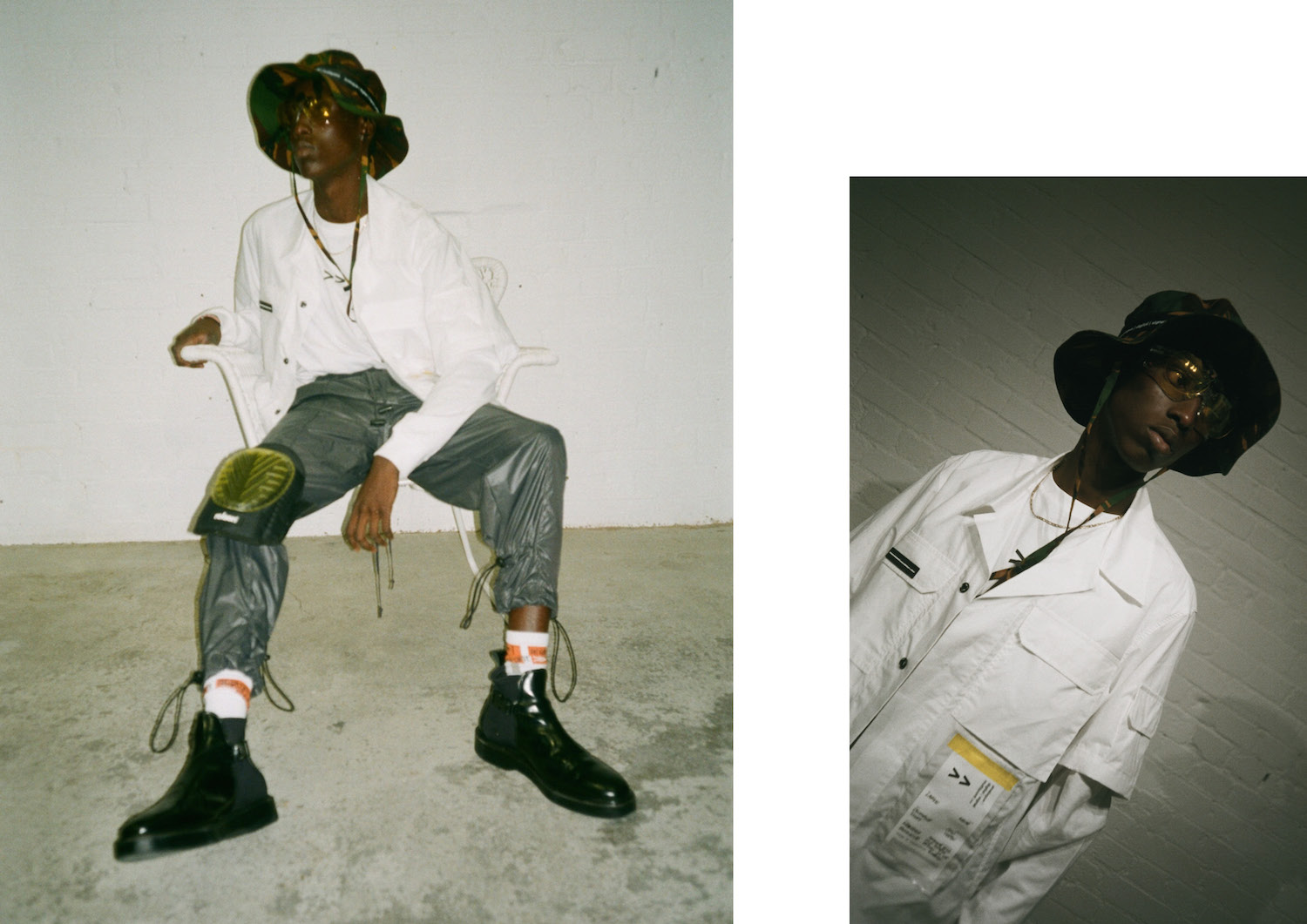 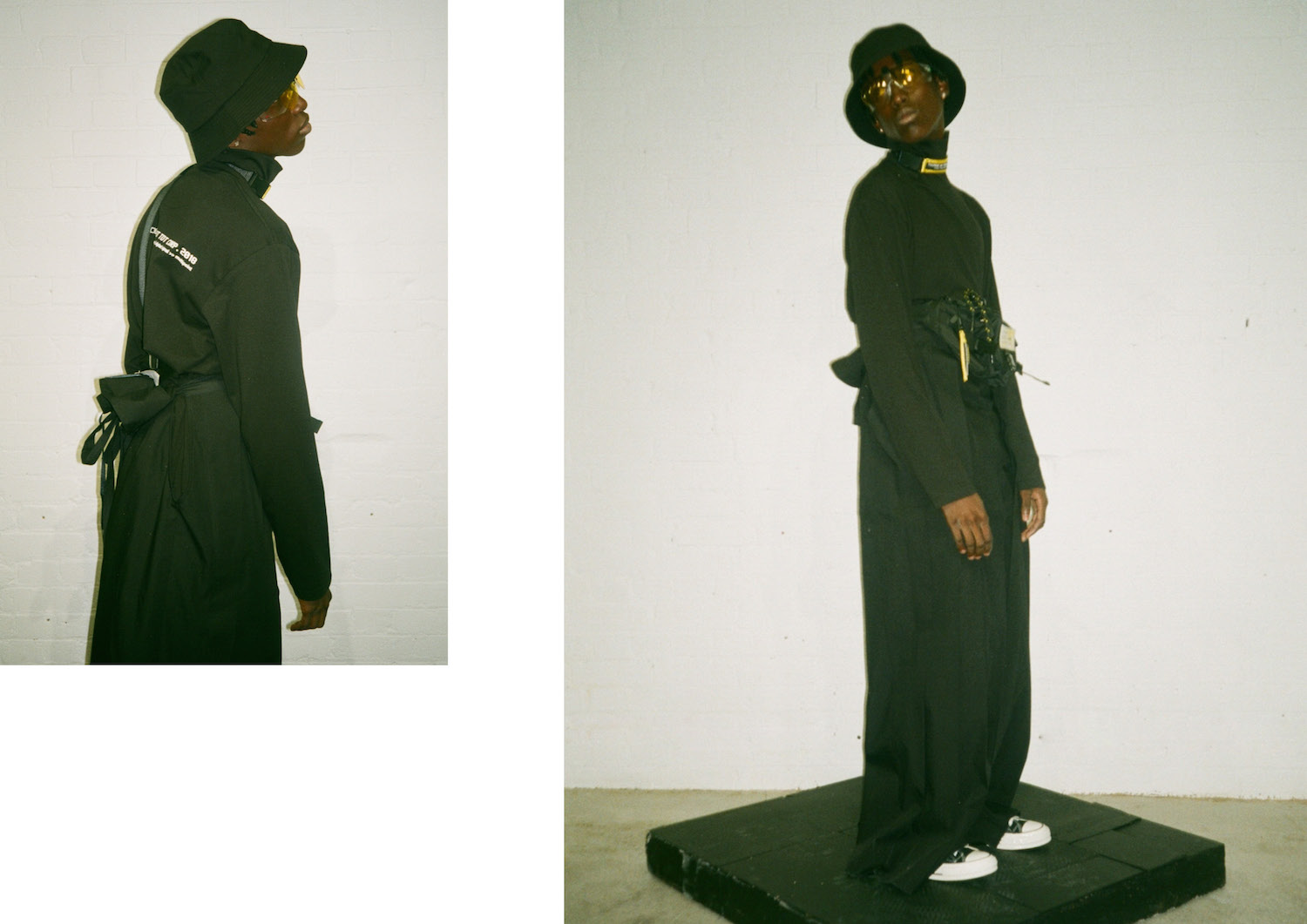 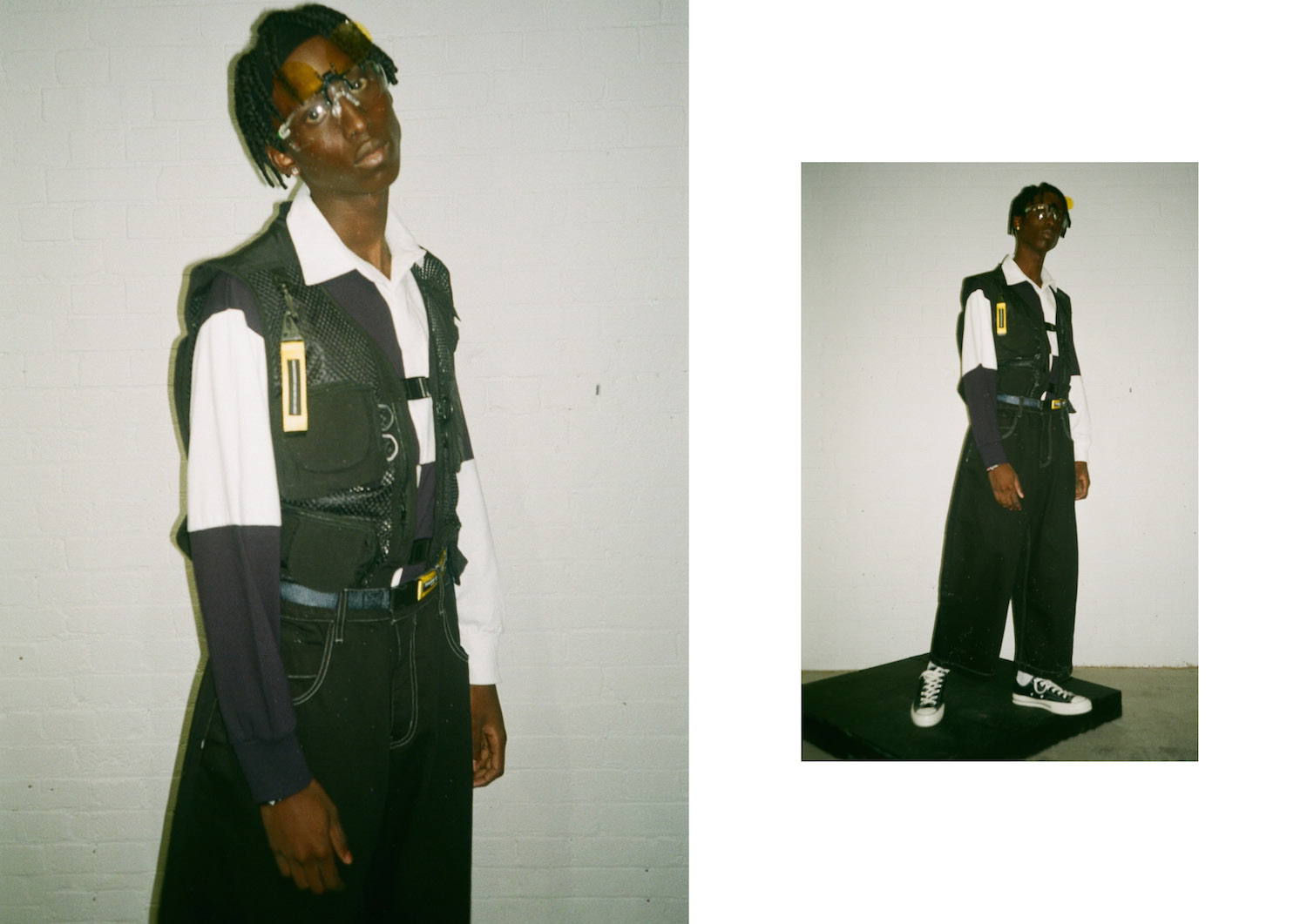 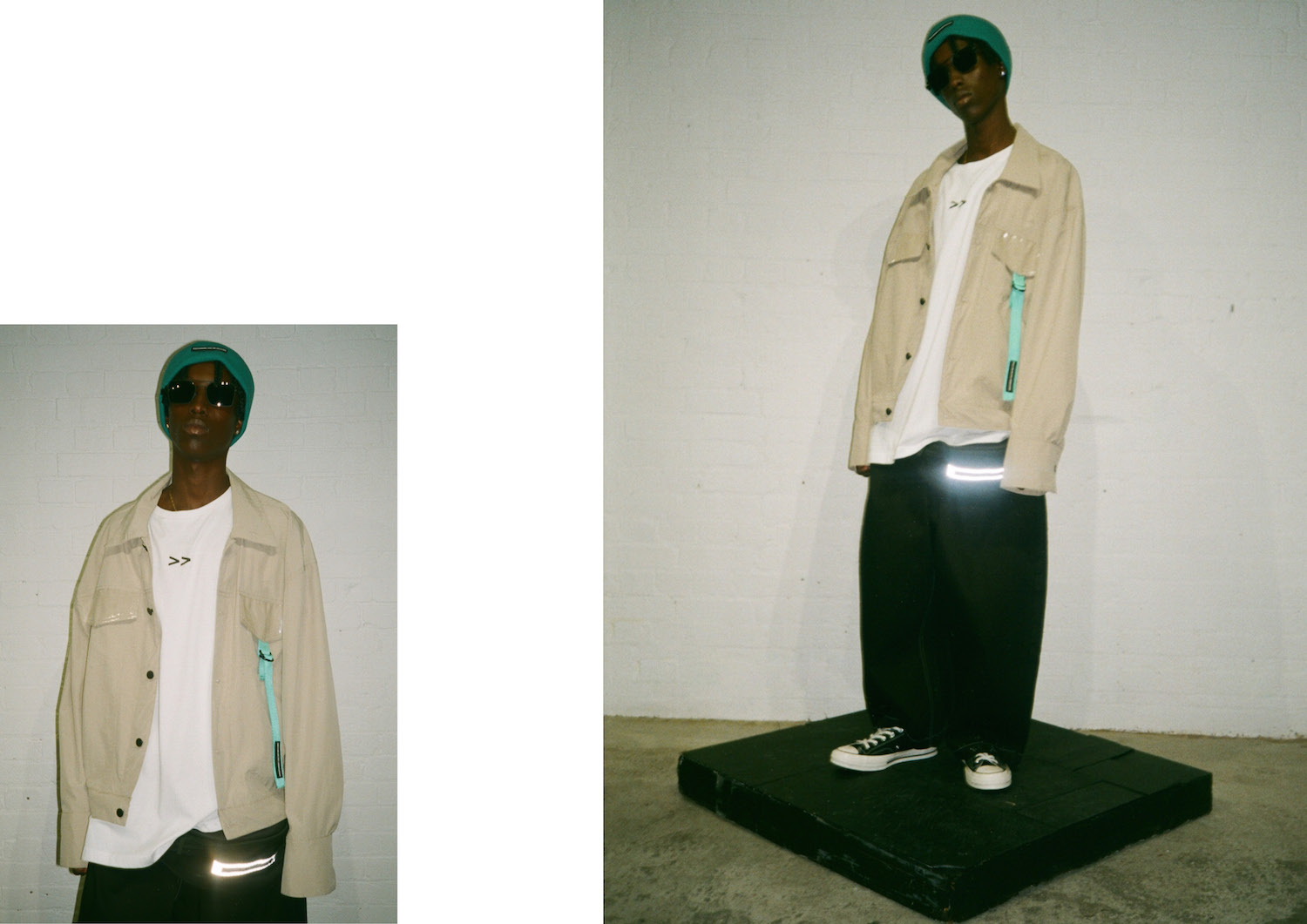 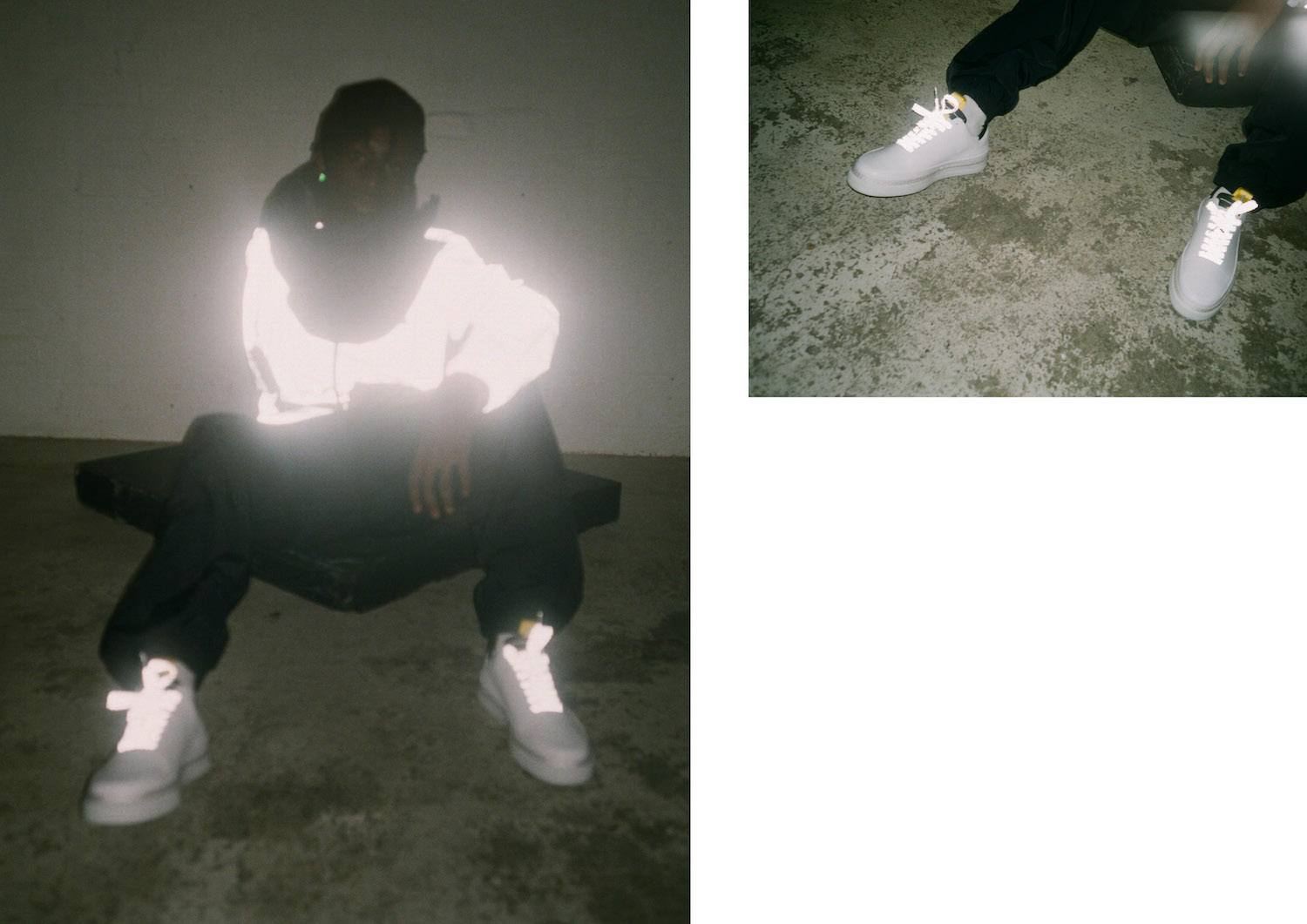 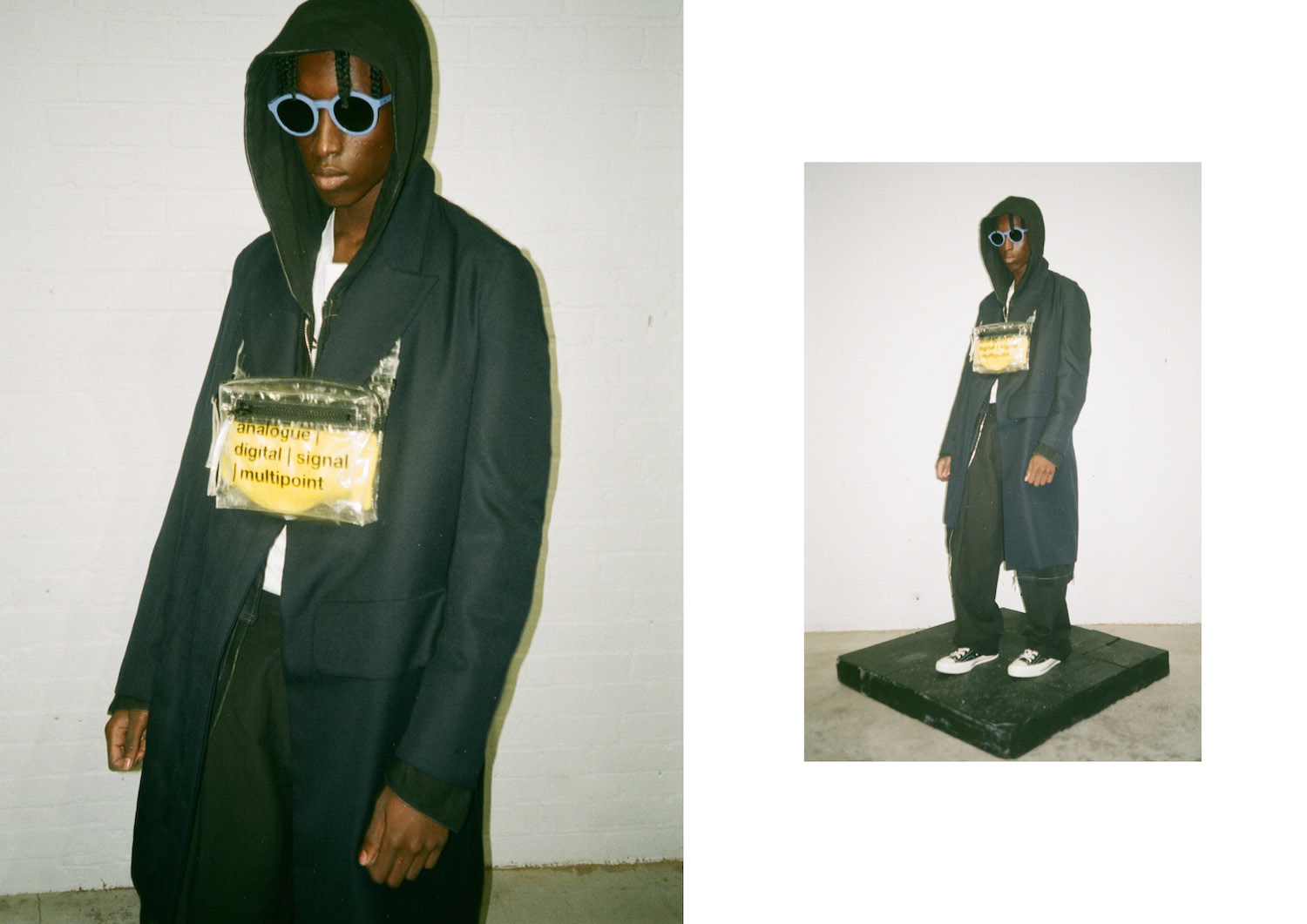 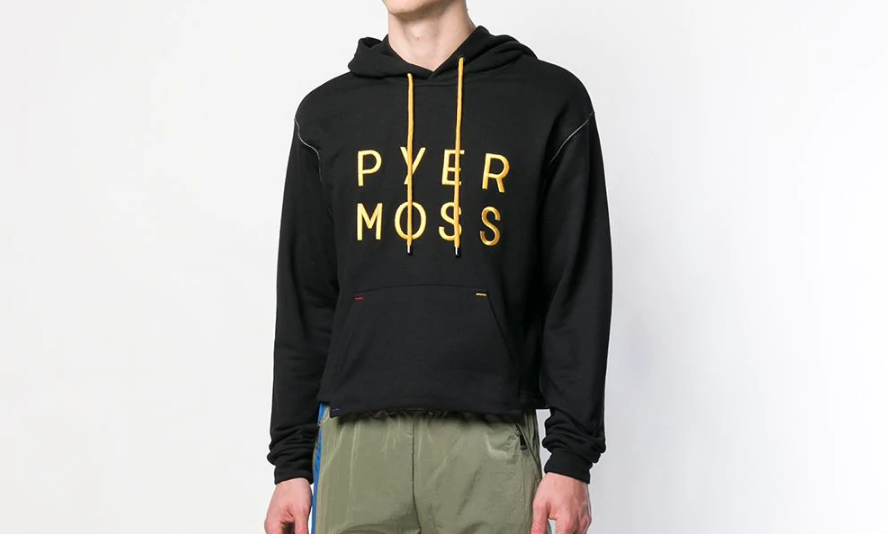