After teasing the first ever YEEZY basketball sneaker though his then IG account a few months ago, details on the shoe have remained scarce. However, recently more details have begun to emerge.

With a high-top silhouette, The first-ever YEEZY Basketball shoe is set to feature a wavy 3M stripped accent atop a jagged print graphic, semi-translucent midsole and ankle support. Drawing design inspiration from the YEEZY BOOST 700, the basketball shoe dons a BOOST sole similar to the 350 v2 and ankle support reminiscent of the Desert Rat boot from Season 6. According to sneaker insiders YEEZY Mafia, the basketball sneaker will be releasing in 2019, although whether the sneaker will be approved by the NBA still remains to be confirmed.

Further details on the YEEZY Basketball sneaker are still expected, in the meantime take a look at the sneaker in the images below: 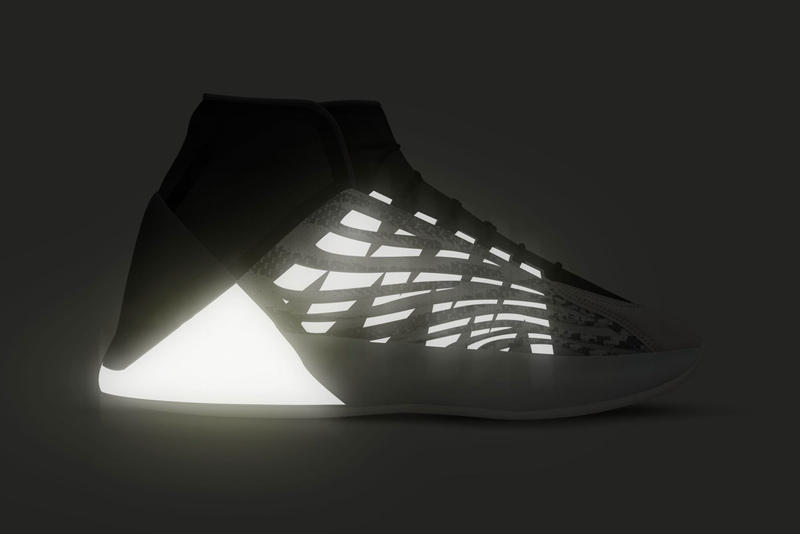 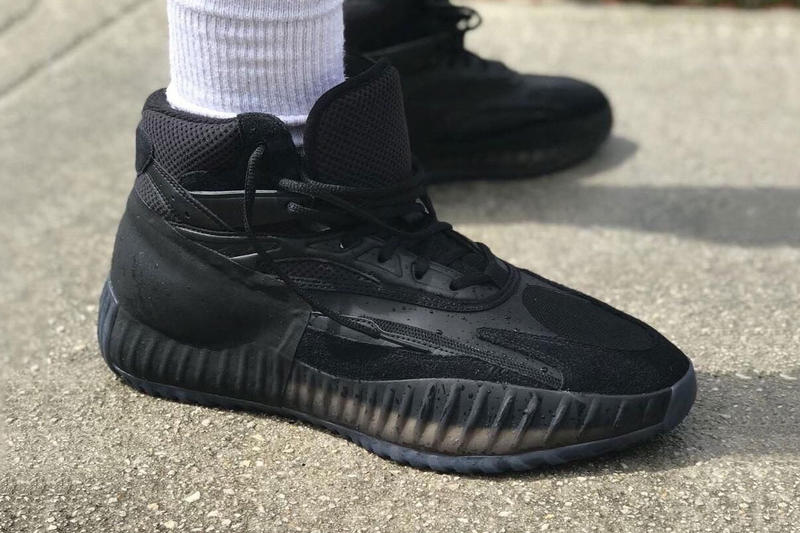