PUMA is Set to Re-Issue Their ’90s CELL Venom Sneakers

In its OG glory.

The German multinational sportswear conglomerate, PUMA, recently announced their plans to relaunch their CELL Venom sneakers from the same 90’s running archive that saw the CELL Endura back in its OG glory.

As for what to expect with the CELL Venom, the pair is set to return with a chunky midsole in which sits a comfort-enhancing translucent CELL cushioning technology unit below the heel. As for the upper, that lands sporting a blue run while white adorns the rest of the surface area. Last but not least, flashes of black round the design off as they can be seen on the pair’s fastening systems as well as the outsole.

Take a look at the PUMA CELL Venom below, if you like what you see then make sure you head over to Size?, Hanon, End Clothing or PUMA’s online store on the 6th of December to pick up a pair for yourself. 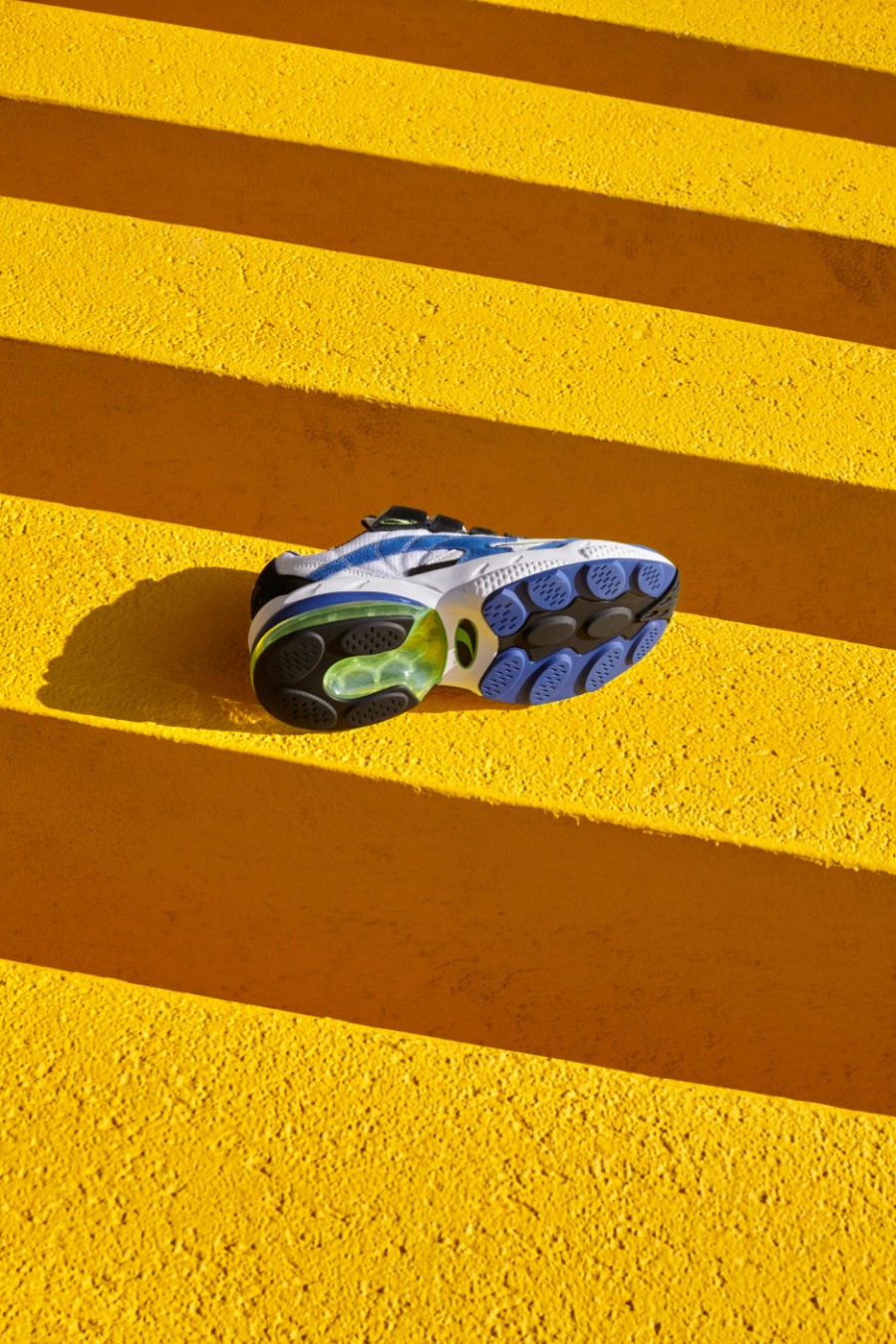 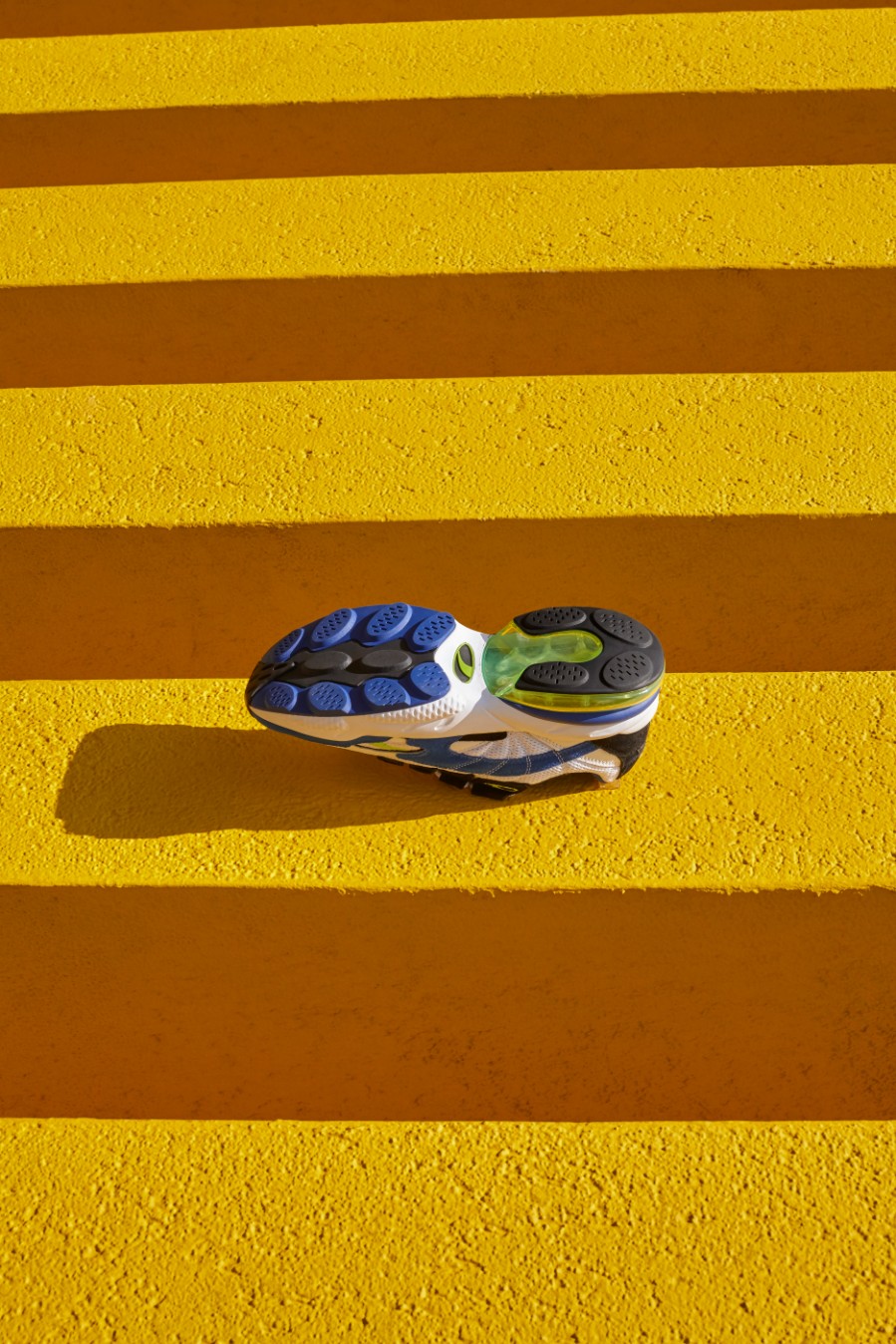 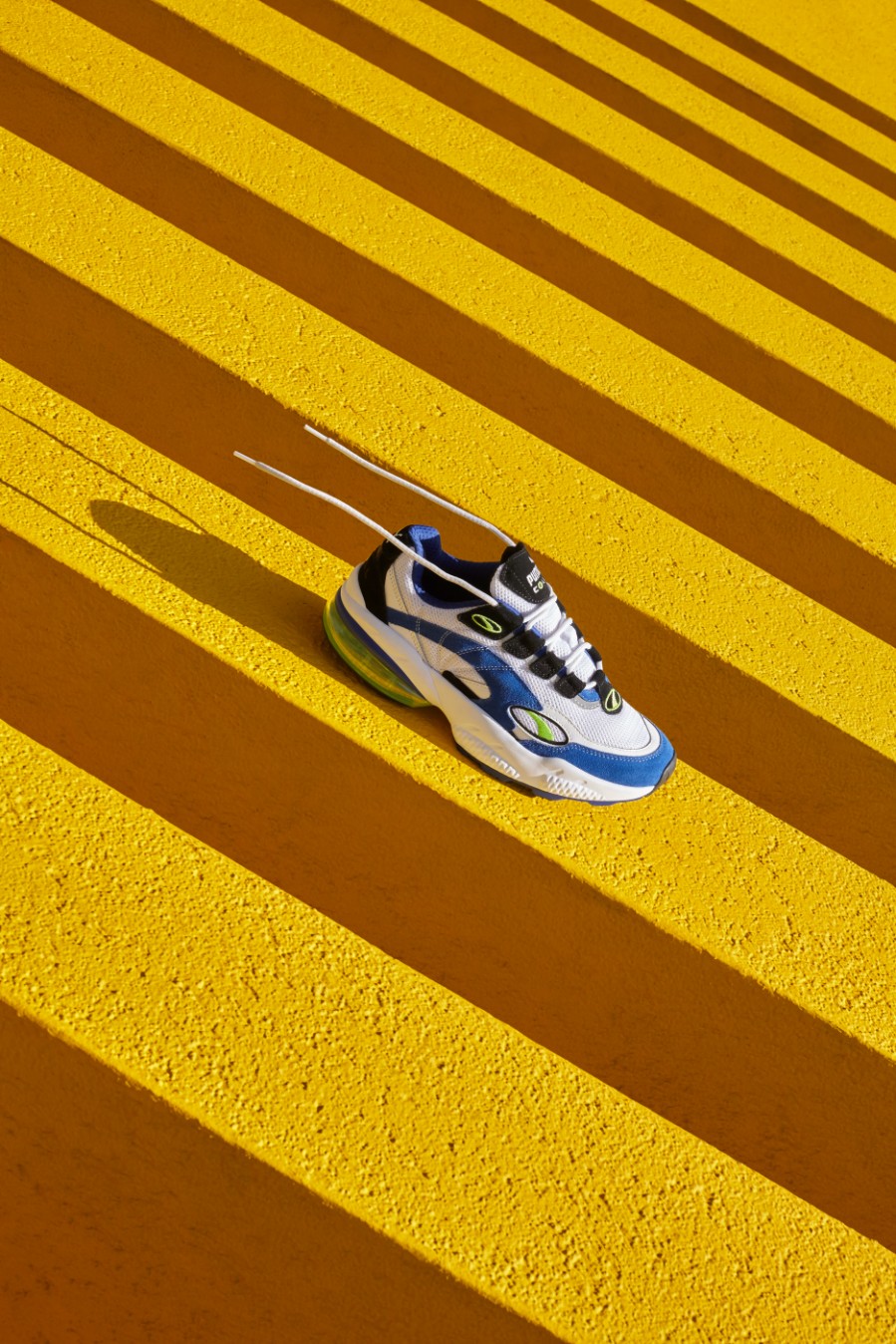 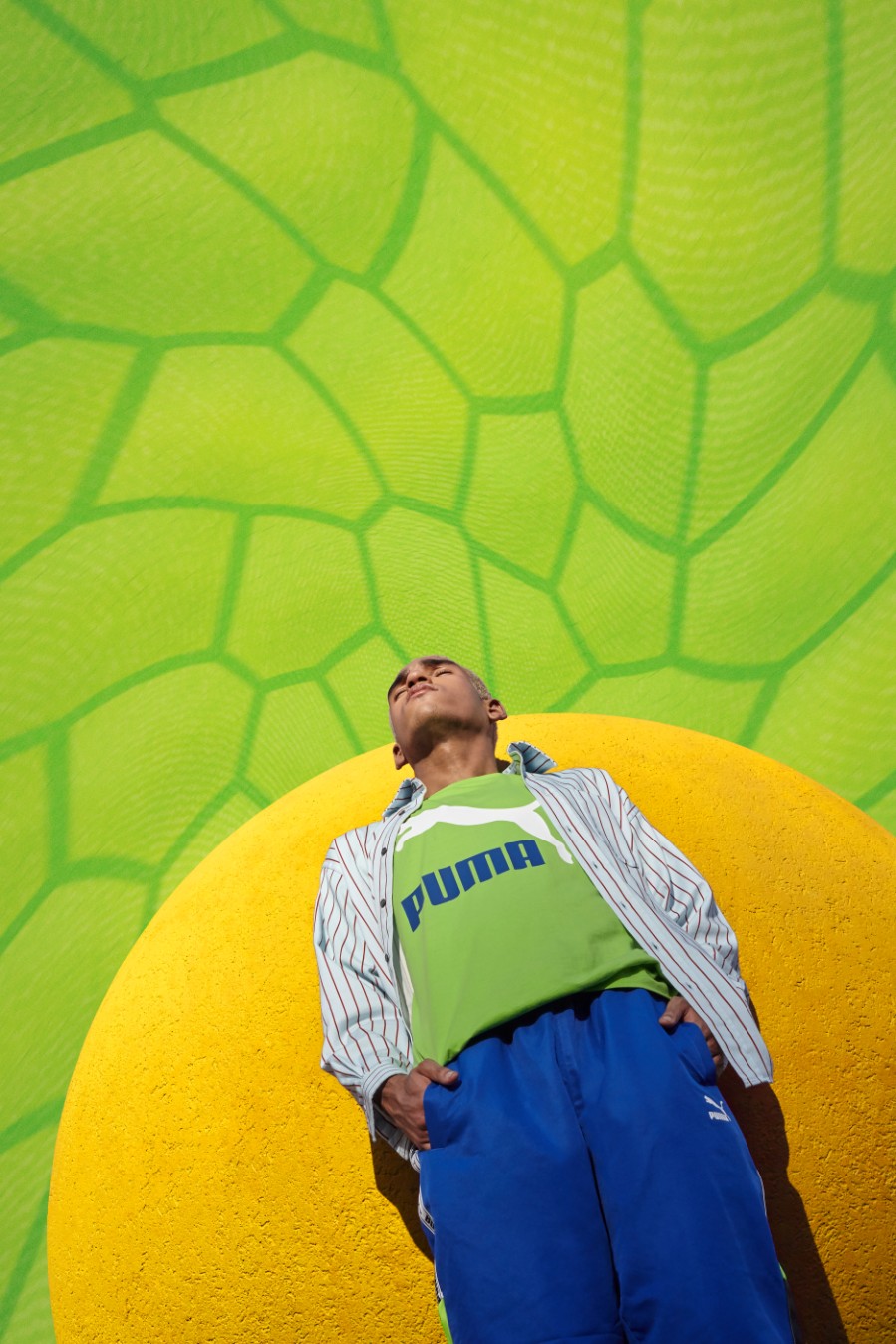 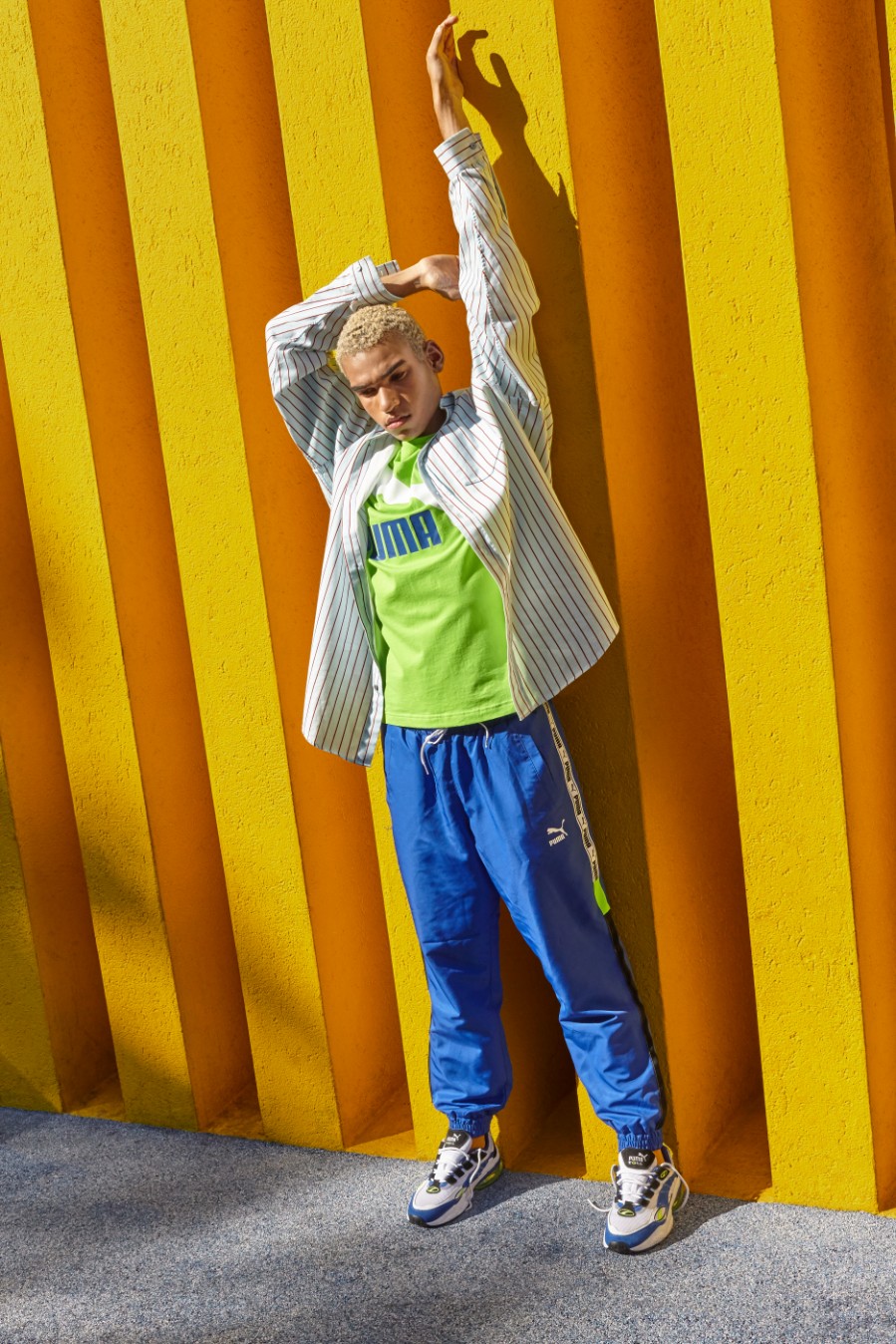 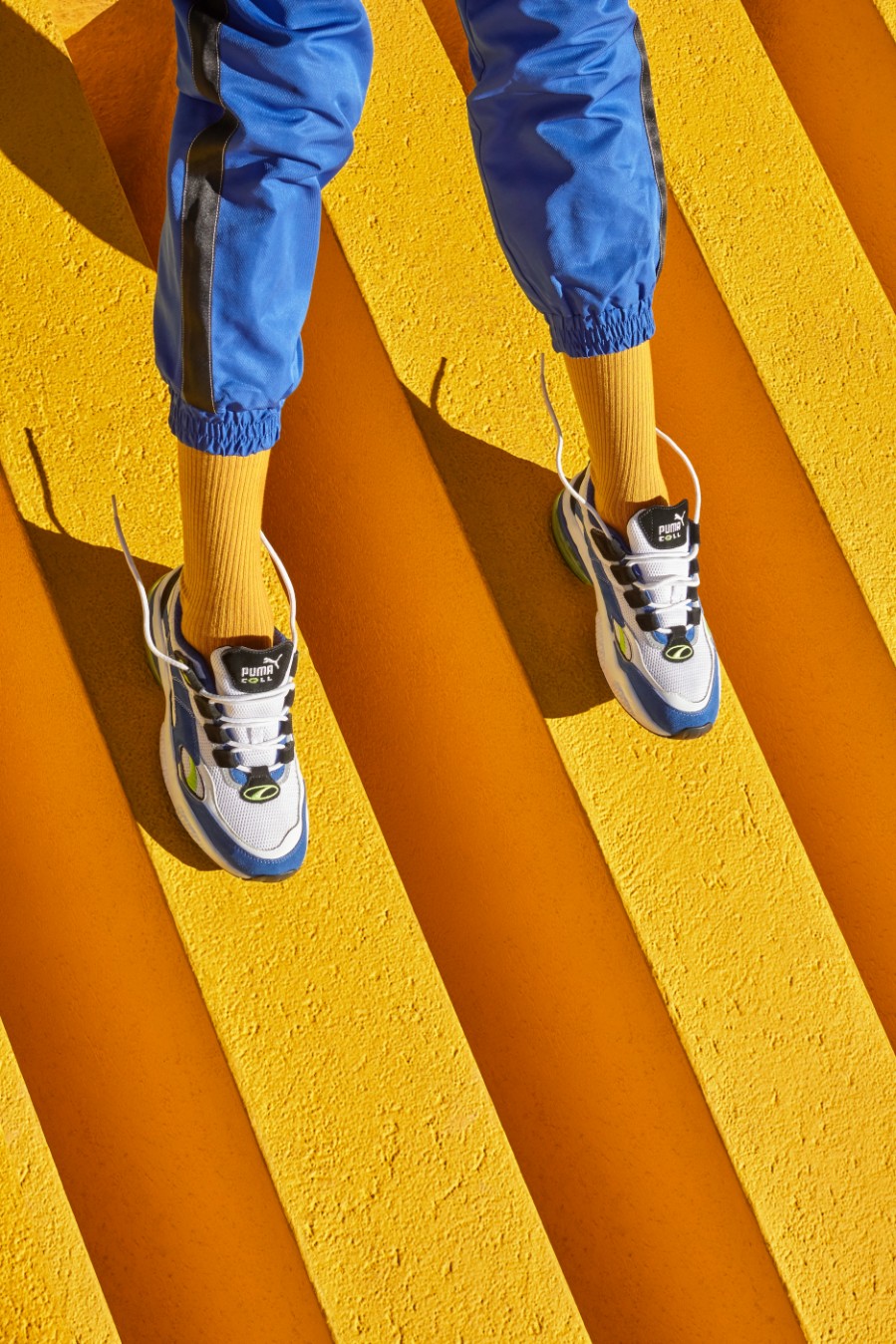 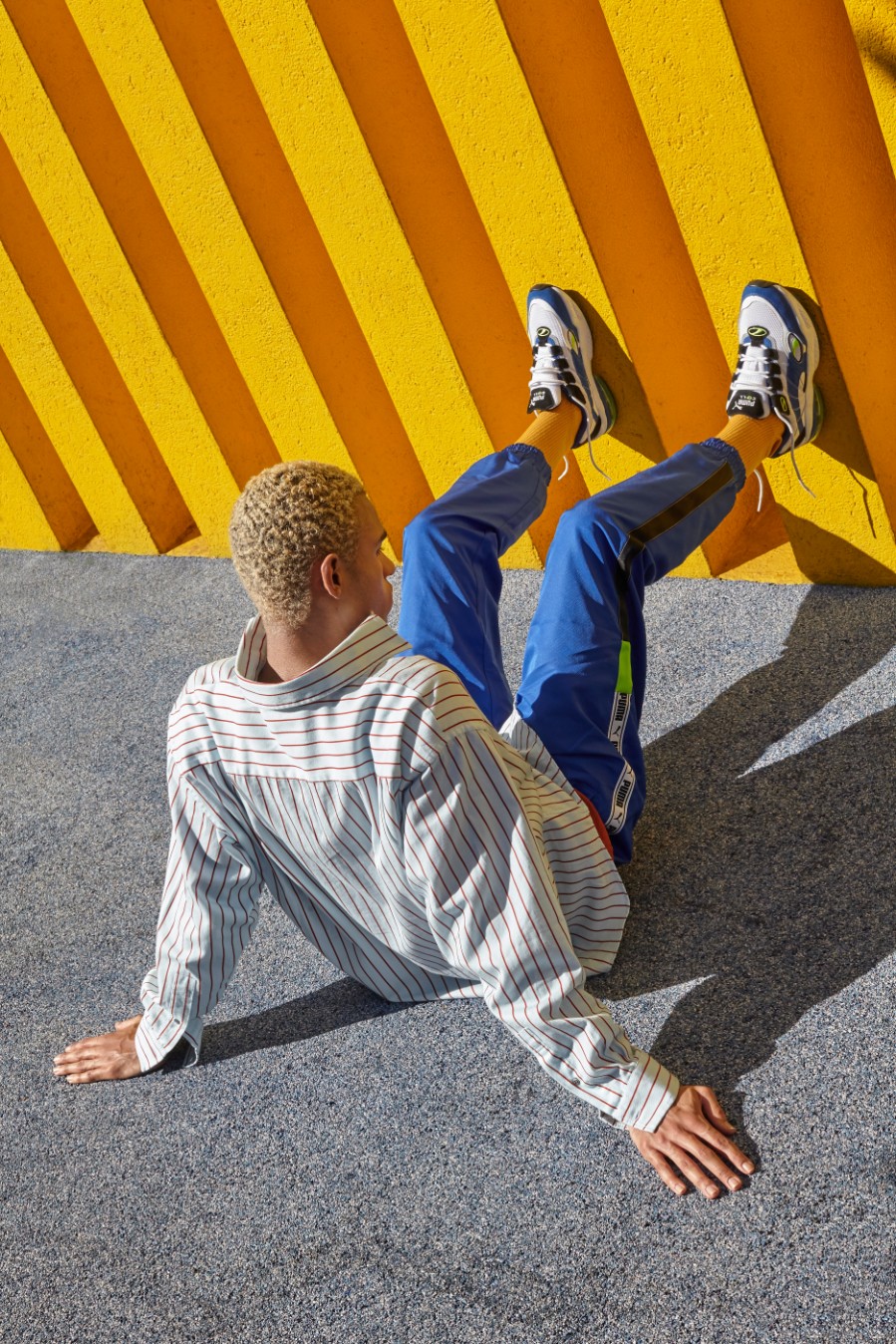 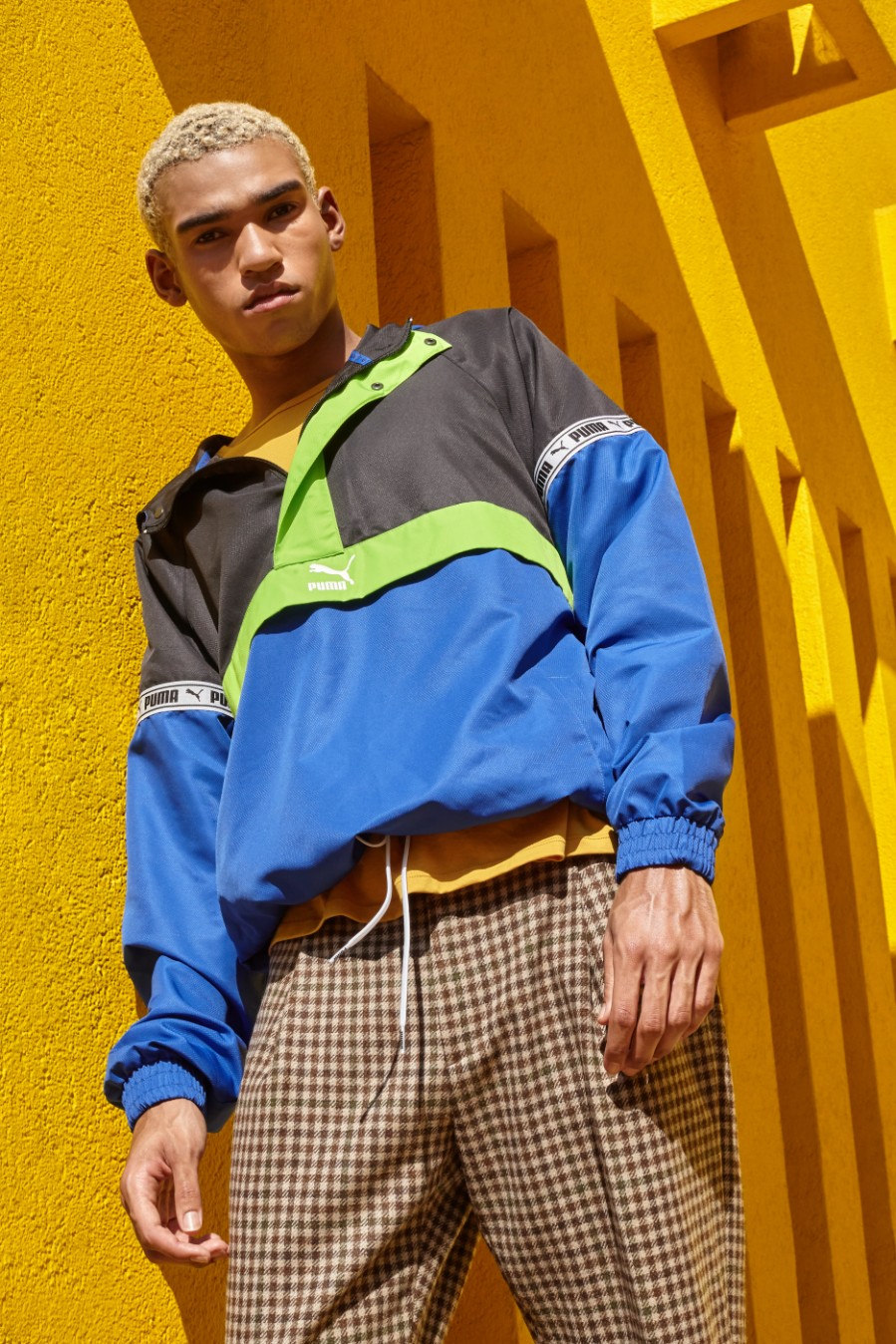 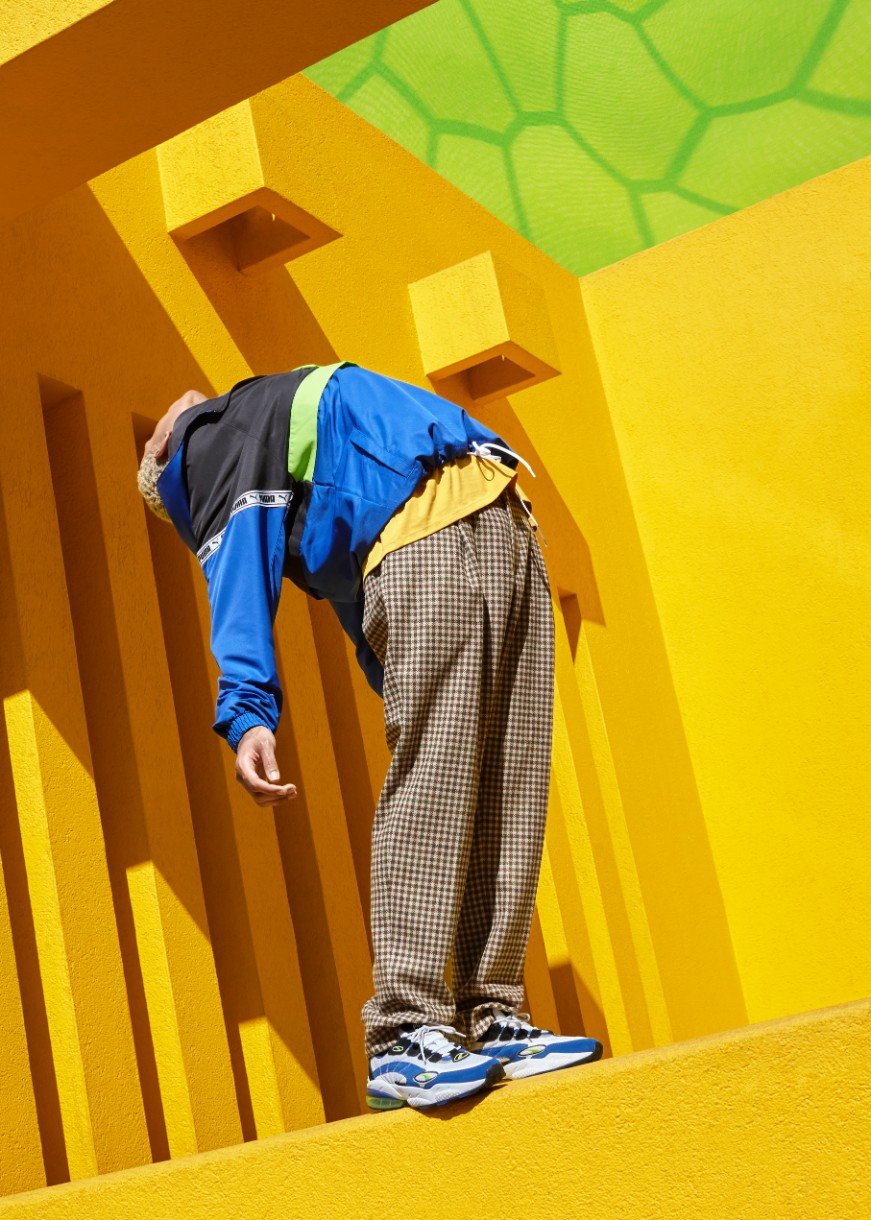 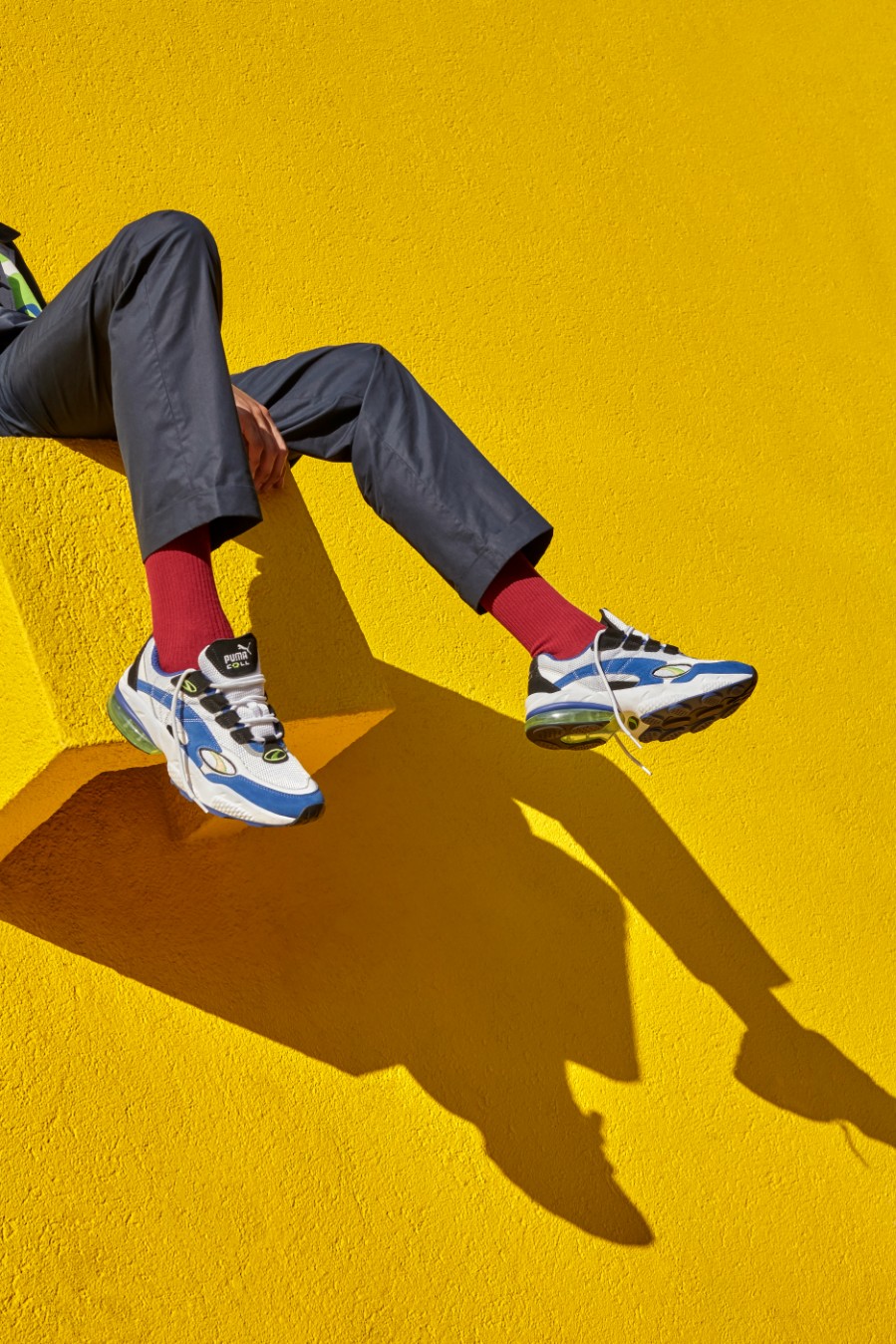 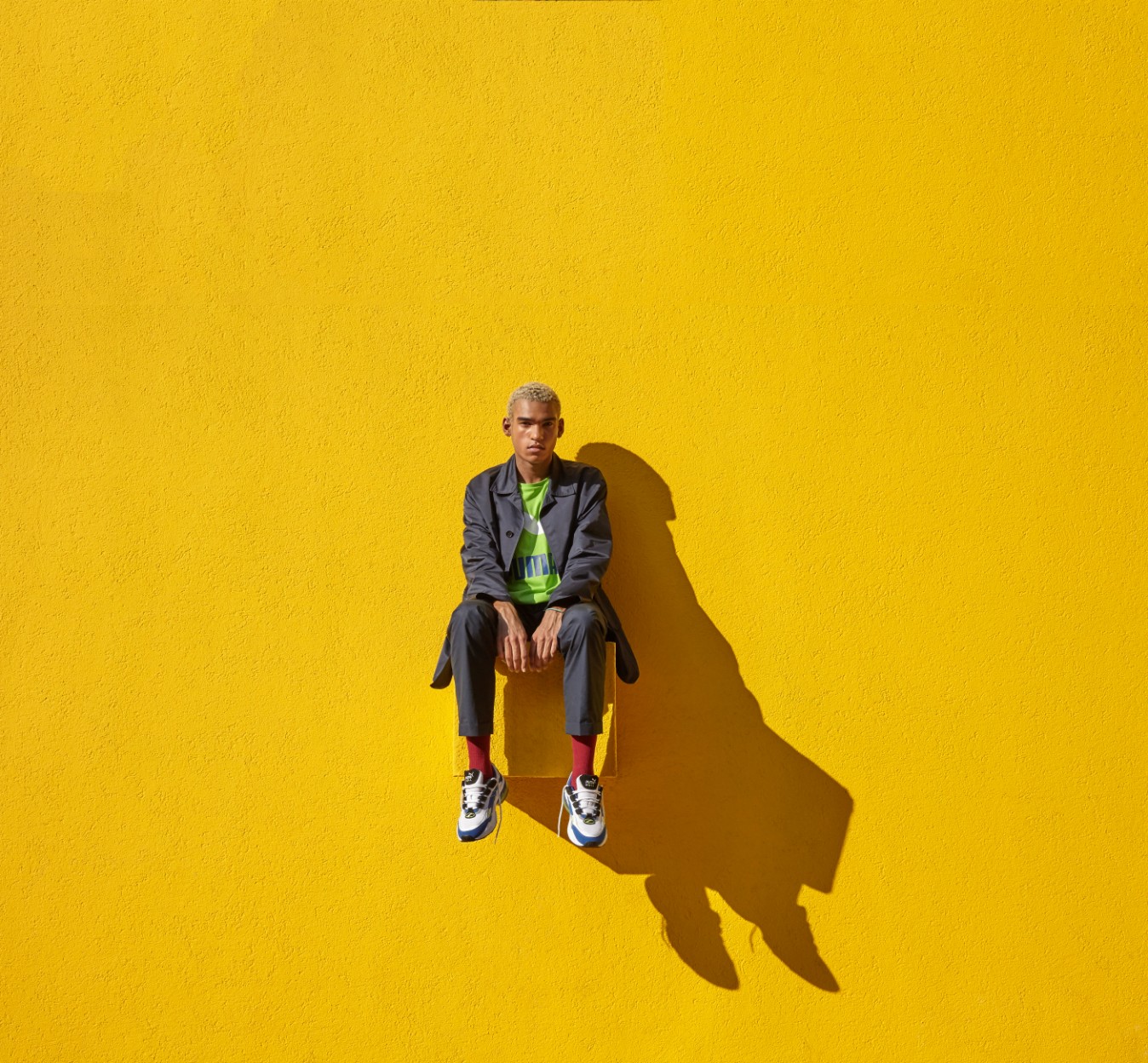 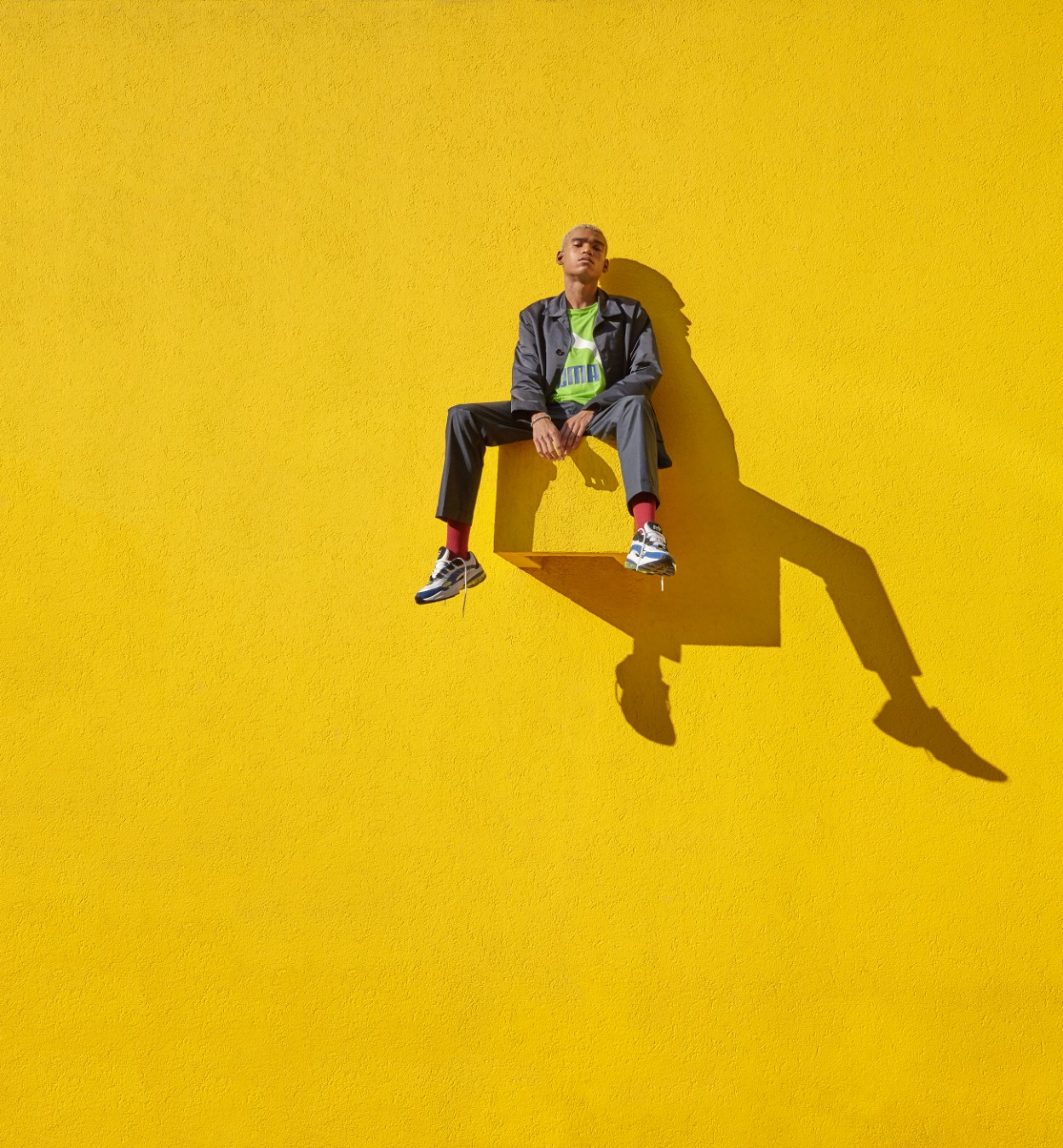 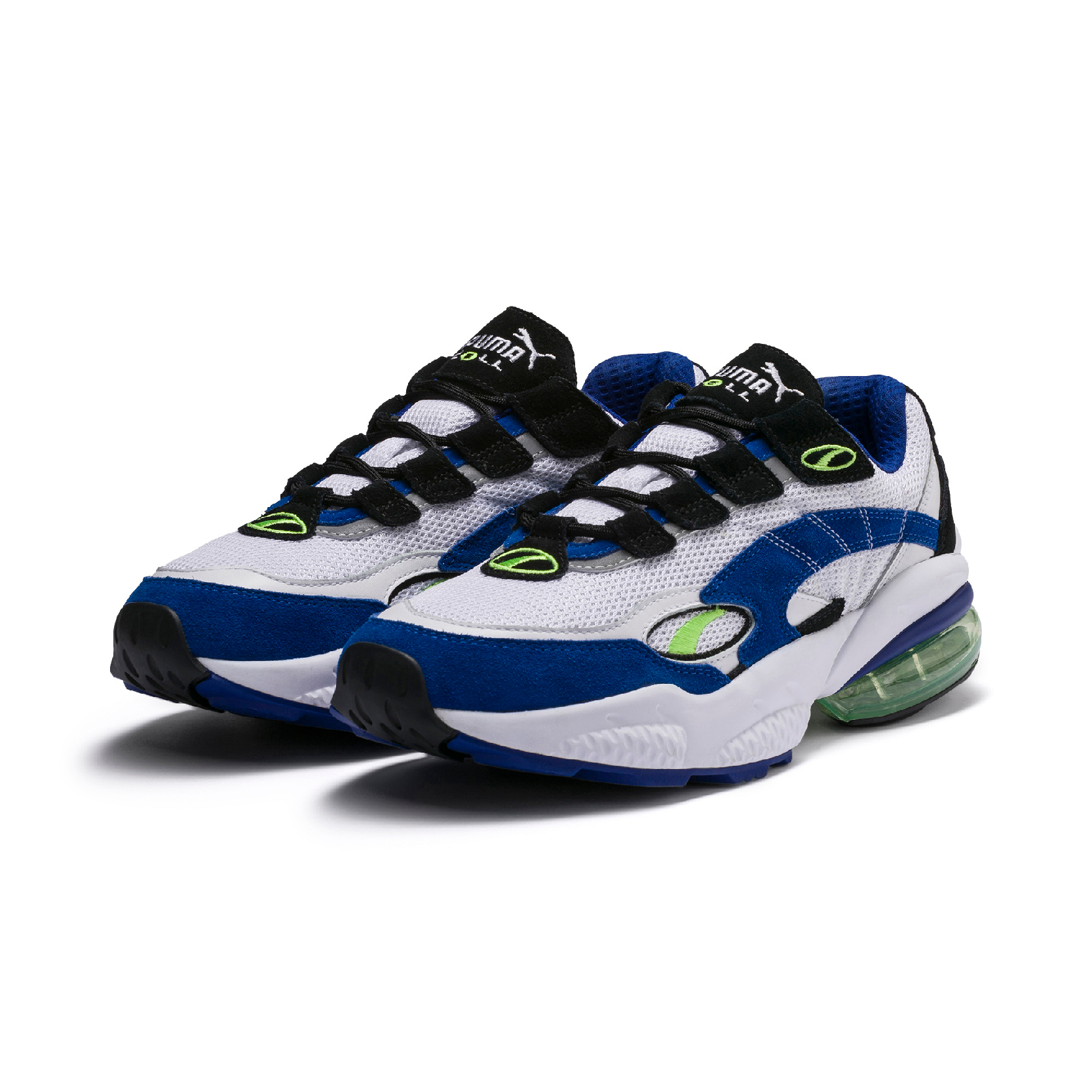 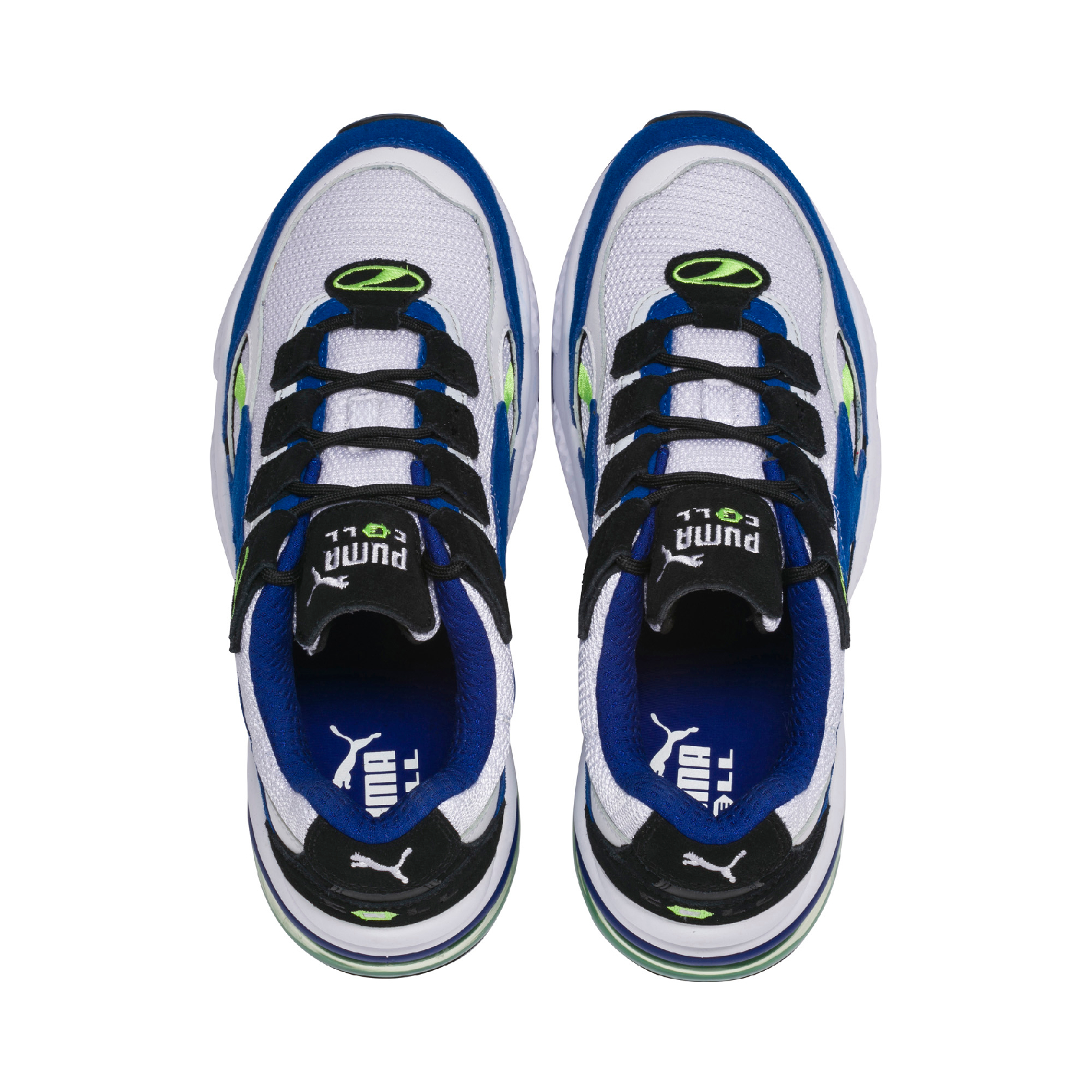 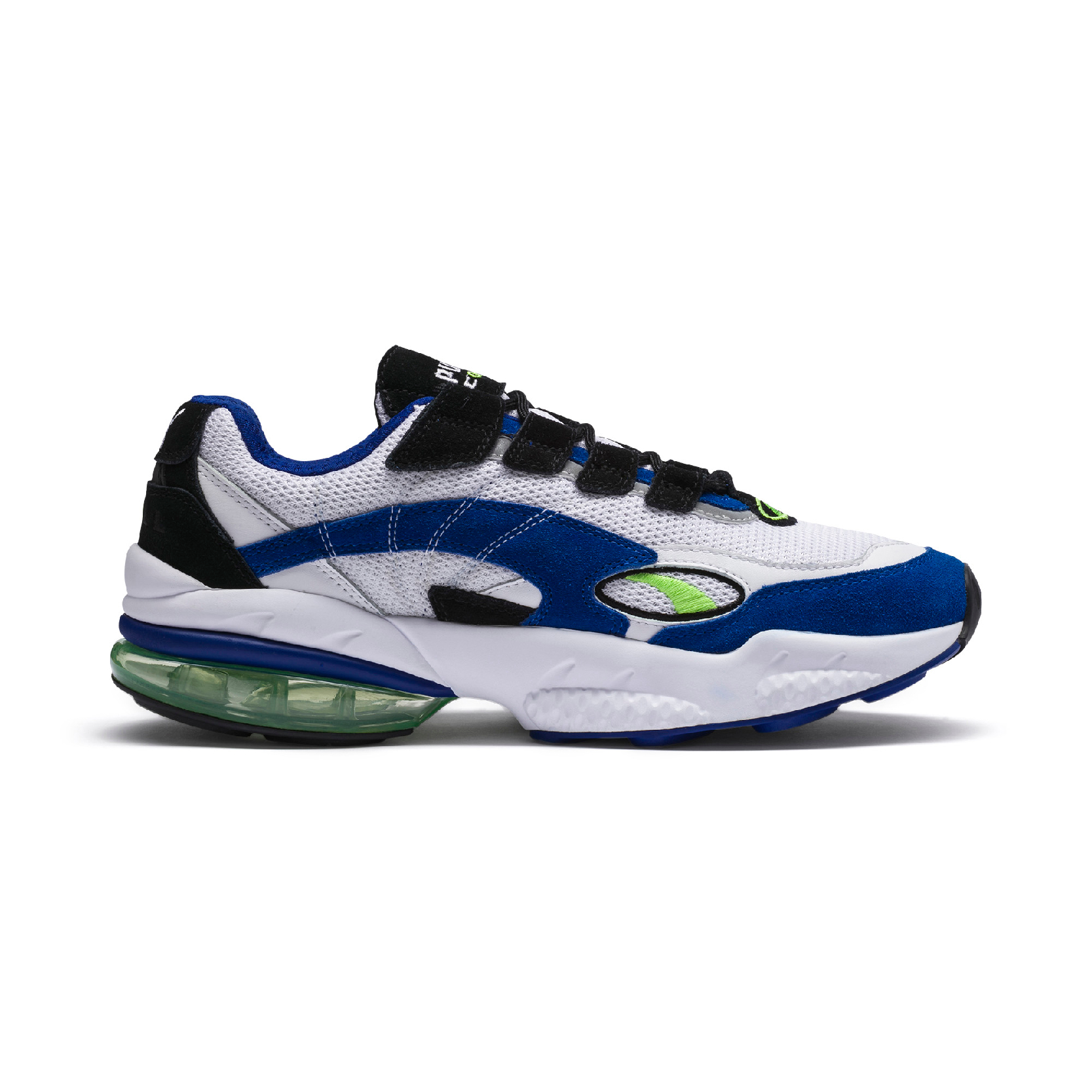 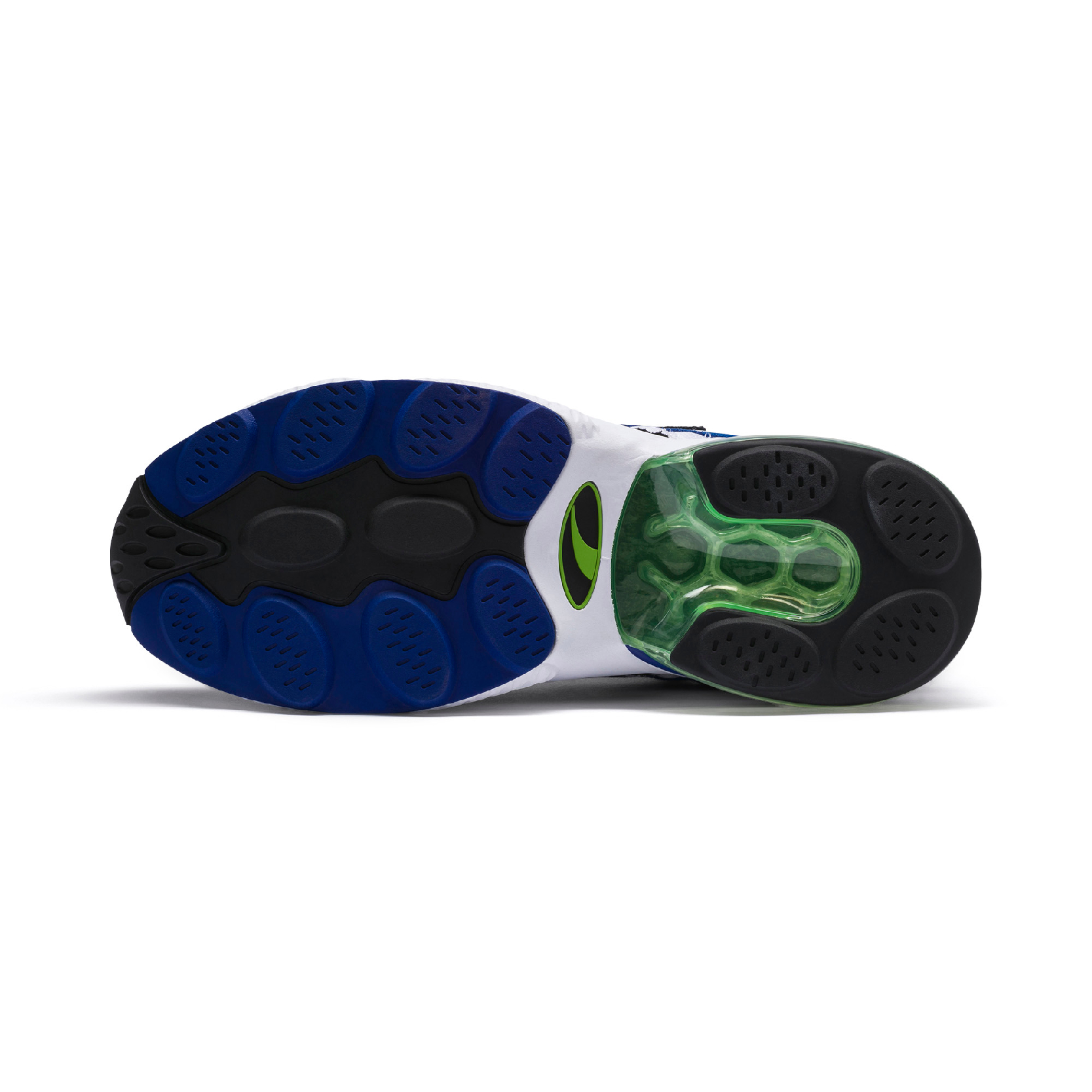 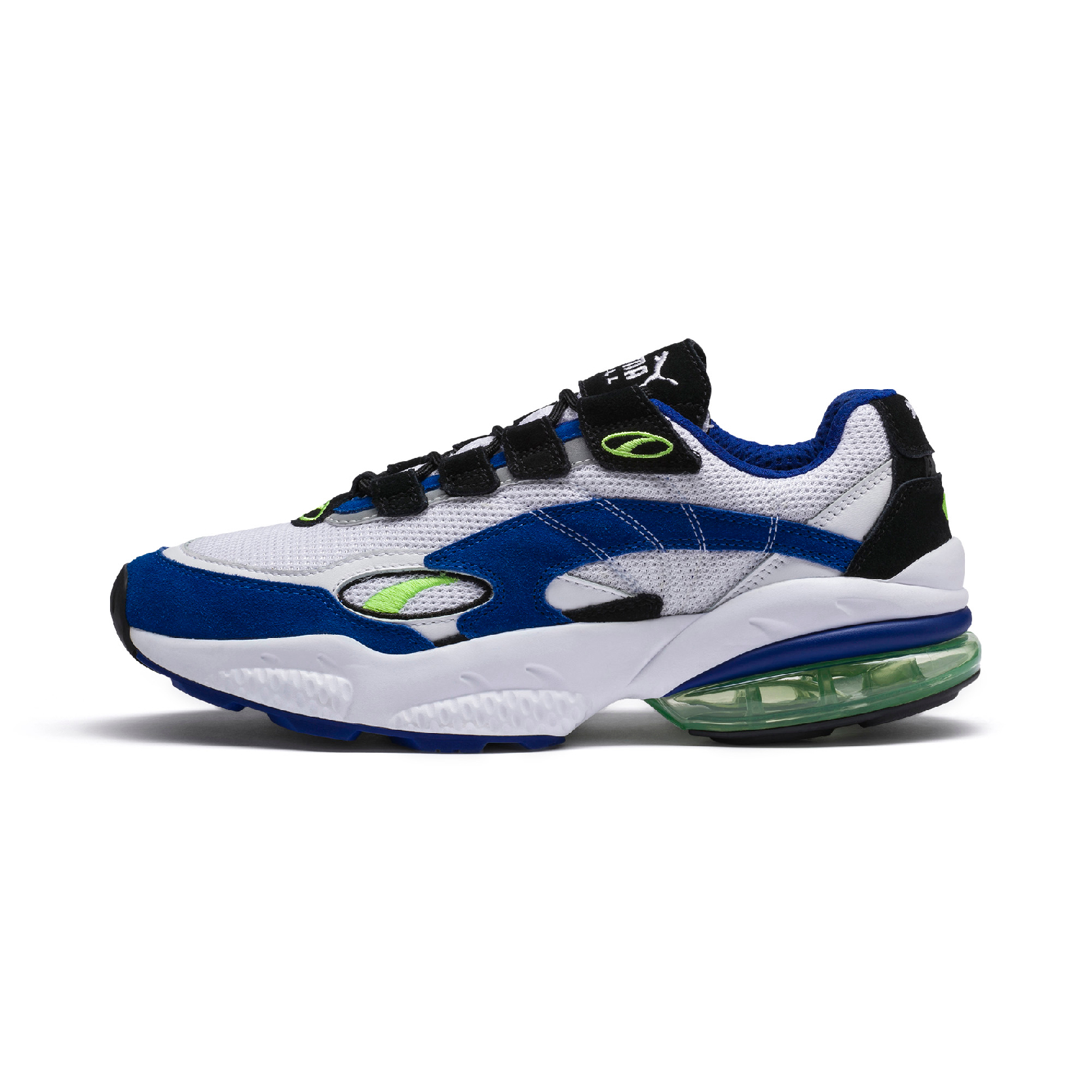 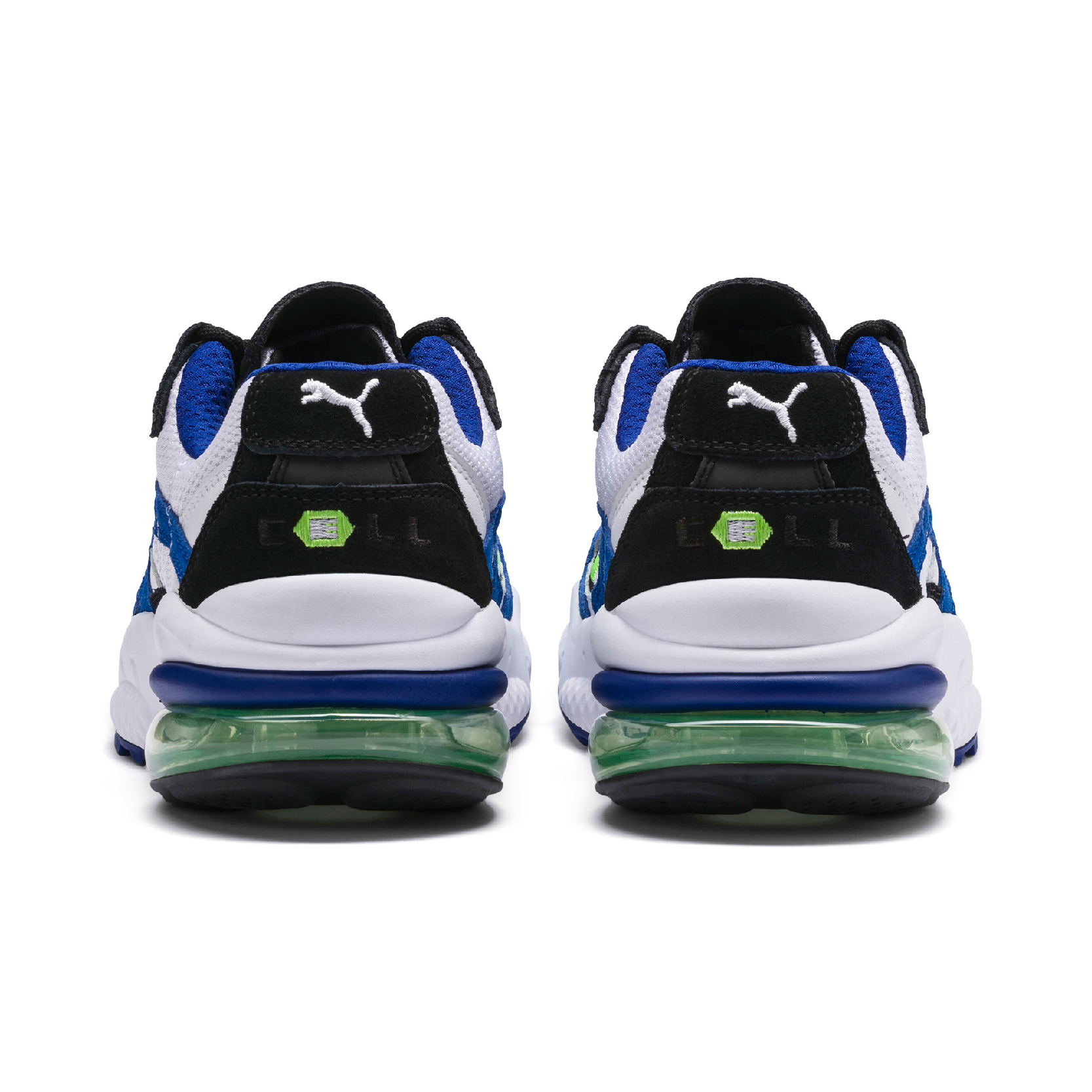 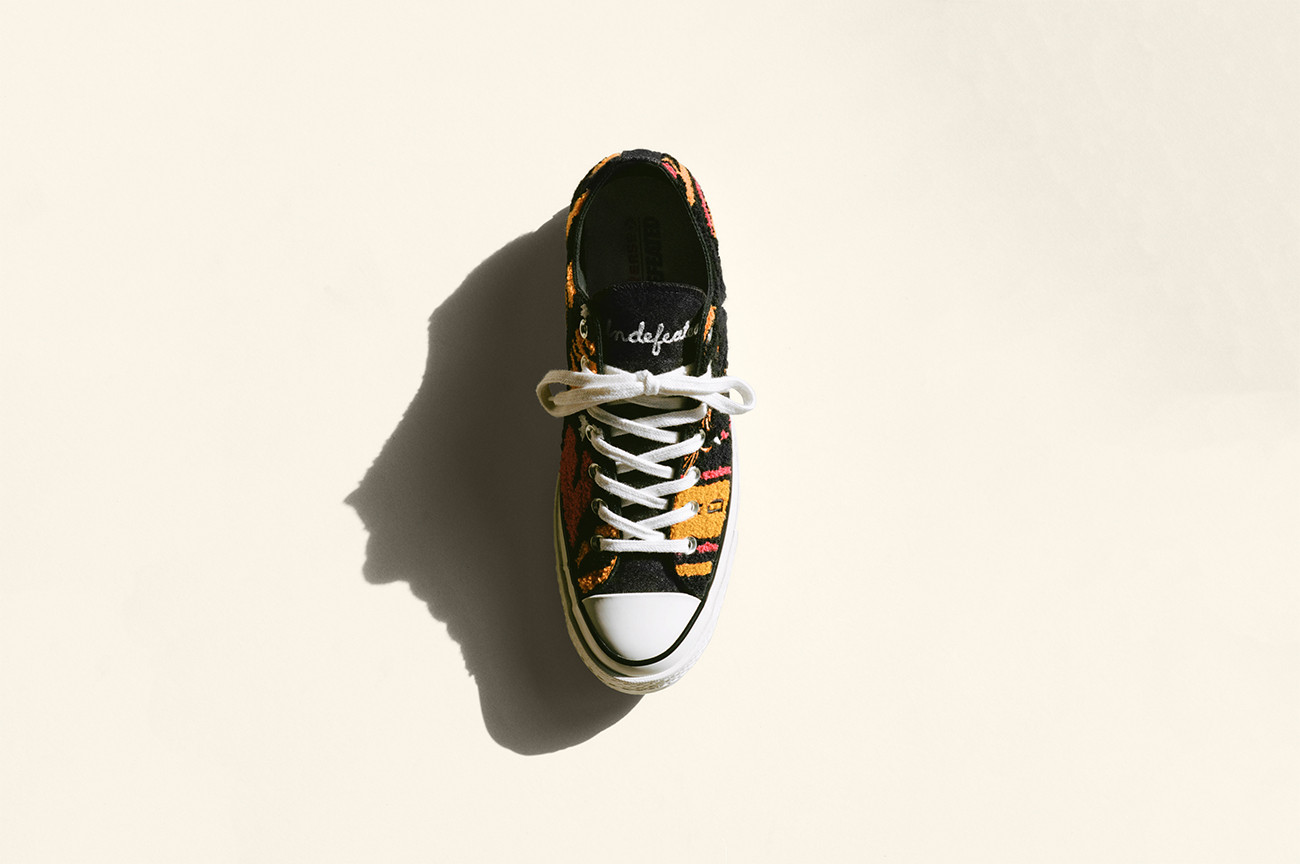 A Look at UNDEFEATED and Converse’s Collaborative ‘70 Ox

A Look at UNDEFEATED and Converse’s Collaborative ‘70 Ox