Saying they are ‘amicably parting ways.’

After the American luxury fashion house first showed concern at the poor performance being delivered from the iconic Belgian fashion designer’s sub-label, 205w39nyc, many were wondering what would be on the horizon for the Raf Simon’s partnership with Calvin Klein. Well, now it looks like we have found out as it appears the two are set to part ways.

Specifically, the A$AP Rocky’s favourite recently stated that were “amicably parting ways” after Calvin Klein “decided on a new brand direction different from Simons’ creative vision”. This was followed up by an email sent out from one of Simon’s representatives saying that the designer will provide no further comments.

As for what the reaction has been, many were vocal when it came to expressing their concern for Raf’s recent work, however, as someone who brought his signature European approach to the American brand, it could have simply just been a case of aesthetic and stylistic incompatibilities. I guess we will have to sit tight to see how the story develops from here. 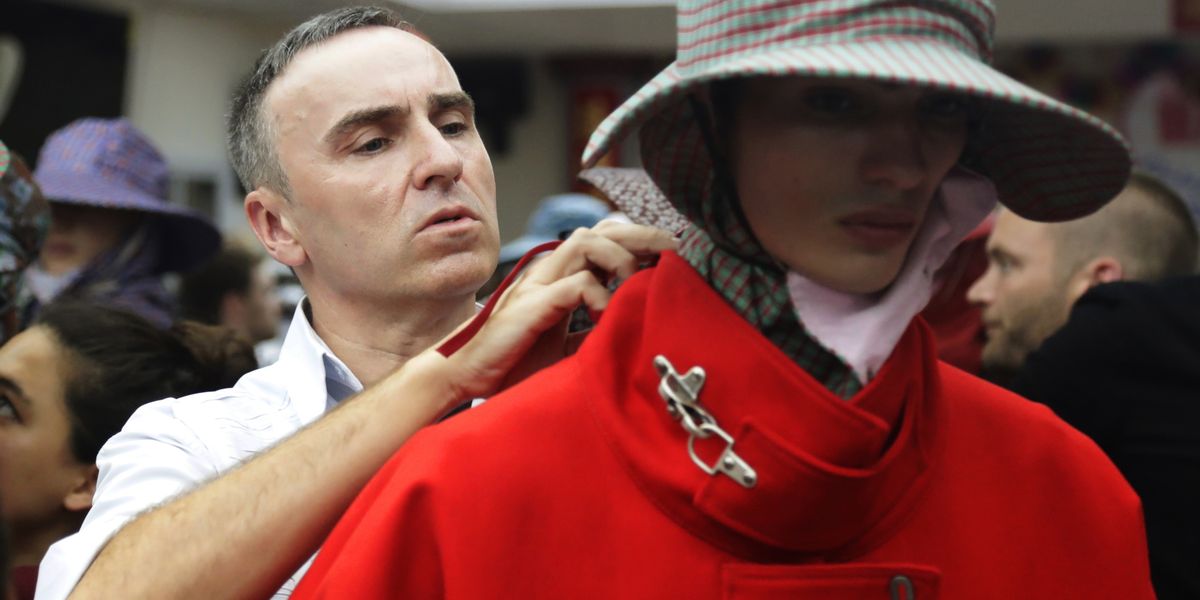 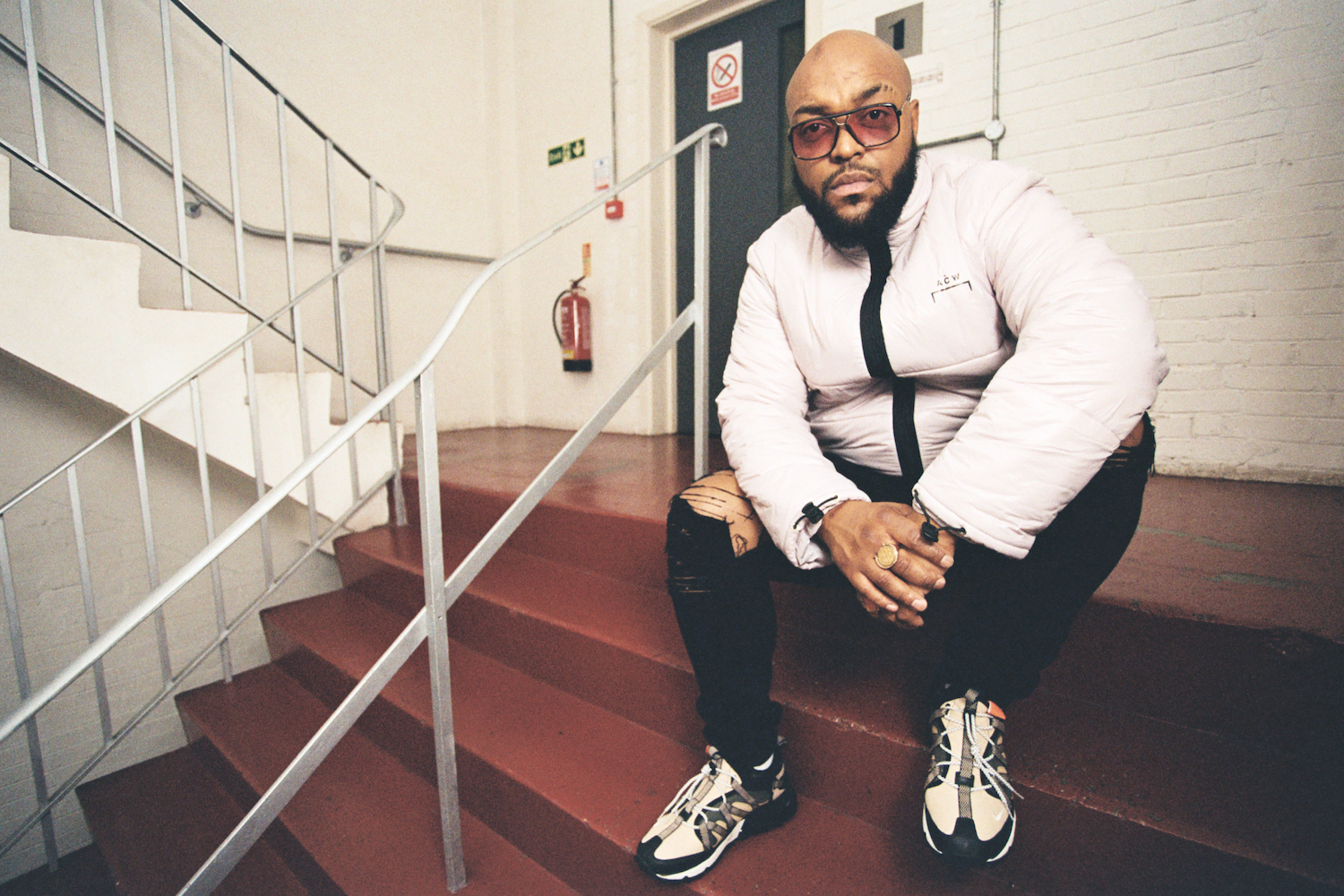