The American actor, director, producer, screenwriter, and comedian, Jonah Hill, was spotted alongside the music and fashion mogul that is Kanye West as they were out and about in New York, specifically, on Broadway.

As for what they were wearing, the two were seen wrapped up for the winter time, with Kanye going for a heavy winter jacket, blue cap and a “Lower Eastcoast Sporting Goods” tee. As for Jonah, he opted for a black formal overcoat, black tee and green beanie.

Take a look at the two opposite, if you like what you see then click the following button to cop a similar beanie to Jonah’s 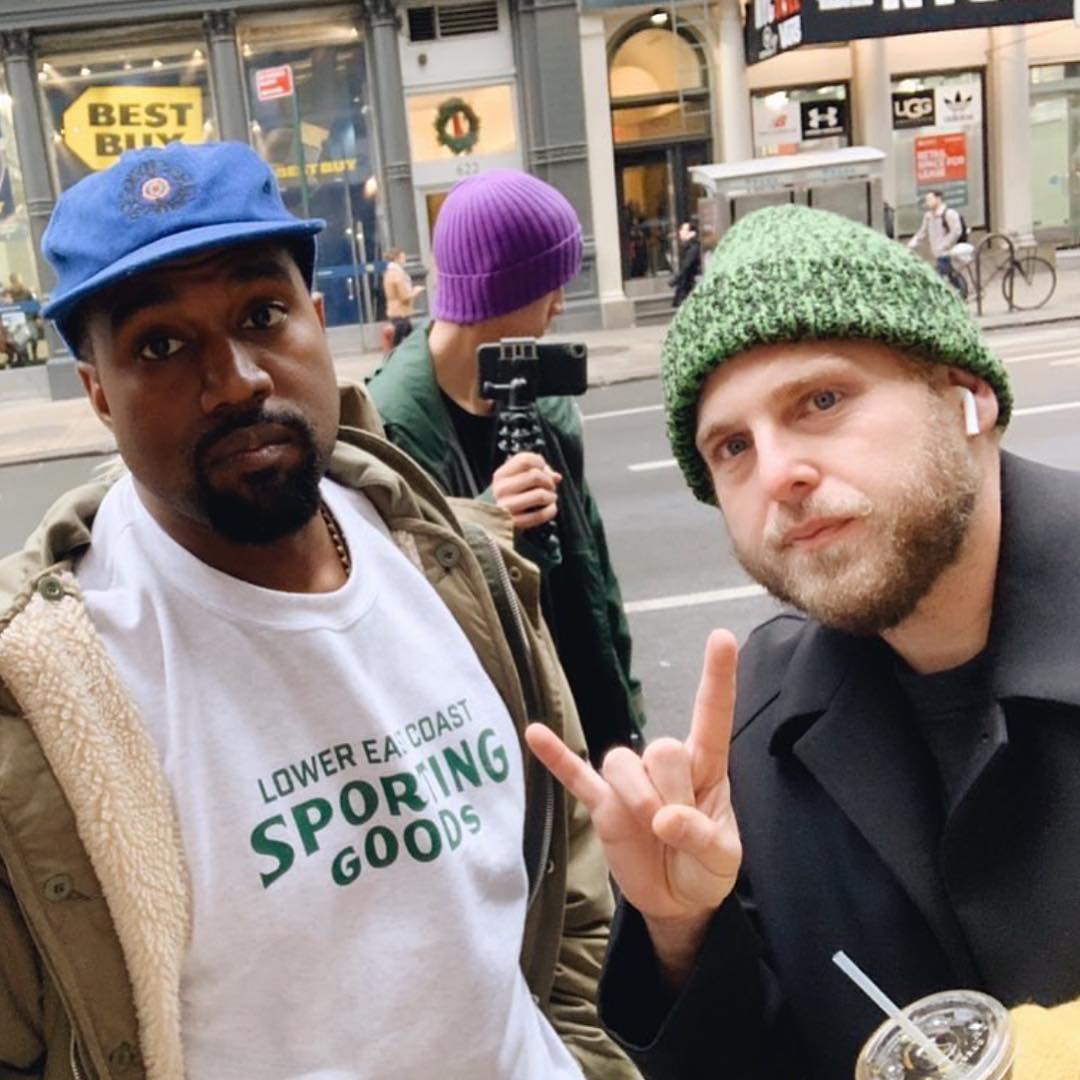 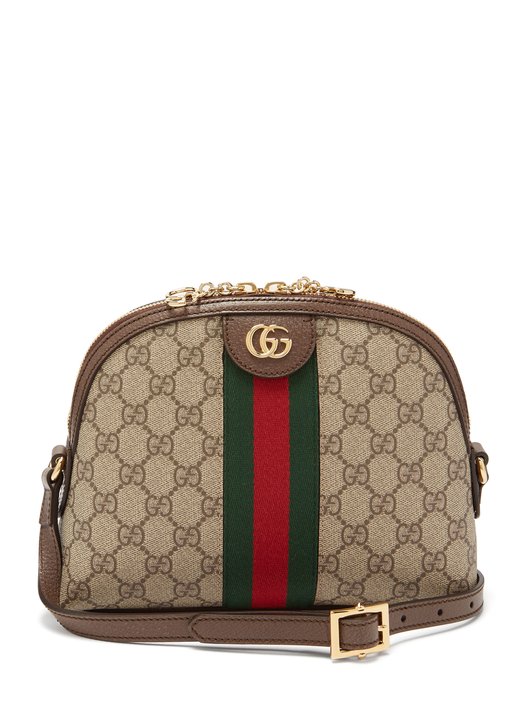 PAUSE Xmas Guide: What To Buy Her

PAUSE Xmas Guide: What To Buy Her