The latest footwear from Demna Gvasalia.

The French clothing and footwear “design collective” that is Vetements teamed up with the global sportswear conglomerate that is Reebok in order to produce an array of collaborative footwear for their Autumn/Winter 2019 offerings.

Specifically, the pairs that were debuted at Paris Fashion Week can be seen sporting a notable technical and clunky aesthetic that plays with the hectic colours chosen to adorn the sneakers’ many panels and details. Furthermore, the pairs take the majority of their design cues from Reebok’s Premier Running line which was ever so prominent in the early 2000s.

Take a look at the pairs below, if you like what you see then sit tight as the styles will likely be arriving sometime in the near future. If you want to be the first to know then stay tuned as we will keep you up to date with all of the release info as it’s announced. 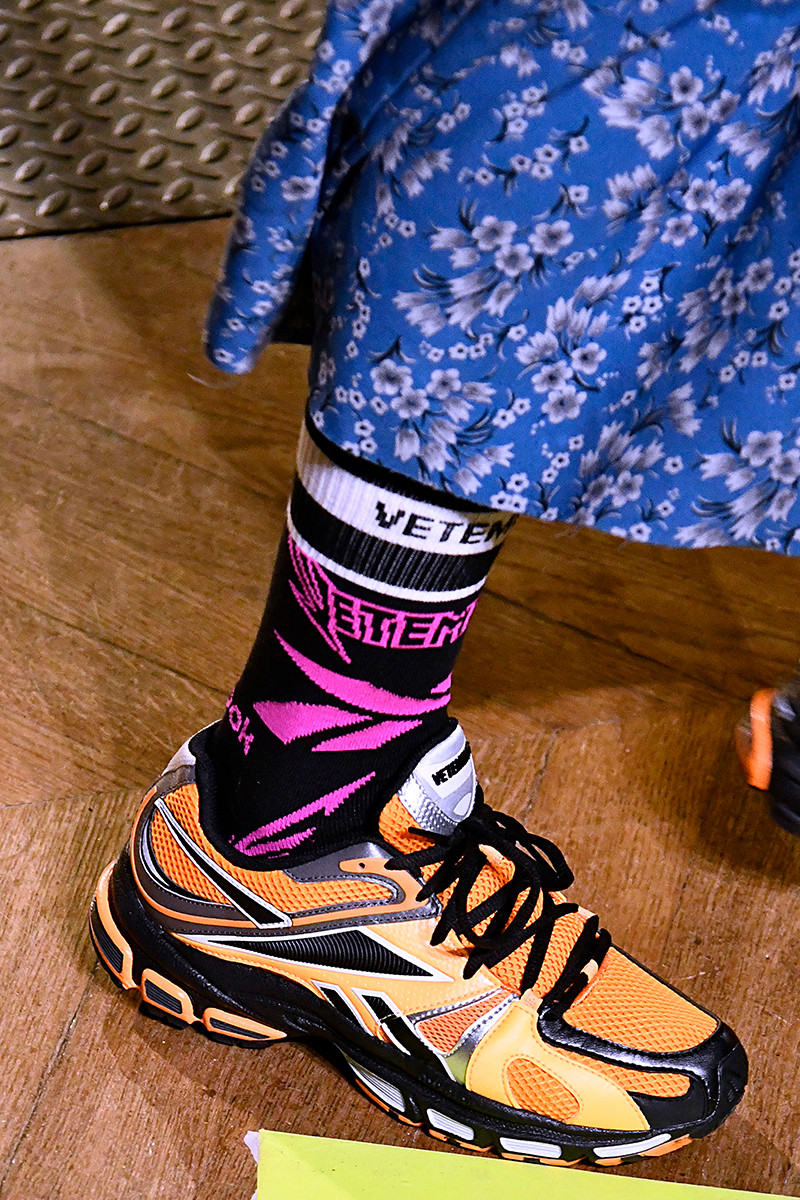 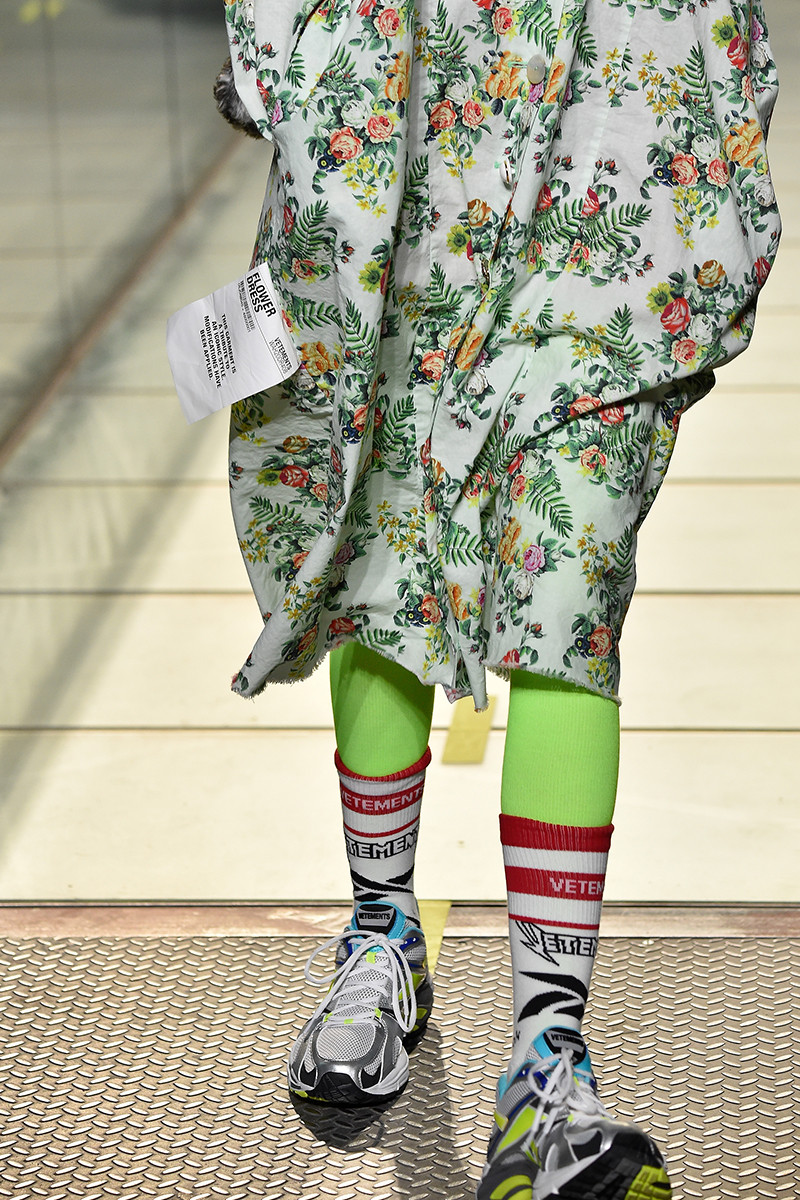 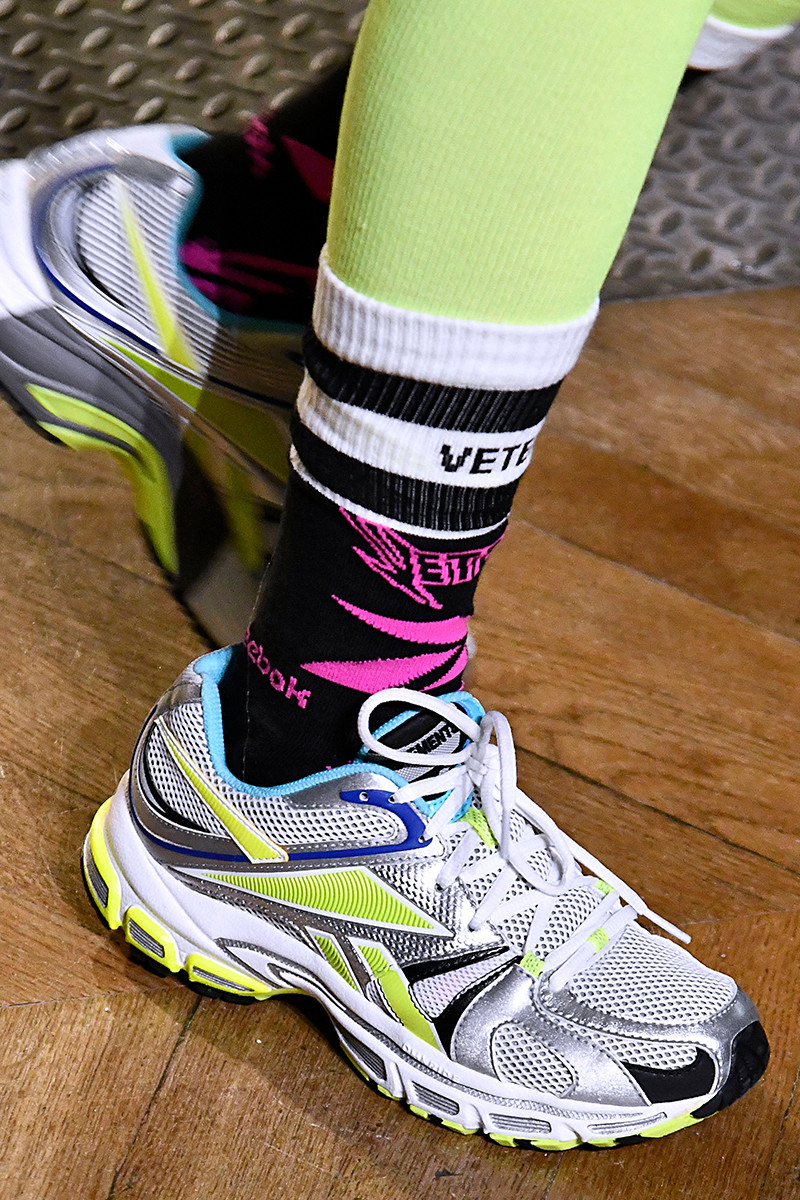 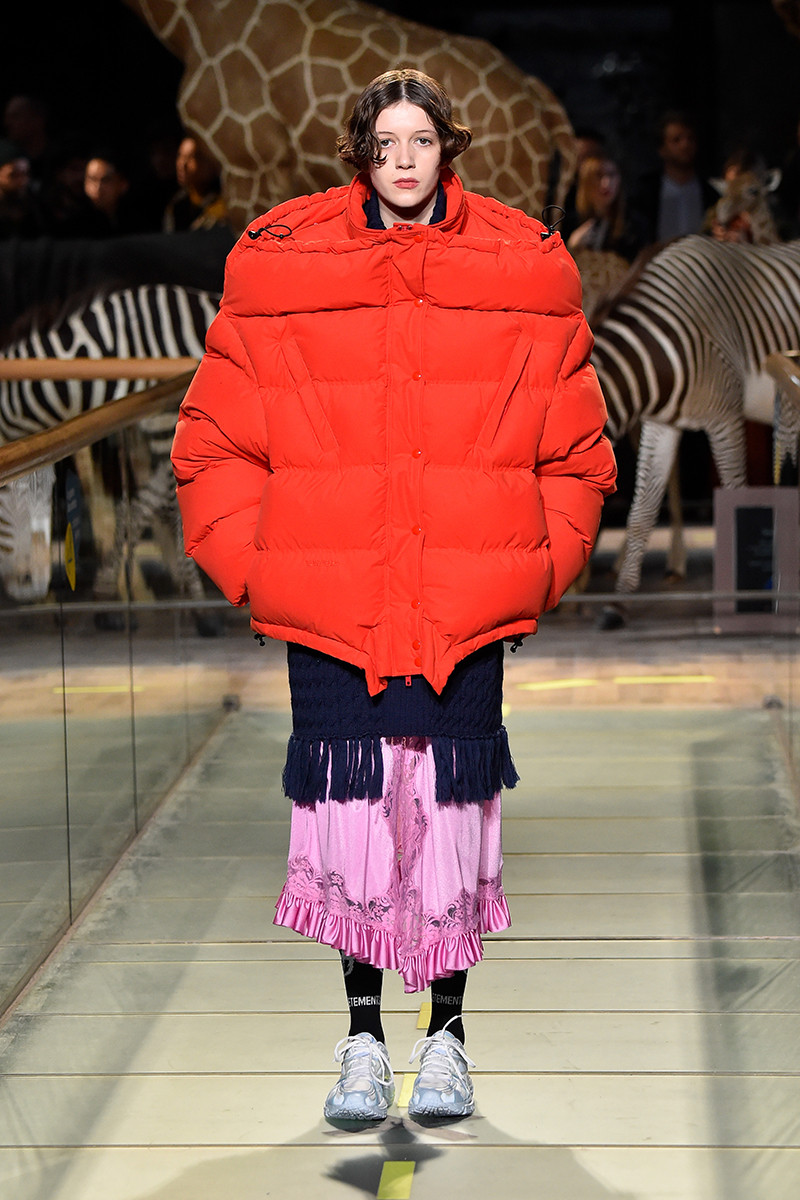 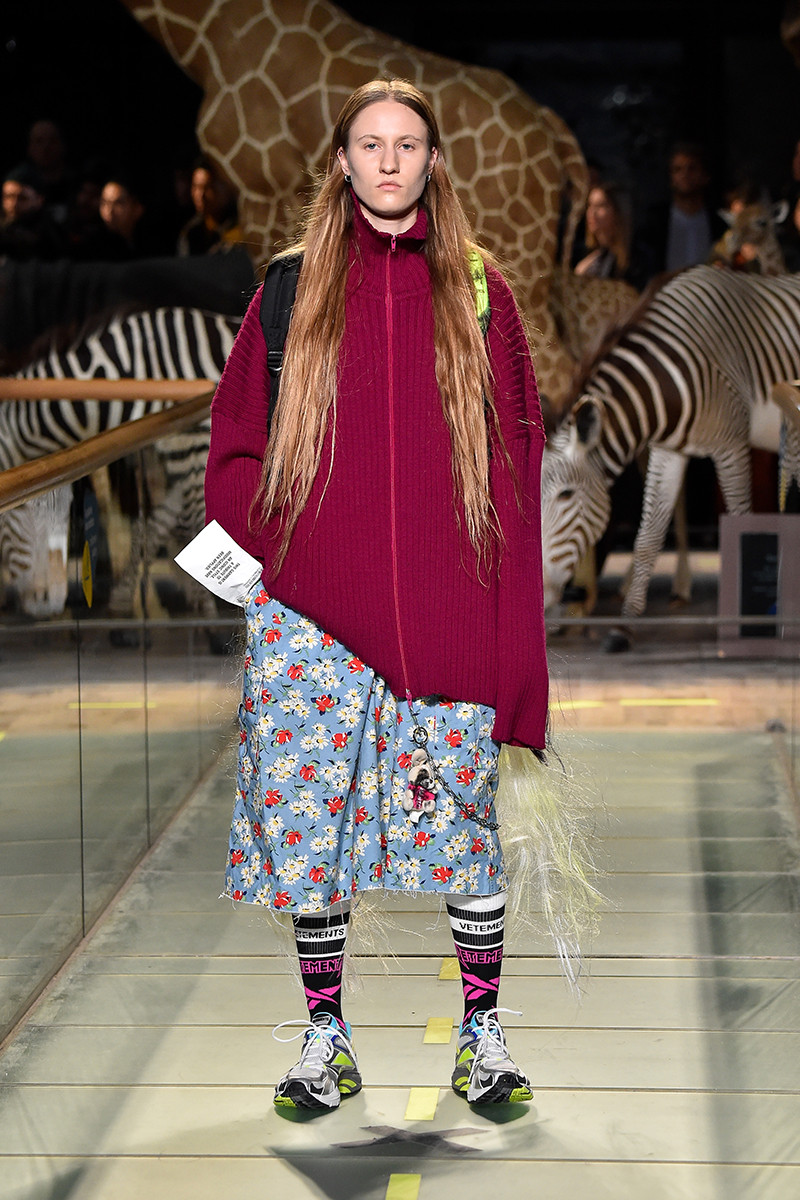 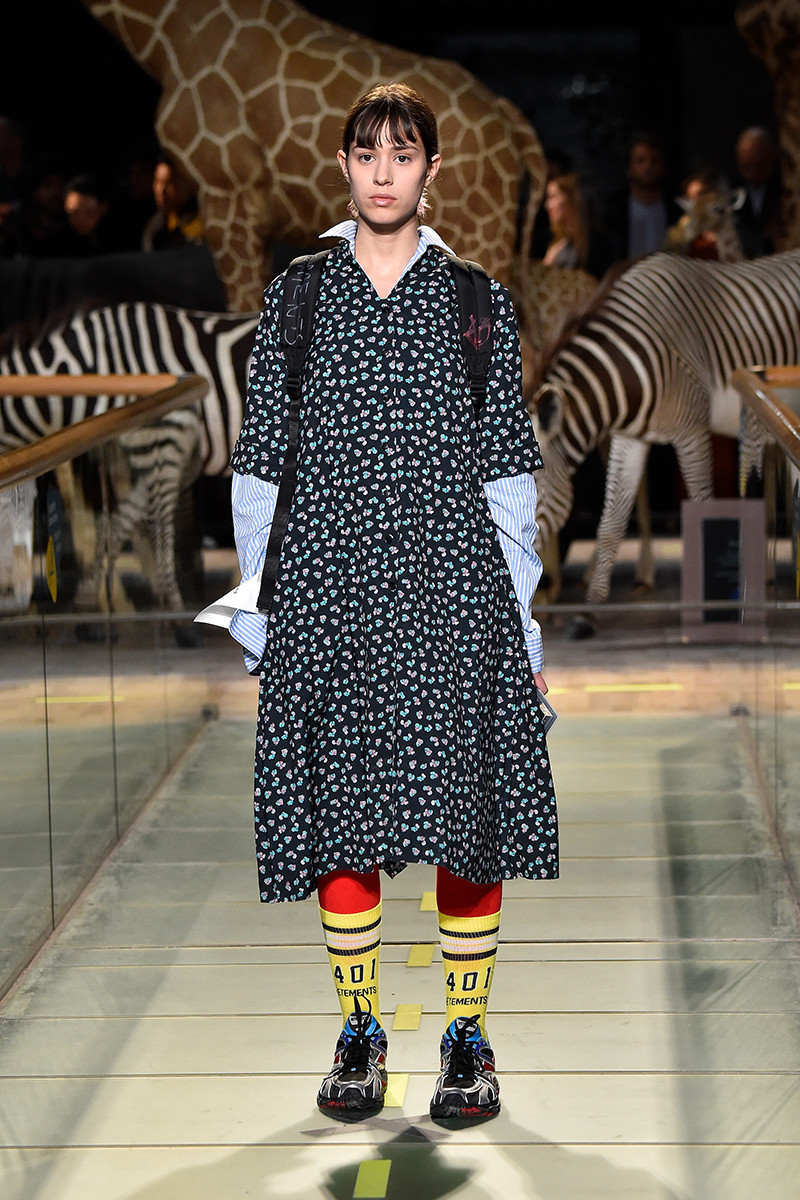 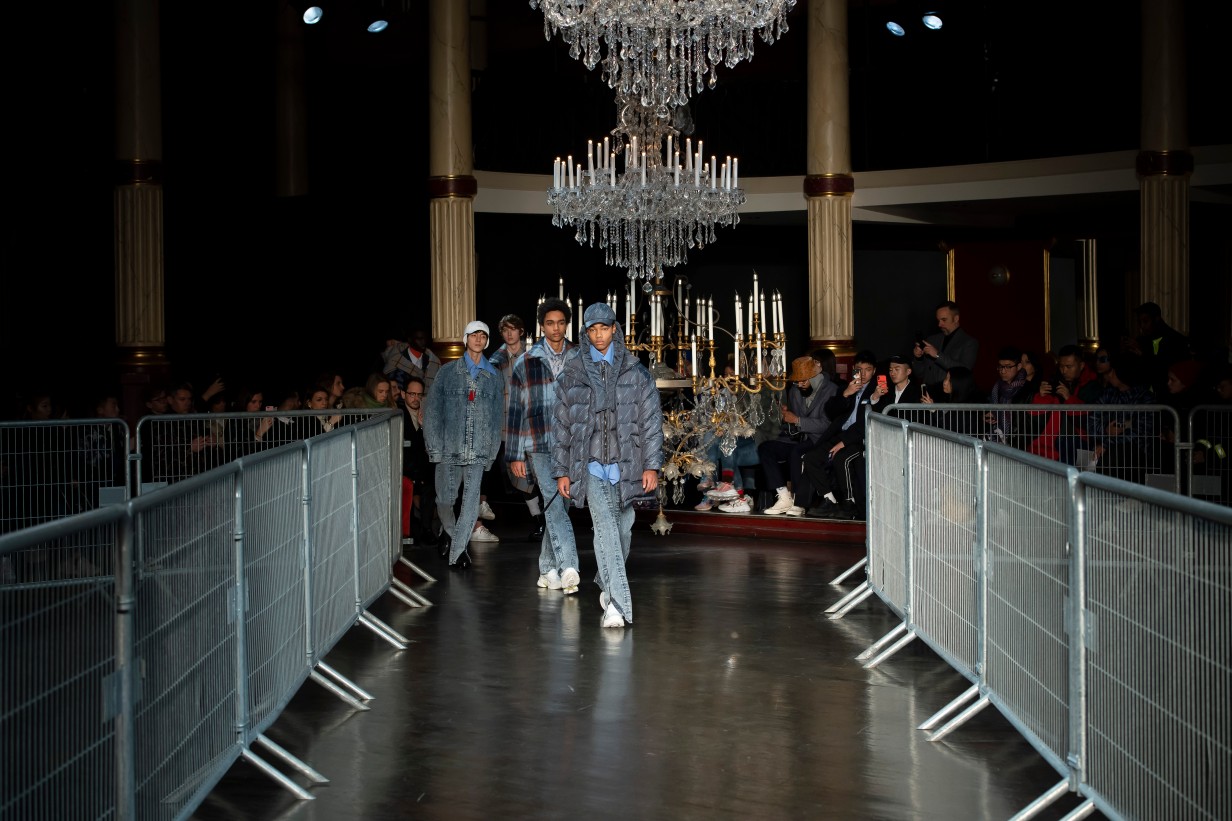