Teasing a new colourway of the popular 700 V2 model, Kanye West and adidas are continuing their mission of equipping the world with YEEZY’s.

While the world waits for the “Inertia” colourway to drop, the folks at YEEZY and adidas seem to be working on a new “Cement” colourway which will feature a grey mesh upper that’s accented by dark grey and beige suede overlays. First highlighted by the YEEZY MAFIA Instagram account, the new colourway dons reflective 3M detailing on the midfoot stripes and on the heel, as well as a BOOST assisted dark-grey midsole pair with a gum rubber outsole.

While there’s no word of an official release date, this new colourway is expected to see release sometime in this spring. In the meantime, take a look at the YEEZY BOOST 700 V2 “Cement” courtesy of YEEZY MAFIA in the images below: 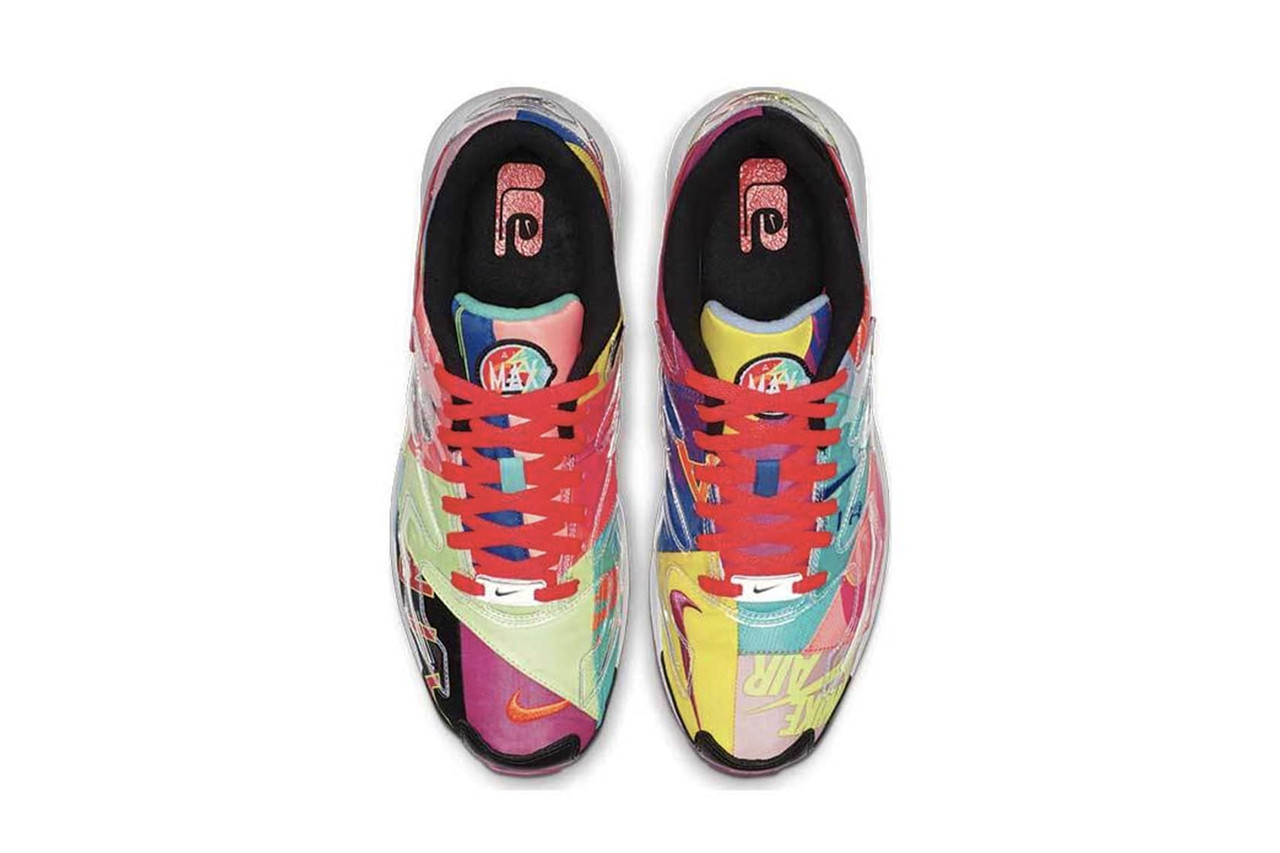