While not confirmed, nor completely unsurprising, Justin Bieber has set the rumour mill on fire with his latest series of Instagram post in which addresses the future, fame and, albeit unspecific, fatherhood.

While his relationship with now wife, Hailey Bieber, has garnered unprecedented attention and had its fair share of alleged troubles, in a long-winded post where he addresses fan’s desire for an album, he goes on to say:

“I am now very focused on repairing some of the deep rooted issues that I have as most of us have, so that I don’t fall apart, so that I can sustain my marriage and be the father I want to be.”

While, obviously, he’s not made any announcement of a baby on the way, speculation has gone wild with some considering it as good as official. Thoughts? Let us know what you think in the comments below.

So I read a lot of messages saying you want an album .. I’ve toured my whole teenage life, and early 20s, I realized and as you guys probably saw I was unhappy last tour and I don’t deserve that and you don’t deserve that, you pay money to come and have a lively energetic fun light concert and I was unable emotionally to give you that near the end of the tour. I have been looking, seeking, trial and error as most of us do, I am now very focused on repairing some of the deep rooted issues that I have as most of us have, so that I don’t fall apart, so that I can sustain my marriage and be the father I want to be. Music is very important to me but Nothing comes before my family and my health. I will come with a kick ass album ASAP, my swag is undeniable and my drive is indescribable his love is supernatural his grace is that reliable.... the top is where I reside period whether I make music or not the king said so. 👑 but I will come with a vengeance believe that.. (grammar and punctuation will be terrible pretend it’s a text where u just don’t care). 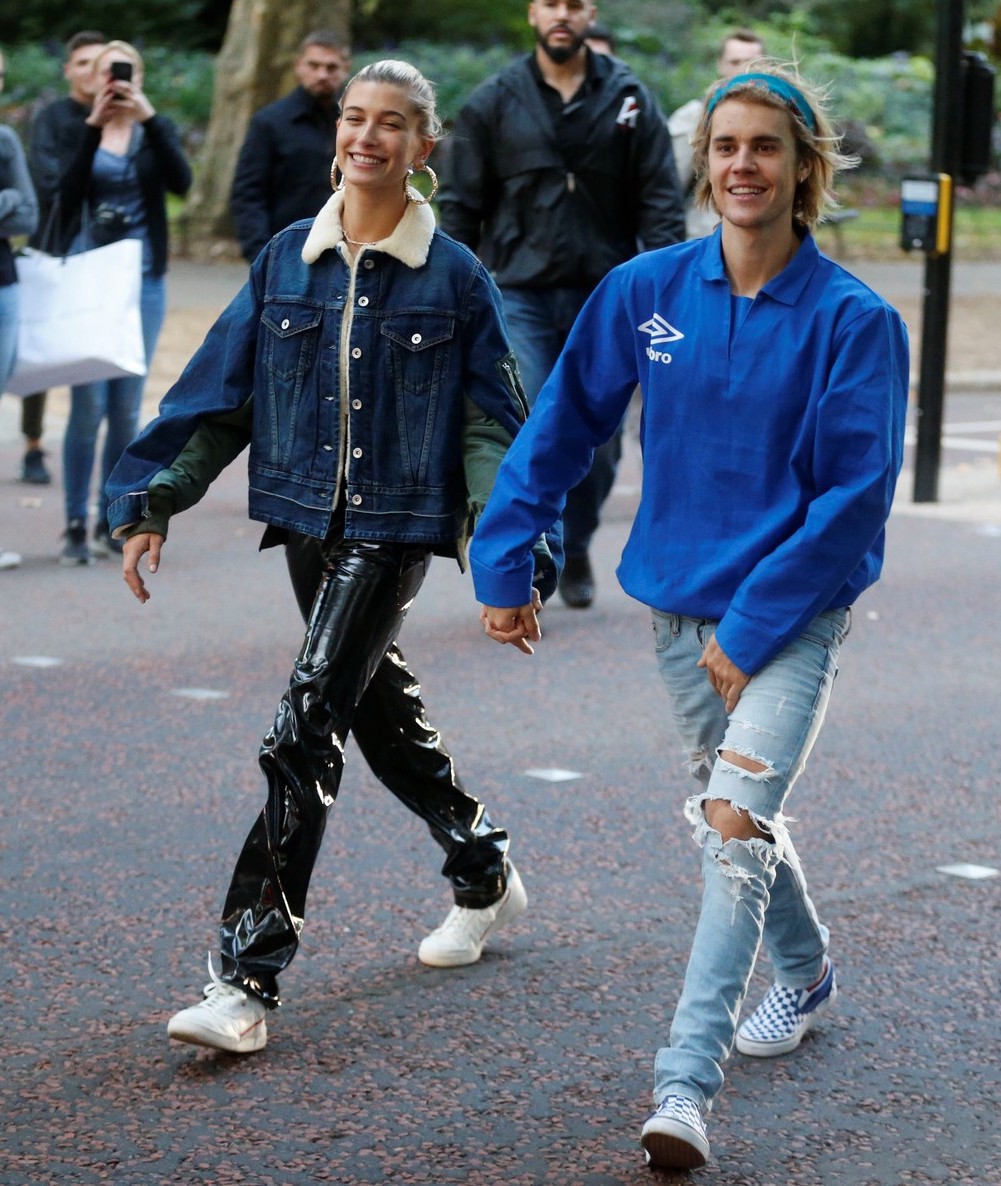 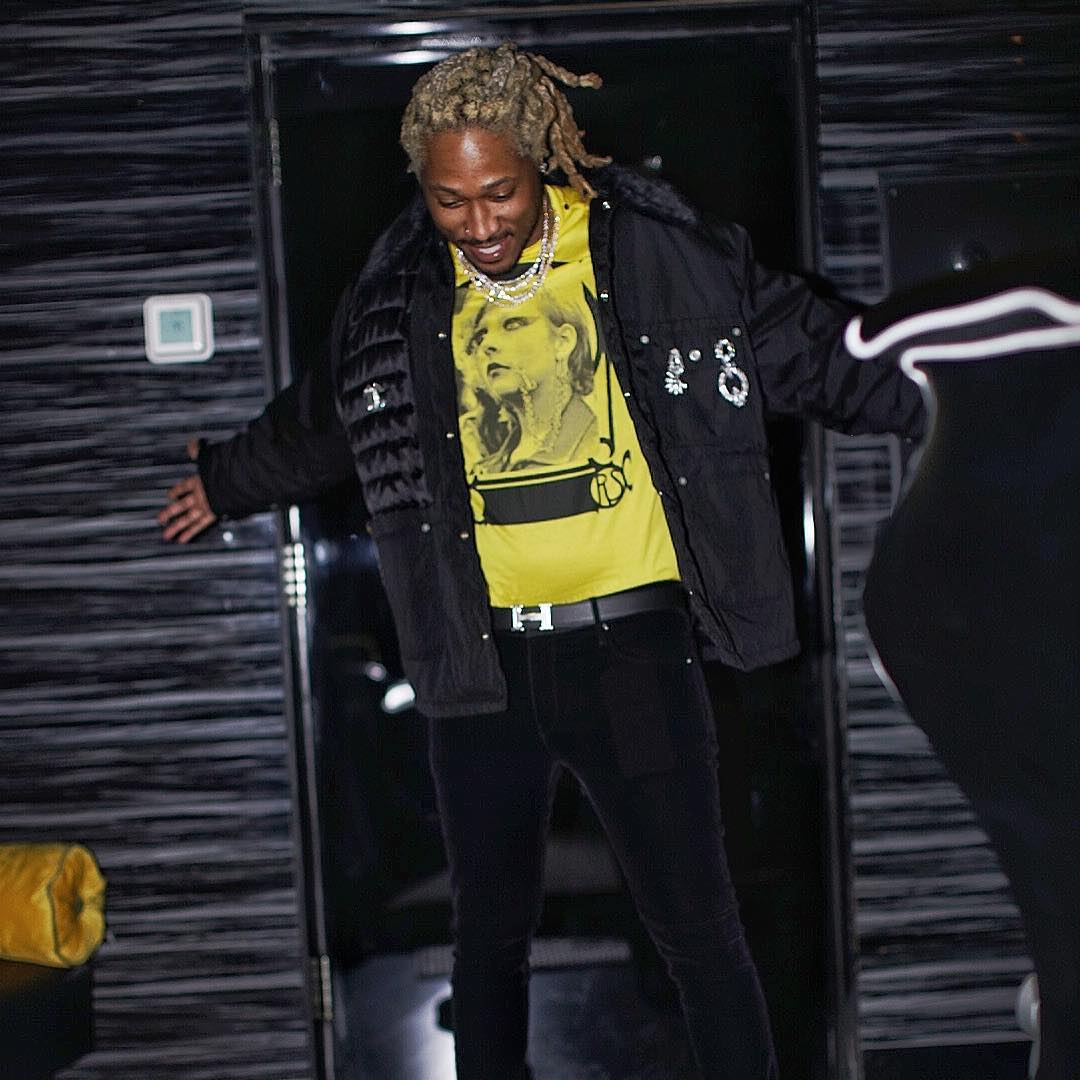