According to Liam, his man would look “Outdoorsy but not, easy-wear slick trash,” when in Vegas, hence the leopard print and flames in the collection.

See the new campaign below, which is expected to be released March 1, at selected retailers. 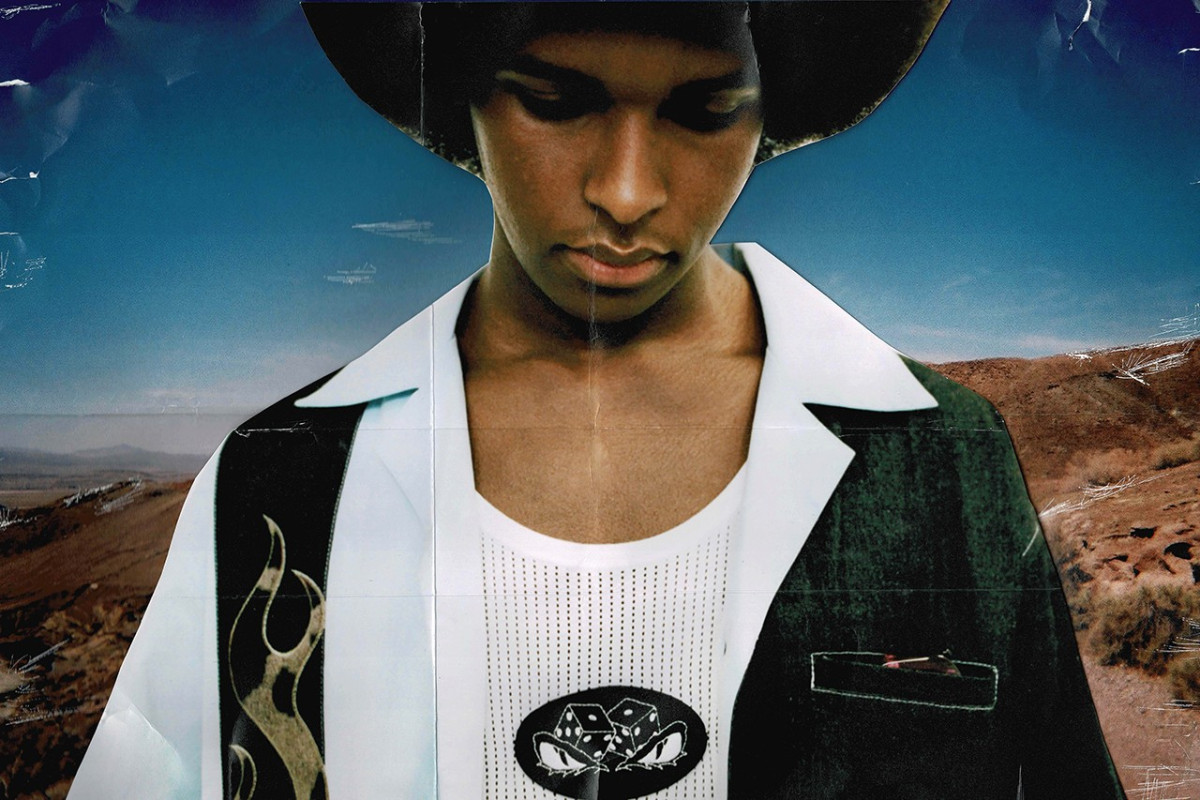 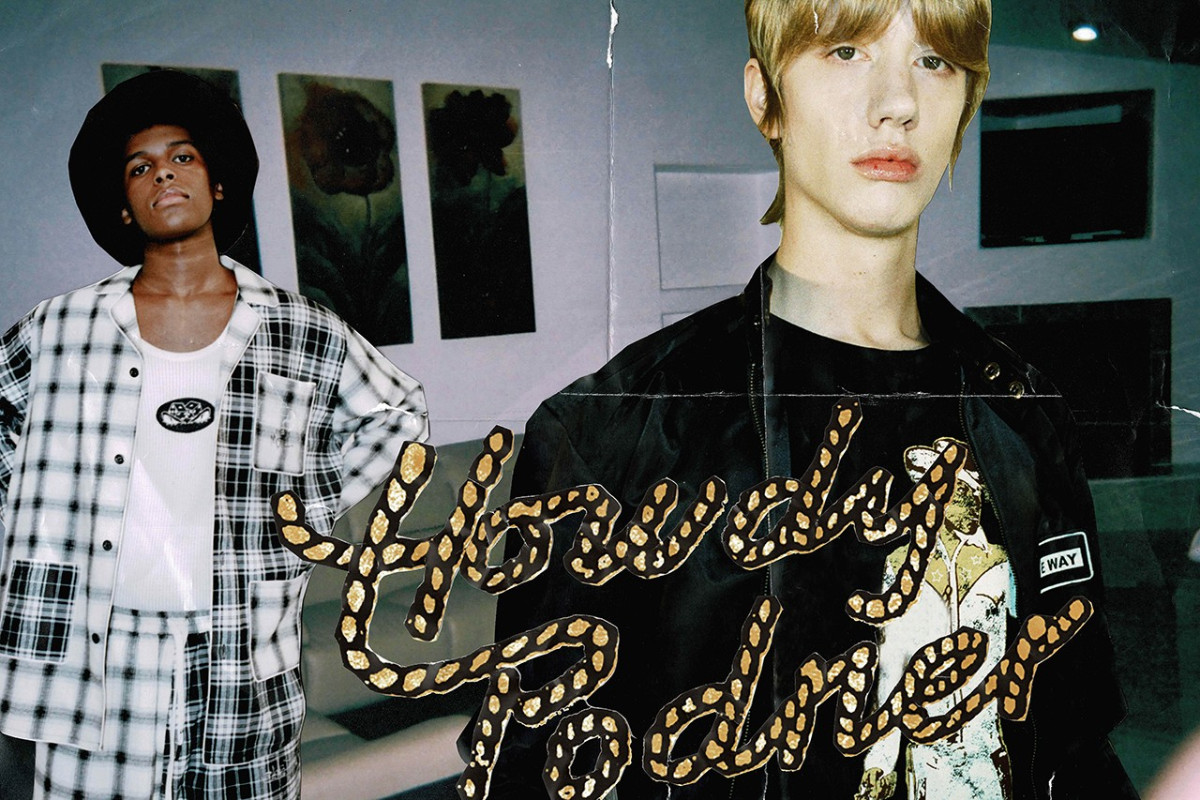 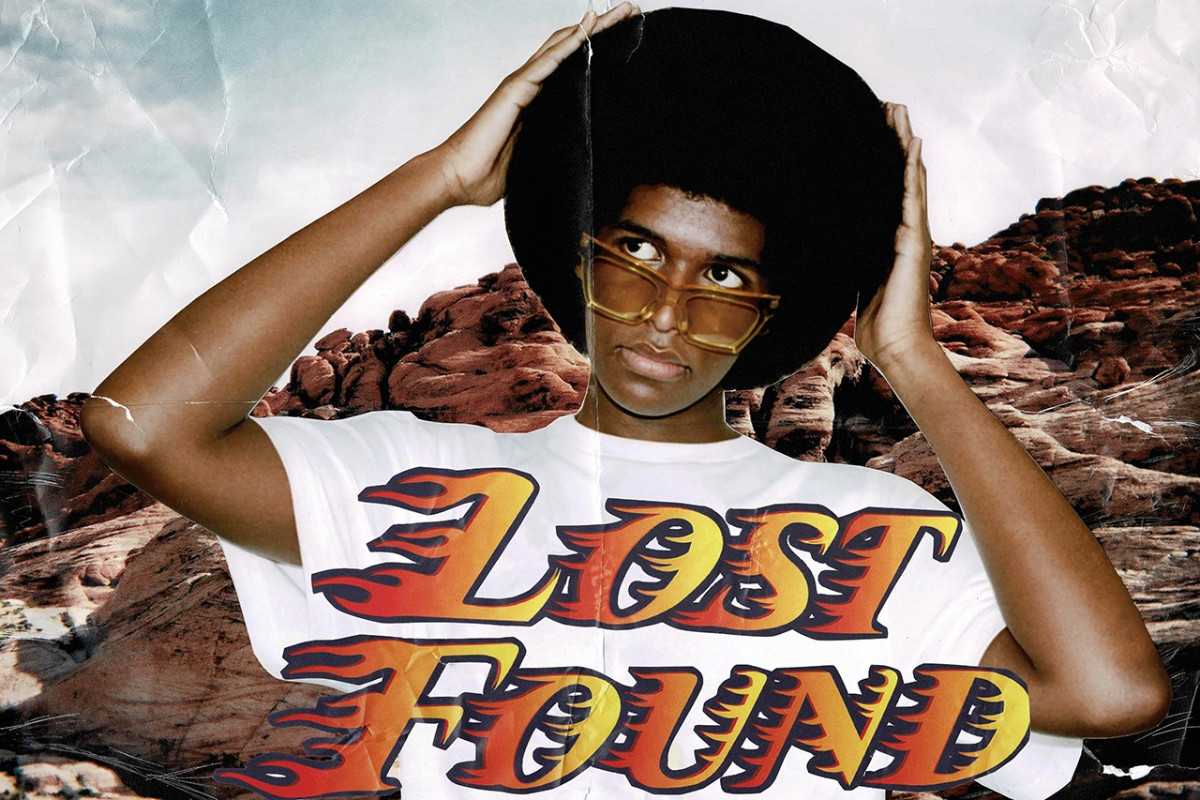 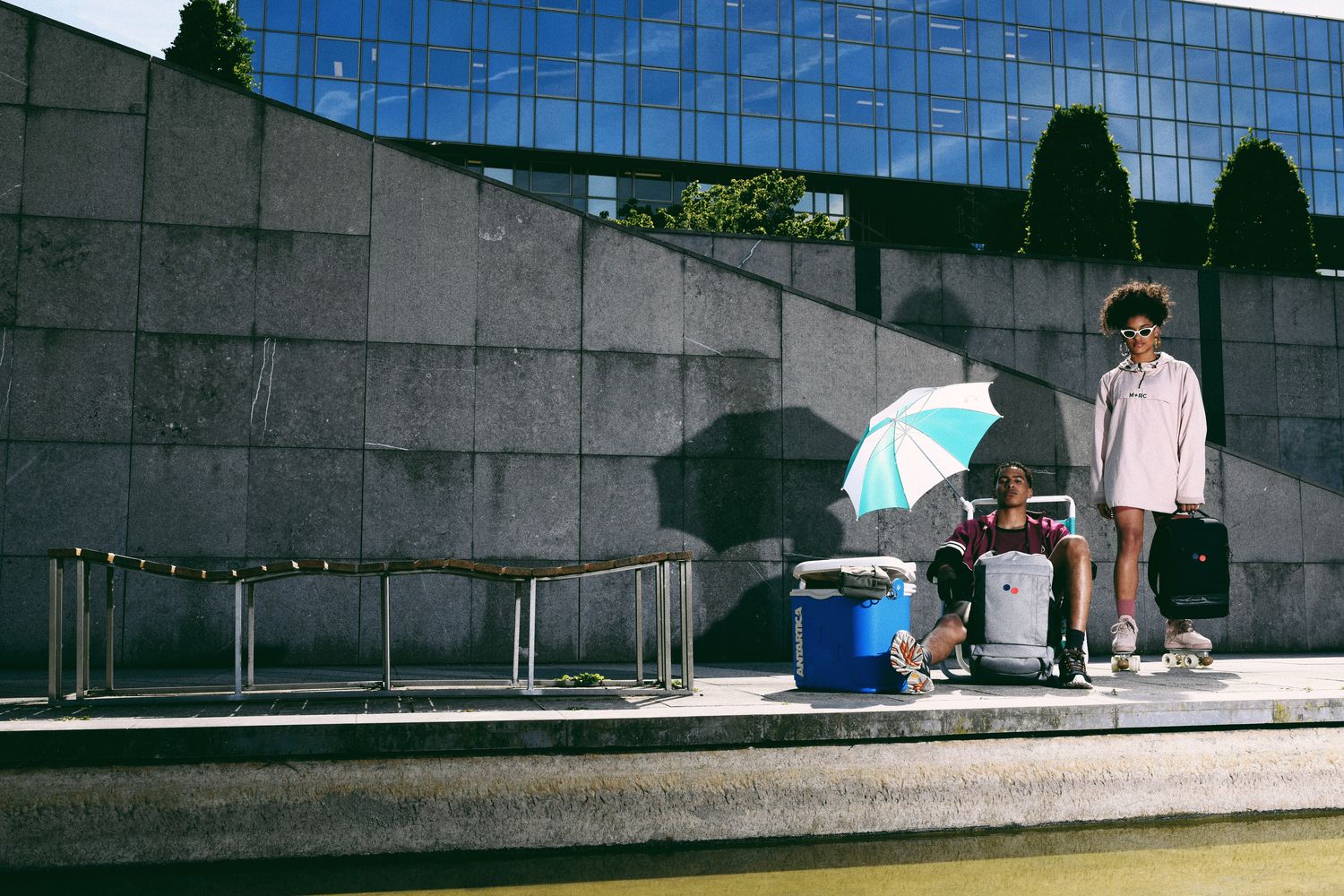