The Face is Back.

The Face, the iconic style magazine that defined youth culture from the eighties right up to the turn of the century, has just unveiled Octavian as the feature star for their much-anticipated digital launch.

A platform for all things music, fashion, sport, politics and the arts, The Face has reimagined itself for the 21st century as a multi-channel offering, reflecting the need of today’s ‘always on’ audience.

Among their first pieces, the French-British artist is joined in conversation with Louis Vuitton’s Virgil Abloh as well as being captured by photographer, Julian Klincewicz in LA. 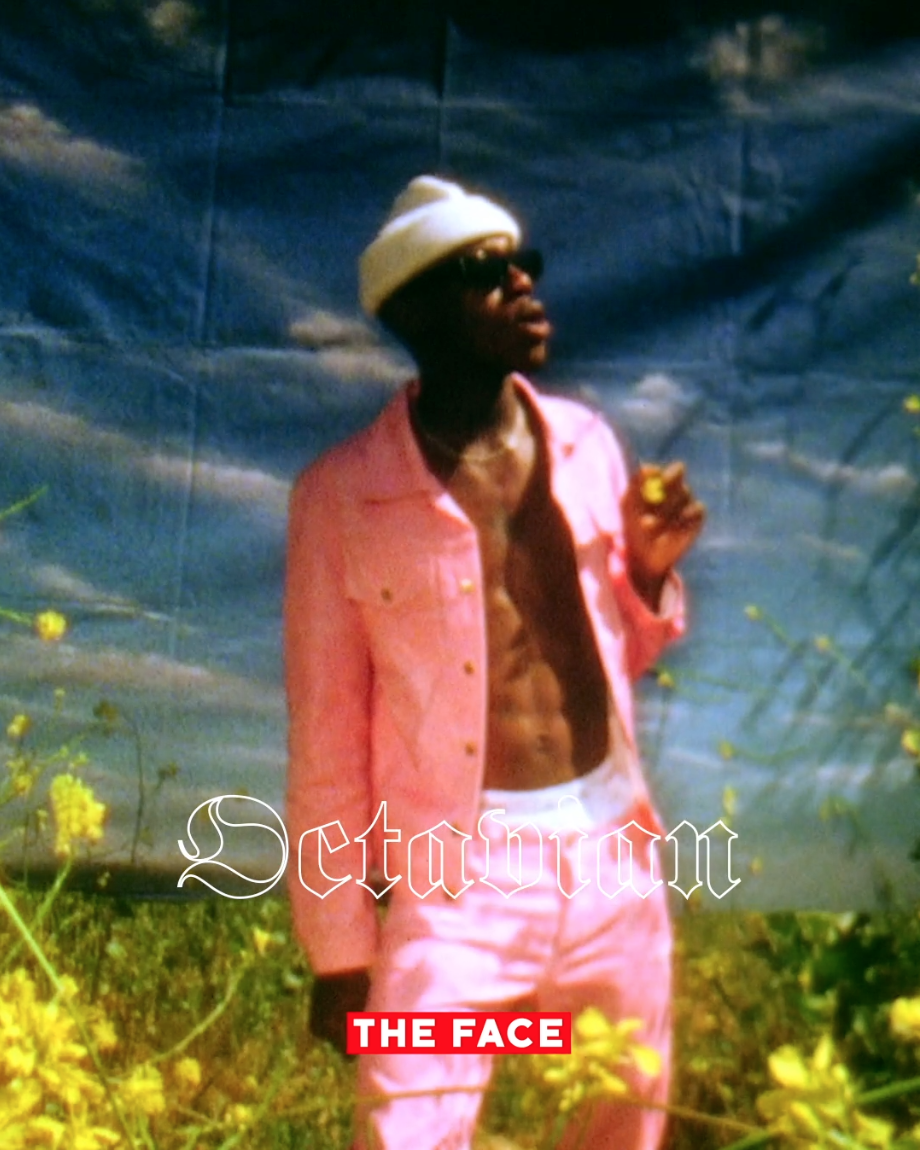 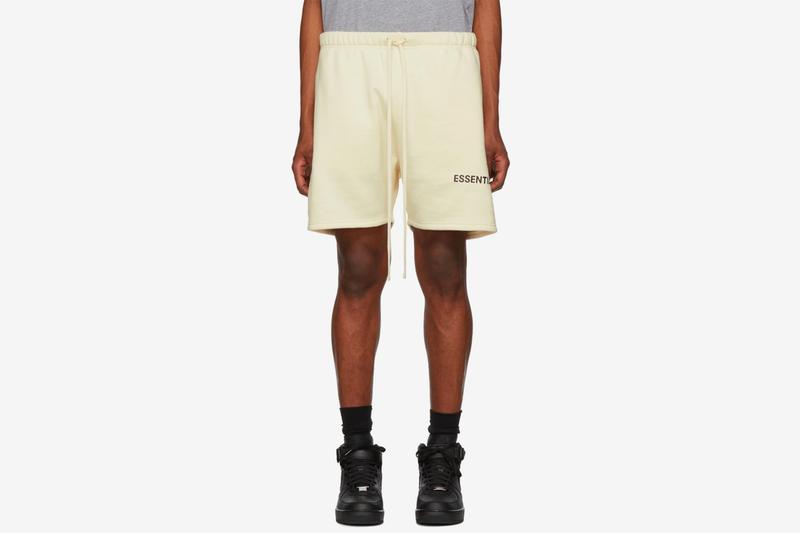