Offering an assortment of merch that was created exclusively for the Japan “TESTING” tour, including t-shirts, long sleeve crew necks, tote bags, and caps, as well as notable pieces like a Flack Dummy long sleeve, TESTING cap and Crashed tote bag,  all dressed in “TESTING GALLERY SHOP JAPAN” text and emblazoned with signature motifs from ASAP Rocky’s TESTING album such as the crash test motif and painted graphics of test dummies.

Open from May 21st until June 2, if you’re in Japan you can check out the ASAP Rocky and Nubian “TESTING” Japan Tour Pop-Up. 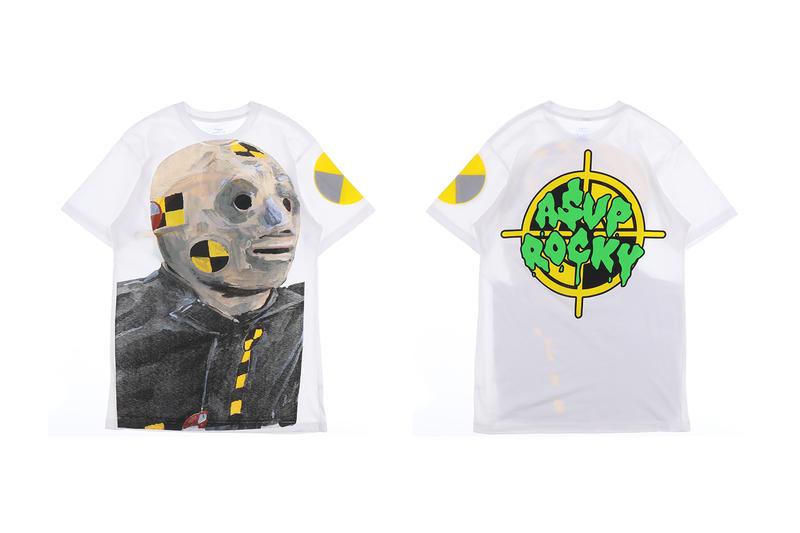 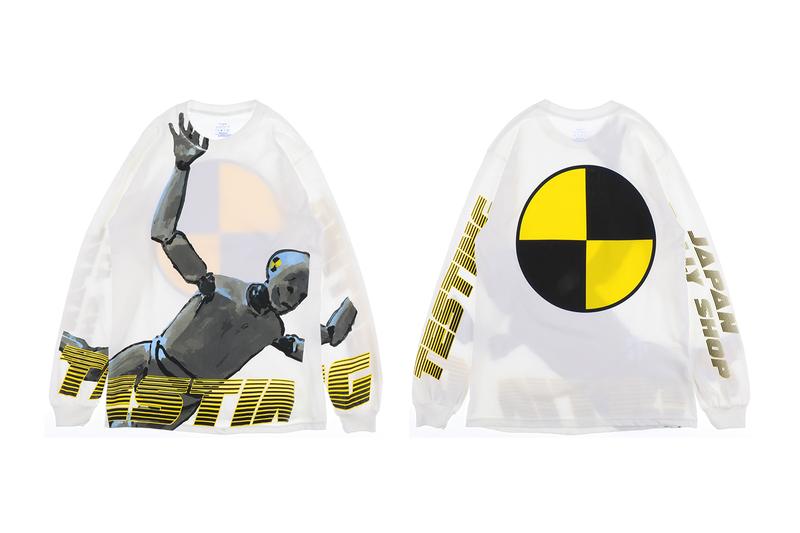 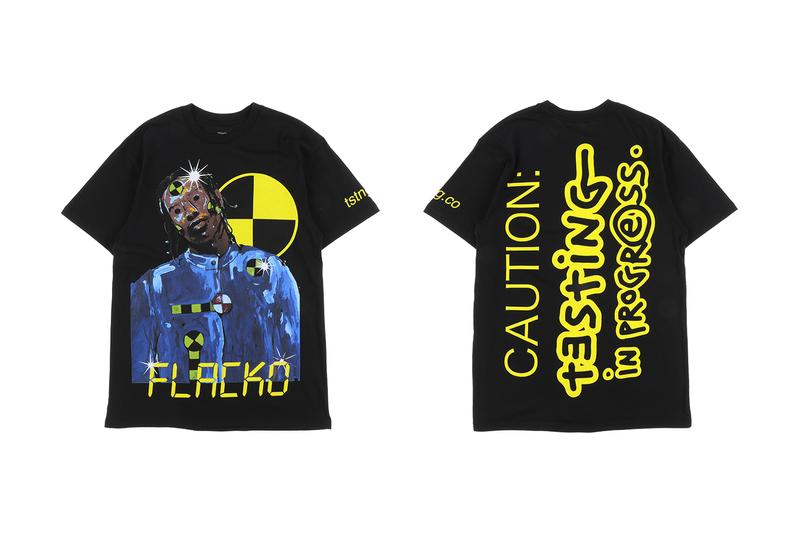 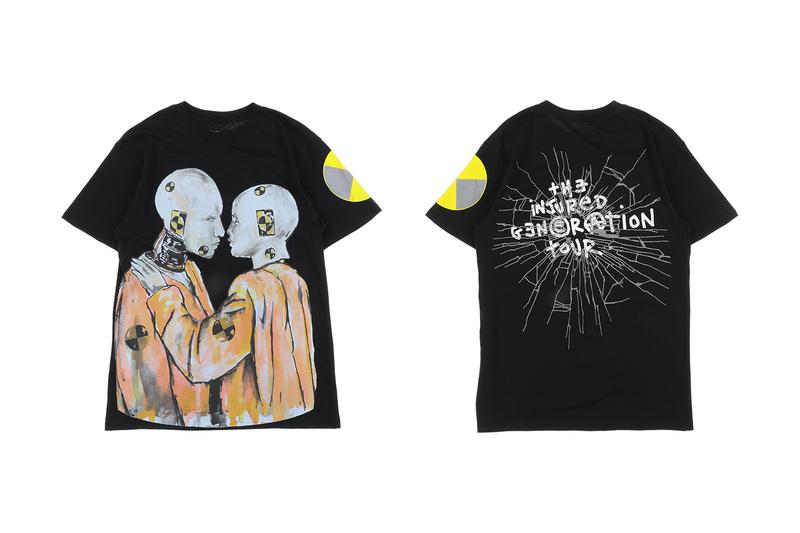 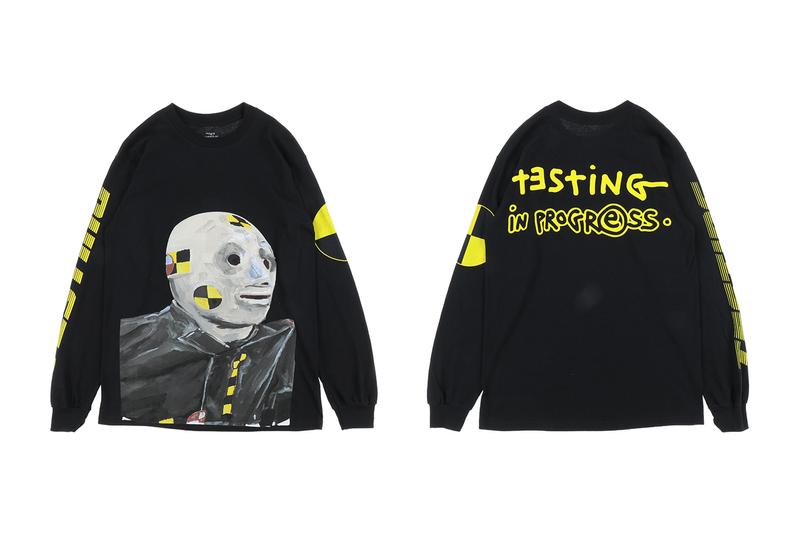 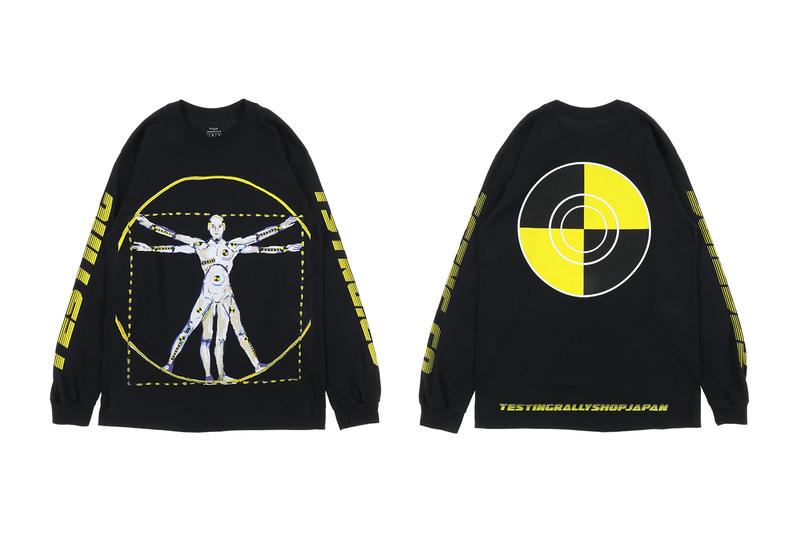 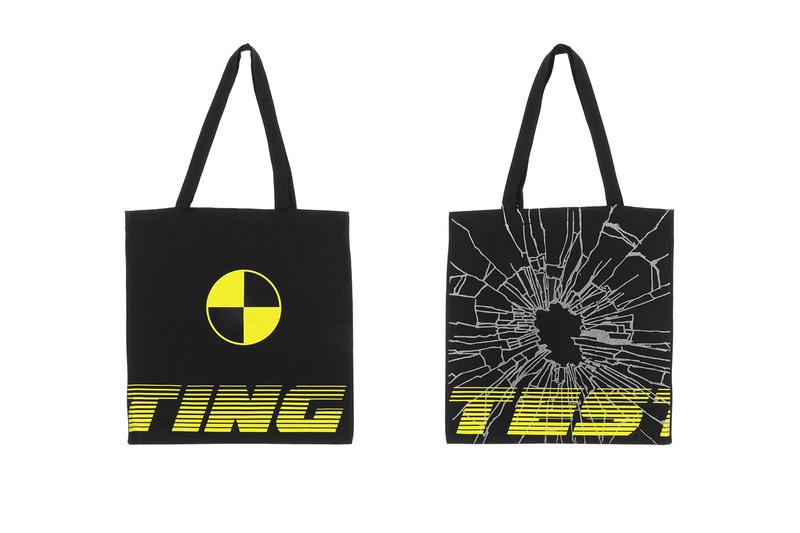 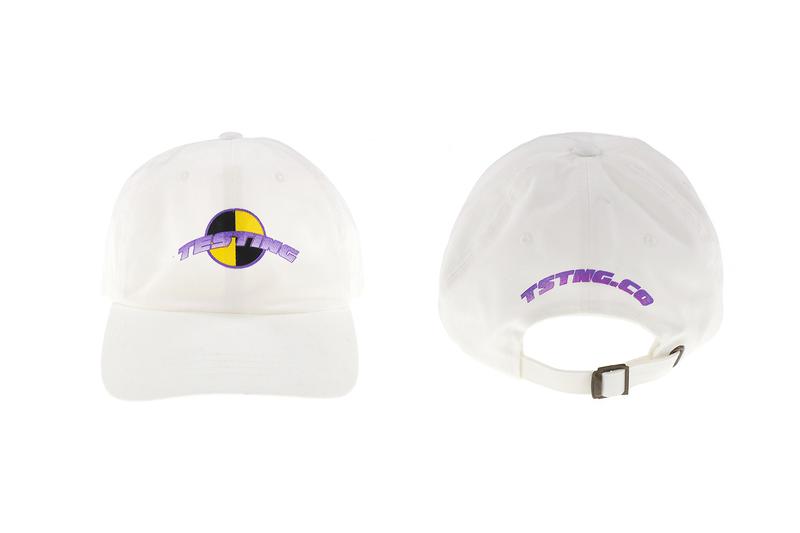 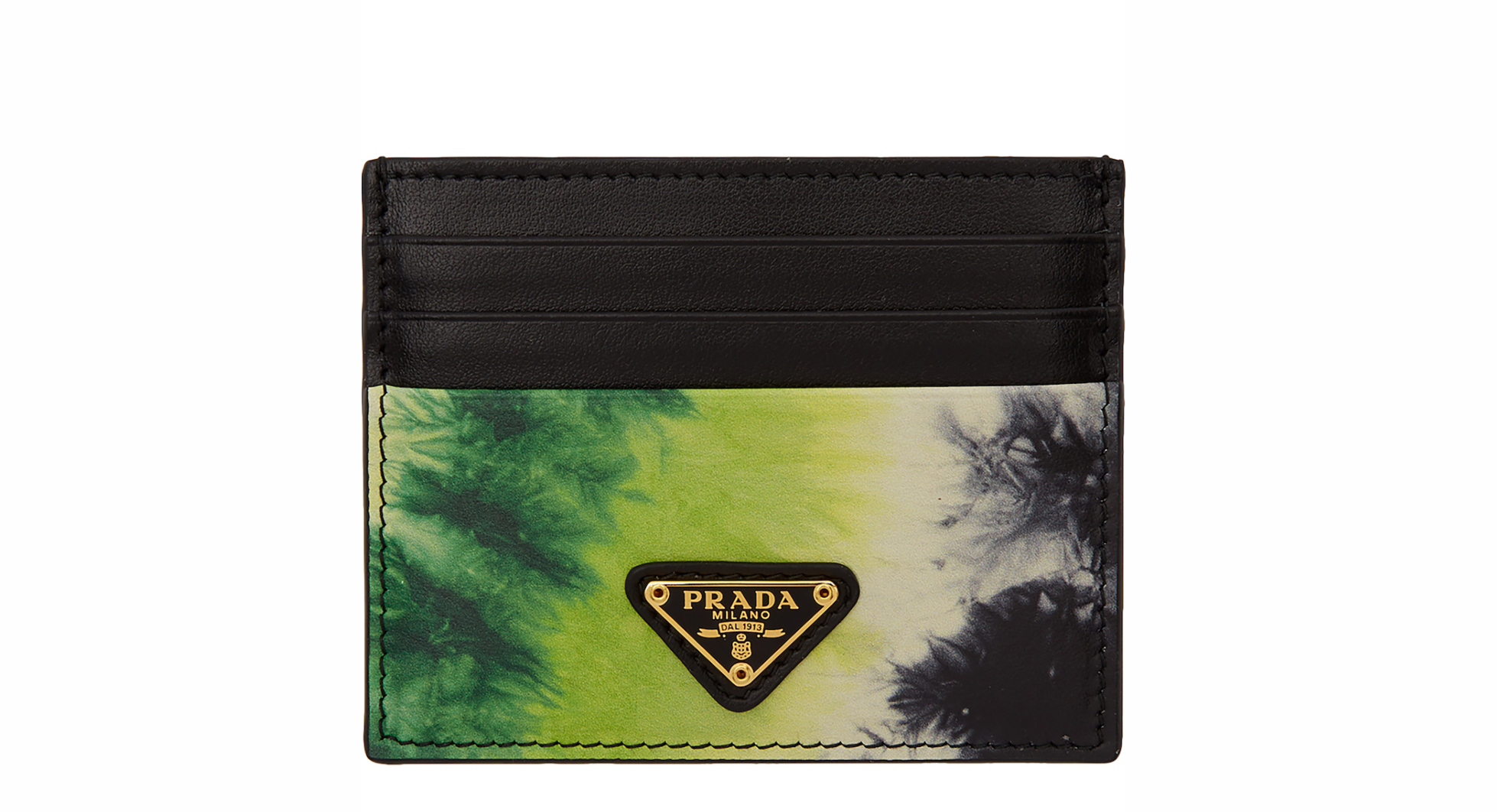