Another running-inspired silhouette, the Vapour Street sports an overlayed upper with a transparent film wrapping around the shoe. With retro references, the sneaker features asymmetric lacing, deconstructed or unfinished hems, large black Swoosh branding on the lateral sides and exaggerated traction grips on the sole, similar to the ones we’ve seen on previous models such as the Nike Zoom Terra Kiger 5. The collaborative shoe is finished with Off-White™ signature detailing as well as metallic Swooshes on the medial sides.

Dressed in three distinct colourways of “Blue/Yellow, “Black/Pink” and “Yellow/Black,” the Off-White™ x Nike Vapor Street is rumoured to be dropping this summer. Take a look at the sneaker in the images below: 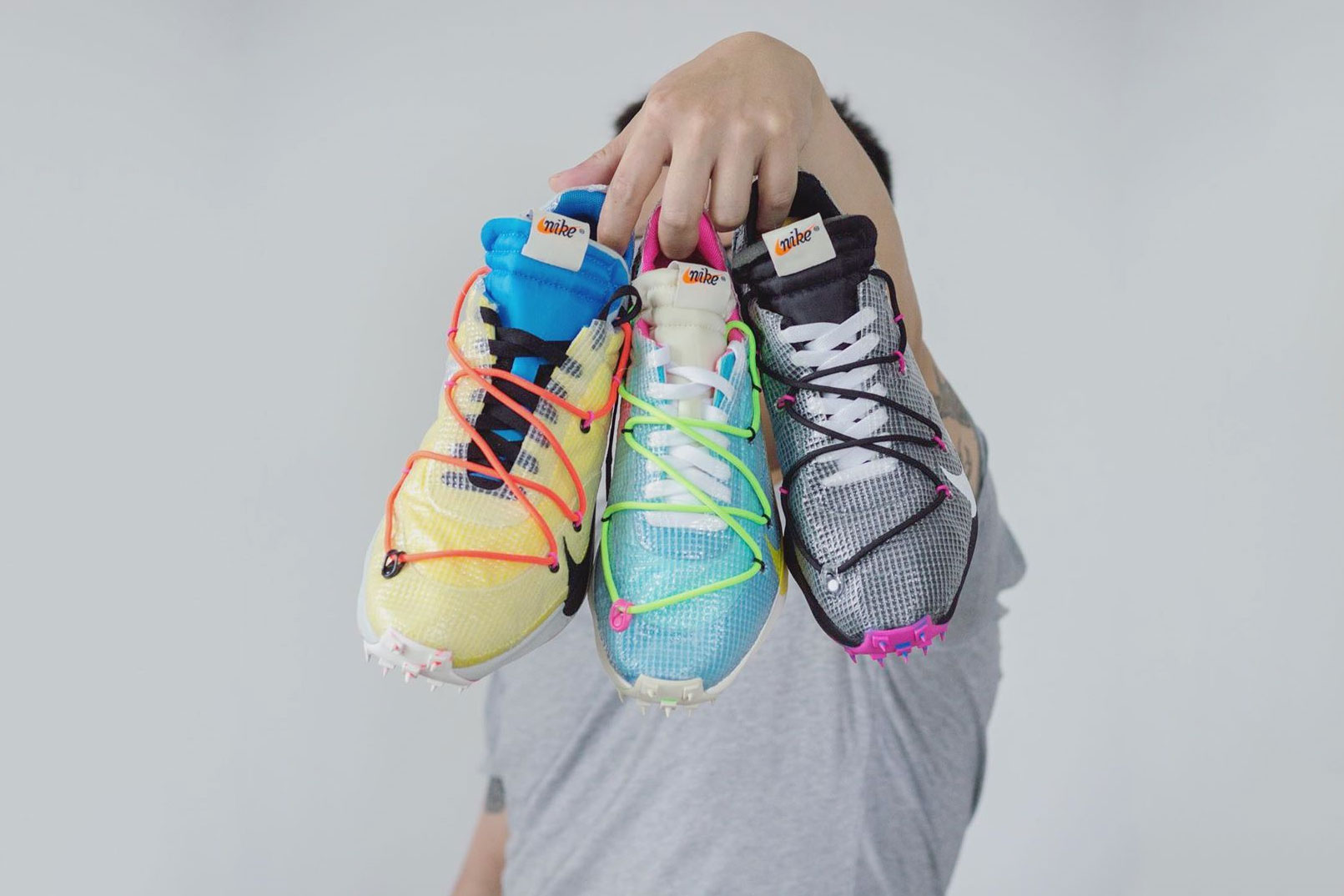 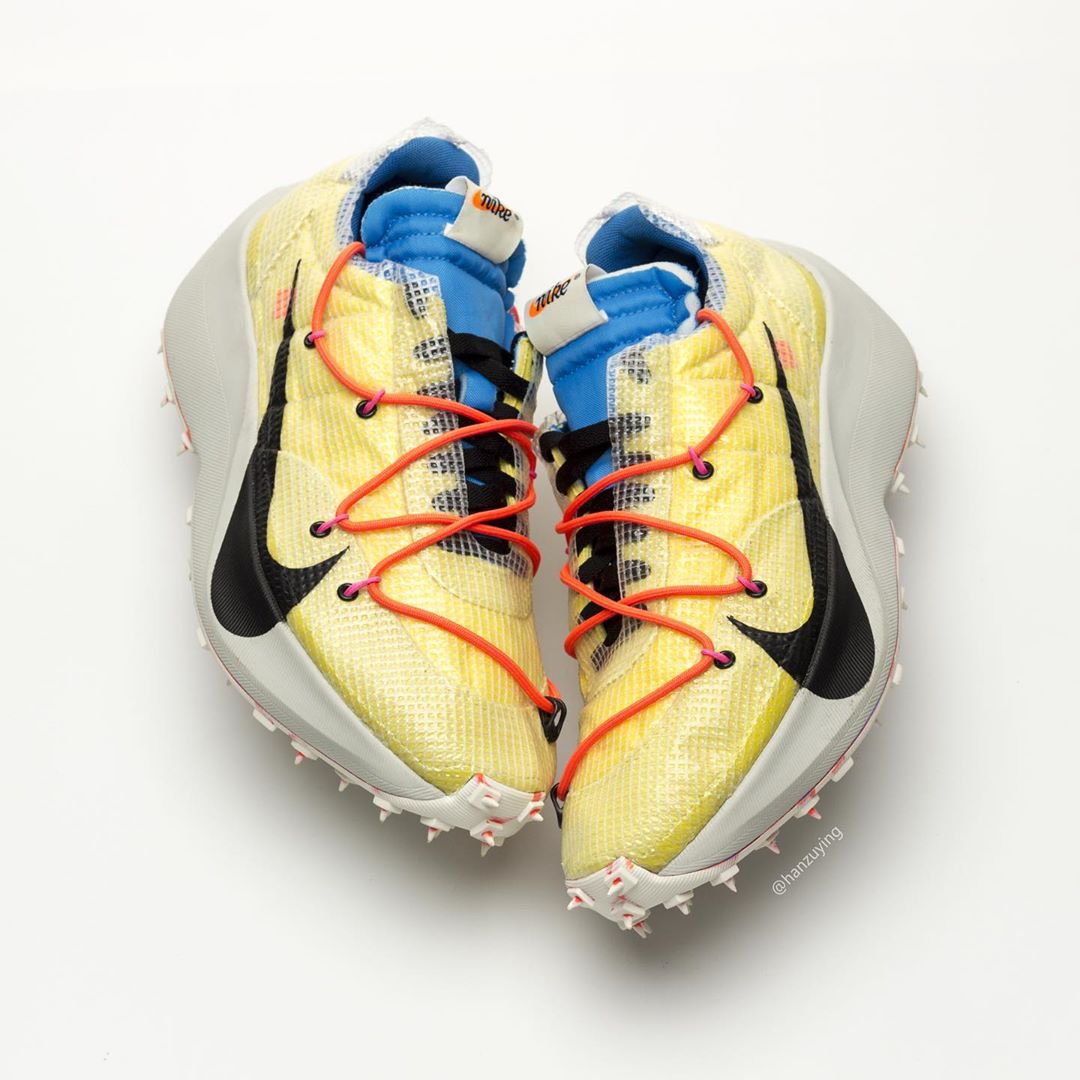 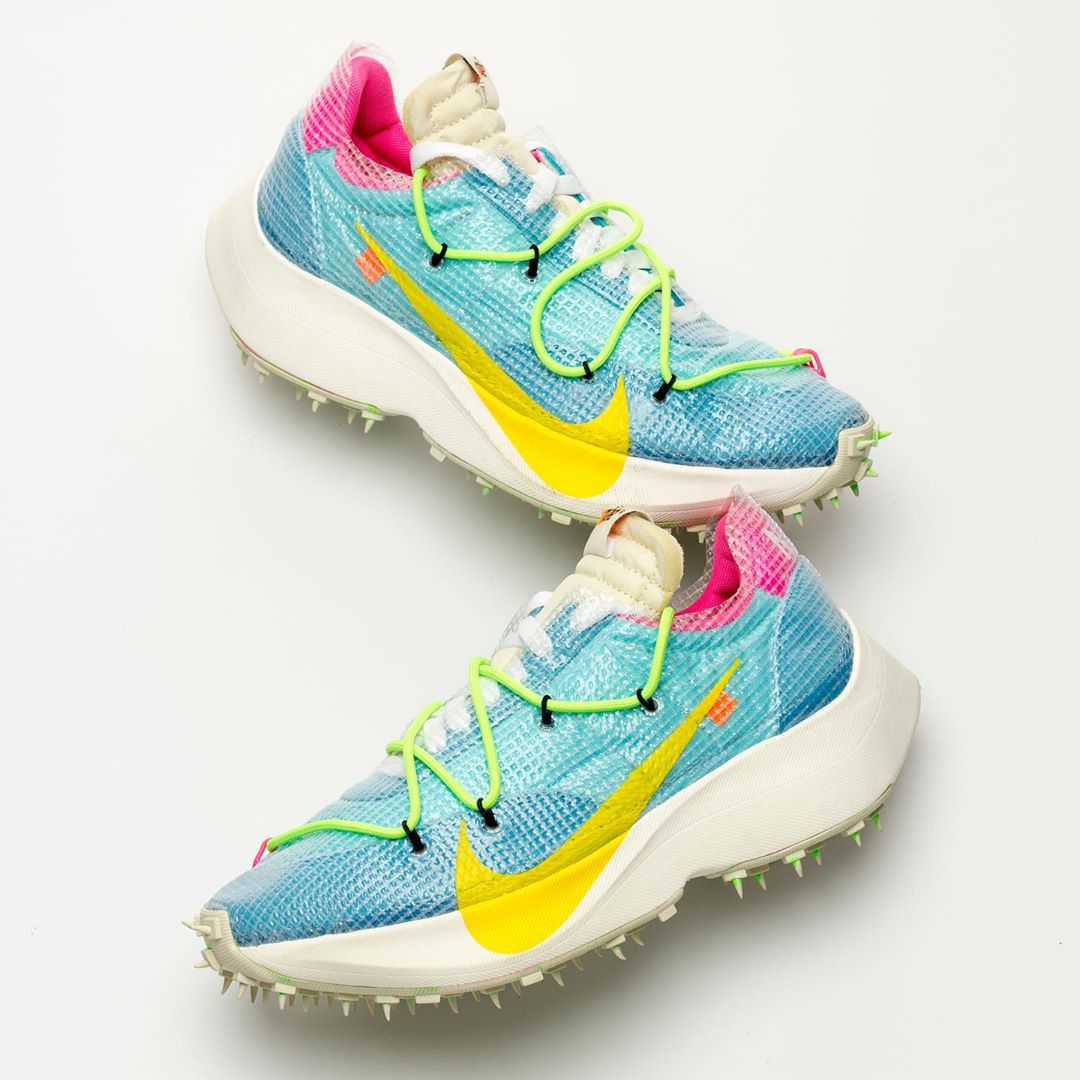 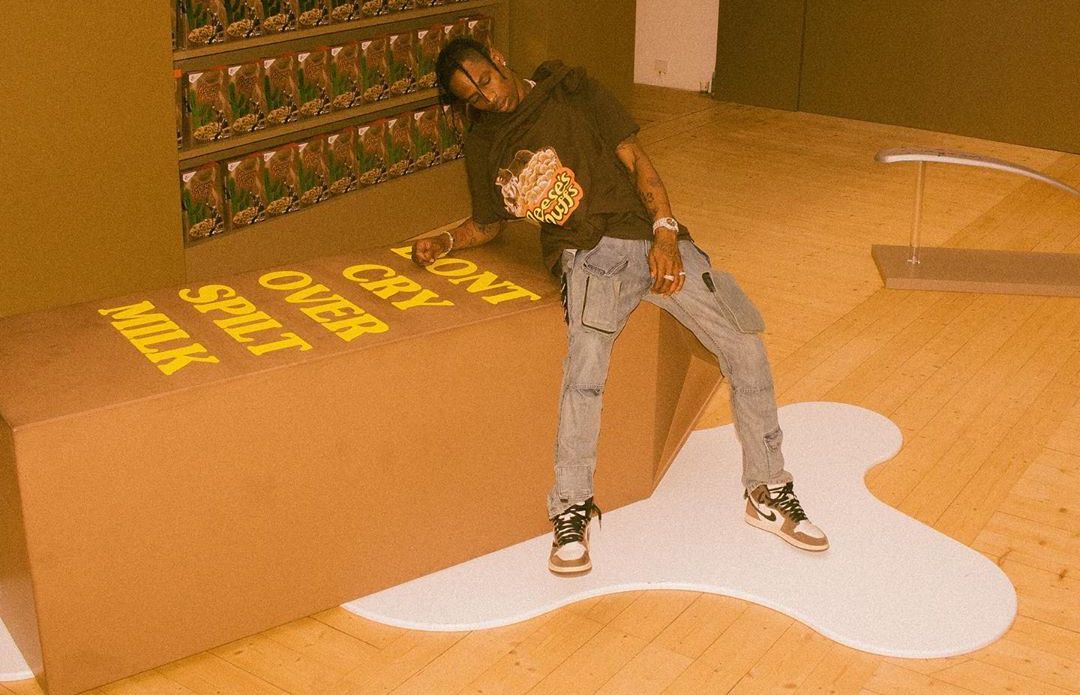