In an unexpected collaboration, Travis Scott recently launched his Reese’s Puffs Cereal Pop-Up in Paris, unveiling his take on the breakfast option.

With walls lined and stacked neatly with special edition Reese’s Puffs boxes, a bright orange cash register, oversized spoon, and milk and cereal box also on display, the interactive space was open for four hours and coincided a special online release of the collab cereal boxes on Travis Scott’s website. Alongside the collaborative boxes, the pop-up also included an assortment of merch including hoodies and t-shirts, dressed in Reese’s Puff branding and text phrases such as “DON’T CRY OVER SPILLED MILK.” 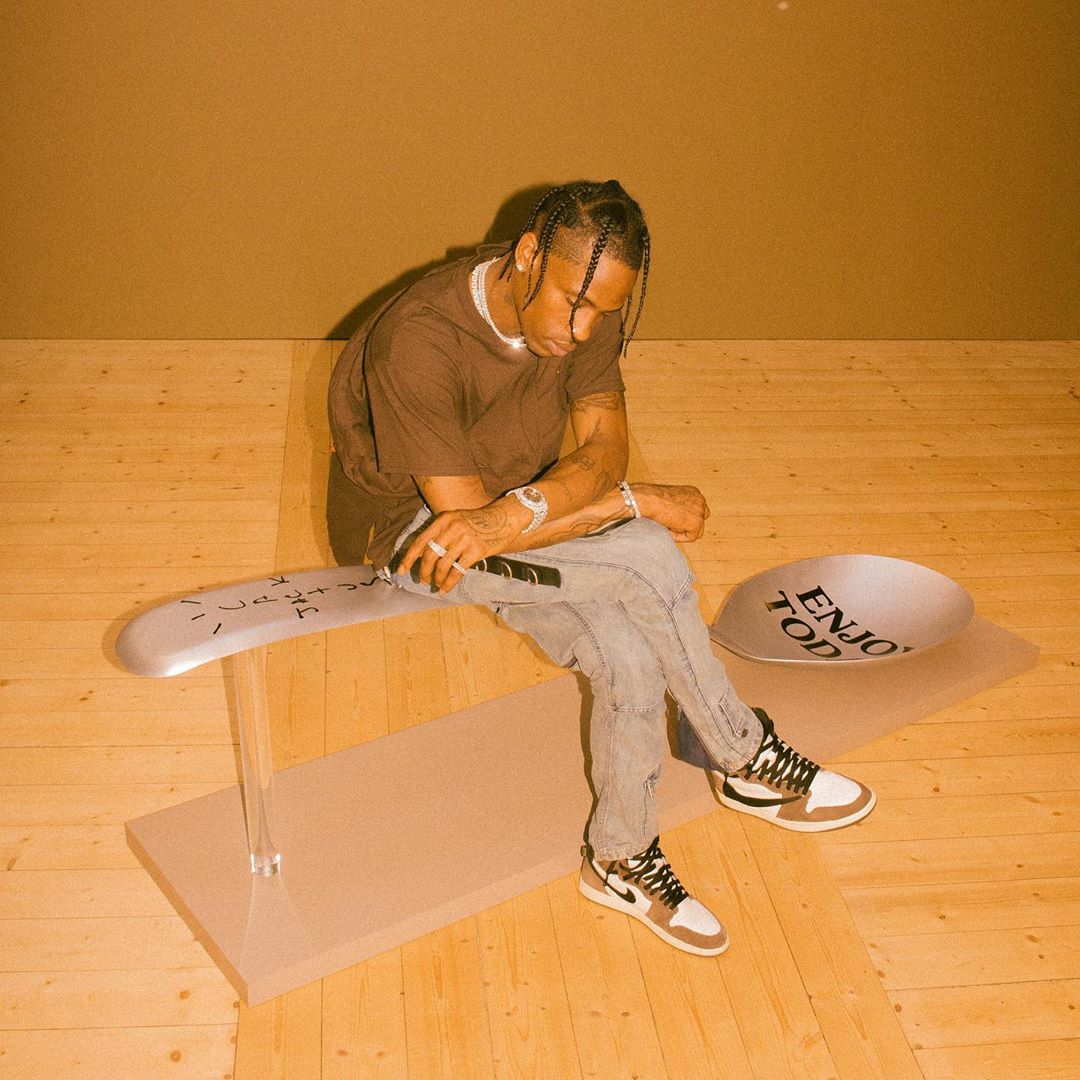 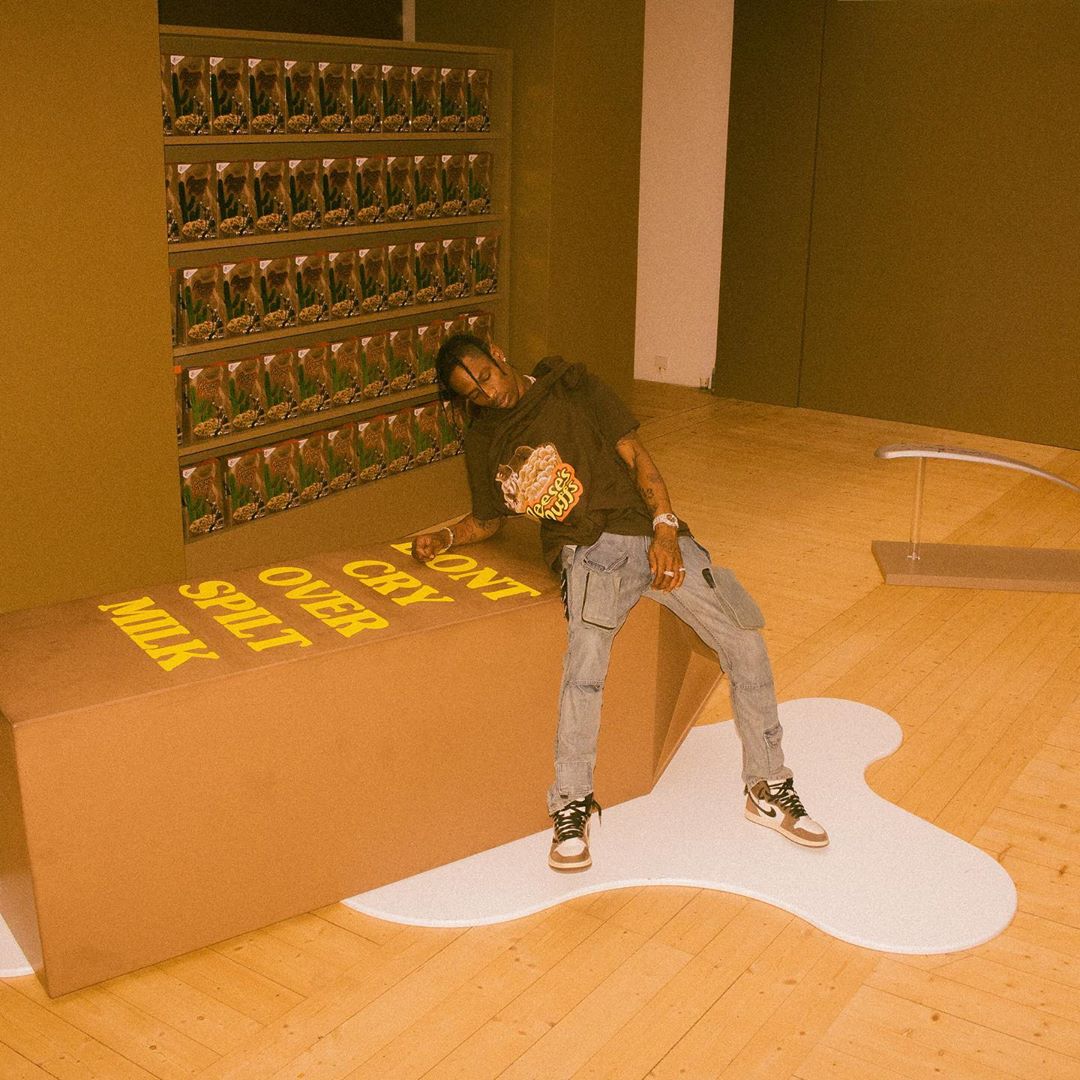 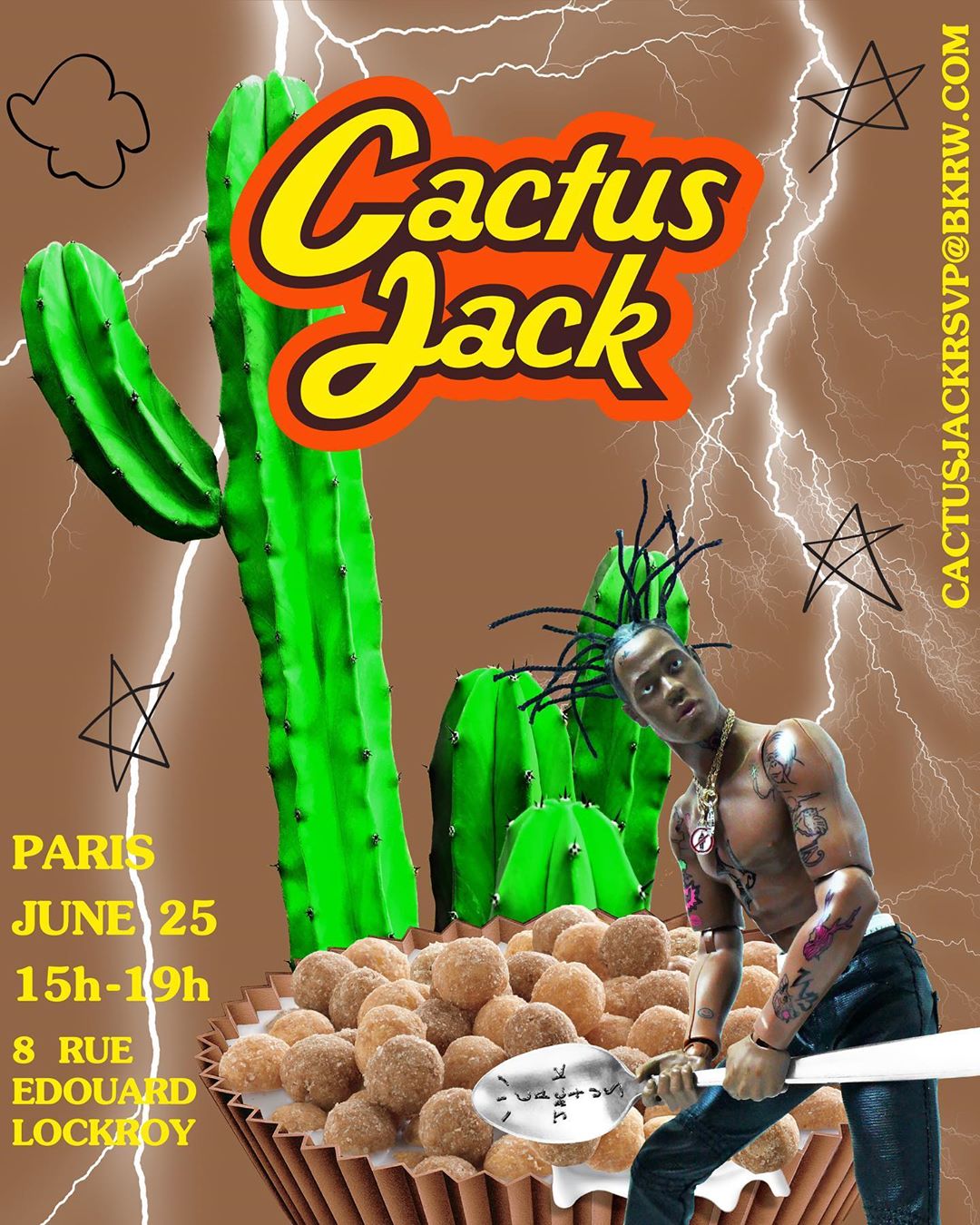 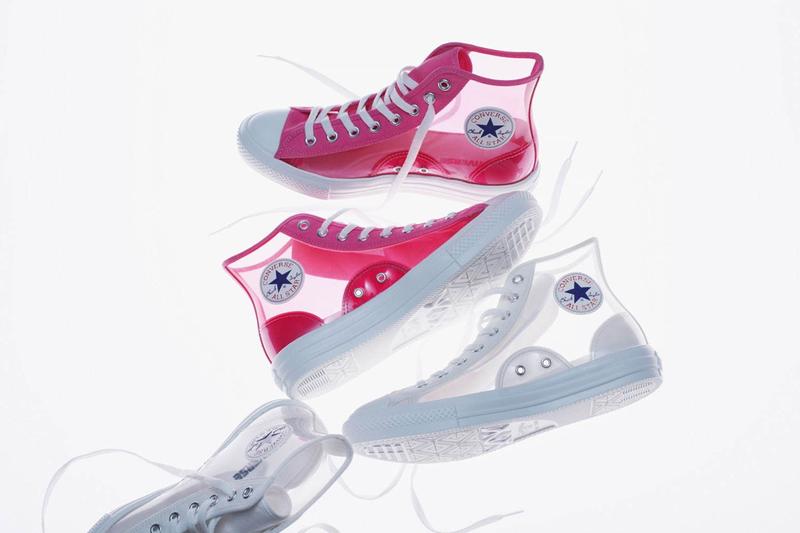