SPOTTED: Quavo & Offset Suited and Booted for the 2019 BET Awards

As the BET Awards took place last night, stars took to the red carpet dressed to the nines.

With a member missing, Quavo and Offset took to the Gram to show off their outfits for the night. Offset, who was set to open the awards ceremony with his wife Cardi B, appeared in a faded yellow double-breasted custom Zoe Costello suit with a harness detailing on the blazer, teamed with a pair of white sneakers. Quavo rocked a matching Zoe Costello suit but opted for a sky blue hue instead, also with harness detailing and white sneakers.

Feeling the looks, shop similar pieces in the buttons below: 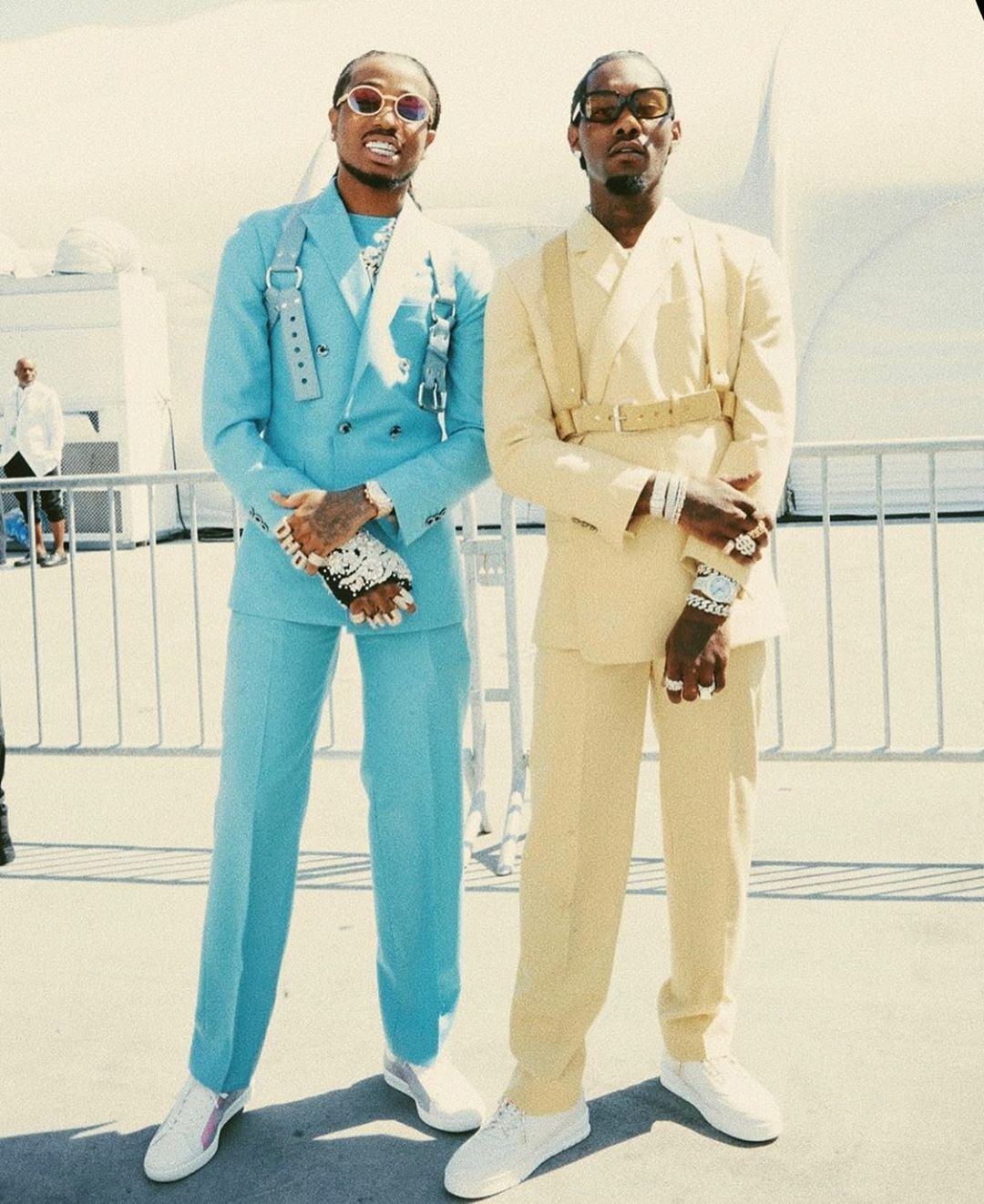 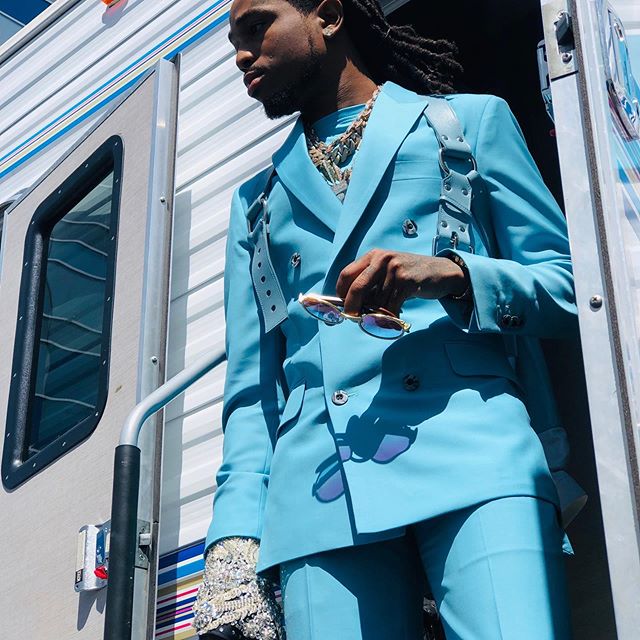 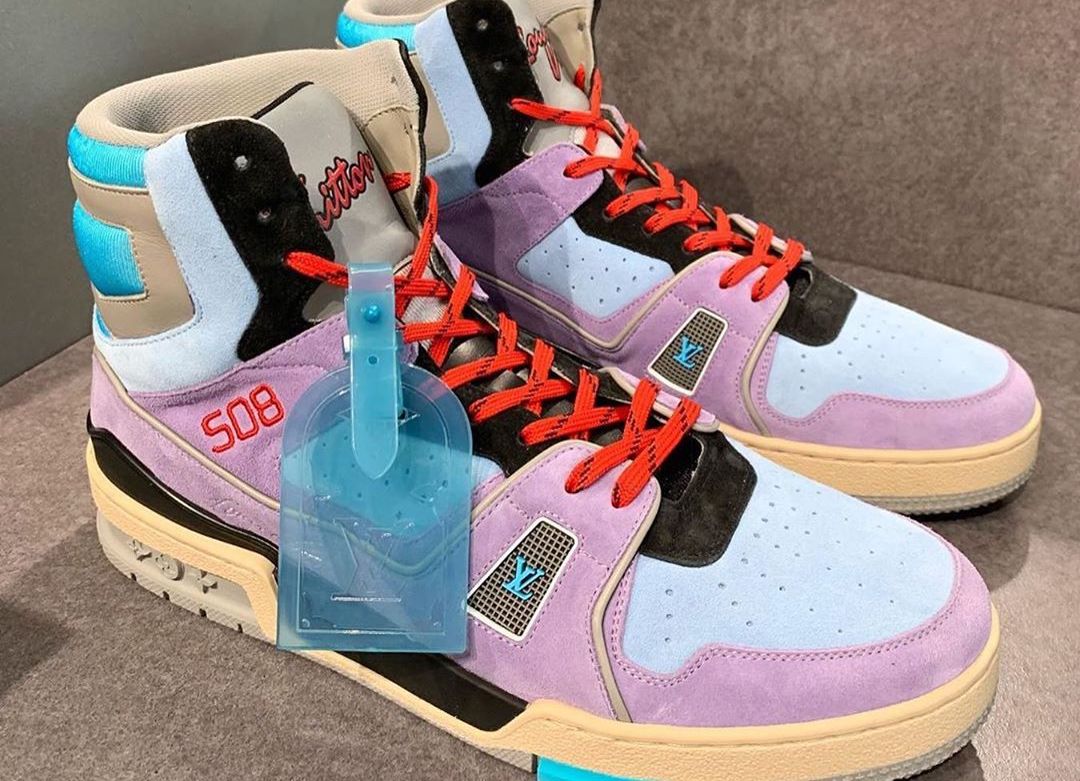