Due back in court soon.

After being formally charged with assault by a Swedish prosecutor, A$AP Rocky has been released from prison in Sweden and allowed to return to the States pending a verdict.

Arriving back in the U.S., Rocky alongside Bladimir Emilio Corniel and David Tyrone Rispers will be expected back in court in Sweden later this month, when the judge will deliver the final verdict in the assault case which saw the rap star and his entourage spend up to six weeks in a Swedish prison.

Upon returning home, Flacko took to Instagram, thanking fans for their support. He said ” THANK YOU FROM THE BOTTOM OF MY HEART TO ALL OF MY FANS, FRIENDS AND ANYONE ACROSS THE GLOBE WHO SUPPORTED ME DURING THESE LAST FEW WEEKS I CANT BEGIN TO DESCRIBE HOW GRATEFUL I AM FOR ALL OF YOU, ” in an Instagram caption. 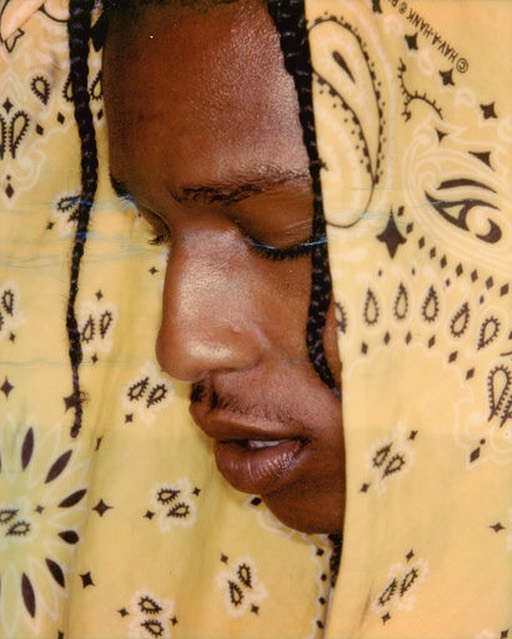 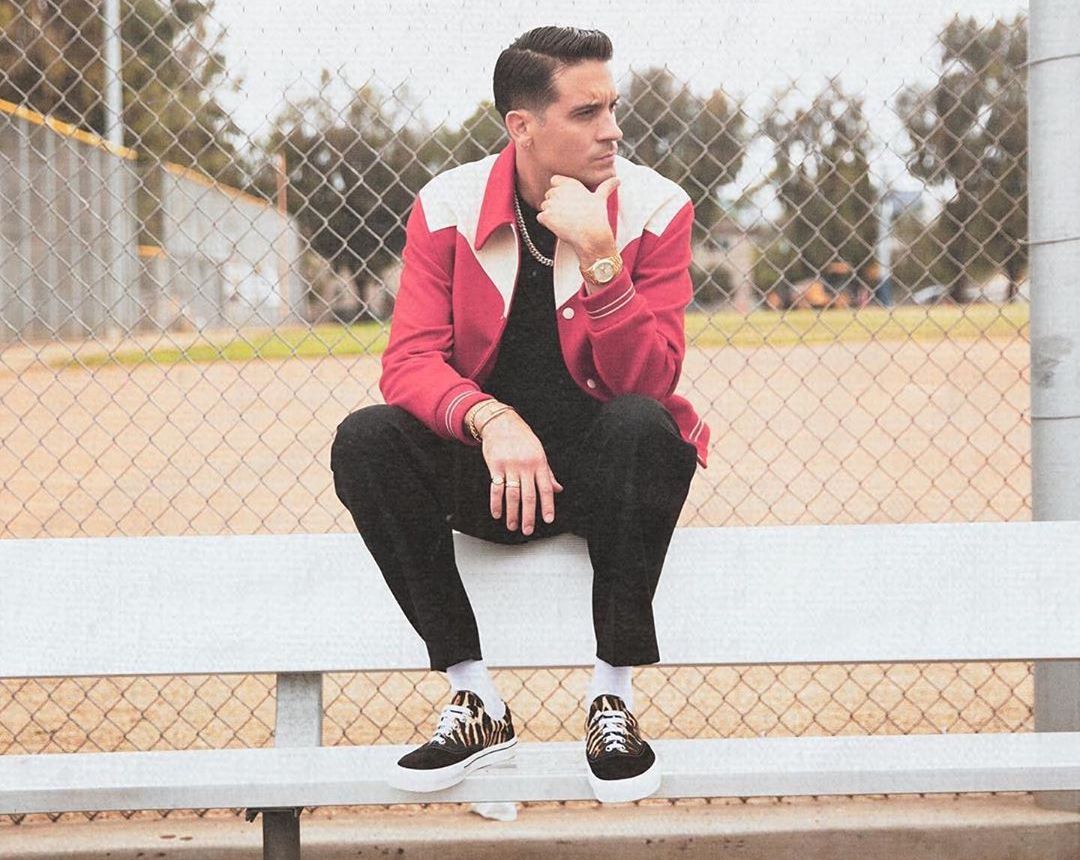