1017 ALYX 9SM is teaming up with Nordstrom for an exclusive concept shop and capsule range with the luxury department shop.

Available in Nordstrom stores, you can also shop the 1017 ALYX 9SM capsule on the department stores website for a limited time. See some of the collection in the images below: 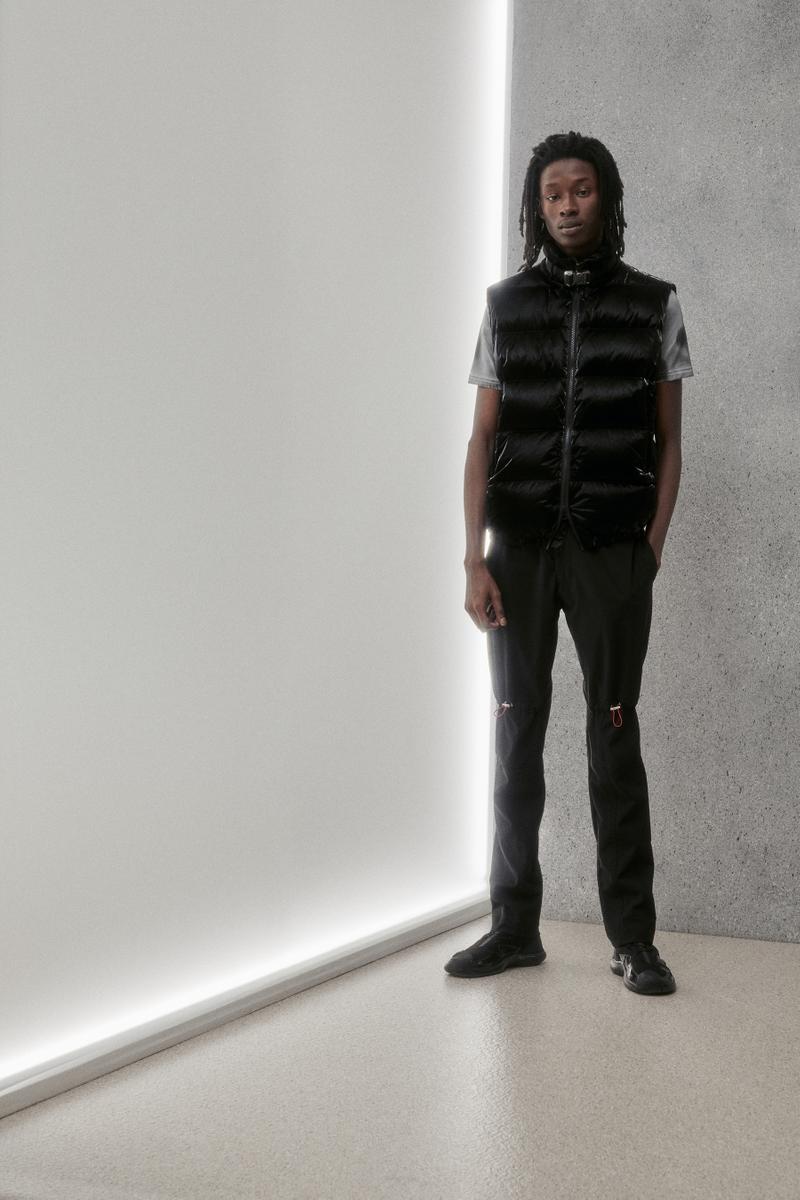 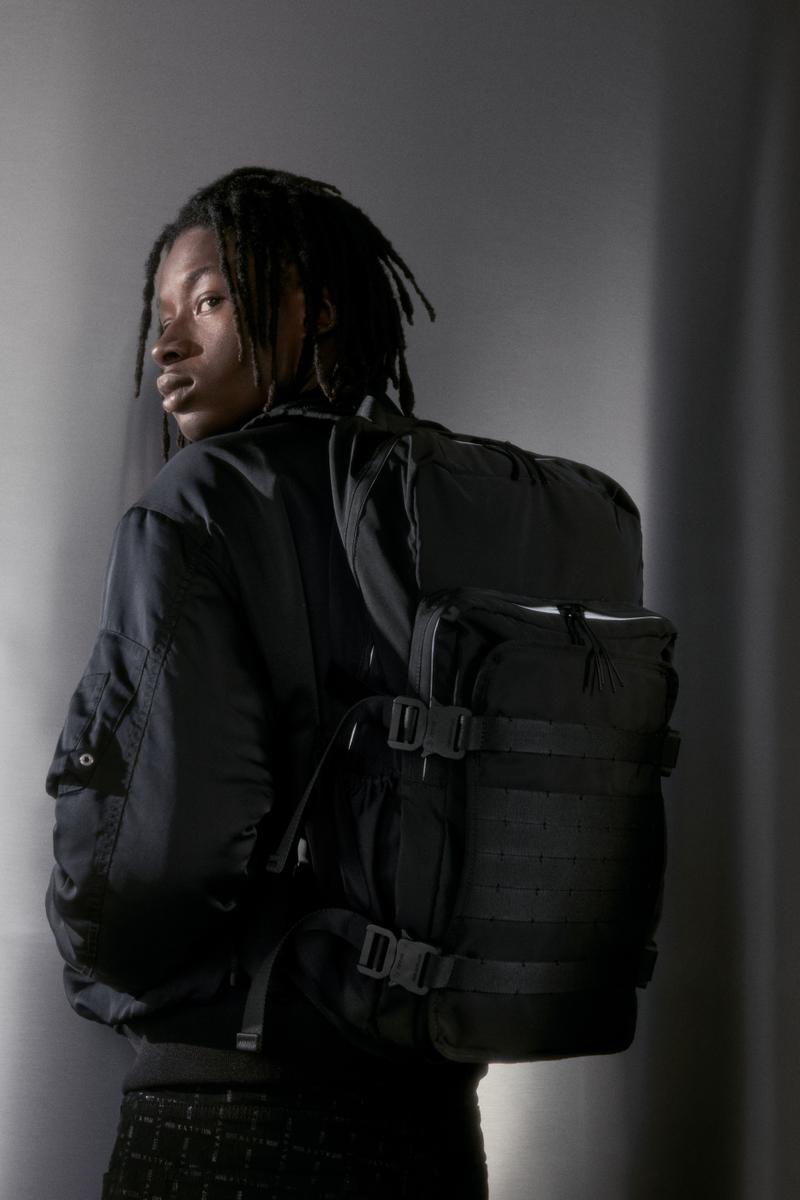 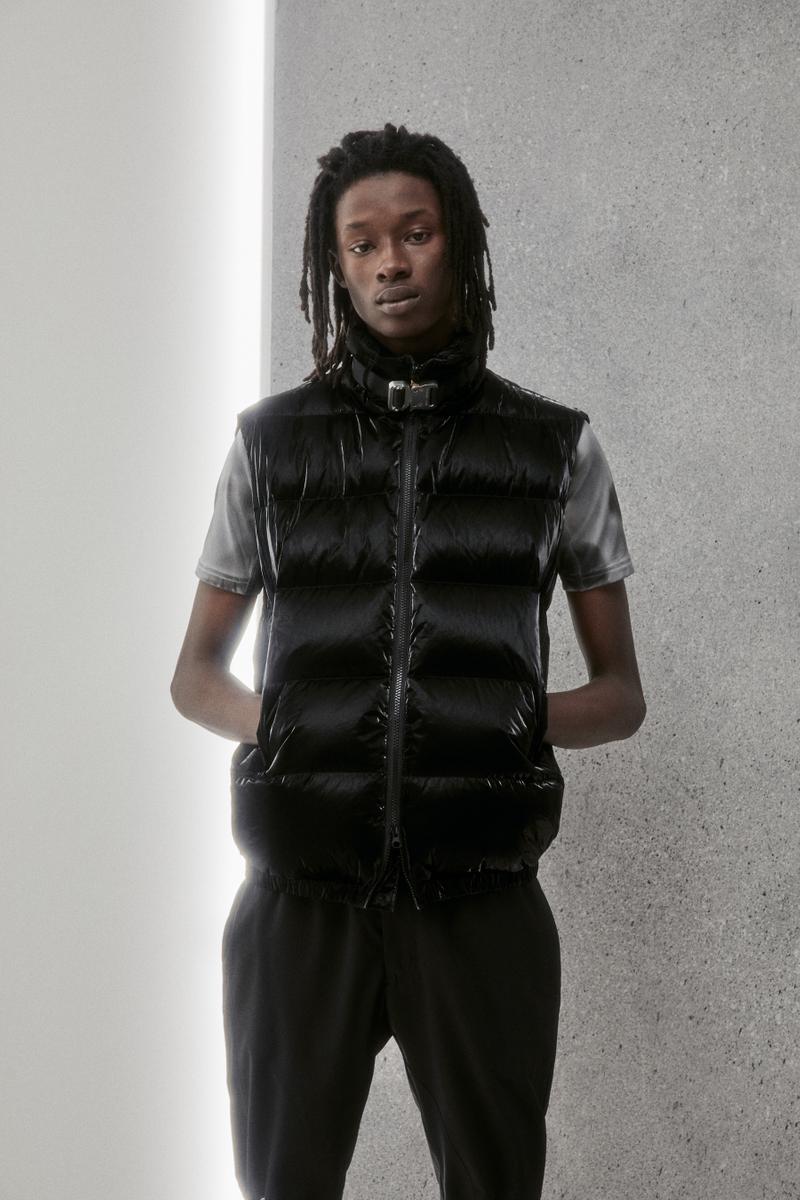 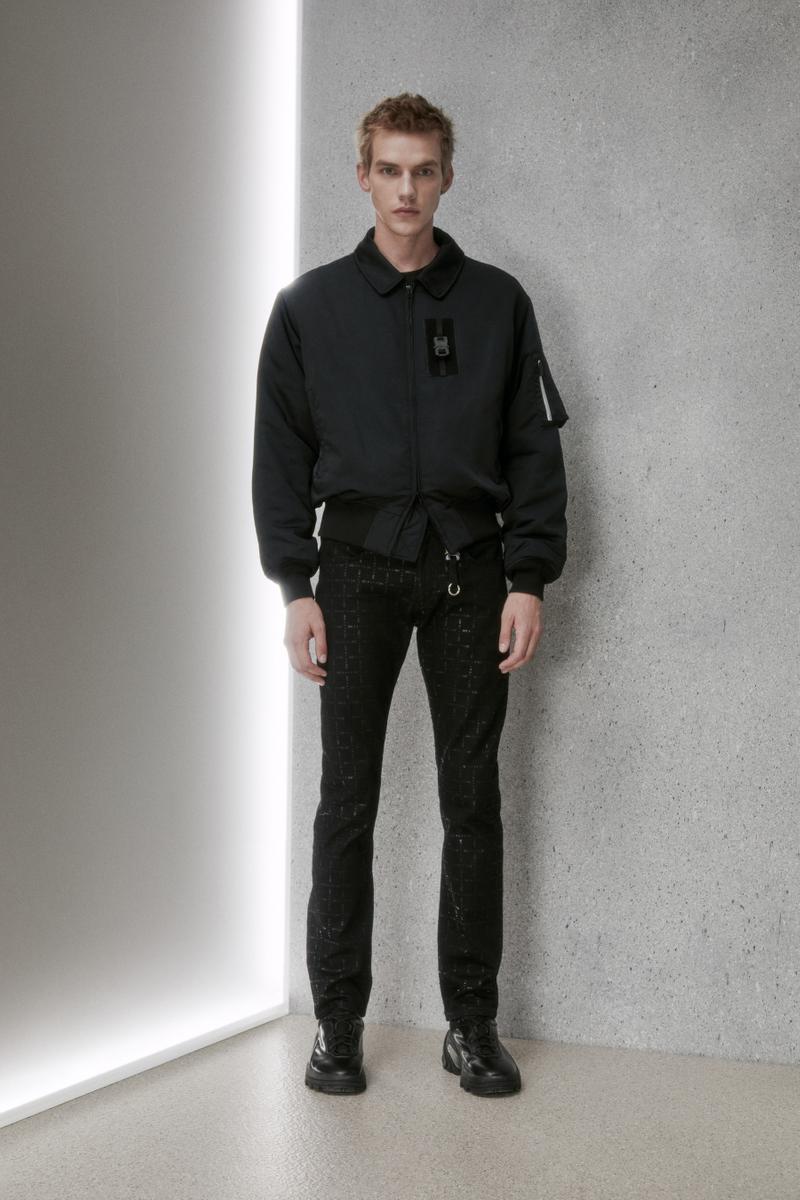 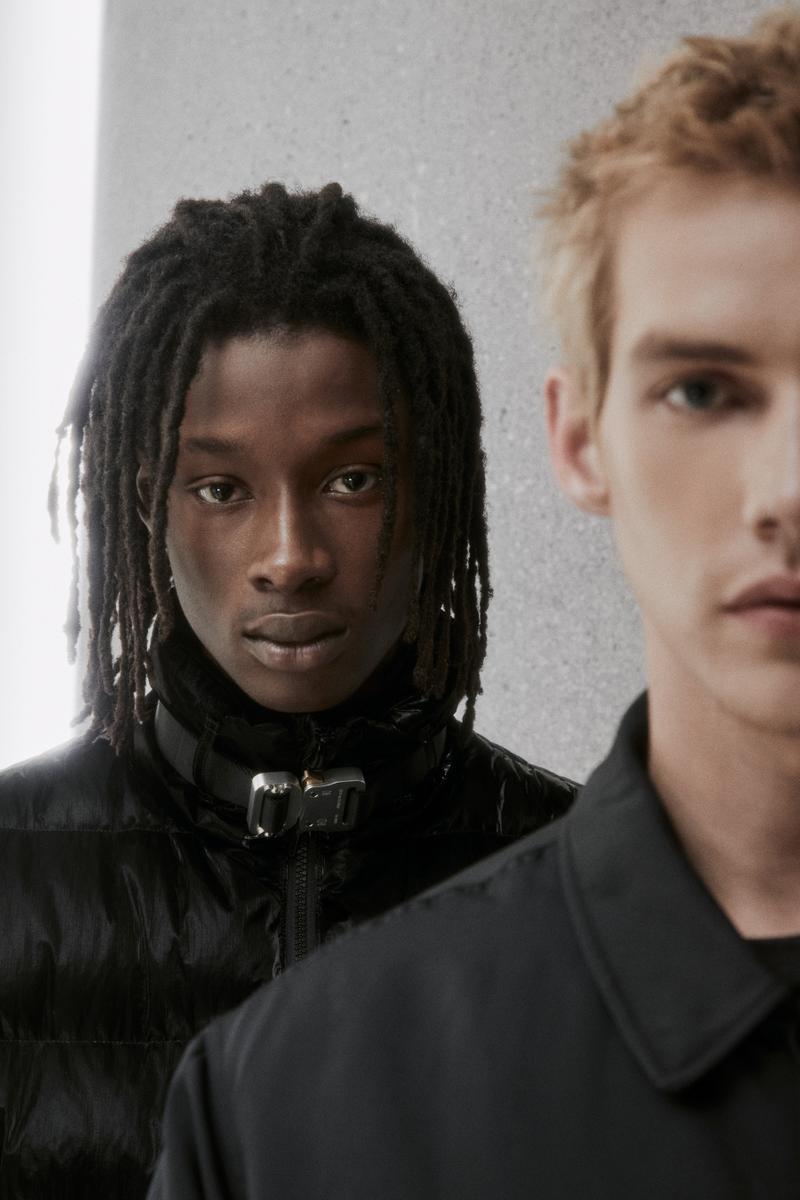 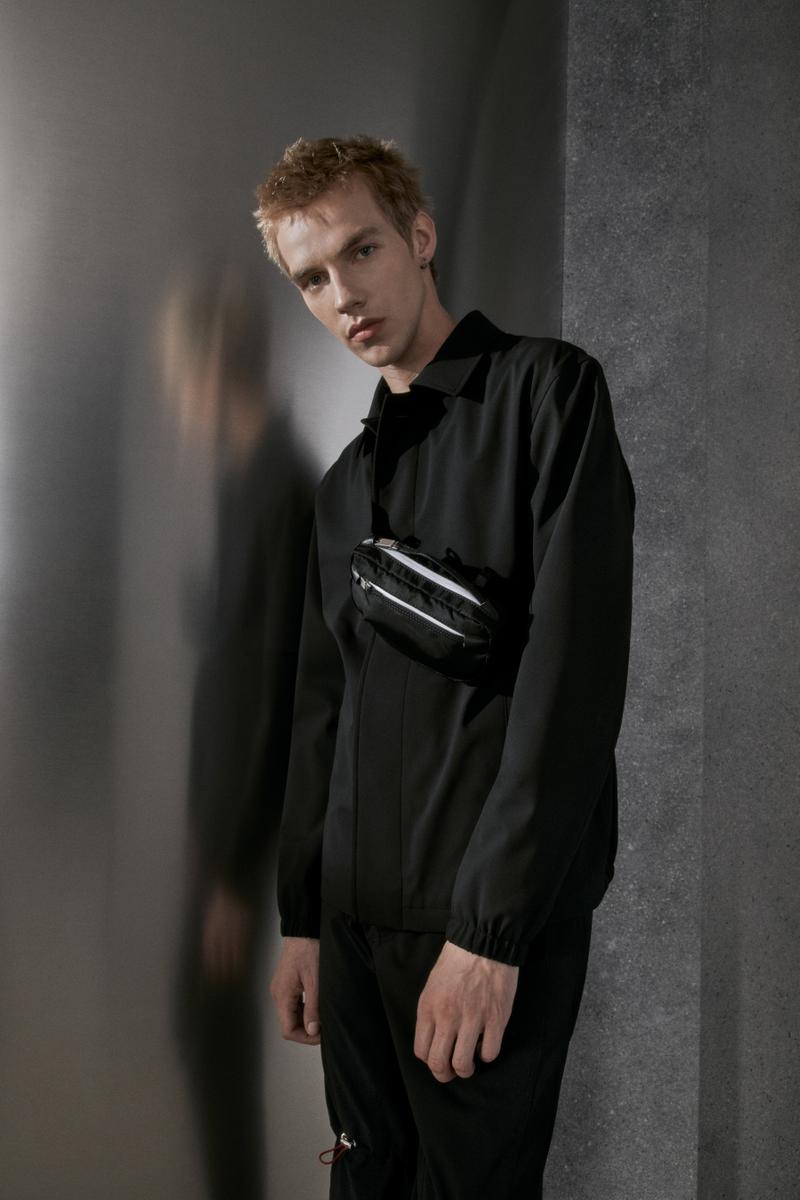 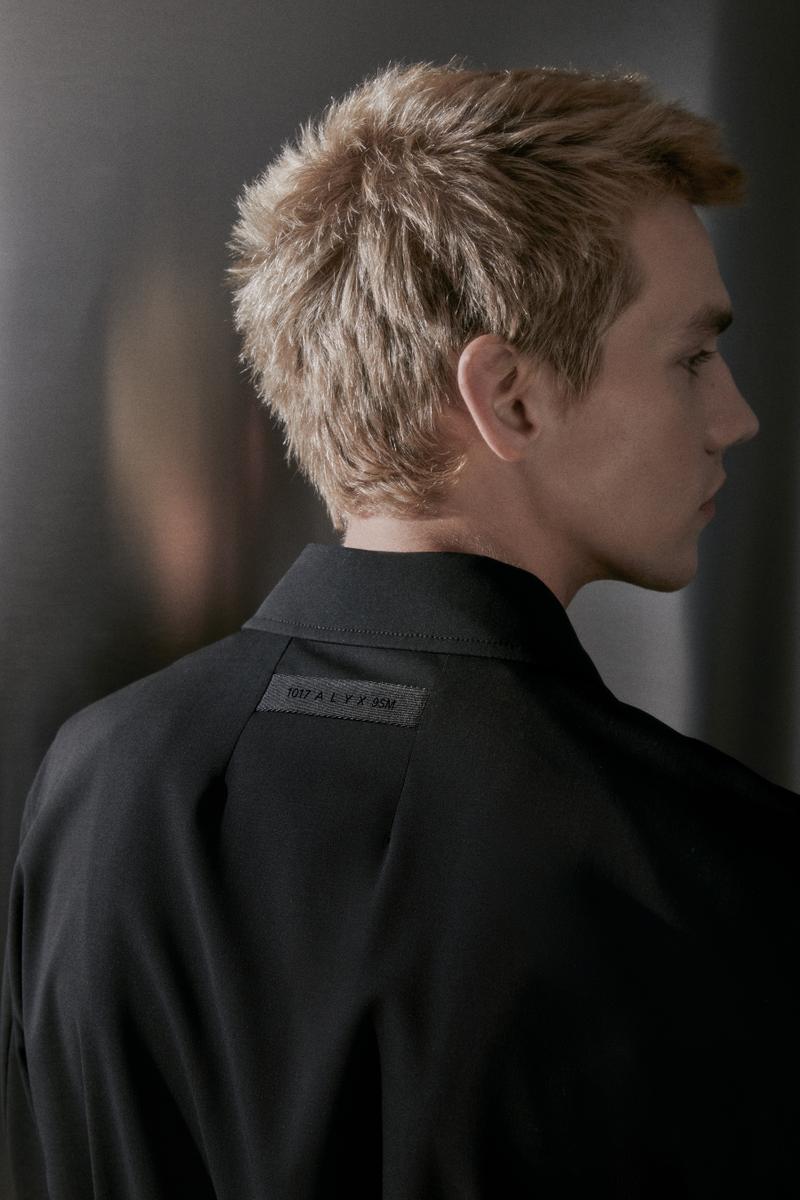 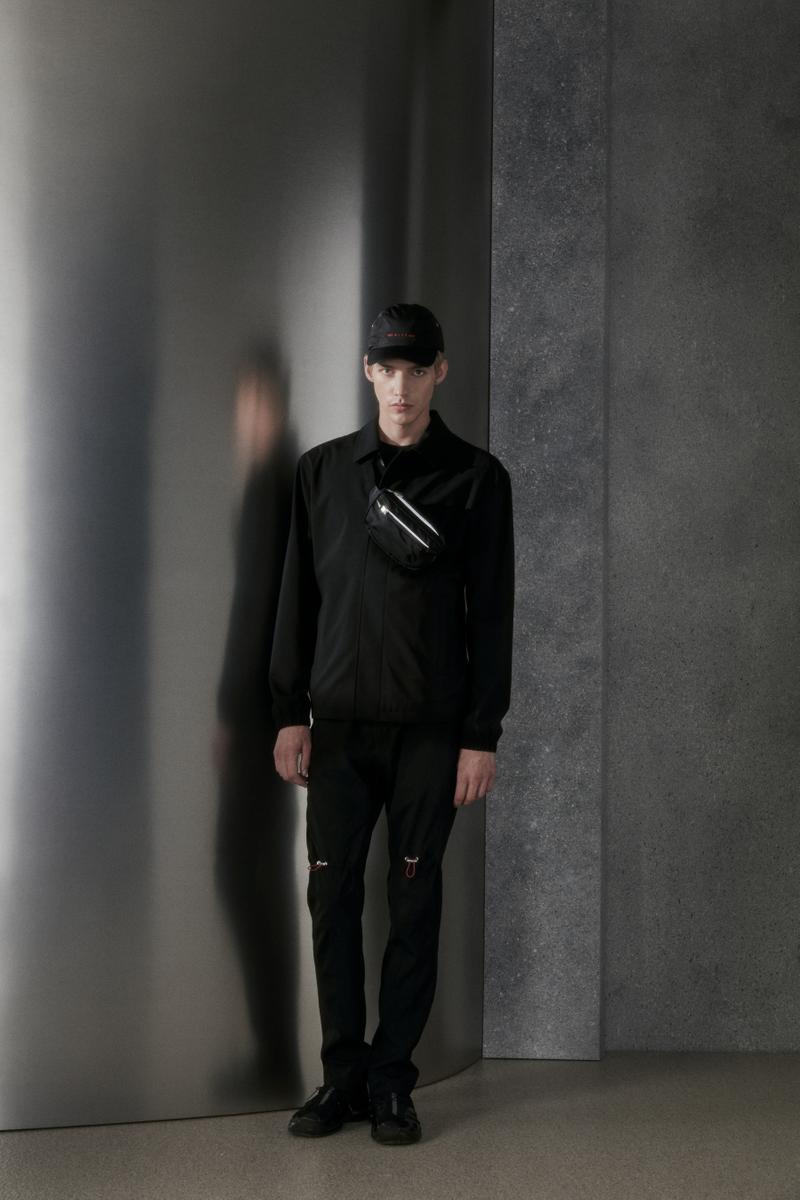 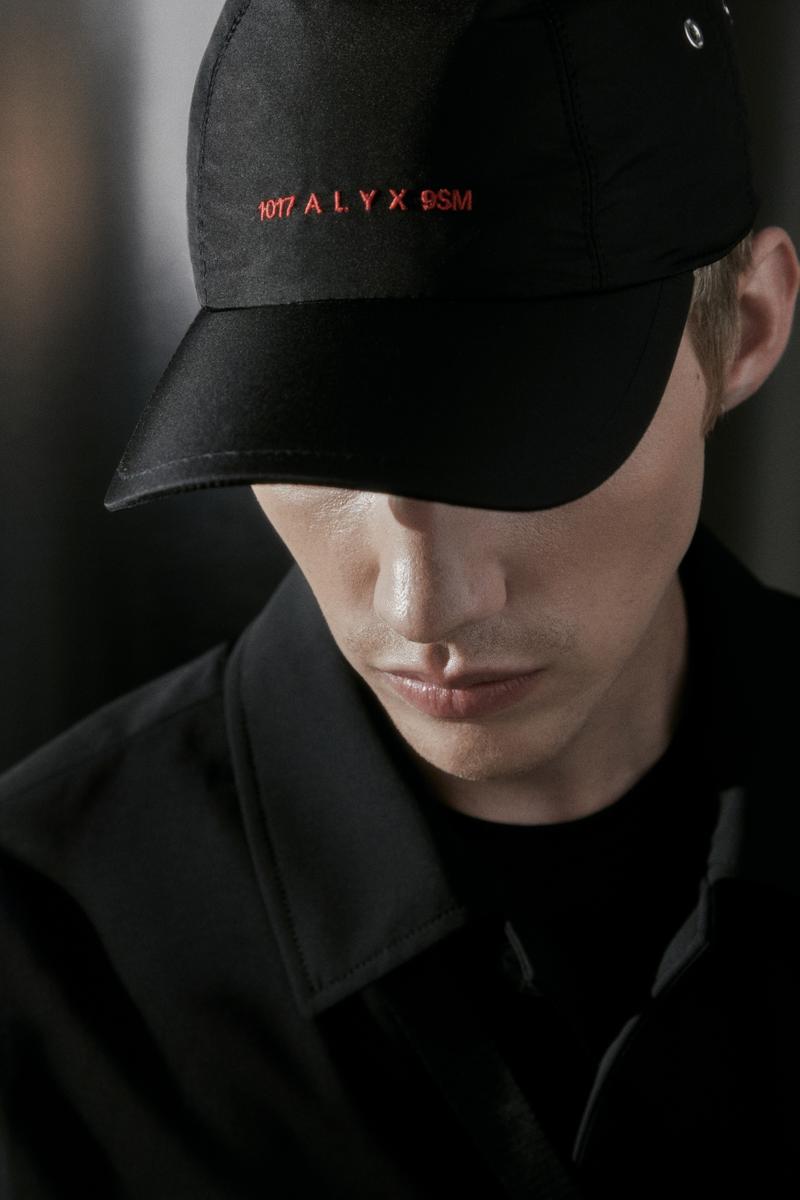 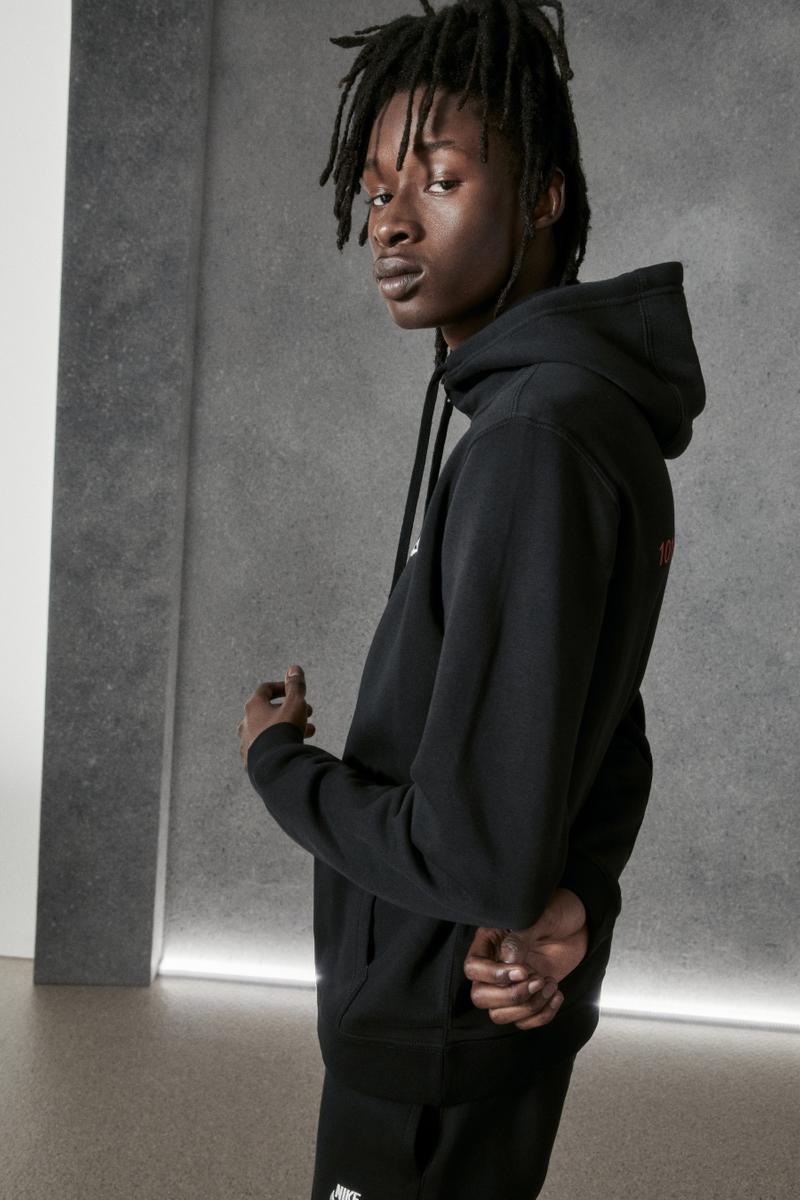 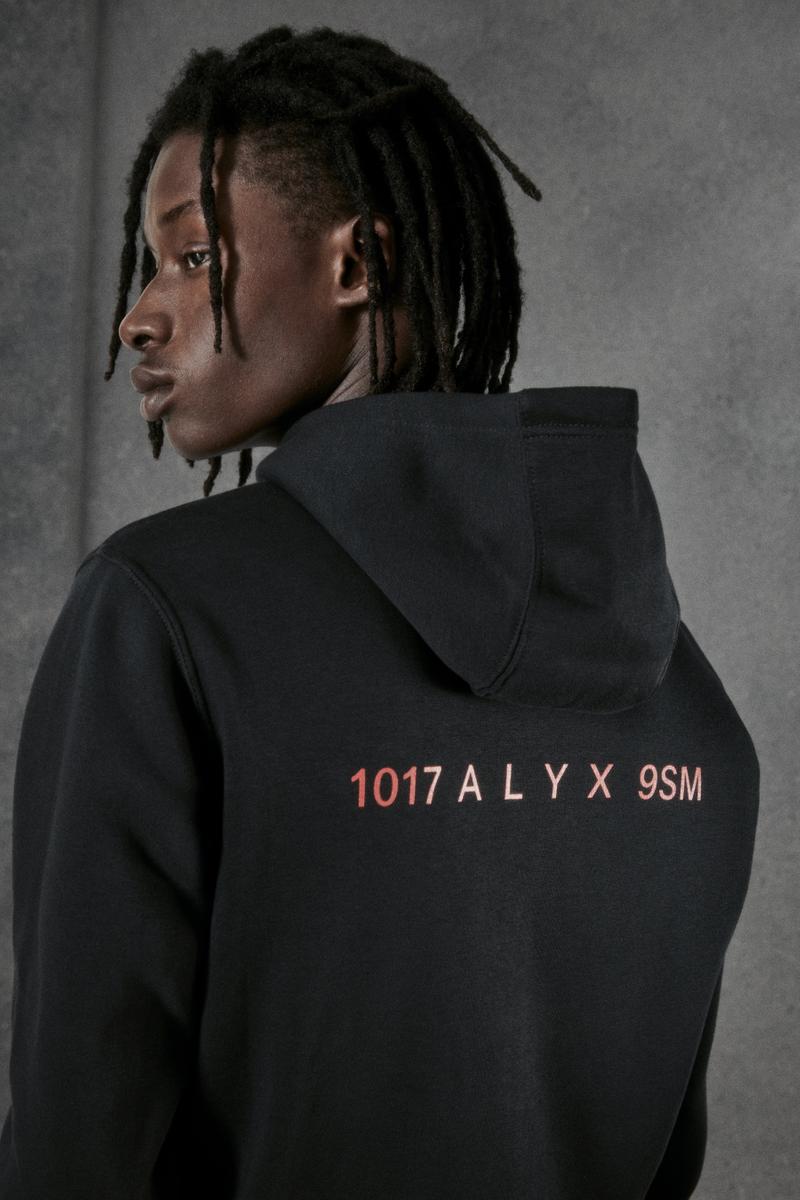 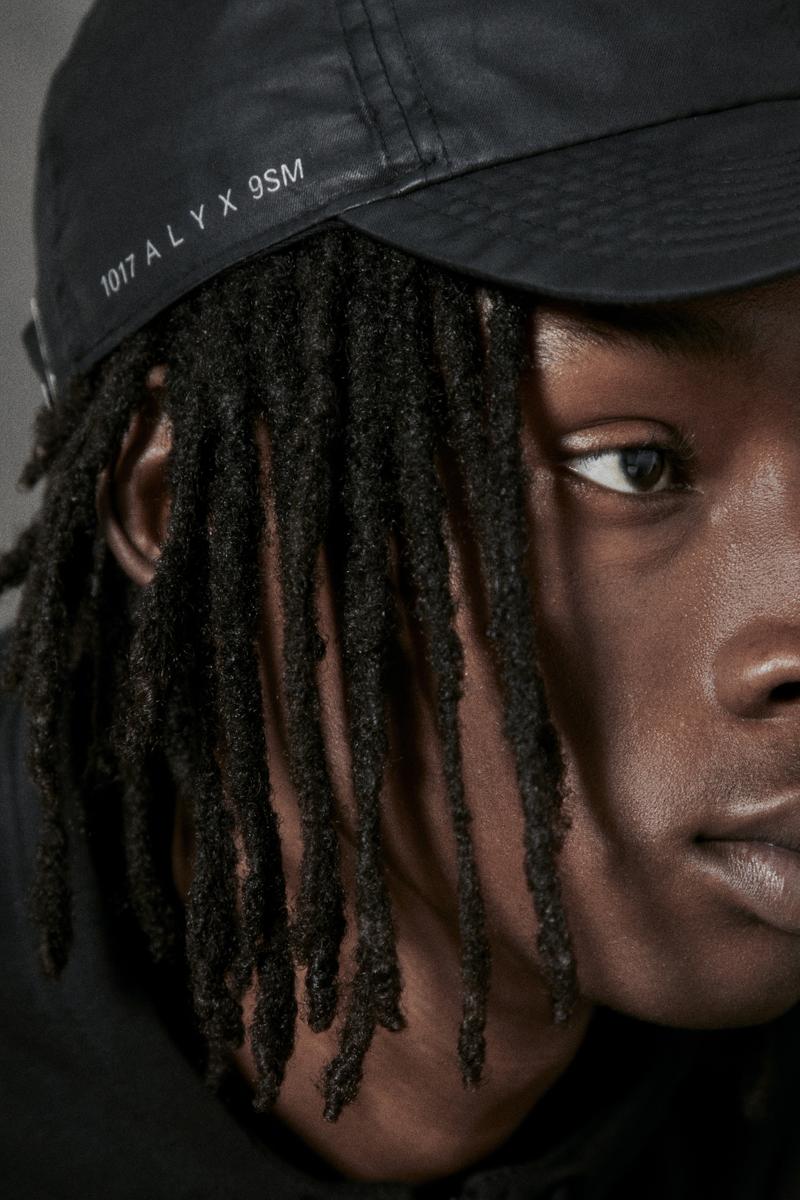 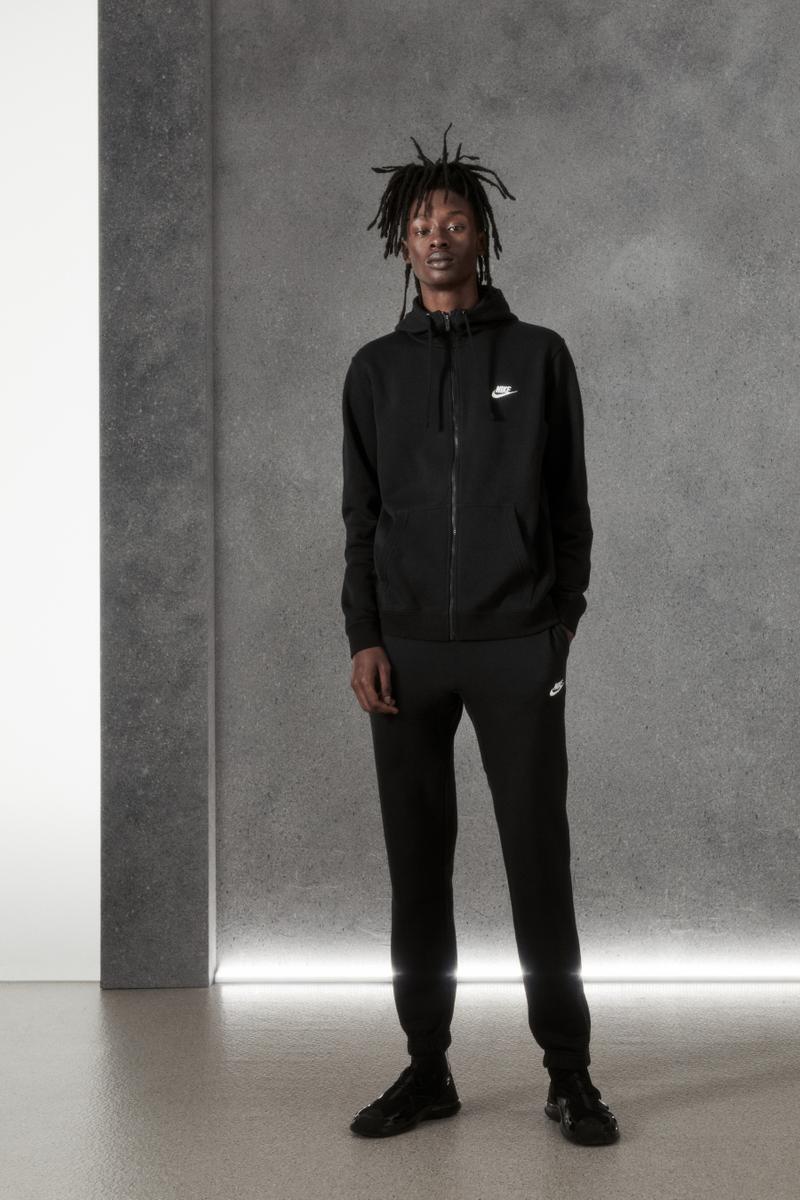 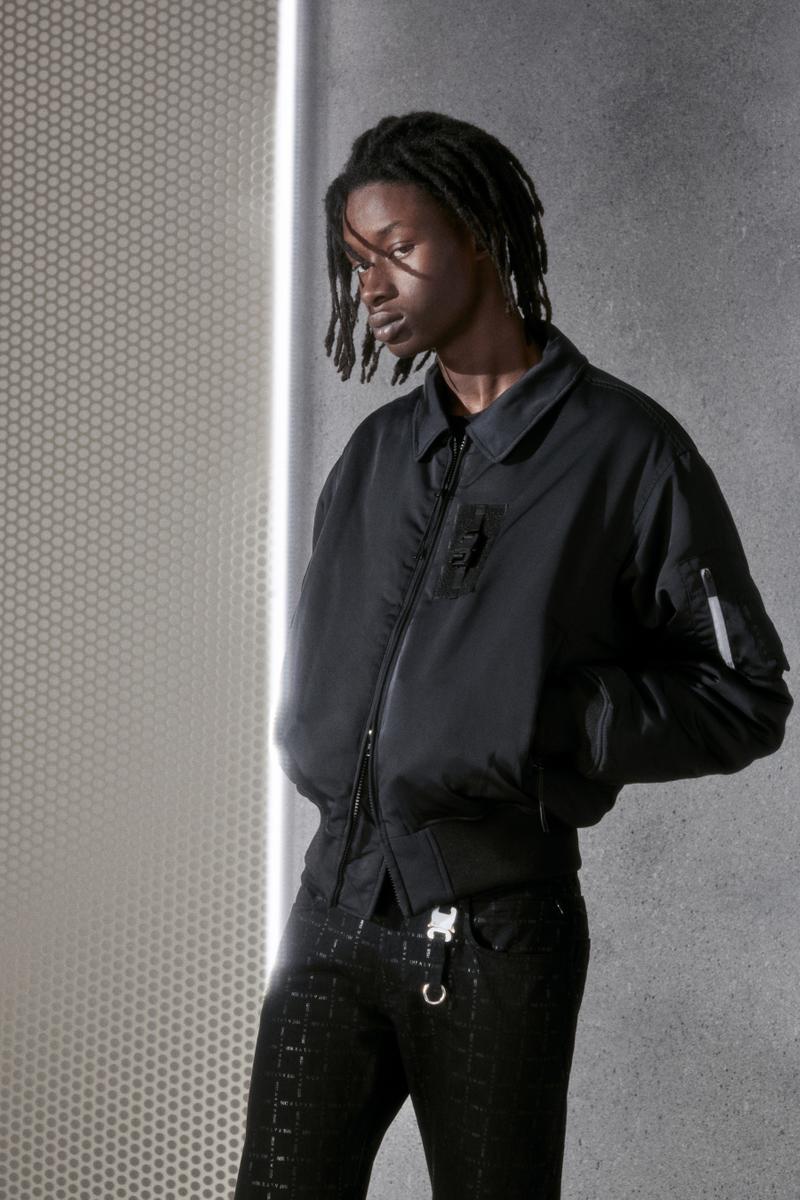 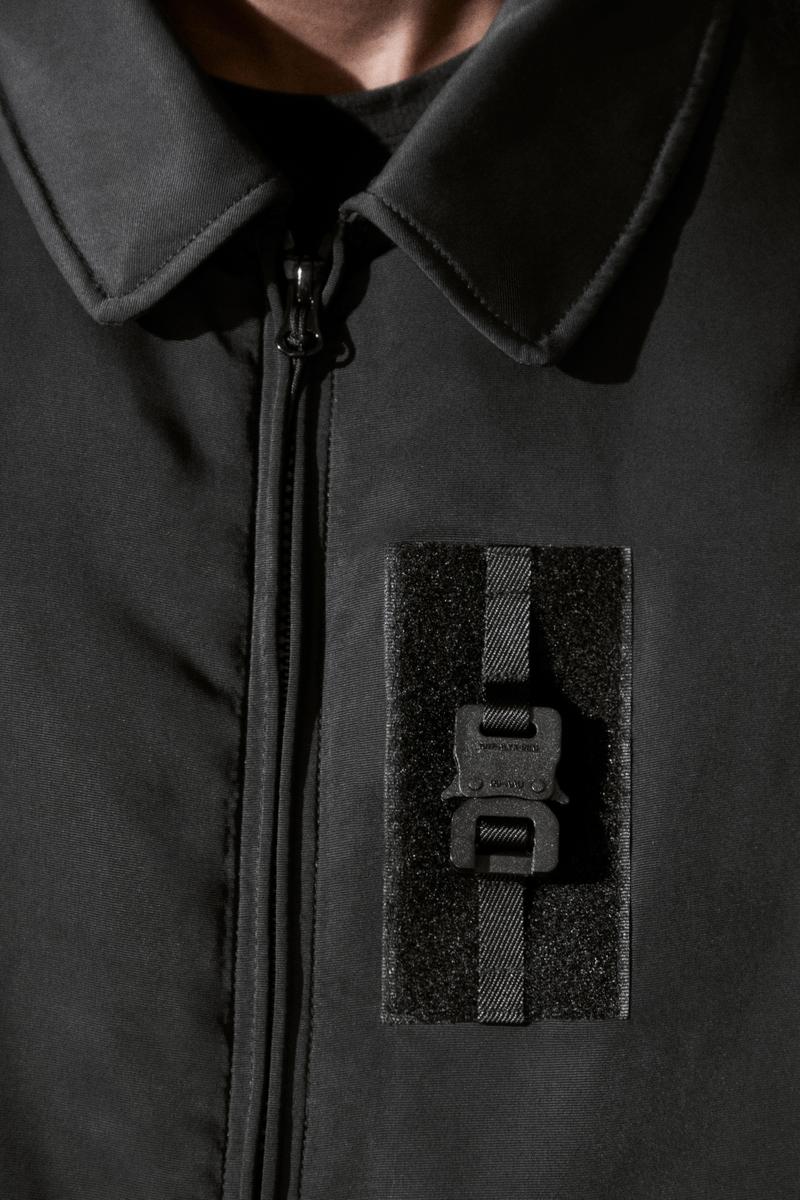 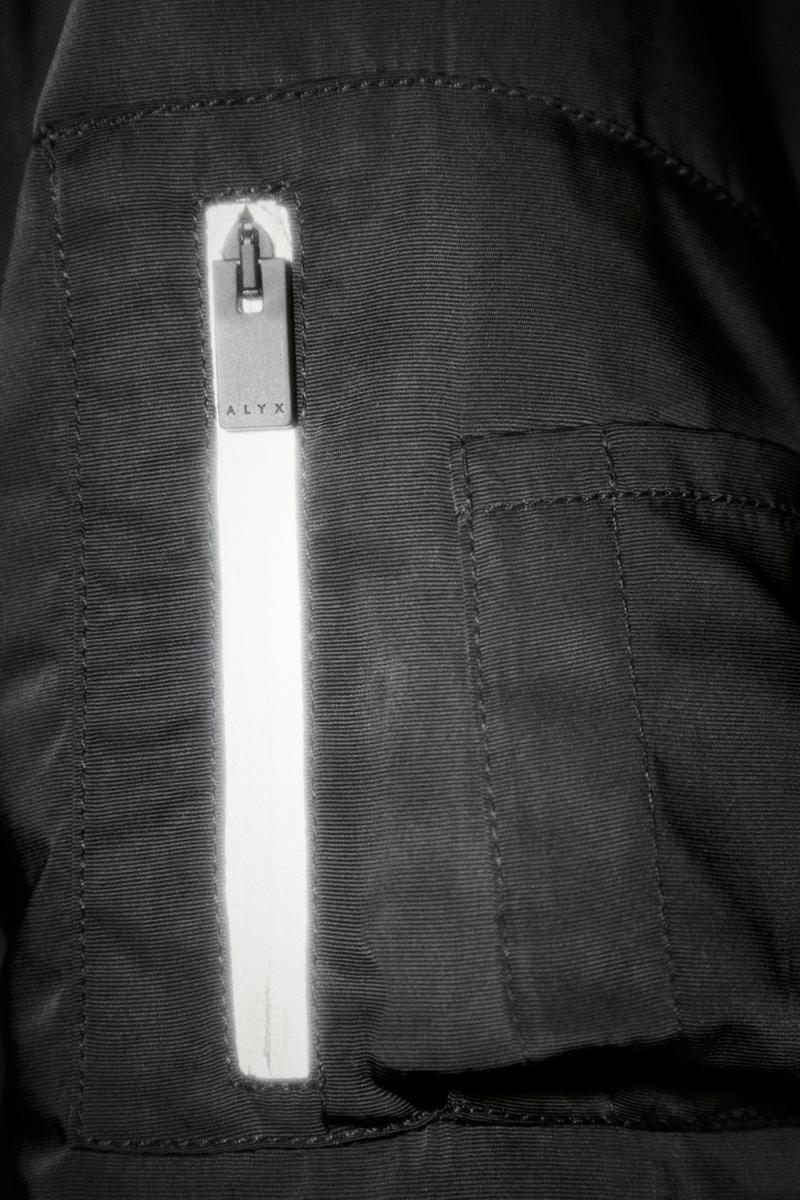 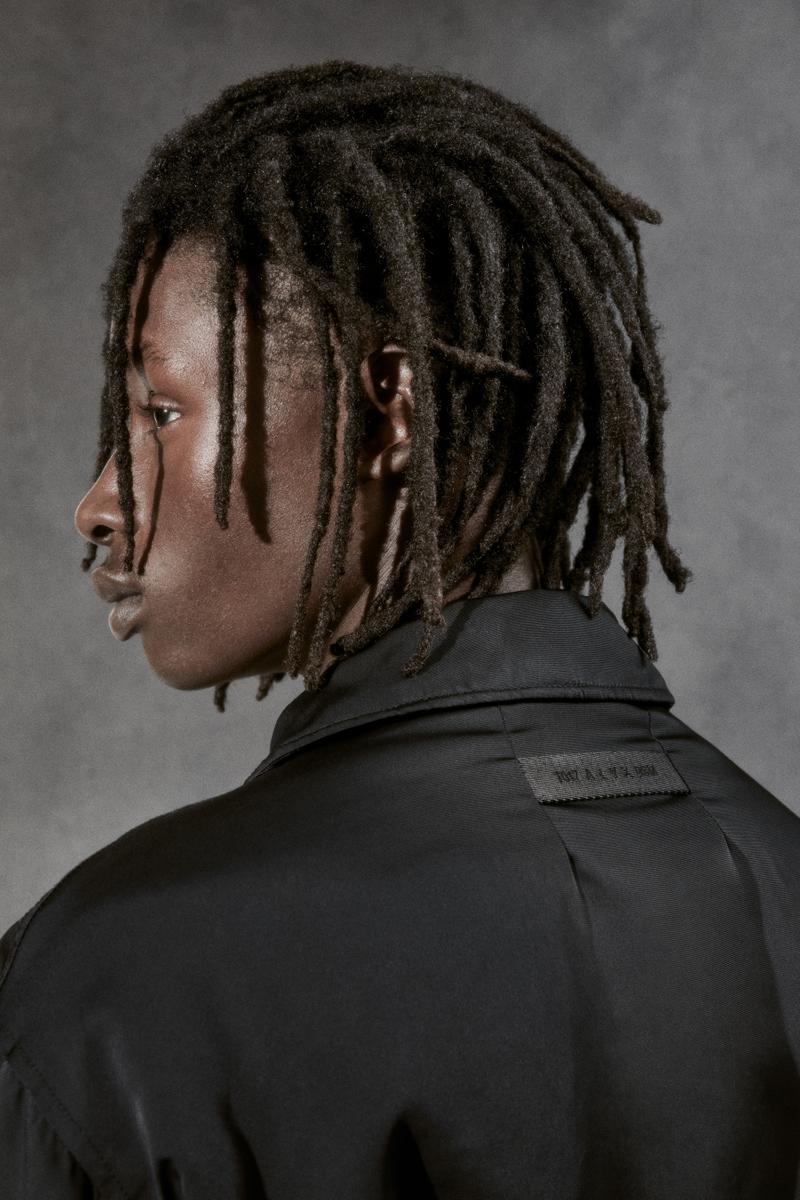 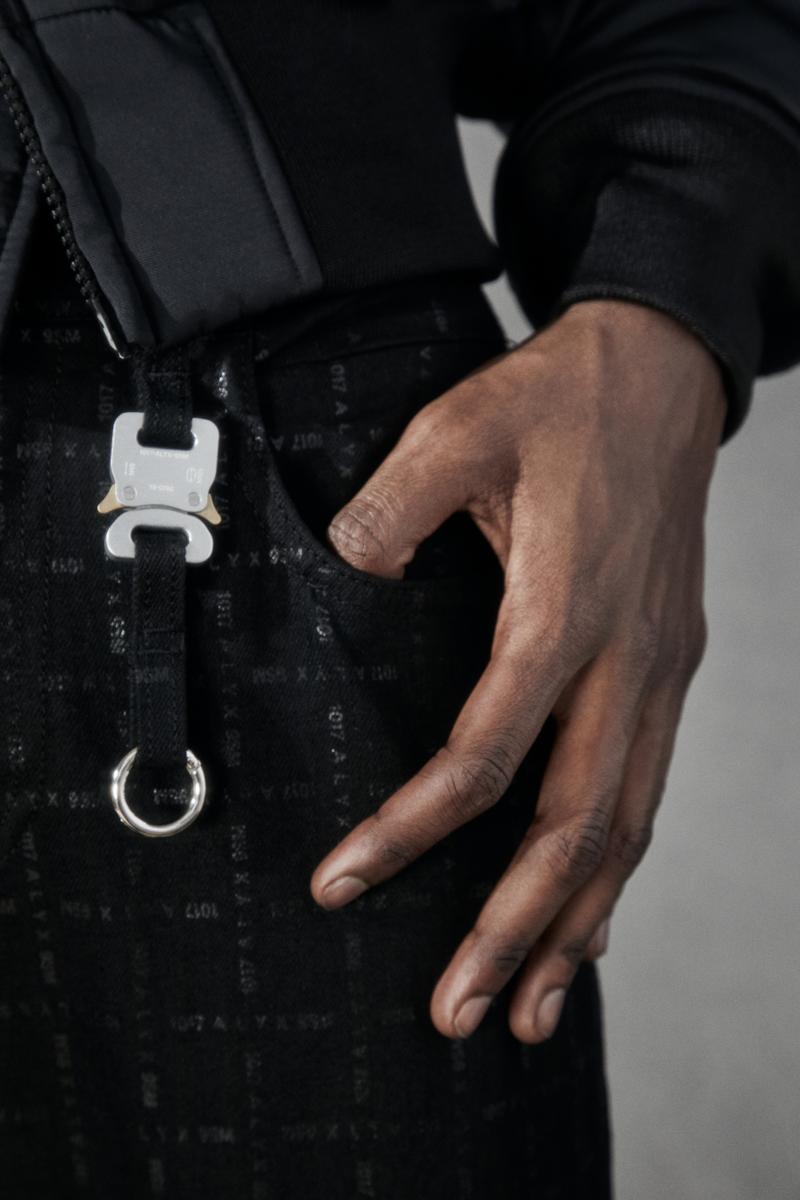 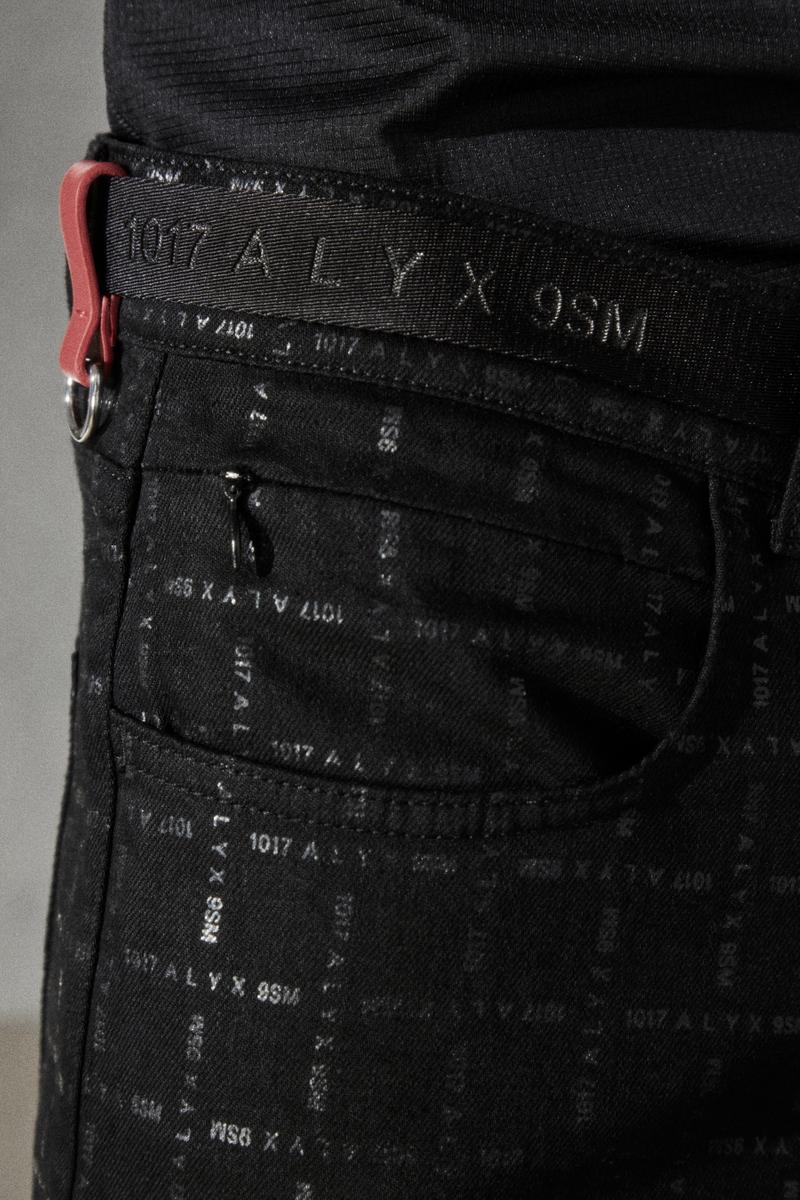 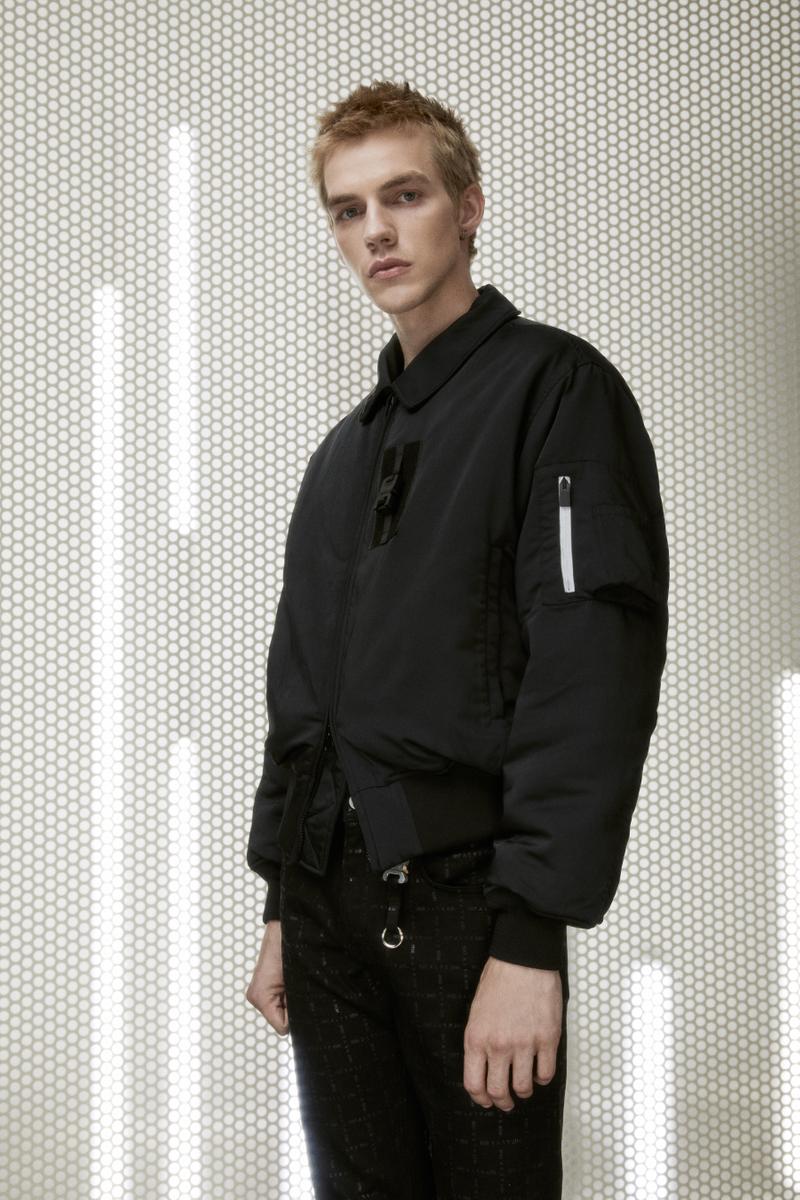 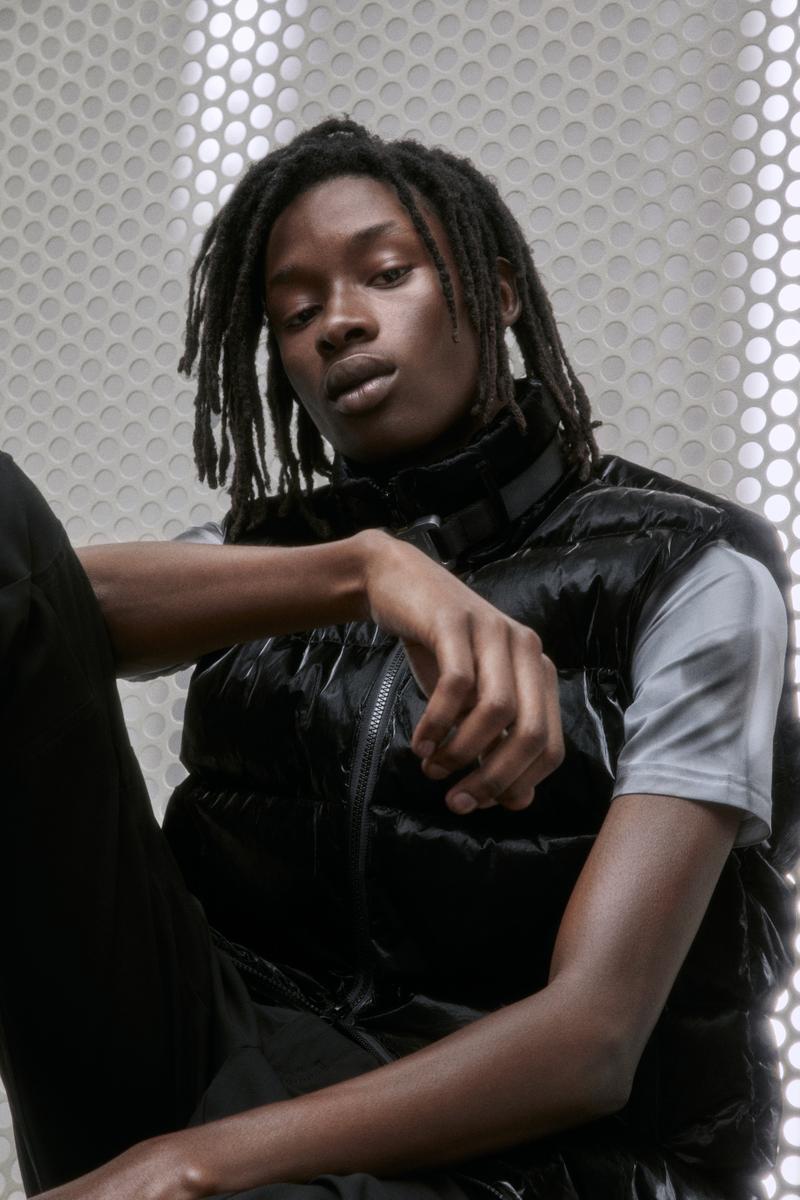 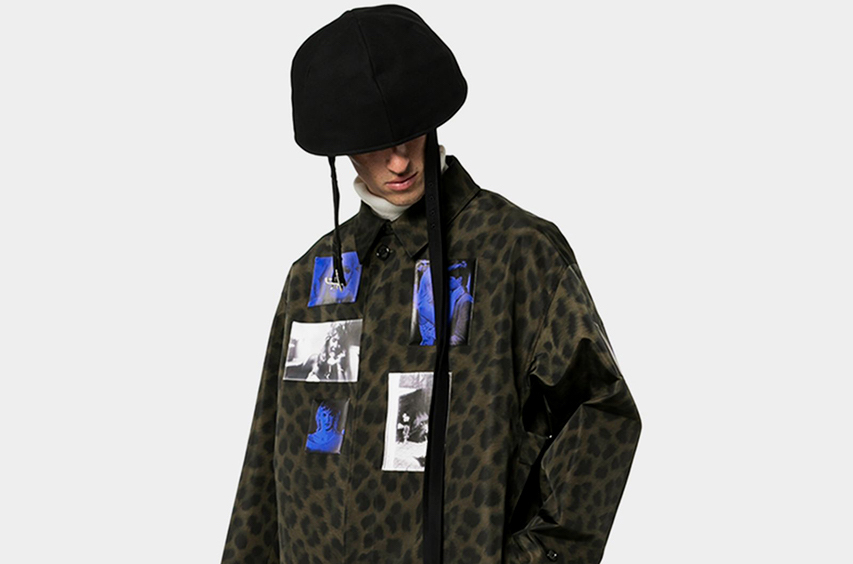