After causing a riot last time he was in London, Tyler, The Creator has returned and this time the rapper has announced that he’ll be launching a pop-up.

Set to play three shows at the Brixton Acadamy, the LA native tweeted fans an invite to his pop-up that’s held in collaboration with Converse.  Referring to his recent cover feature with The Face magazine, Tyler urged his London fans “grab a magazine/see a shoe” at his temporary location, while The Face magazine also announced that they will be hosting a pop-up alongside Converse at a Brixton Location. The shoe in question is most likely Tyler’s upcoming GOLF le FLEUR* x Converse Chuck 70 sneaker which is said to be inspired by Tyler, The Creator’s Cherry Bomb album, however, this is yet to be confirmed.

With shoe expected to drop sometime in October, the temporary pop-up is located at: 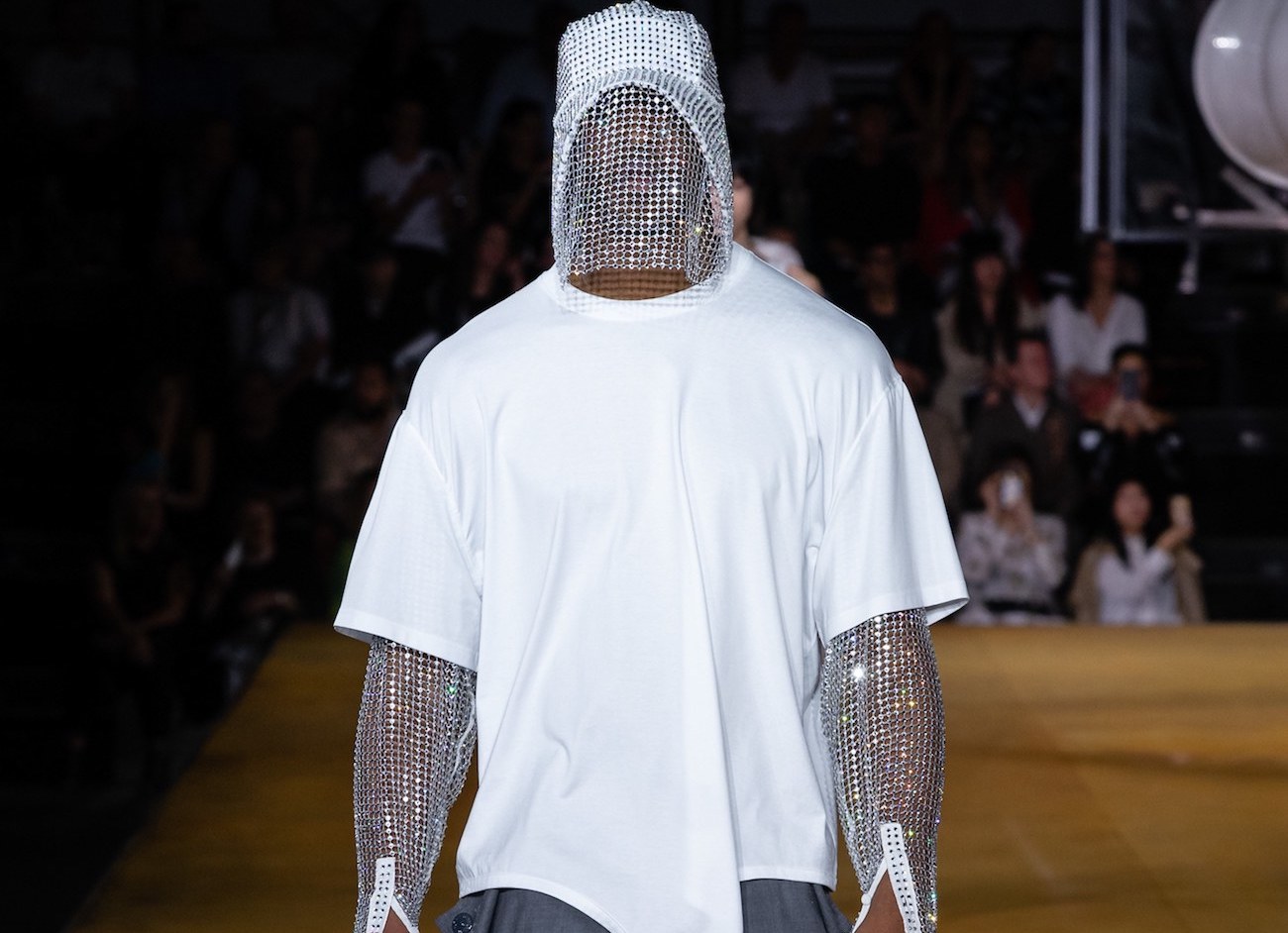