Back with another Nike collaboration, Cactus Plant Flea Market recently teased an array of collaborative Nike apparel alongside the upcoming Air Force 1 release.

To coincide with the apparel, Cactus Plant Flea Market and Nike also unveiled a closer look at the upcoming Air Force 1 collaborative sneaker. Available in Black and White colourways, the second Nike By Your release is updated with similar graphic lettering found on the Air More Uptempo, and features three customisable options such as a nylon or leather tongue, and “AIR,” “FLEA,” or “SUNSHINE” graphic lettering and underlay colours.

Expected to hit shelves on October 21st, the Cactus Plant Flea Market x Nike Air Force 1 “By You” sneaker will be followed by a six-piece capsule which is expected to drop October 28. Take a look at the pieces and sneakers in the images below: 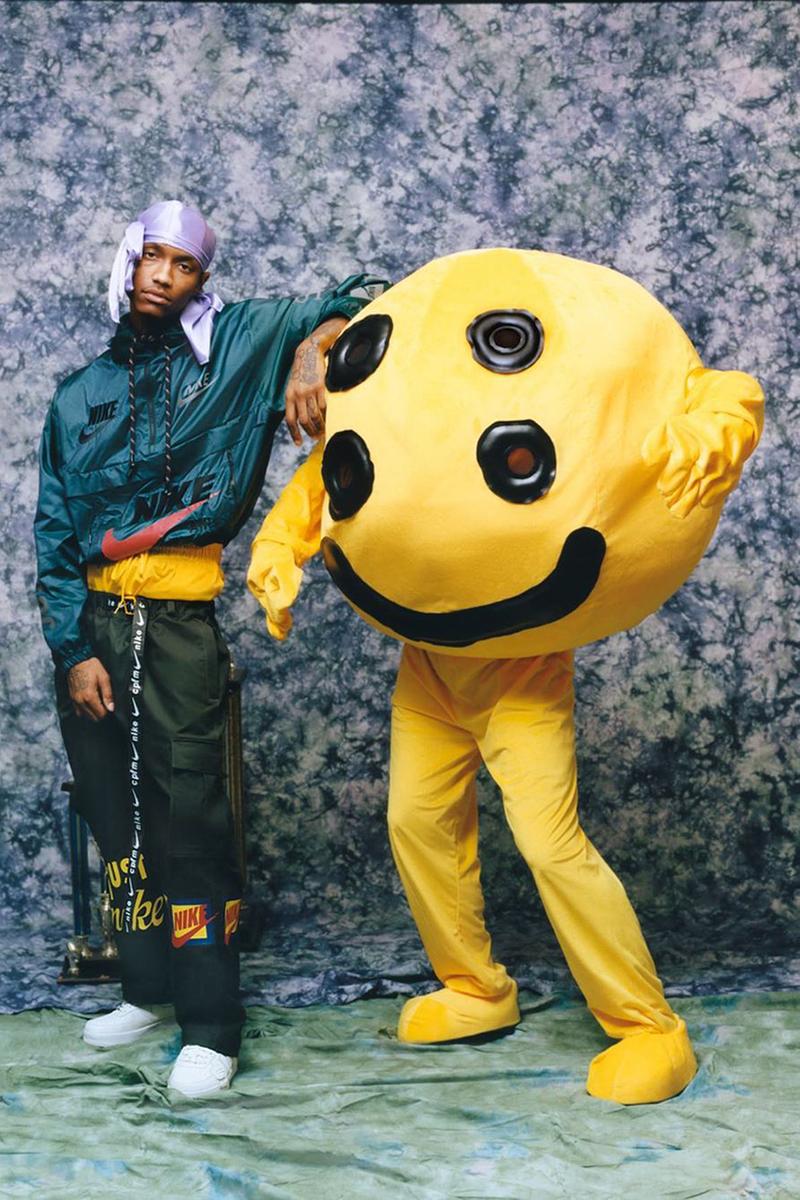 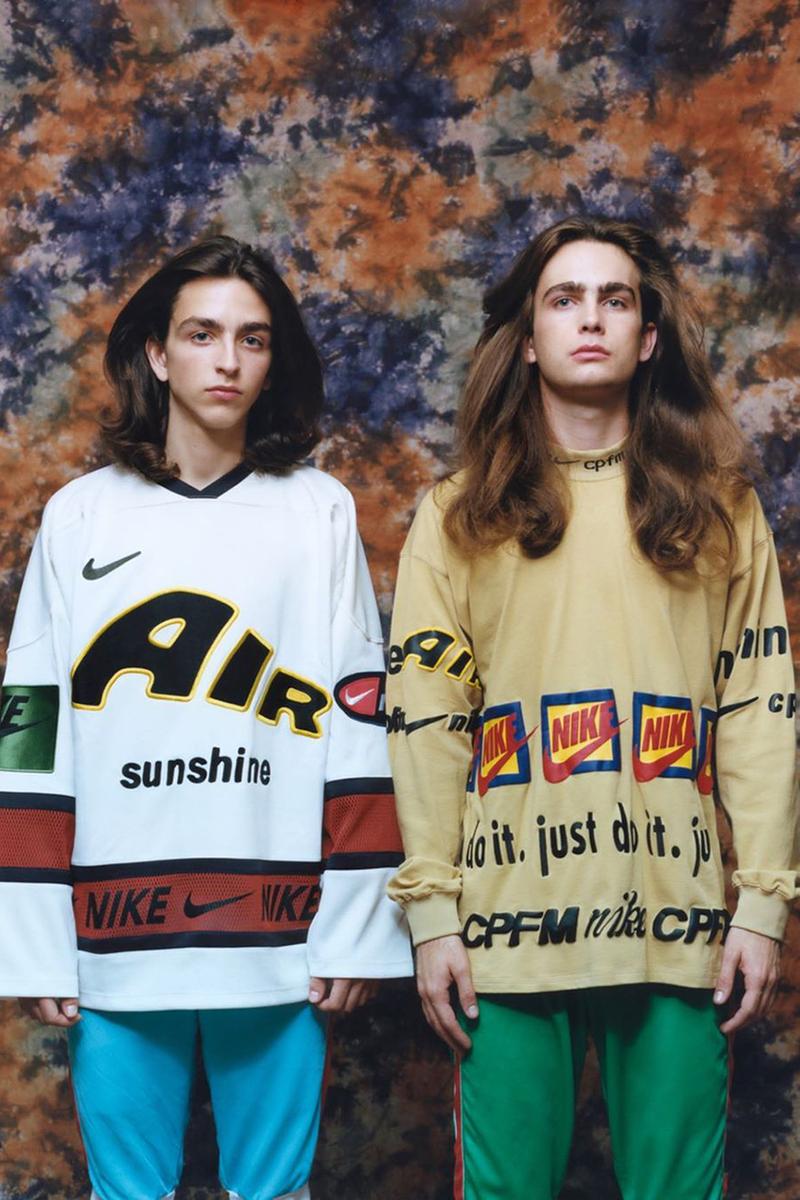 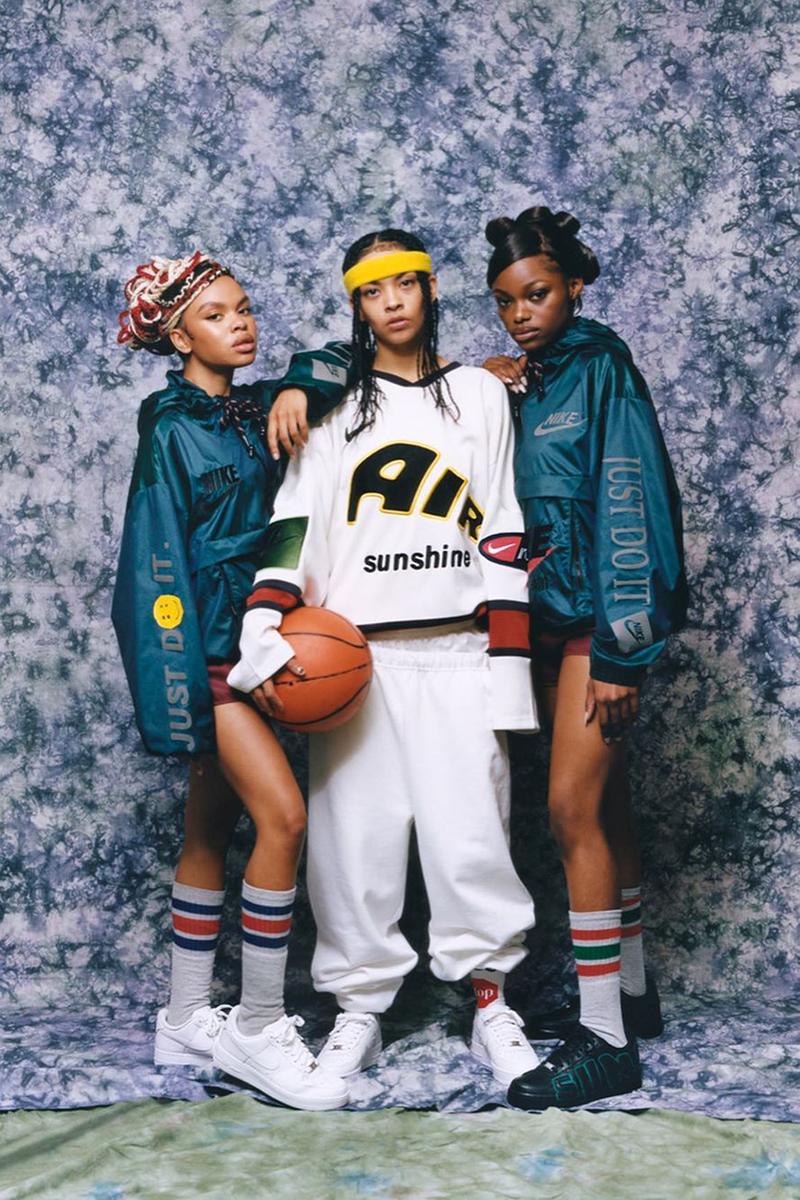 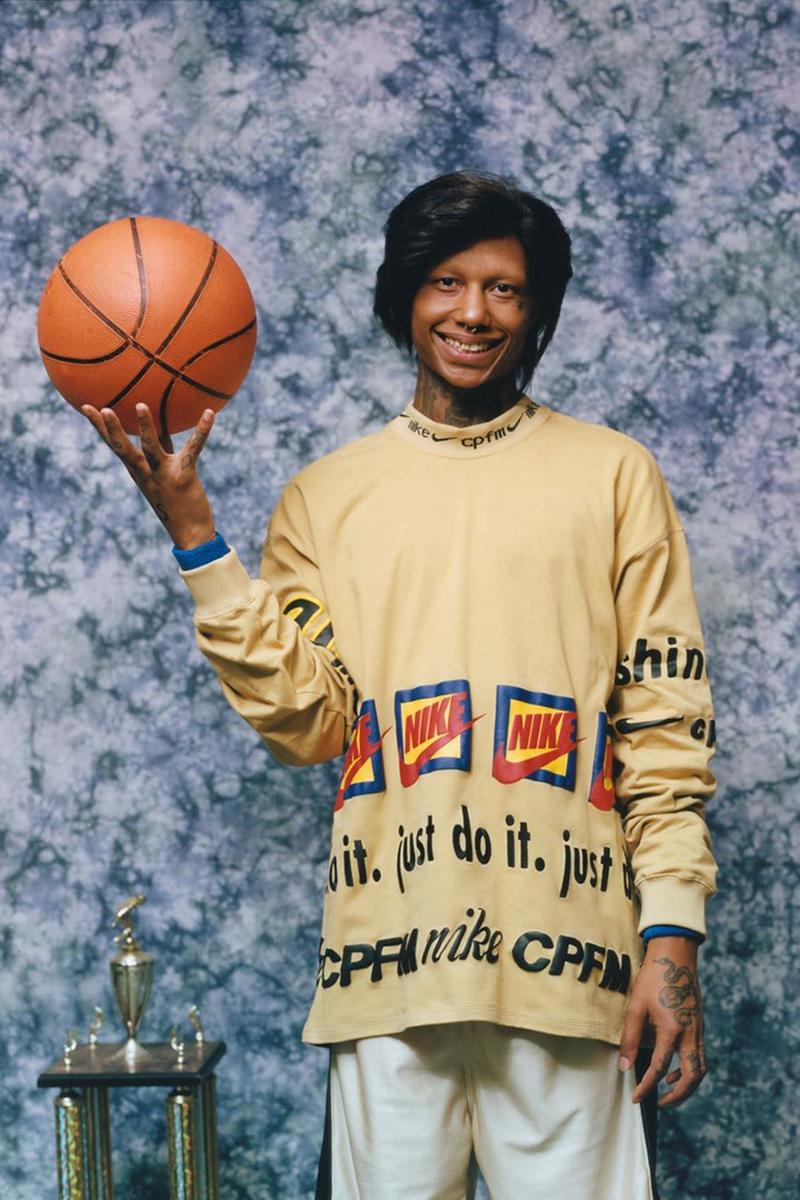 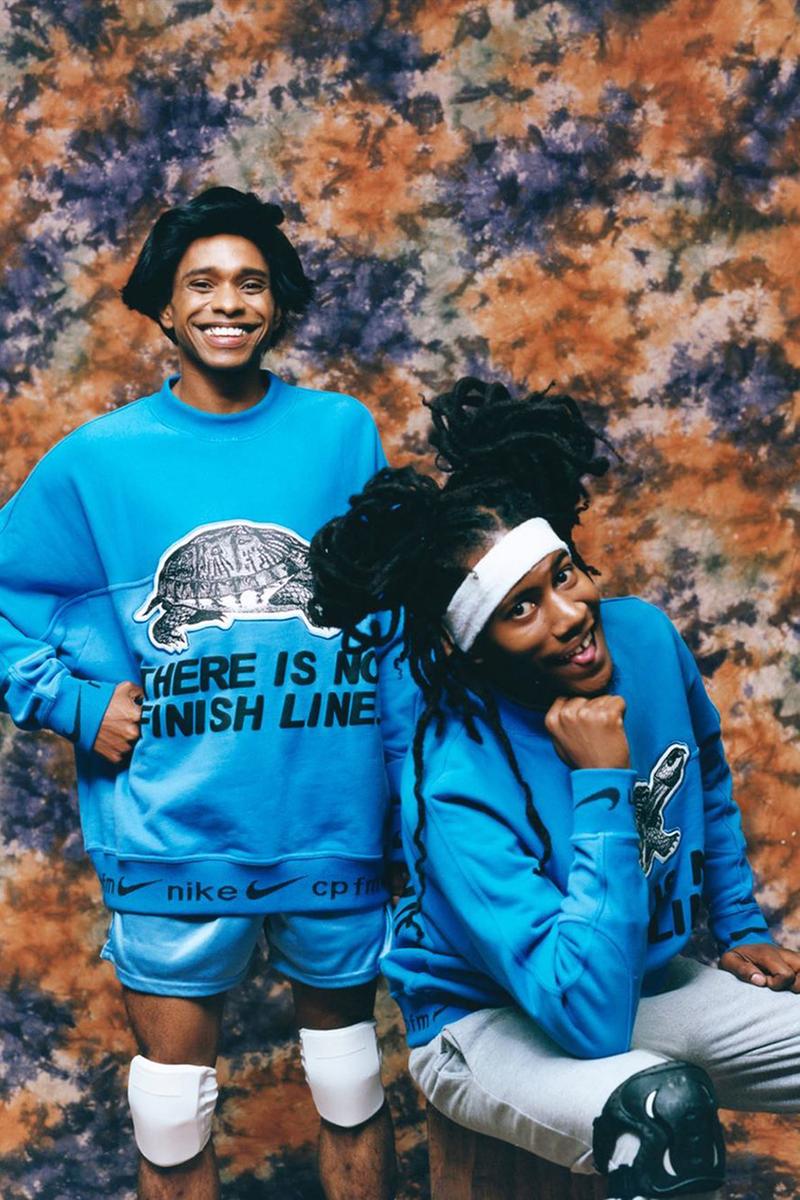 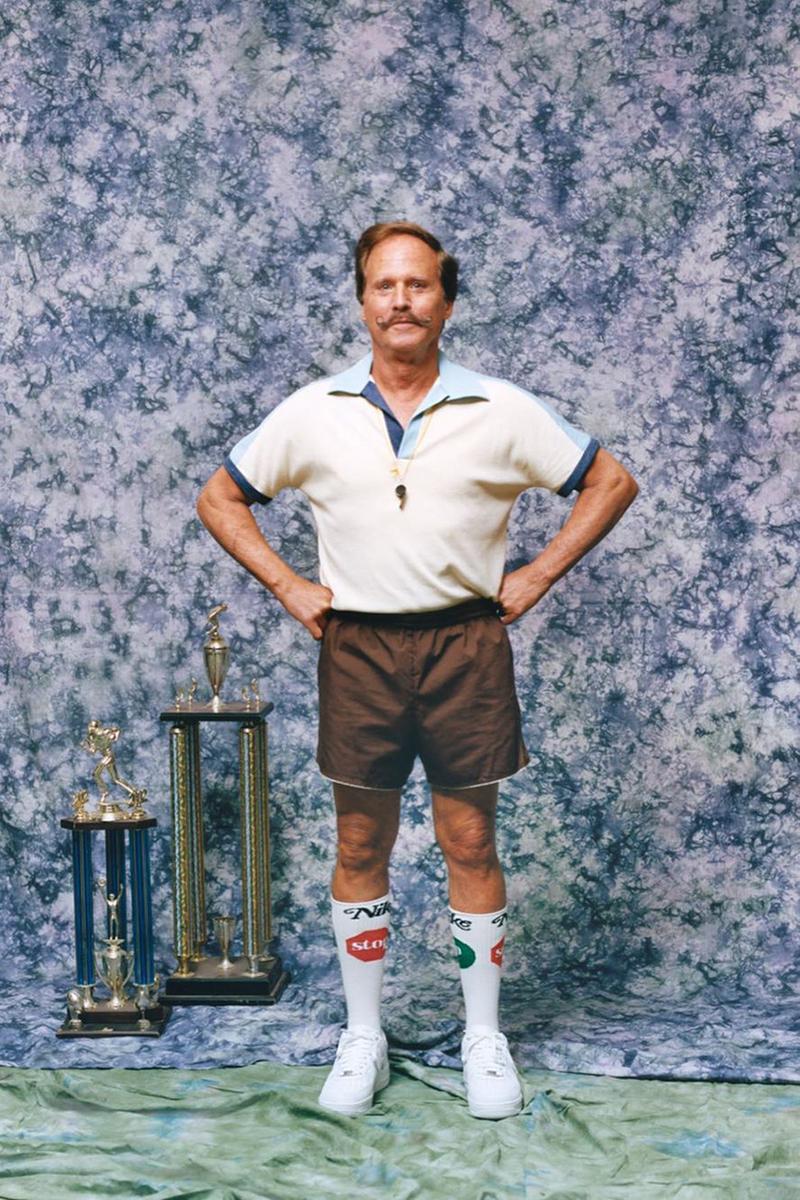 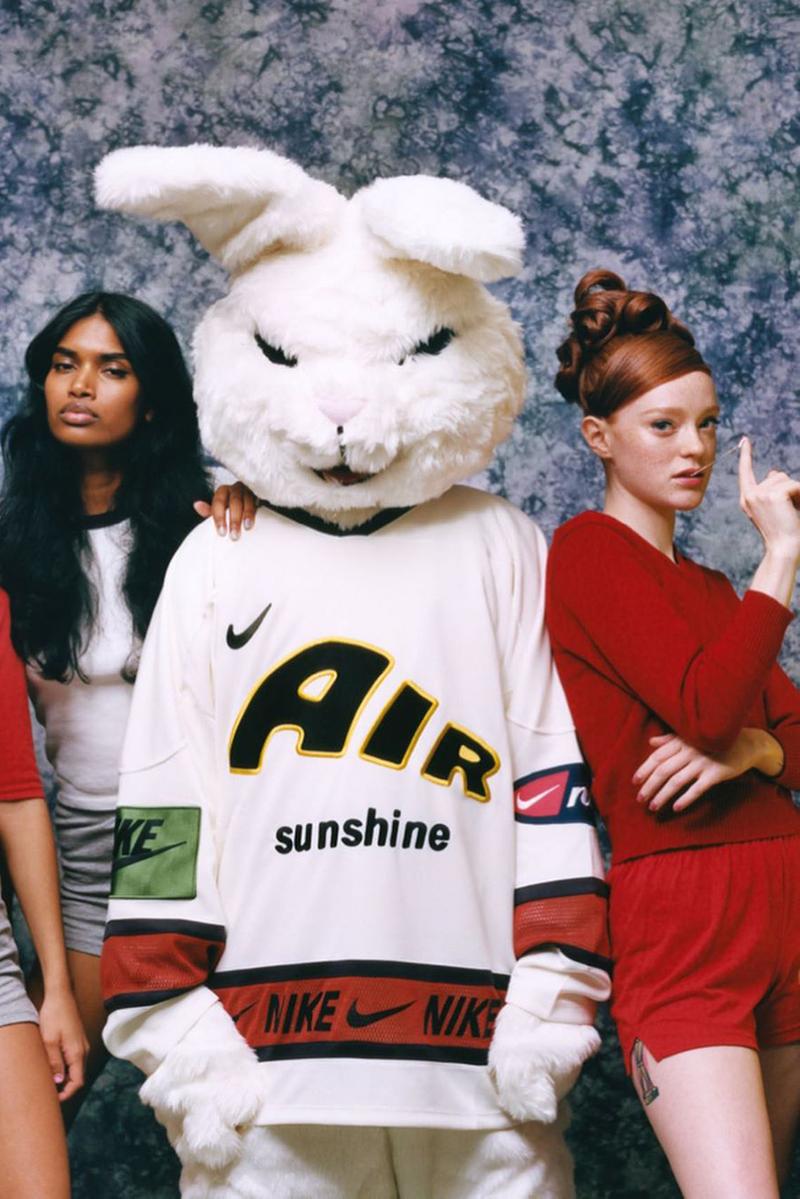 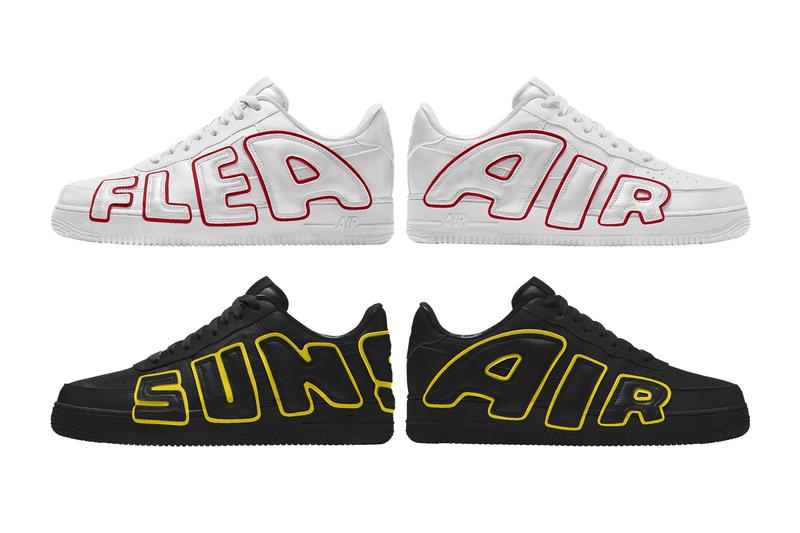 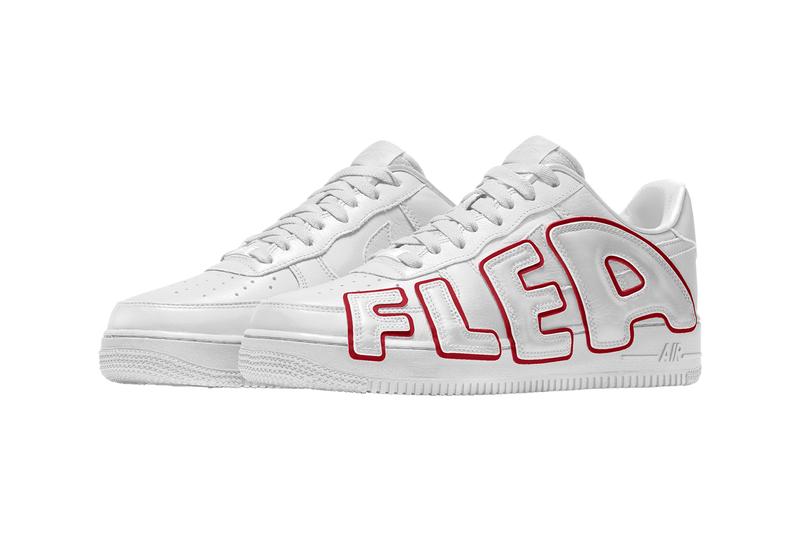 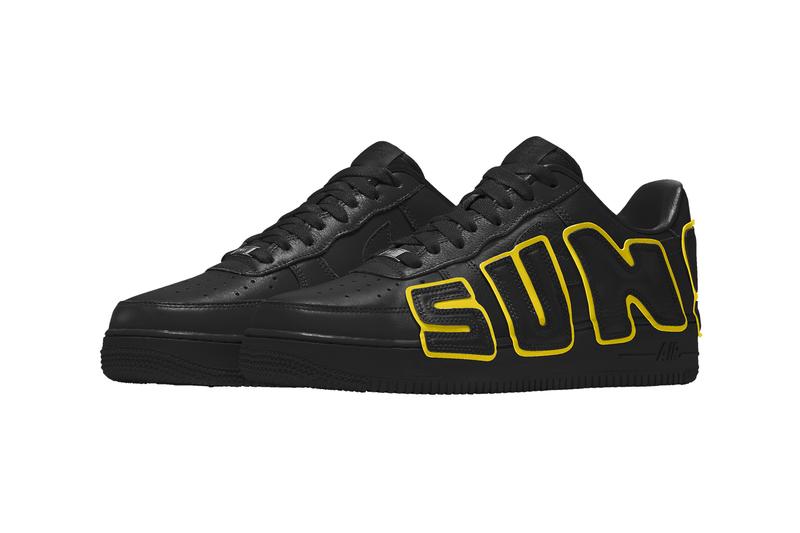 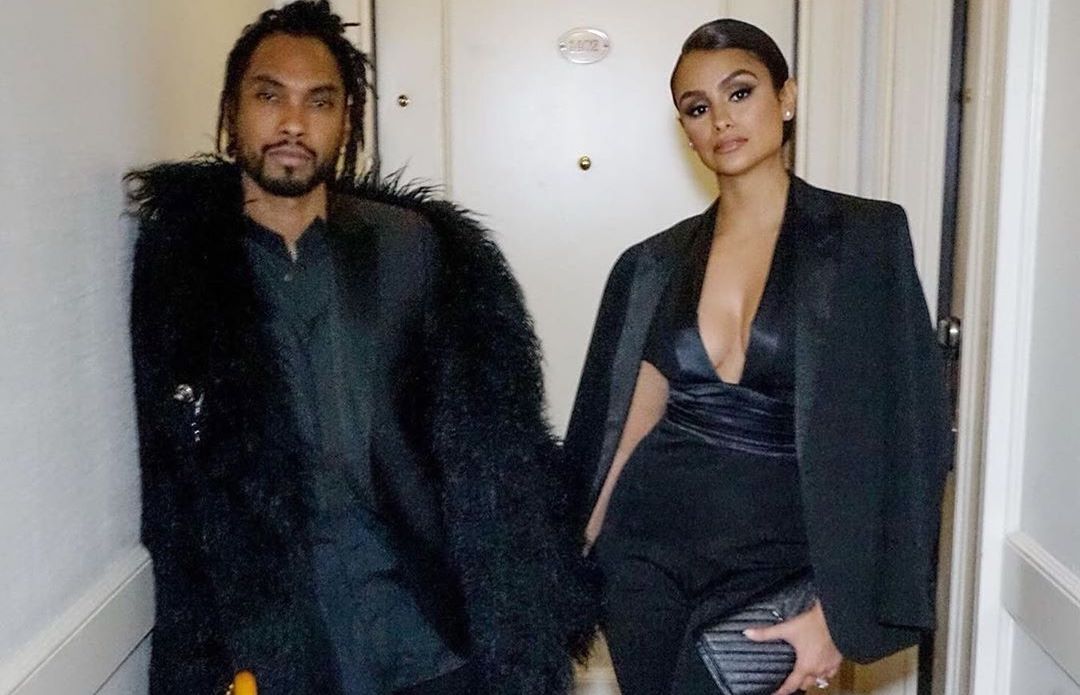