To meet the ever-growing demand.

With the demand for Louis Vuitton’s luxury items steadily increasing in North America, LVMH has announced that the French luxury house will be opening a new factory in Keene, Texas.

Bags that will be made at the Texas workshop will be stamped with “Made in the USA,” badges but will not use leather from Texan cattle. 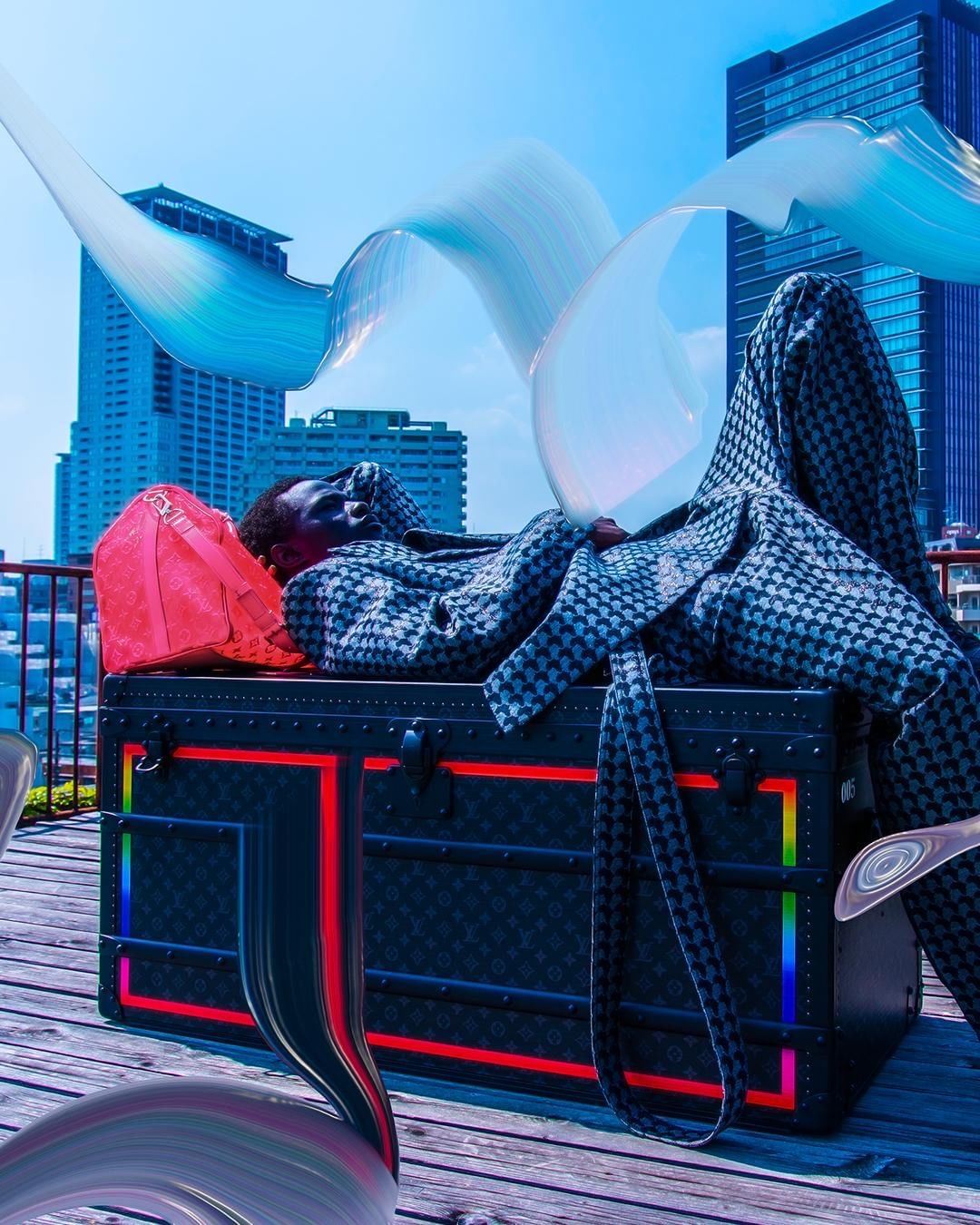 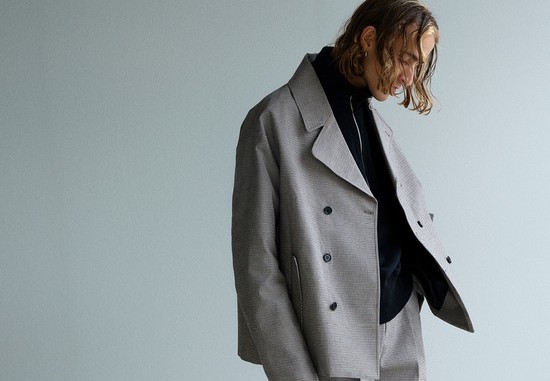