Sitting down with WWD.

A man who doesn’t do much press or interviews, Raf Simons made a rare appearance this week as the celebrated designer held a 35-minute interview with WWD. Speaking at the fourth instalment of the Fashion Talks in Antwerp series, this would mark the Belgian designer’s first public speaking engagement since his untimely departure from Calvin Klein. Sitting down with journalist, Alexander Fury, Simons touched on several topics, including where he finds inspiration nowadays, financial growth being the measure of success and why he doesn’t speak out.

On finance being the measure of success, the Belgian designer stated “It’s horrible. Most of the reviews I read in mainly big establishments, they are always judging it from an economic point of view. I find that very frustrating for everybody now. At the same time, I think all the time you learn to really know what is, to kind of find out for yourself, what makes you happy. And, so then you can also push that away, but I think it’s not the criterion to be judged on when you’re a creative person…”

And on why he often chooses not to speak out, Simons explained, saying “You get critiqued very quickly and I speak not only for myself. I speak for close designer friends in different positions. We get very scared to give an opinion when I think we have very specific opinions because you get critiqued on so many aspects so quickly and I think it makes a lot of us pull back on things and try to do it with the things we are doing.”

Read the rest of the interview on WWD 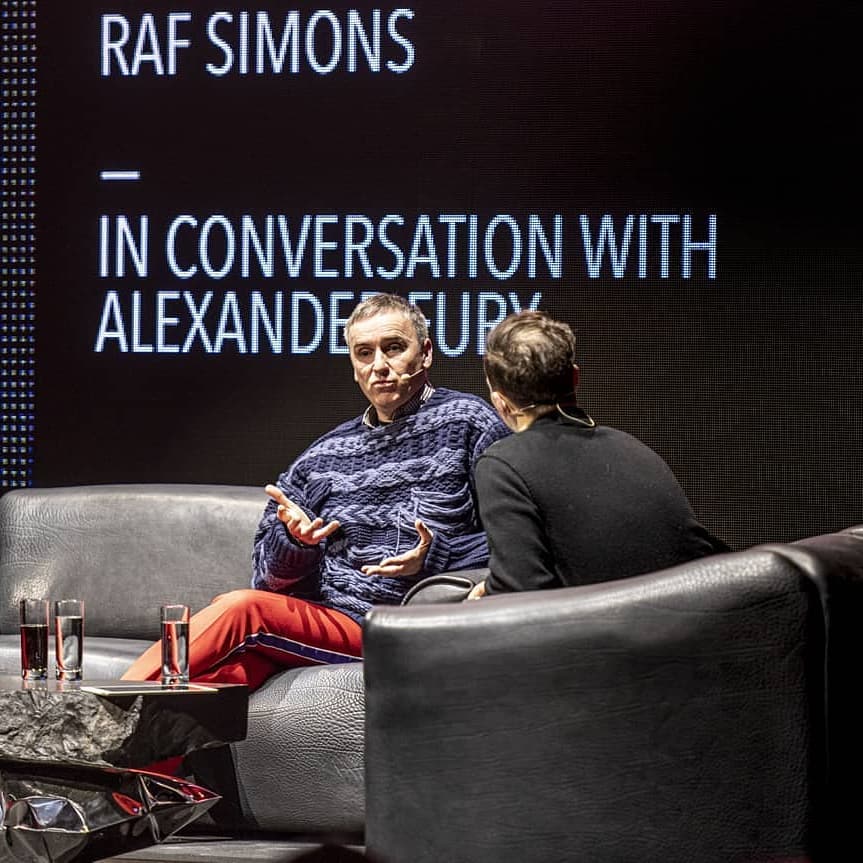 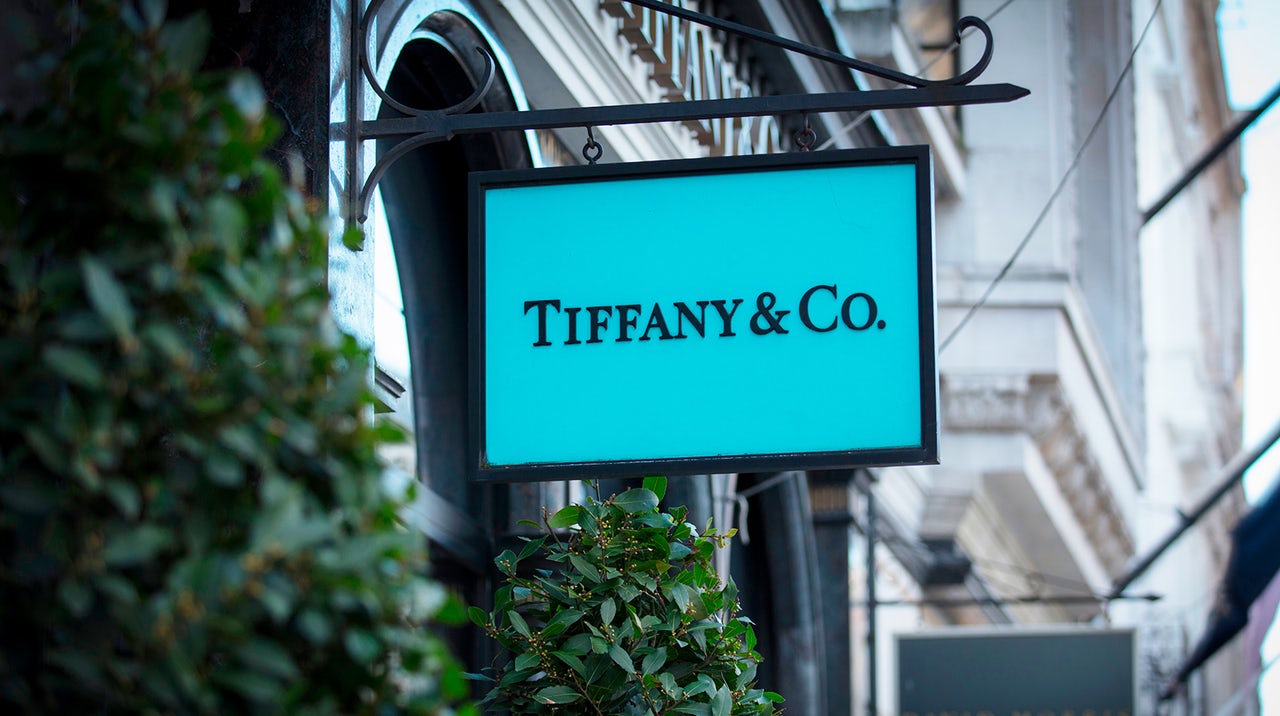