Following the recent news that Louis Vuitton would be dabbling in the world of hospitality at their new Japanese location, the revered French label has since released images of the new space set to open this coming Saturday, February 1st.

The flagship building, which features a nautical theme in refrence to the location’s port heritage, will play host to the house’s latest ready-to-wear, luggage, accessories collections alongside, more notably, restaurant Sugalabo V and Le Café V which will launch in collaboration with Japanese chef Yosuke Suga as previously reported.

Check out some shots of the new space below or pop down for yourself from February 1st – Louis Vuitton Maison Osaka Midosuji, 2 Chome-8-16 Shinsaibashisuji, Chuo Ward, Osaka, 542-0085, Japan 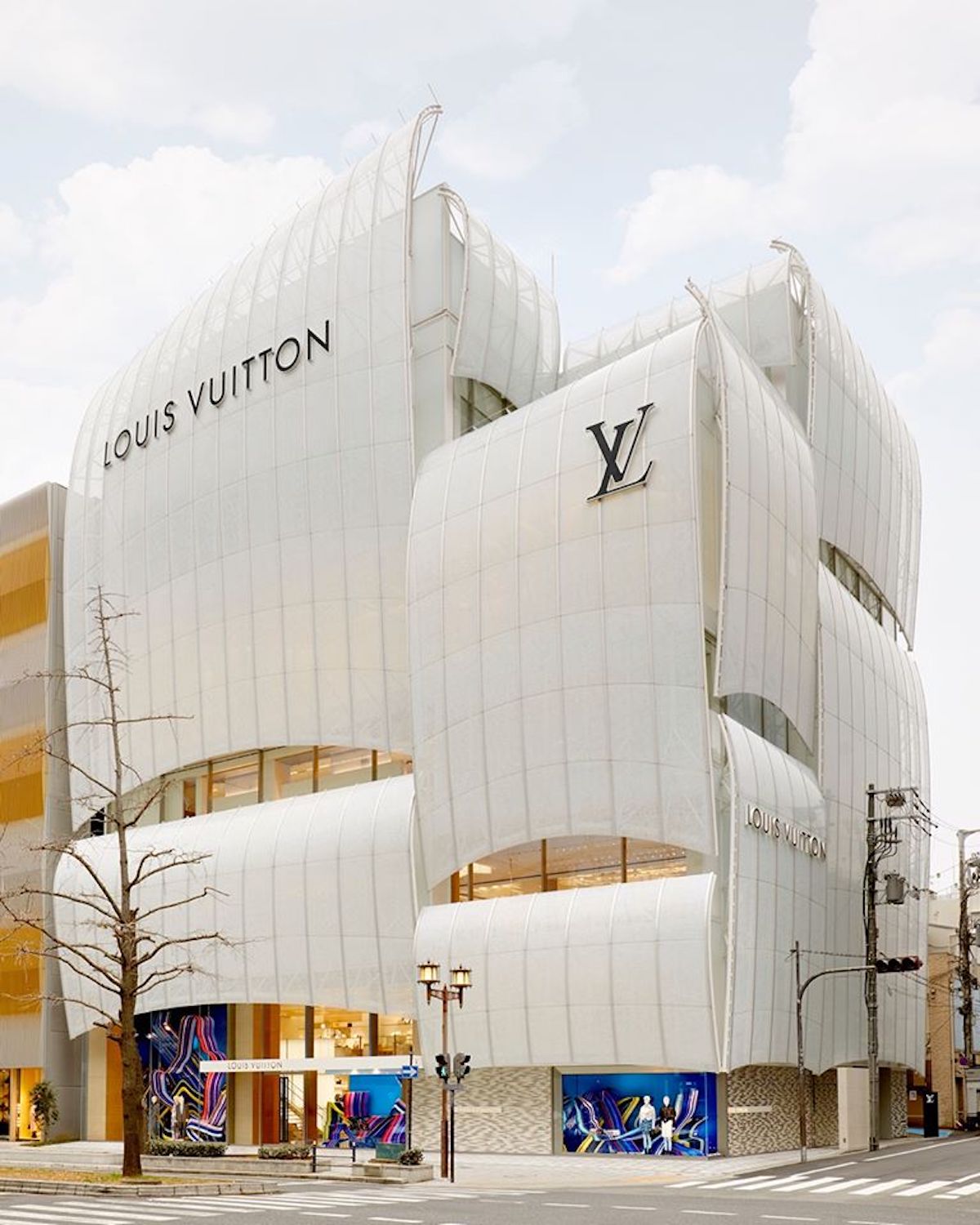 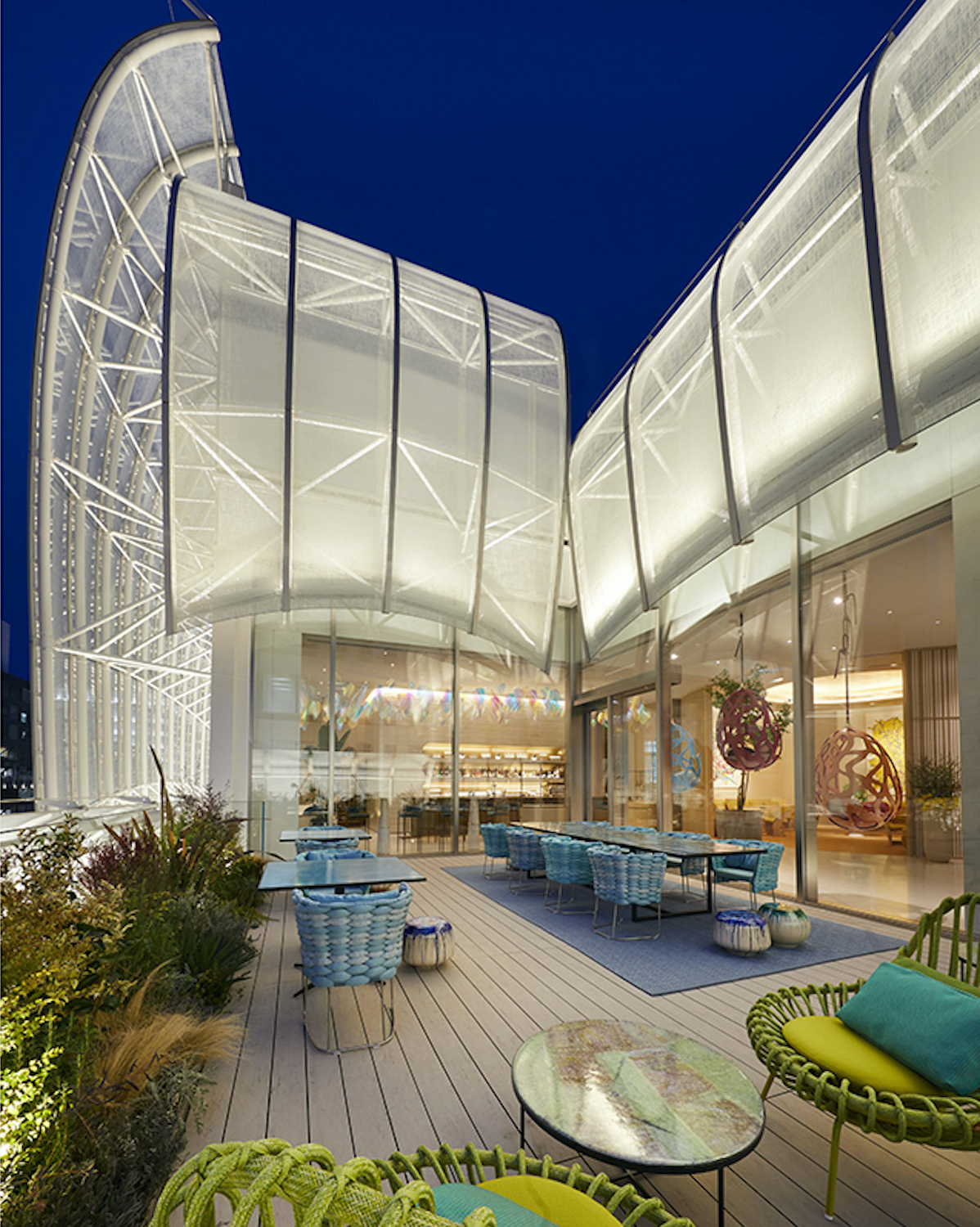 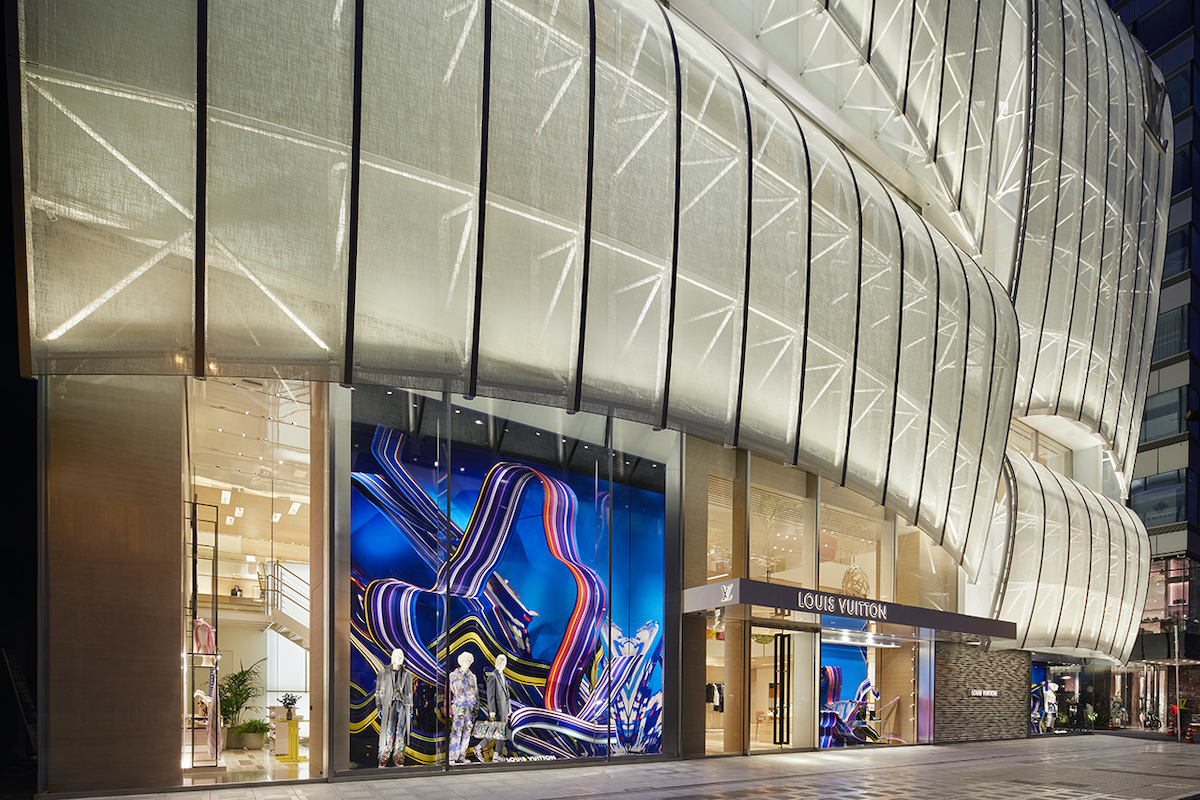 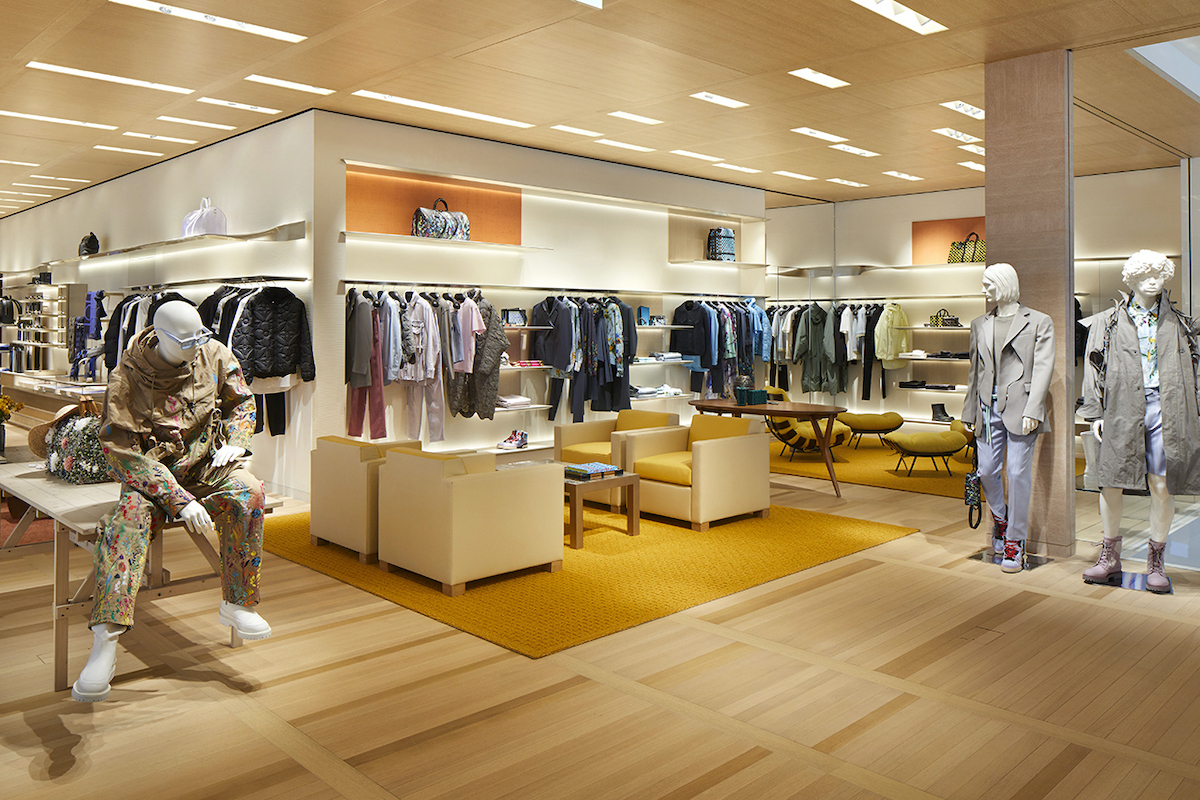 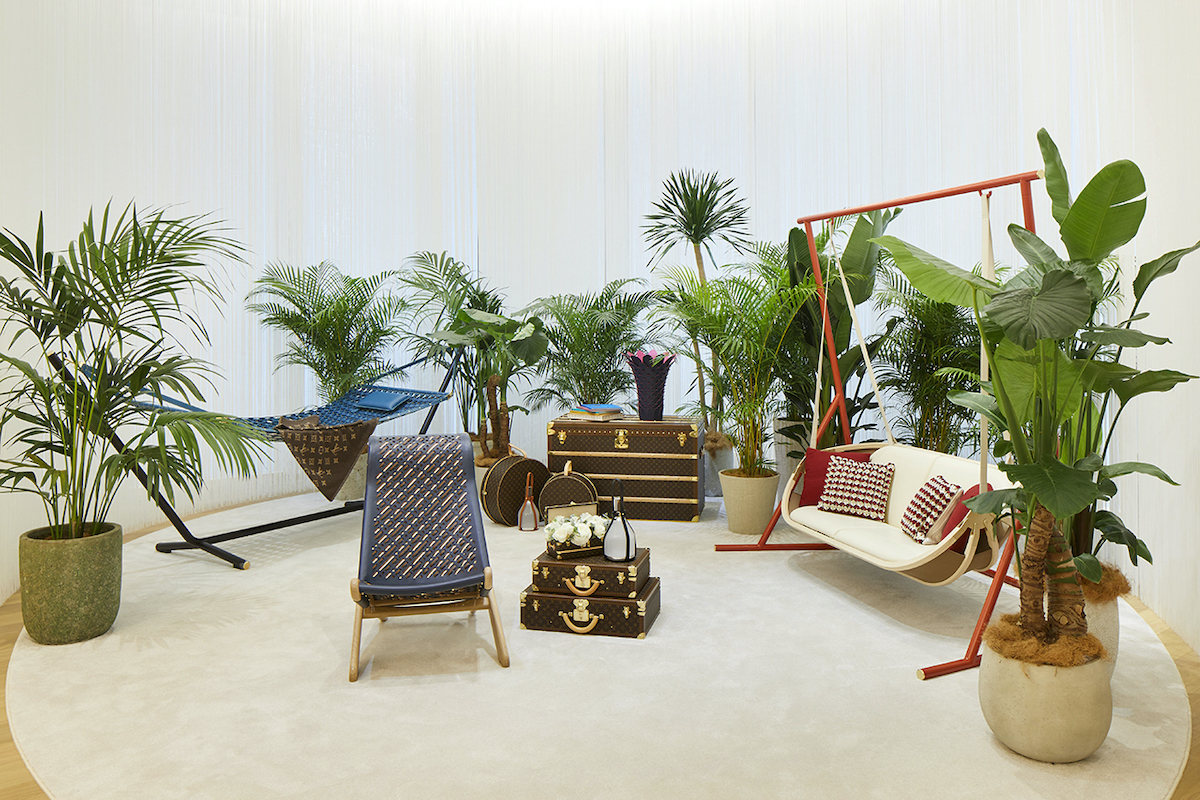 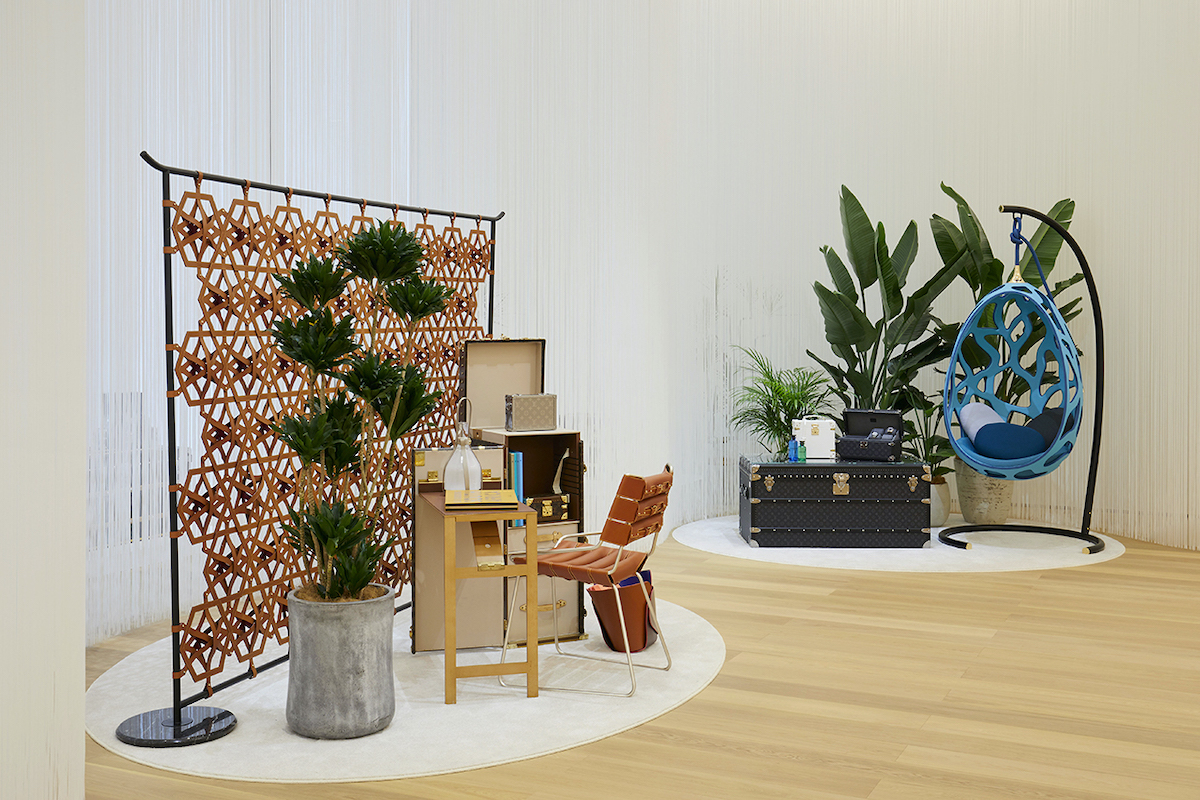 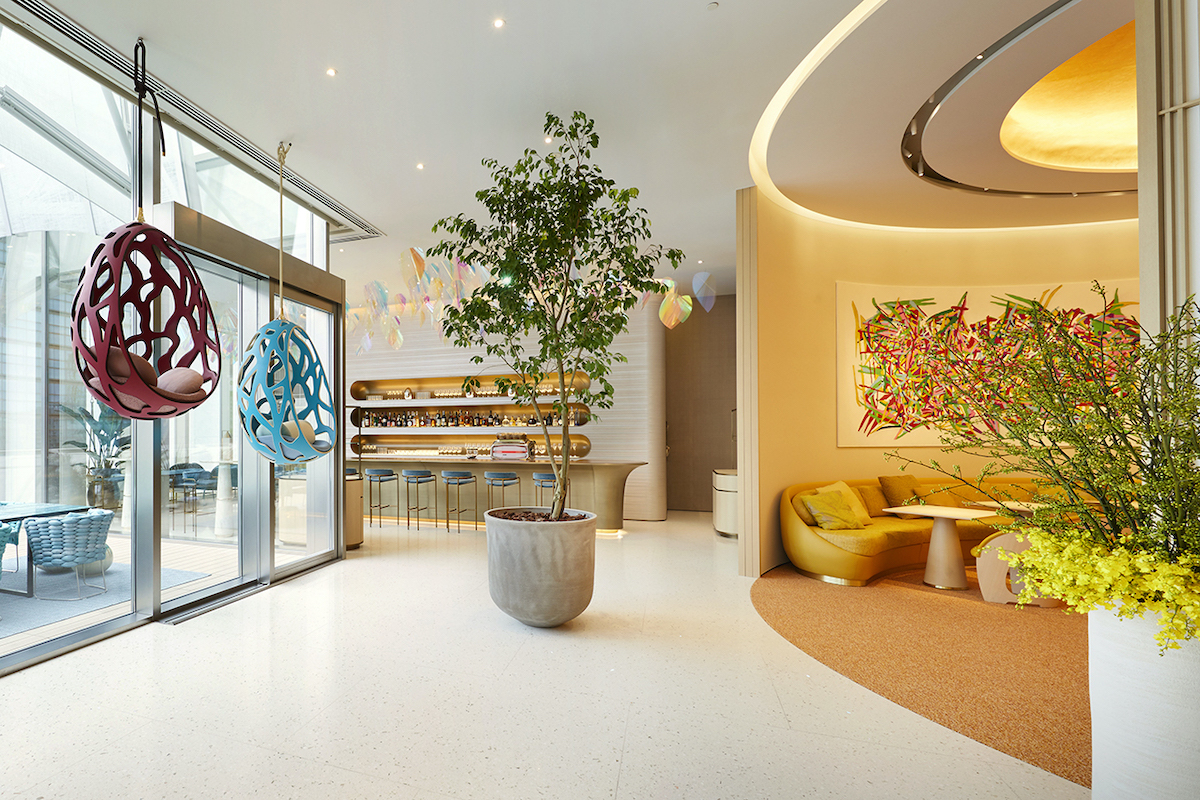 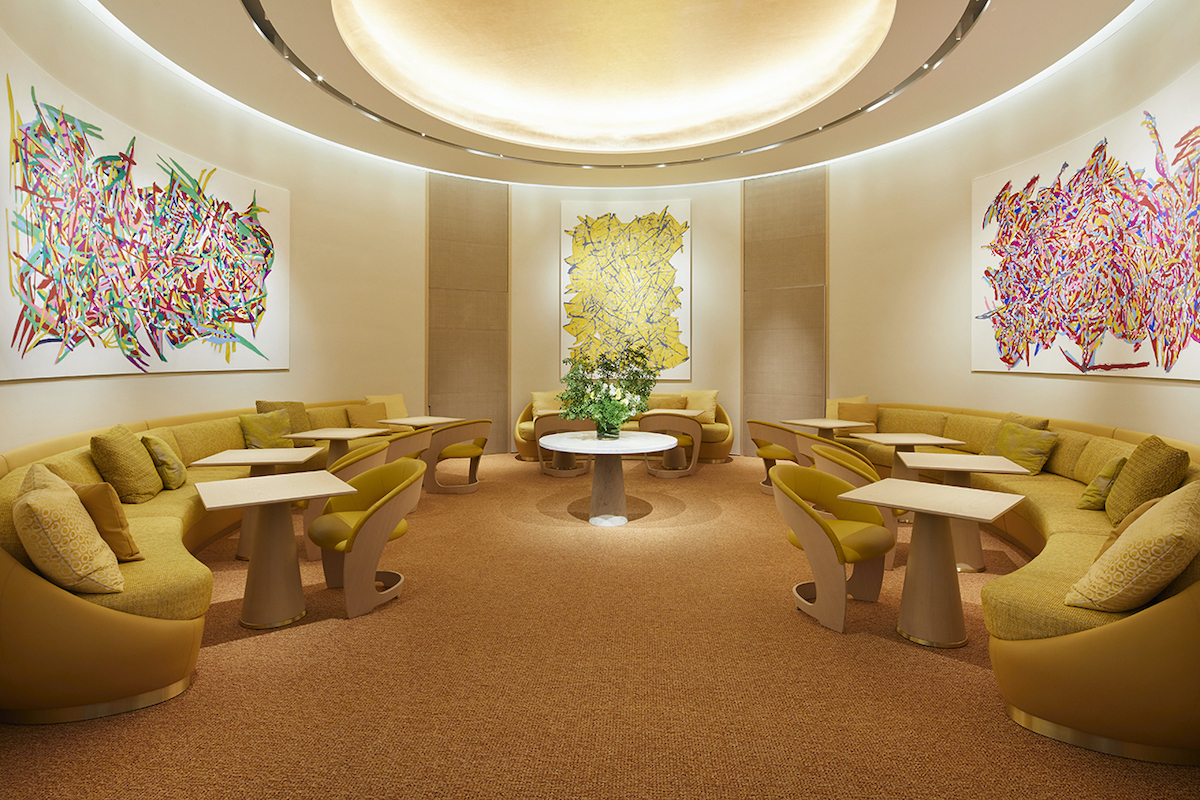 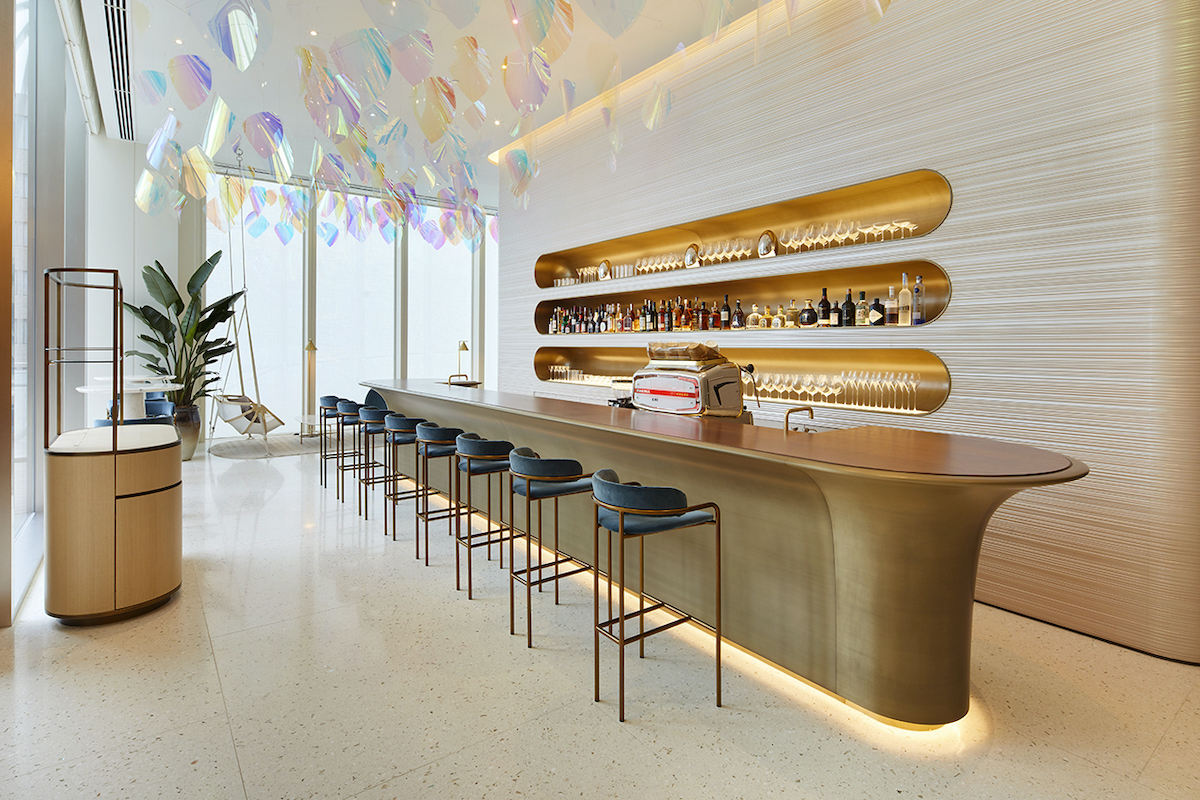 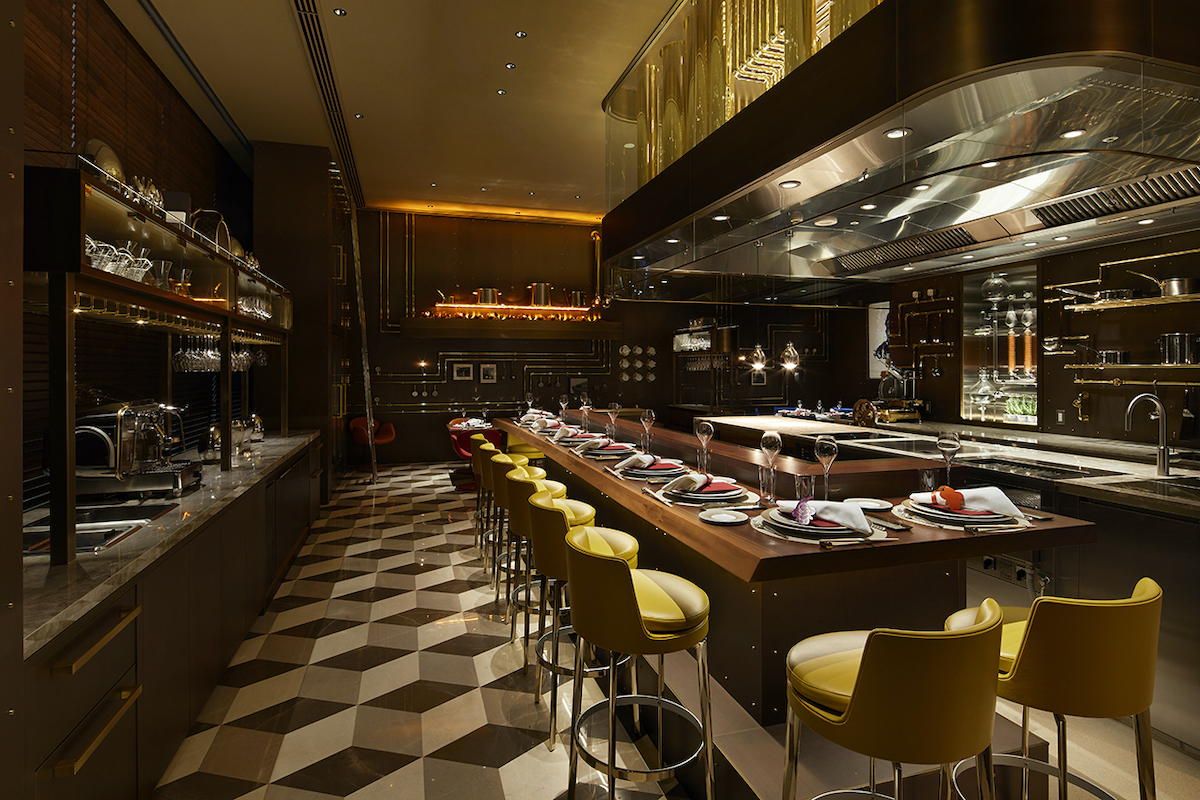 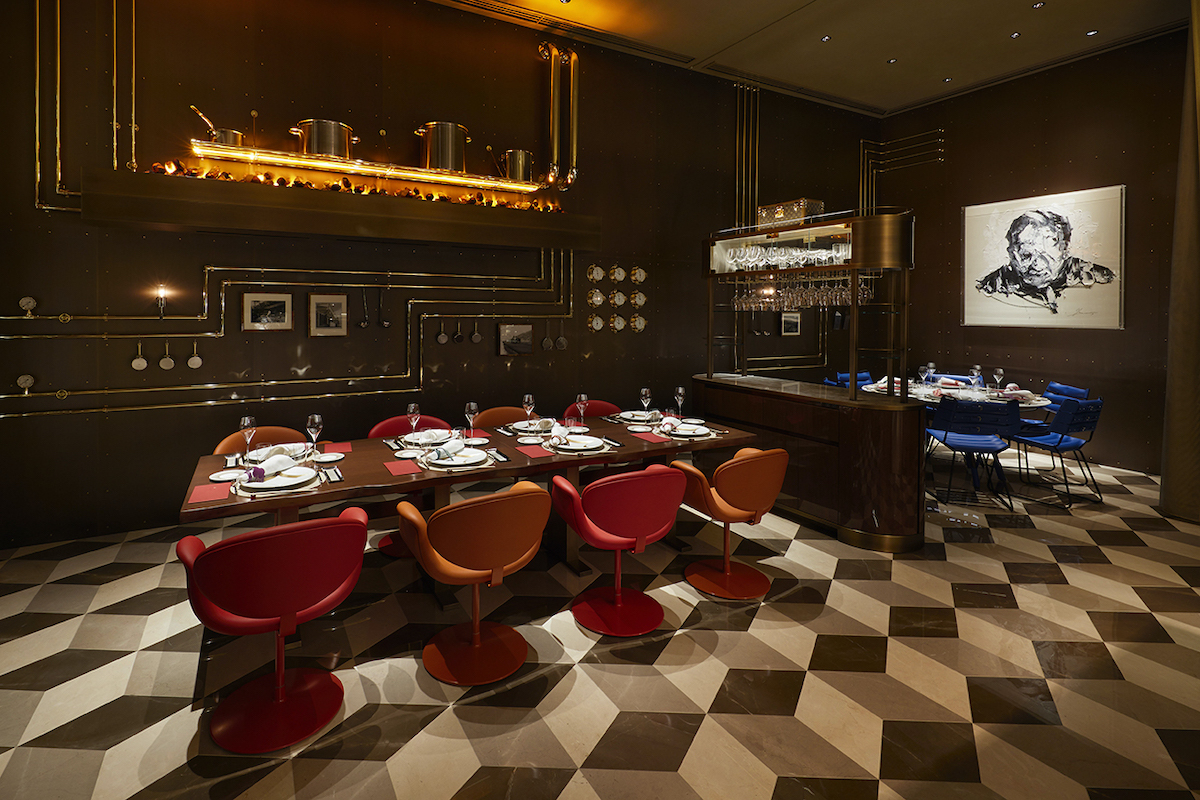 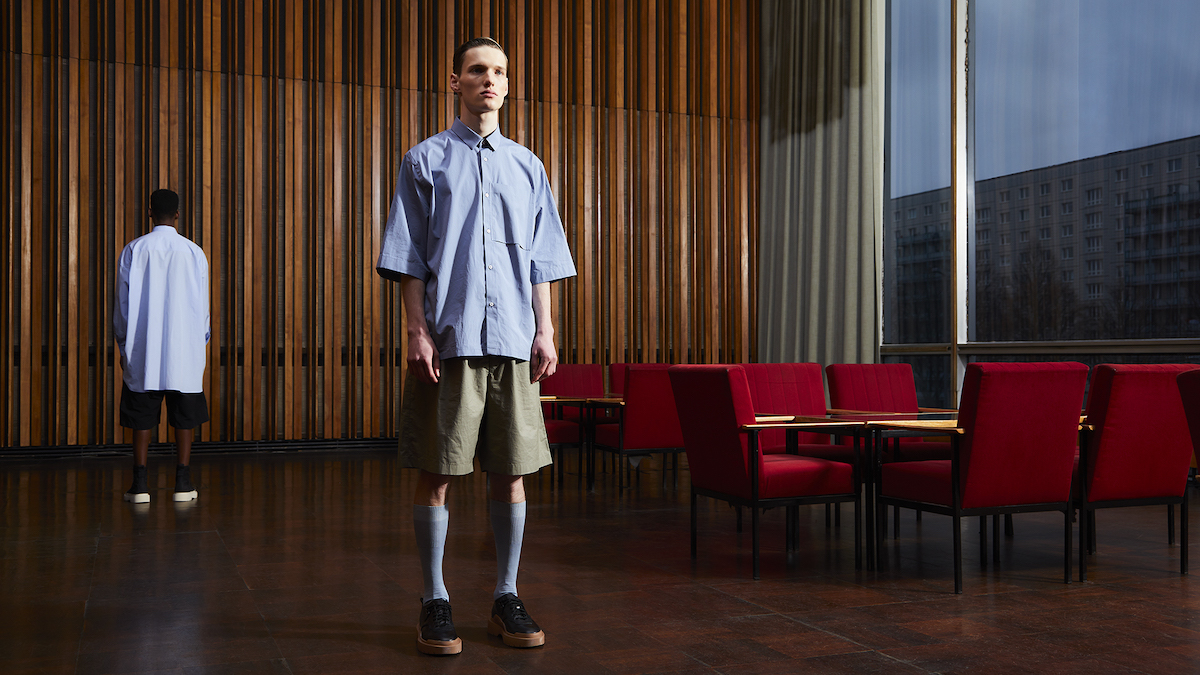