Following reports that surfaced last month, Louis Vuitton has officially announced a partnership with the National Basketball League according to a report by WWD.

Set to celebrate the collaboration with an exclusive event in Paris, where the NBA now hosts one of its regular-season games in an effort to grow the global brand of the sport, the luxury house announced that it would be unveiling a travel case it has produced for the Larry O’Brien championship trophy. According to the announcement, the collaboration between Louis Vuitton and the NBA will be a “multi-year partnership” that will include a capsule of apparel and accessory pieces designed by Virgil Abloh, who has always been vocal about his love for the game of basketball.

Further details on the partnership are yet to be announced as the official announcement is expected to take place soon. Keep it locked here for more information as it comes. 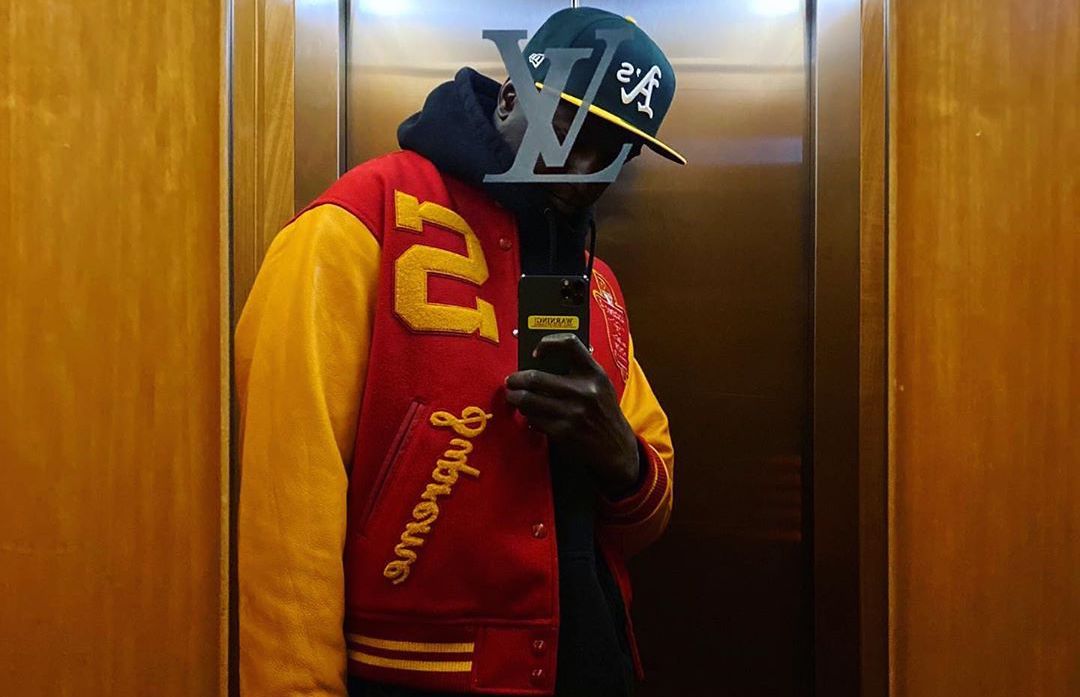 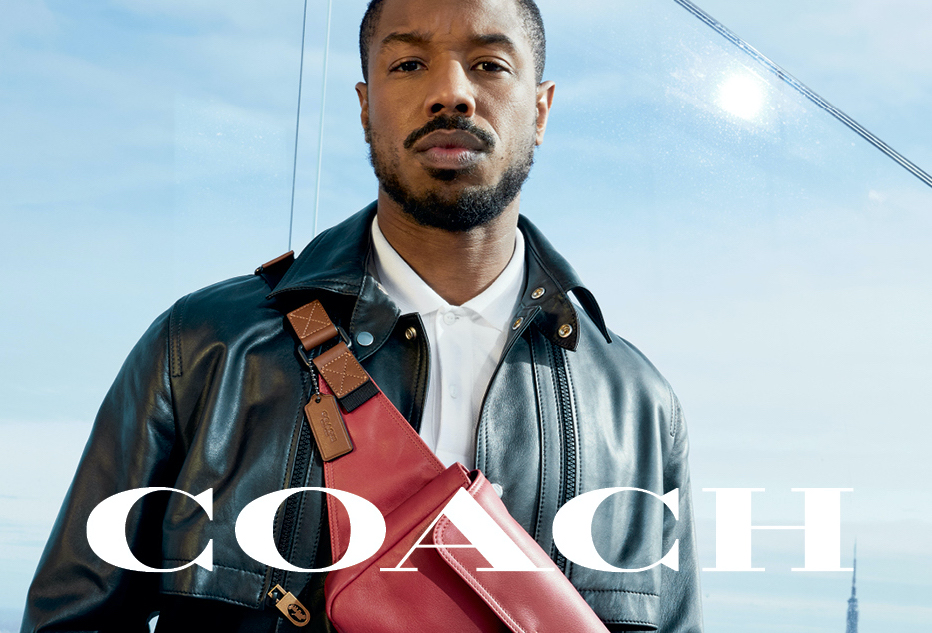