“This campaign feels like the beginning and I wanted to celebrate the men and women who represent Burberry – some who have been a long-standing part of my career and others who have started this Burberry journey with me. Together they capture the sophistication and attitude at the heart of the house today.”

Check out the images in full below and shop the pieces as they drop in-store and online. 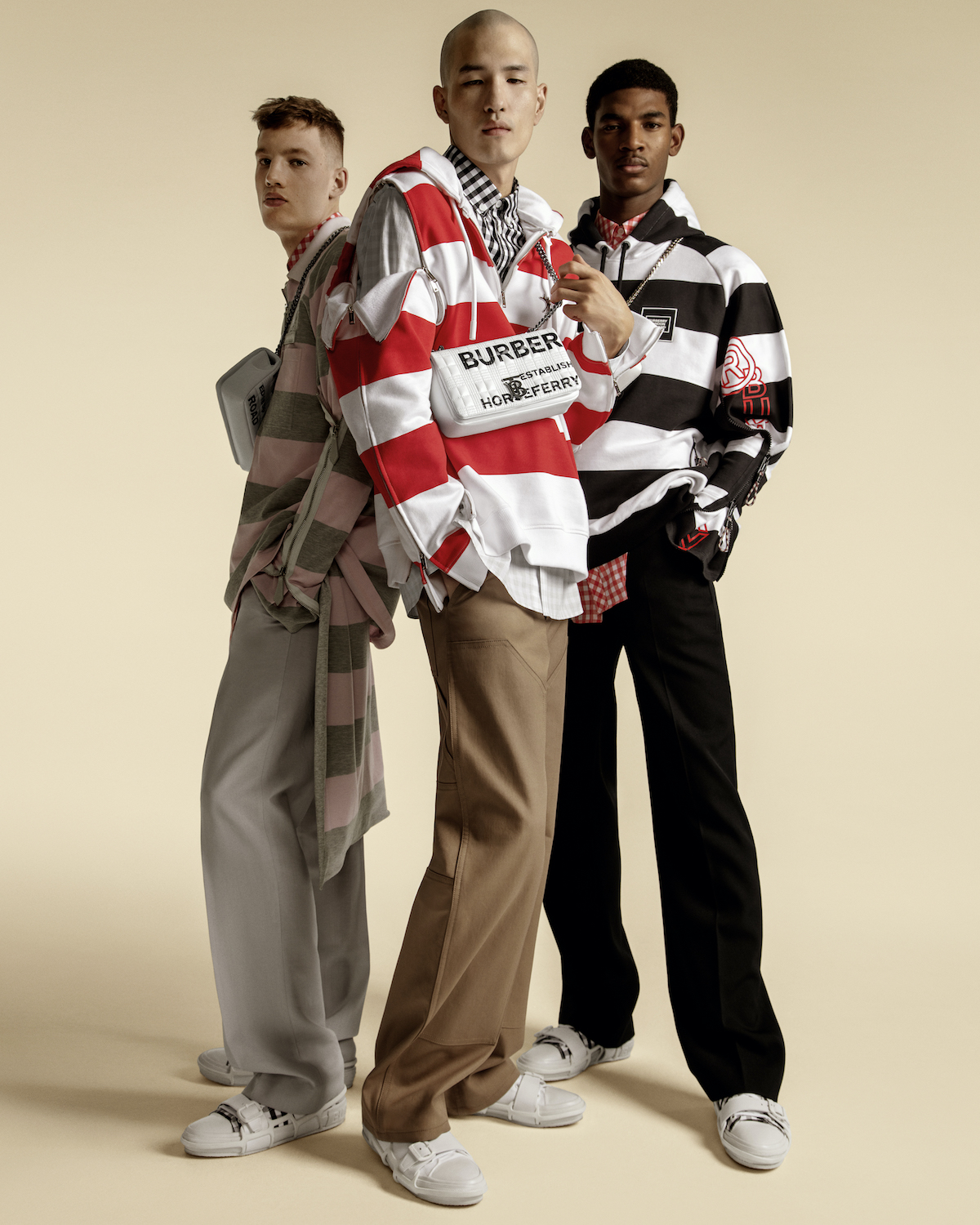 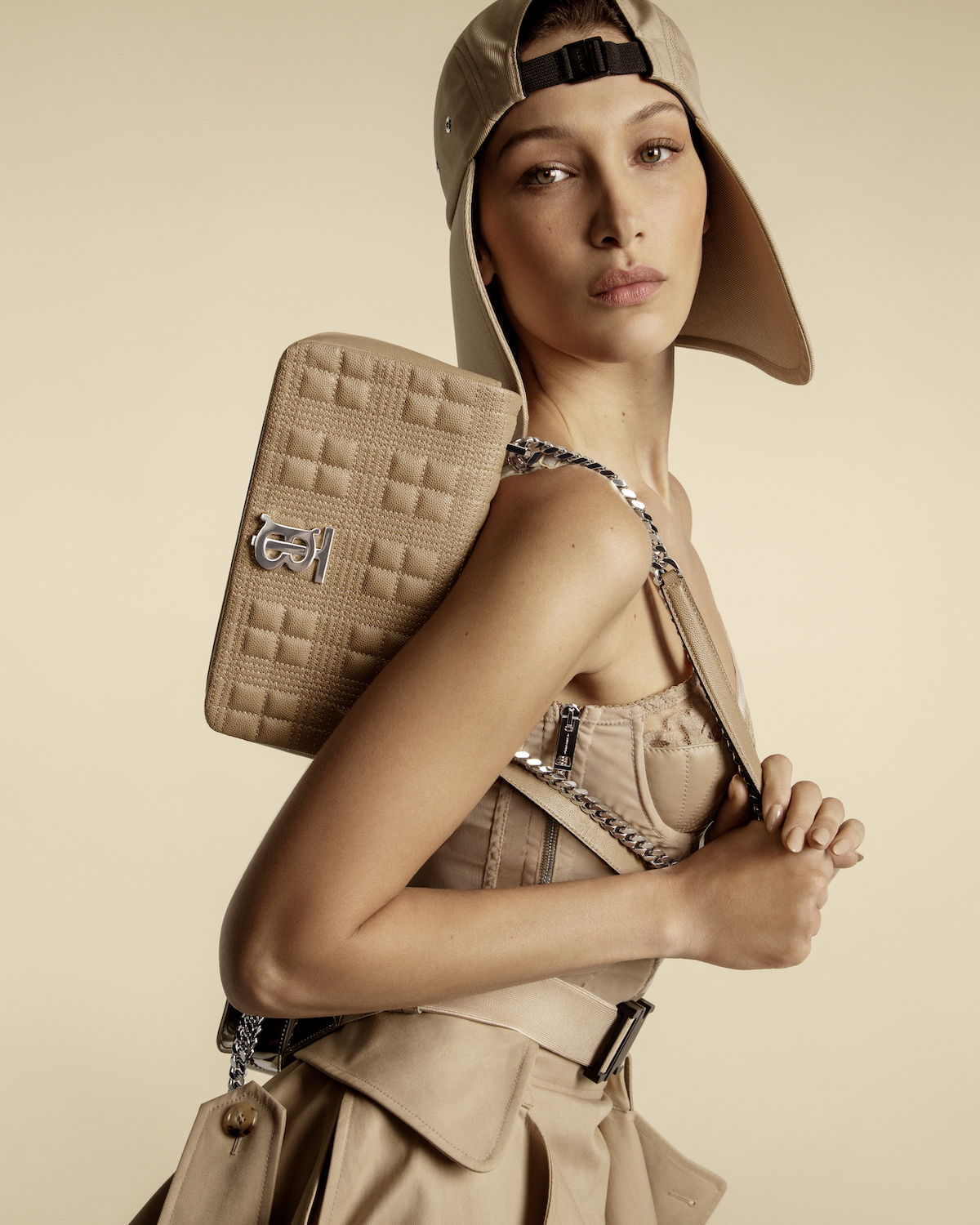 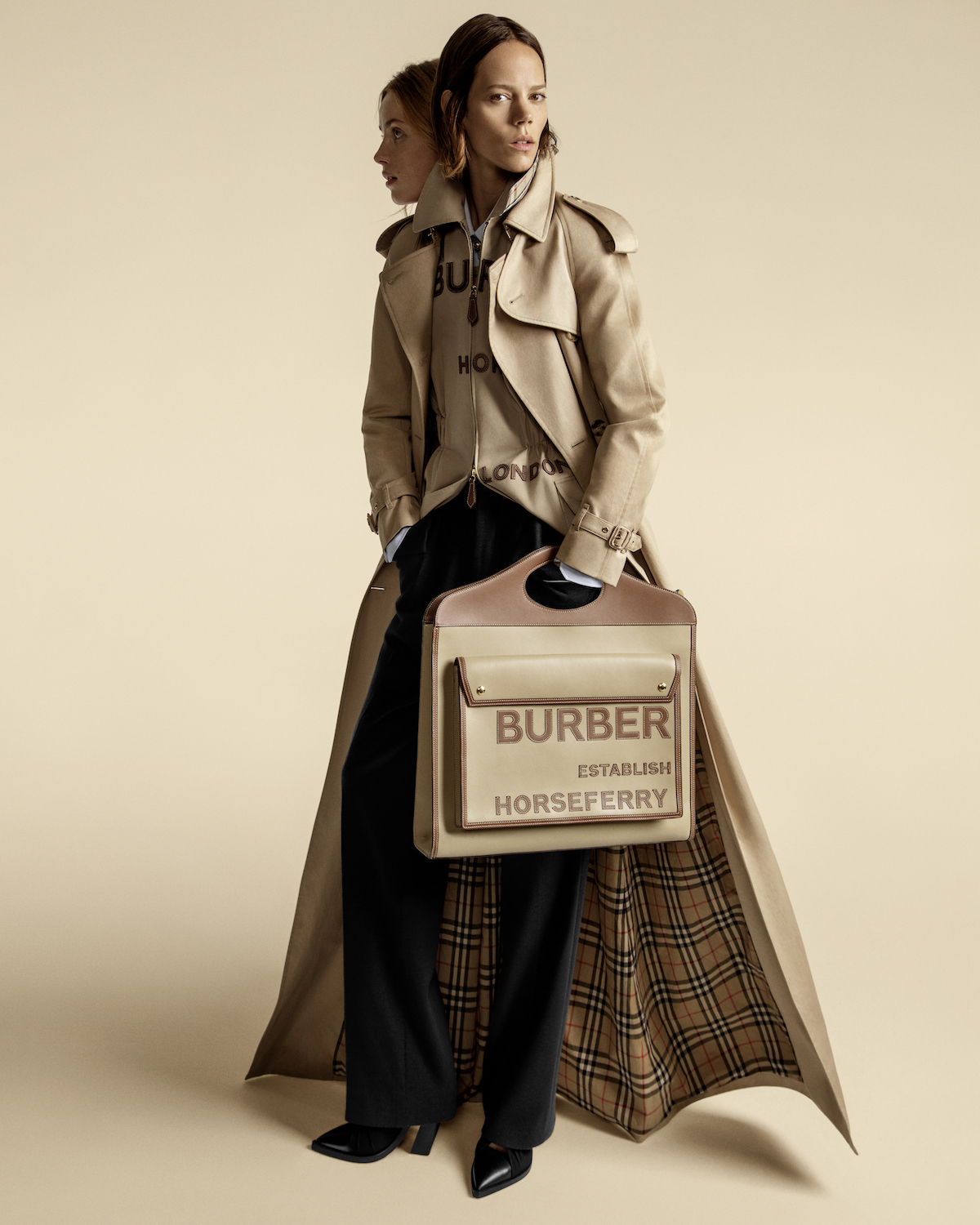 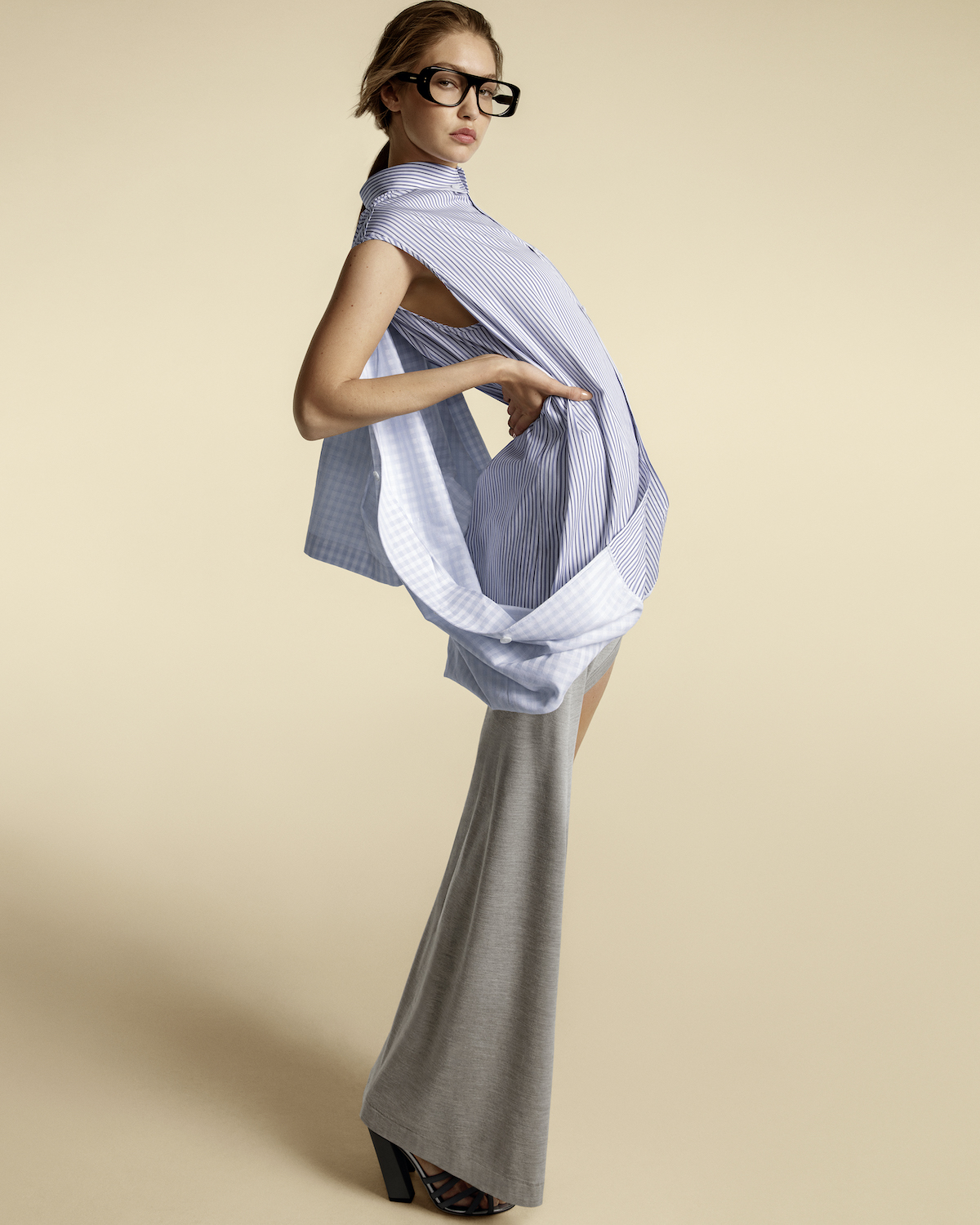 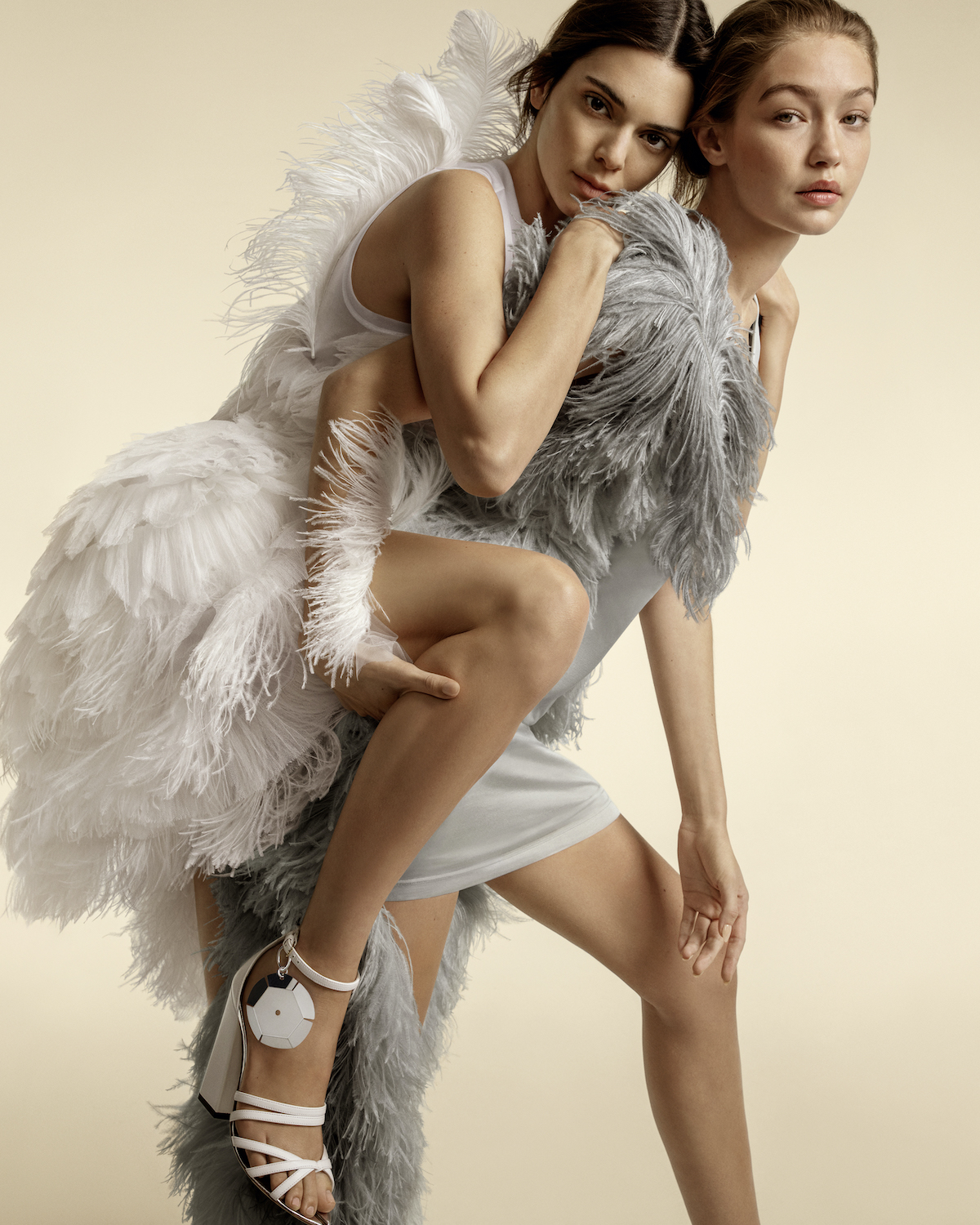 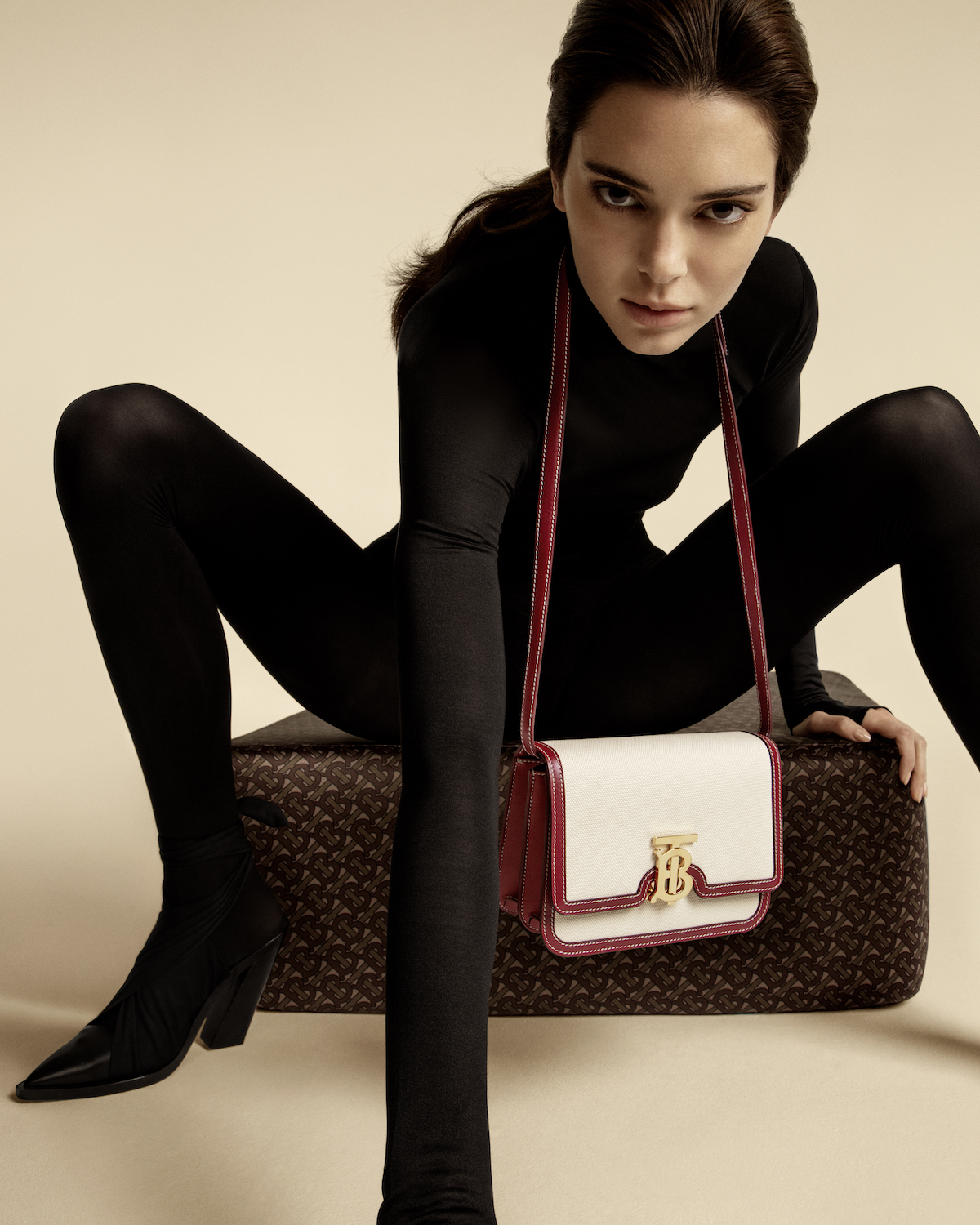 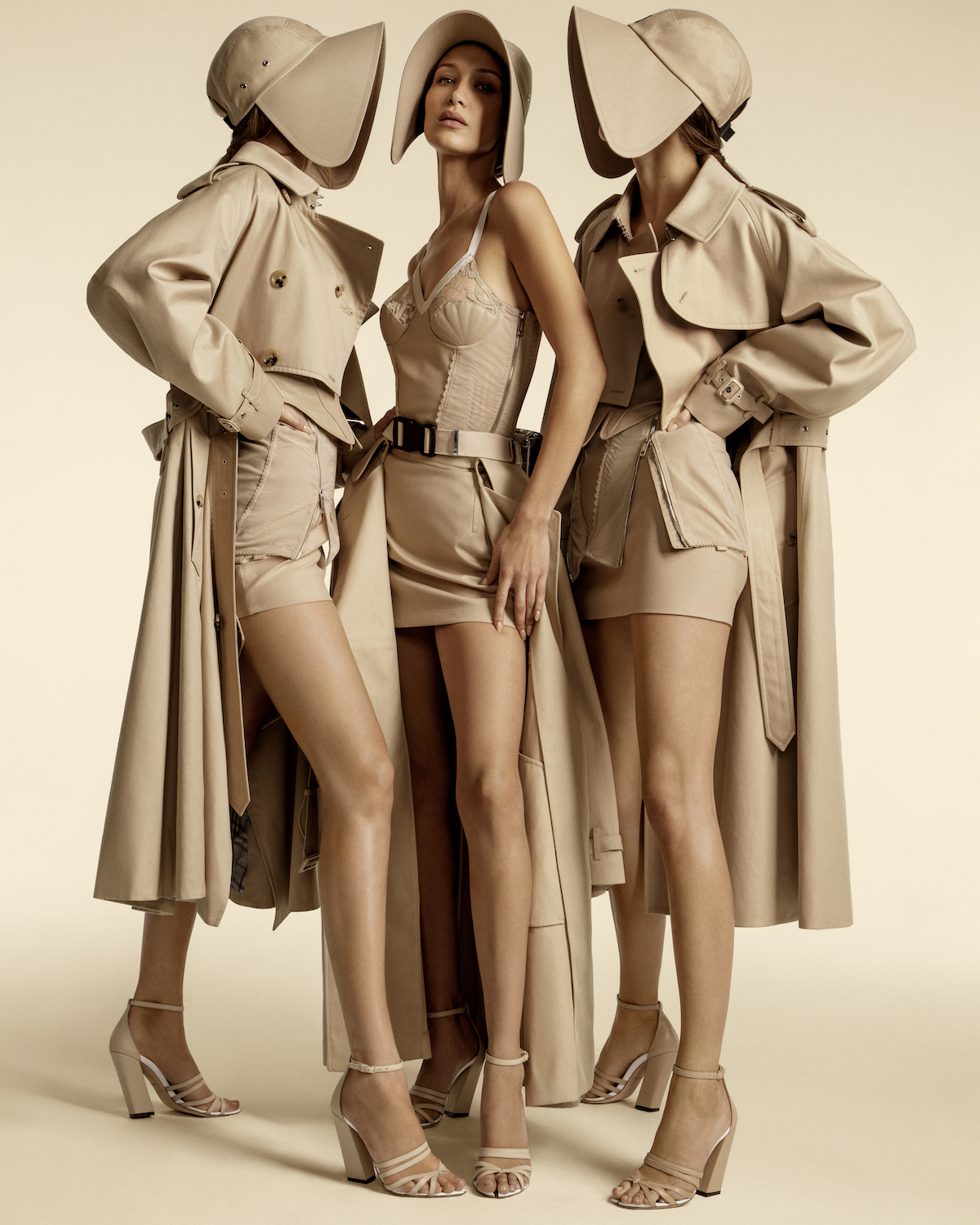 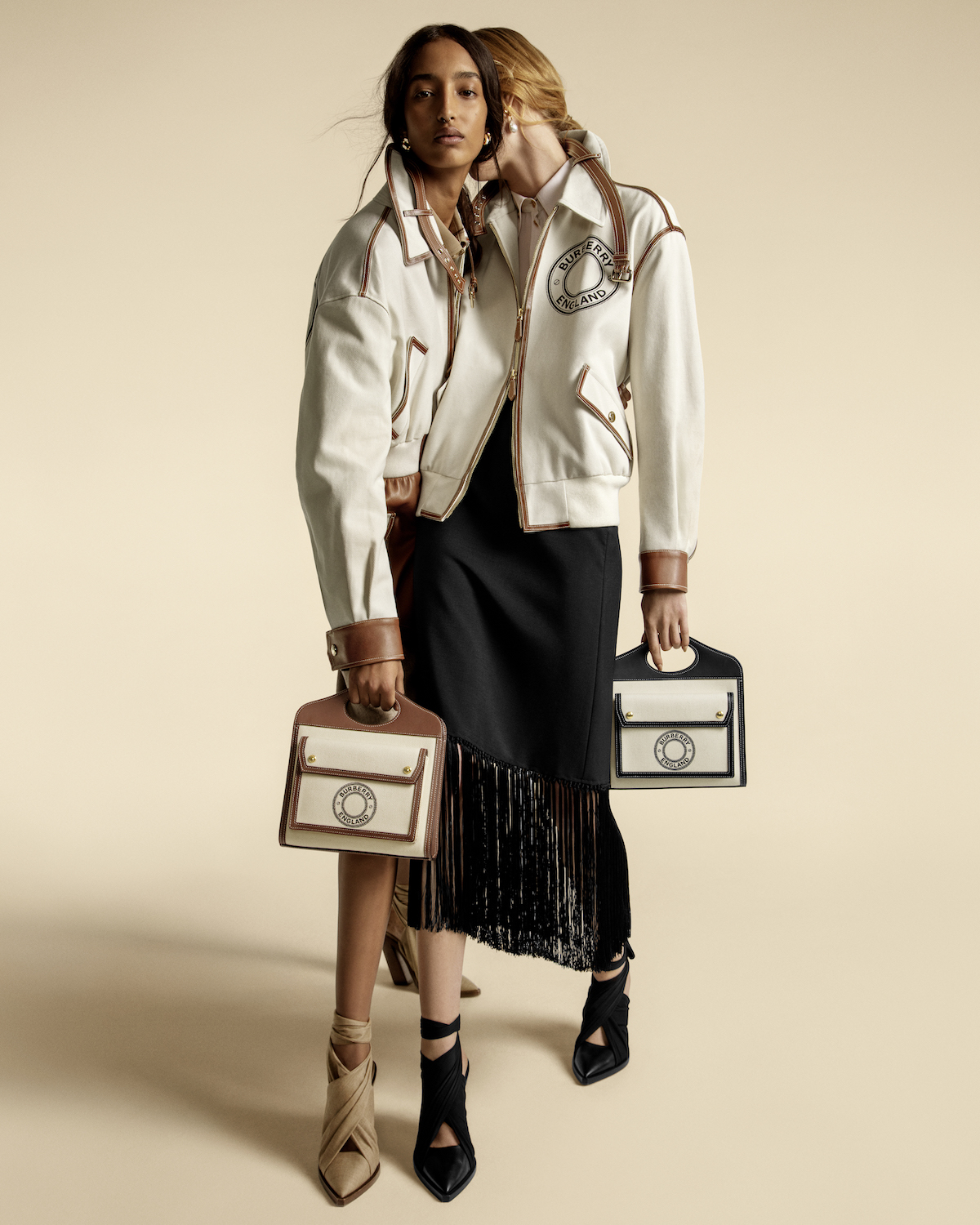 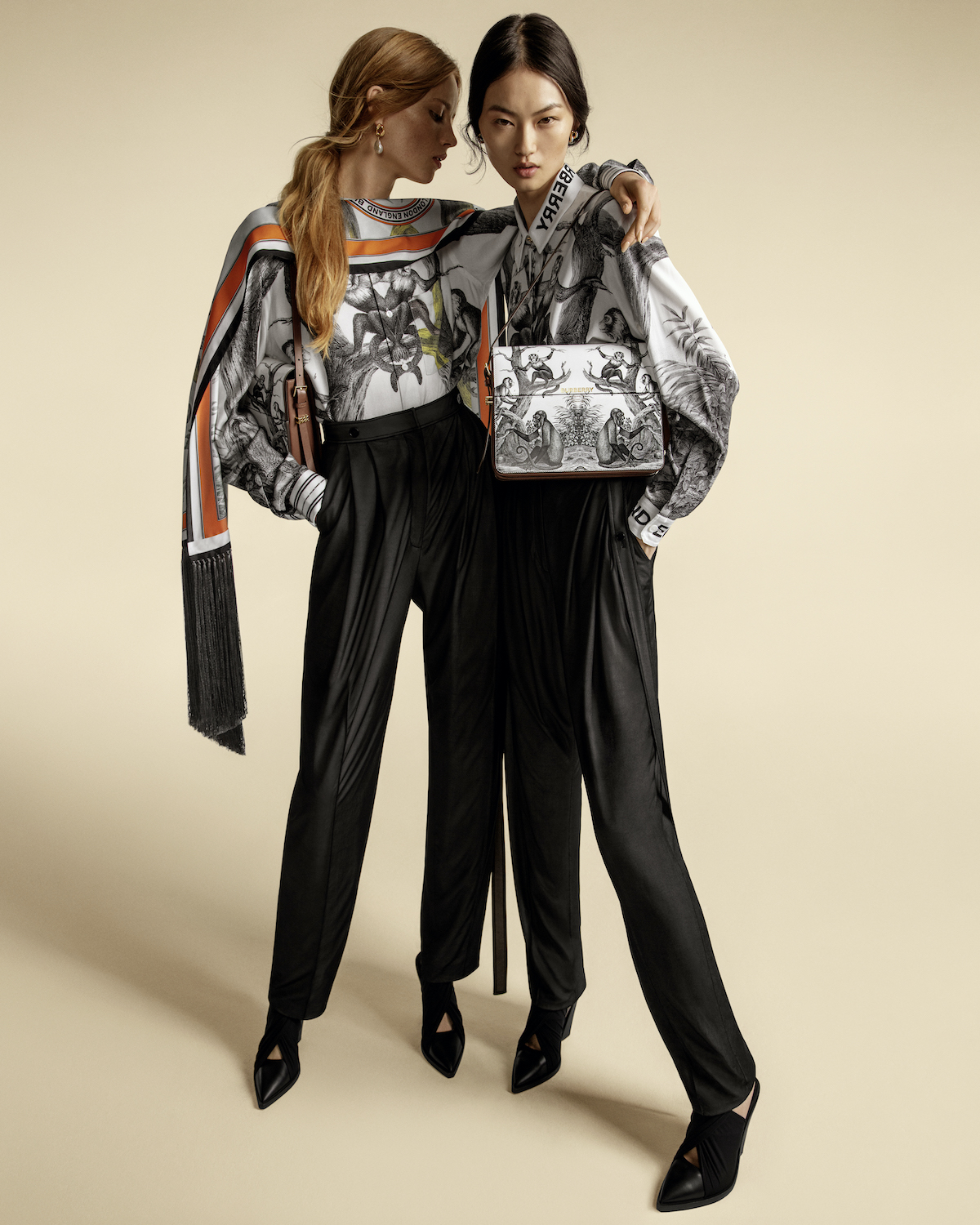 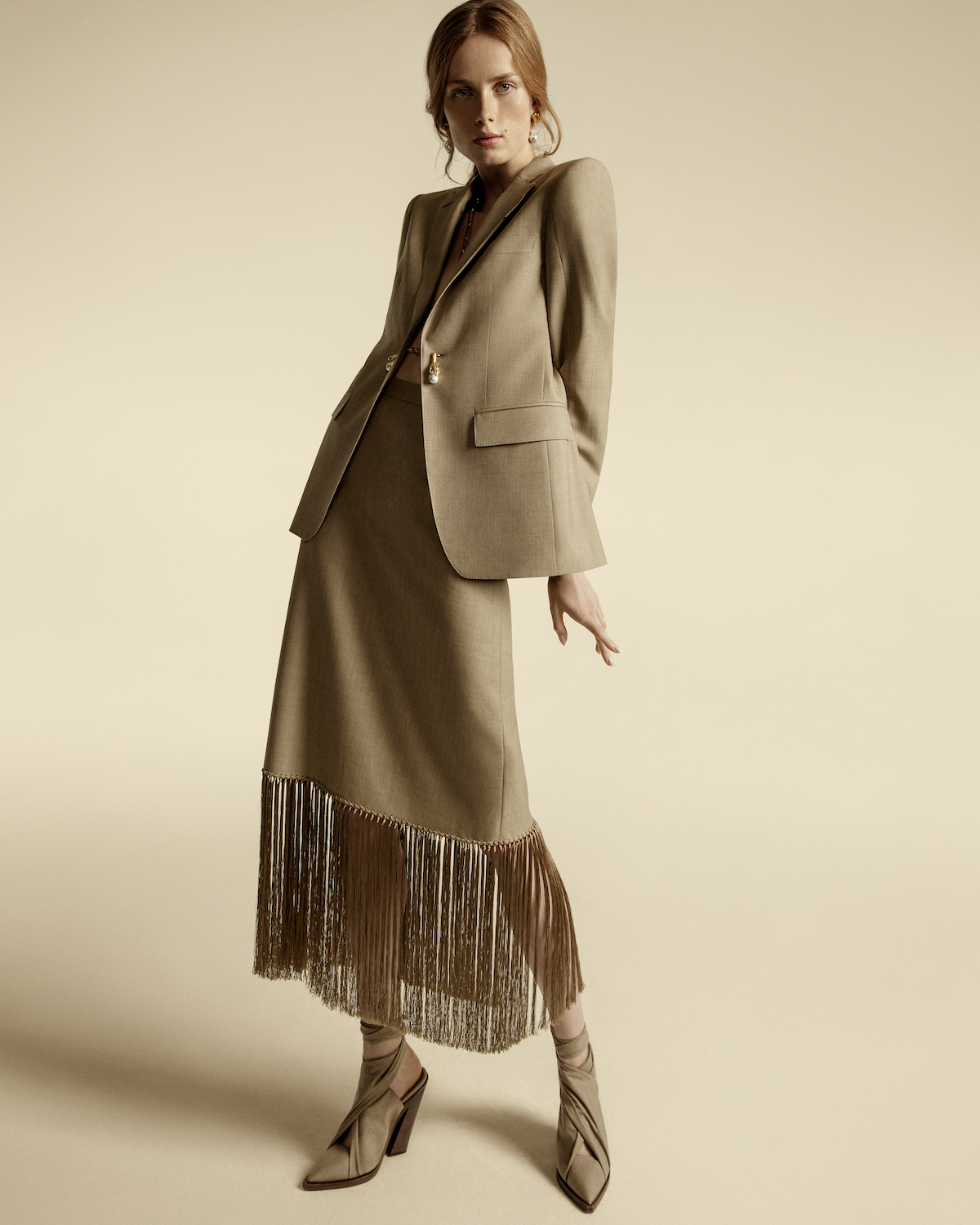 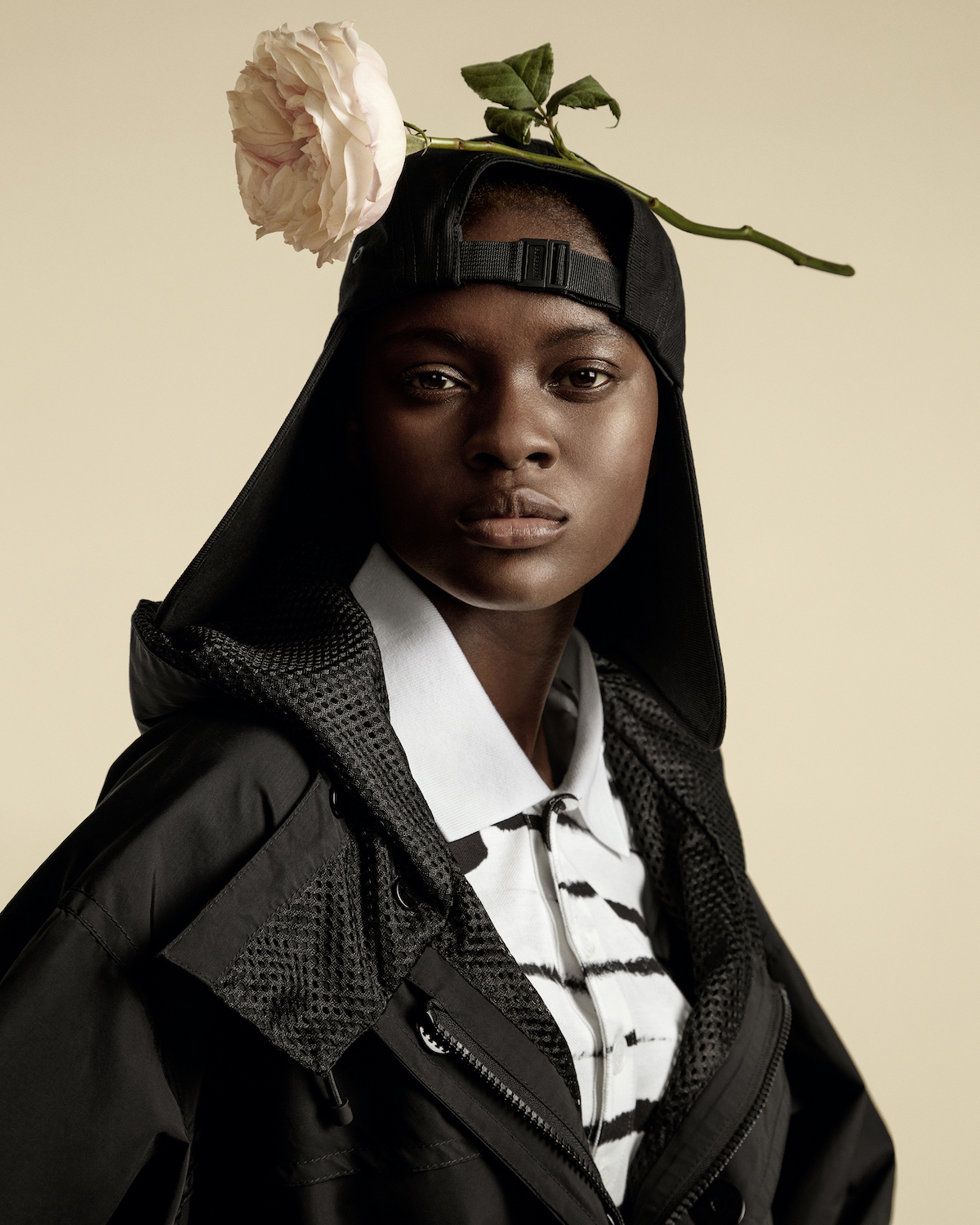 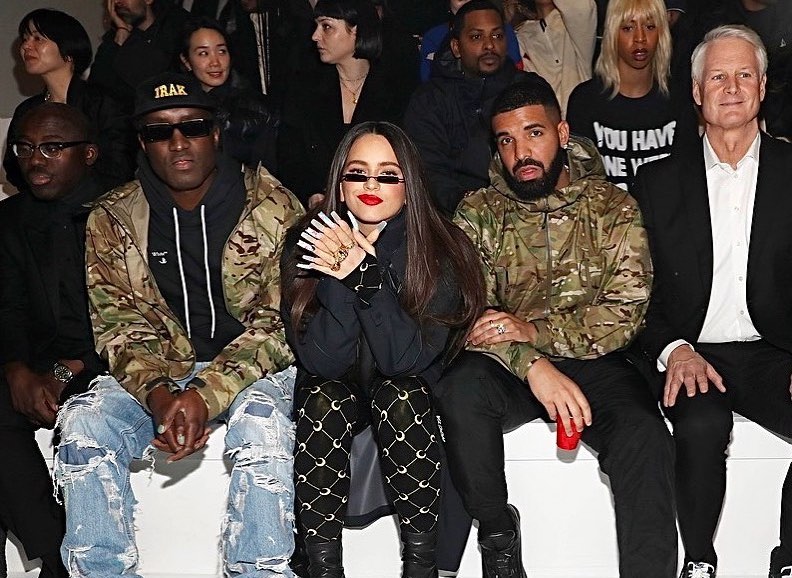