From footballer to model.

A BATHING APE and Clarks Originals have joined forces, creating new iterations of the British shoemakers Wallabee and Desert Boot models. Presenting the new collaboration, Premier League and England footballer Raheem Sterling rocked the latest shoes in the campaign for the capsule collection.

The desert boot, a shoe which has invented by Clarks, arrives in two variant brown tones and features BAPE branding sporadically laser printed across the shoe. This includes statements such as “APE SHALL NEVER KILL APE”, the brand’s infamous ape head and more.

The Clarks Wallabee’s are also given the BAPE treatment, with the brands camo print covering the sides and the option of either a blue or pink toe box on offer.

Releasing on August 8 from the BAPE webstore and the Clarks Originals Berwick Street Store, London, see the shoes in detail below. 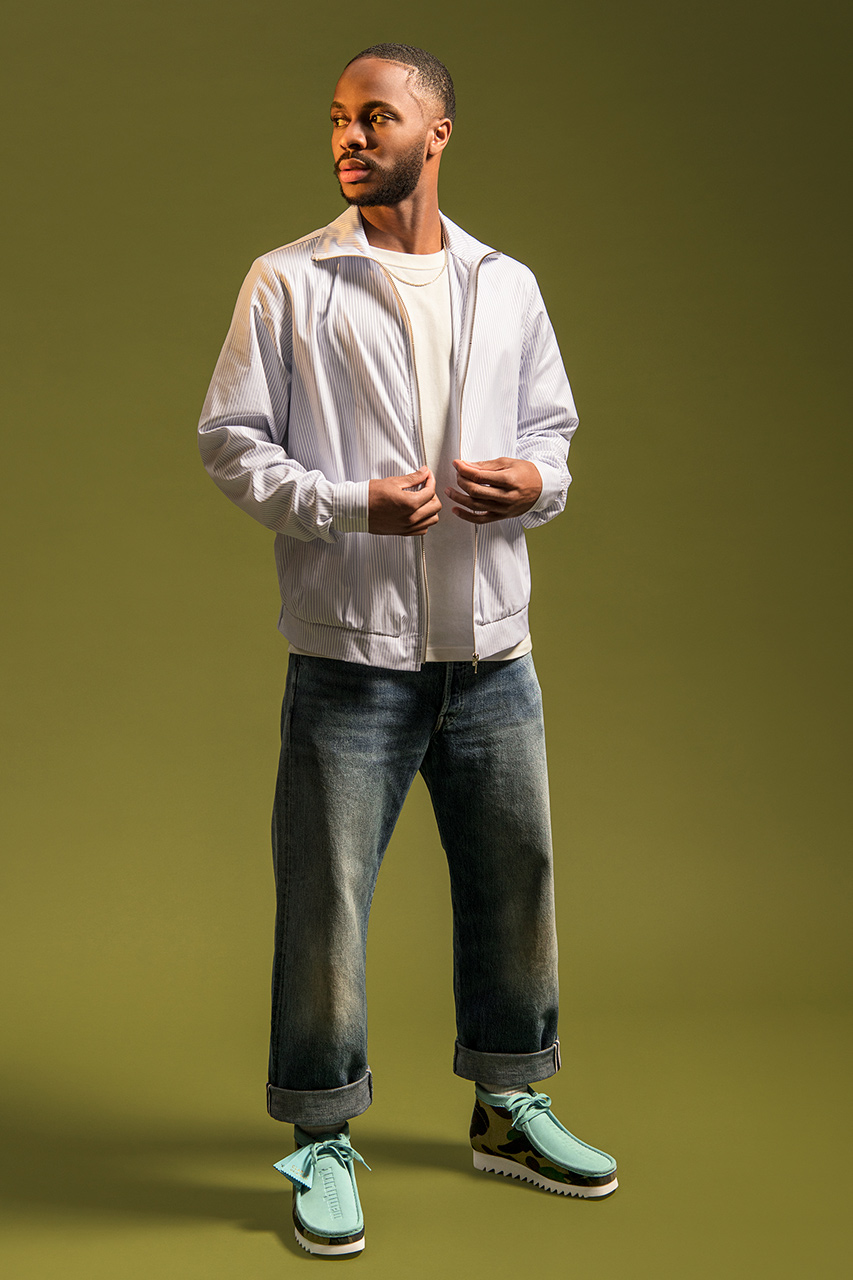 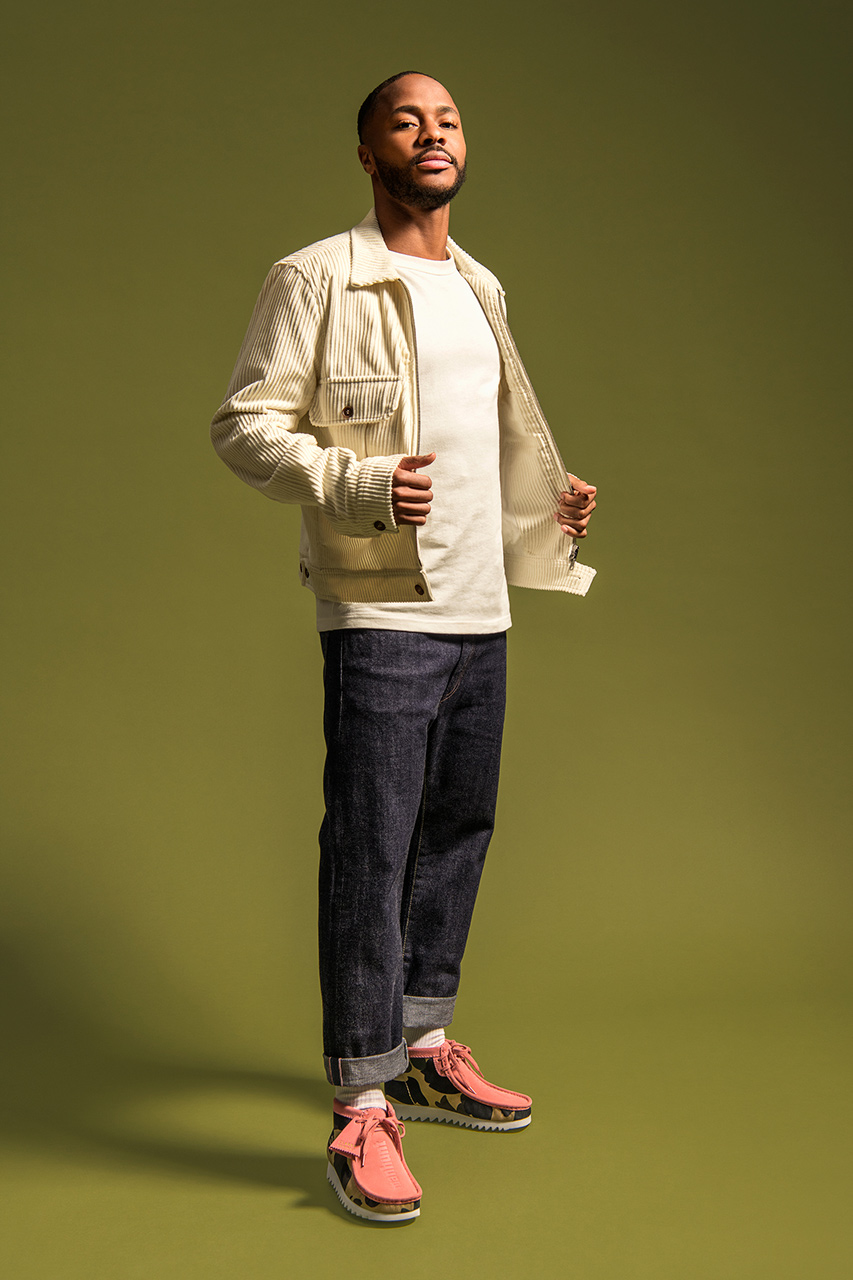 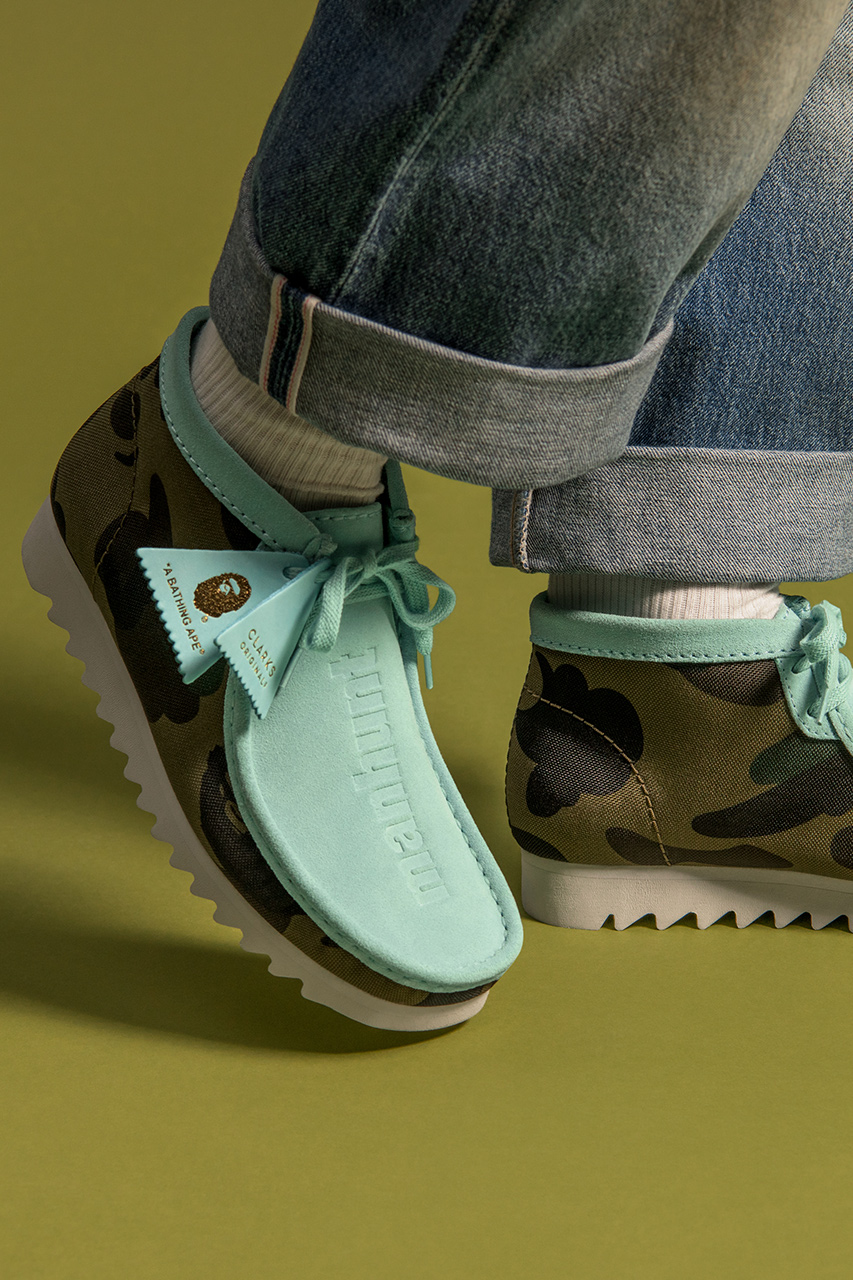 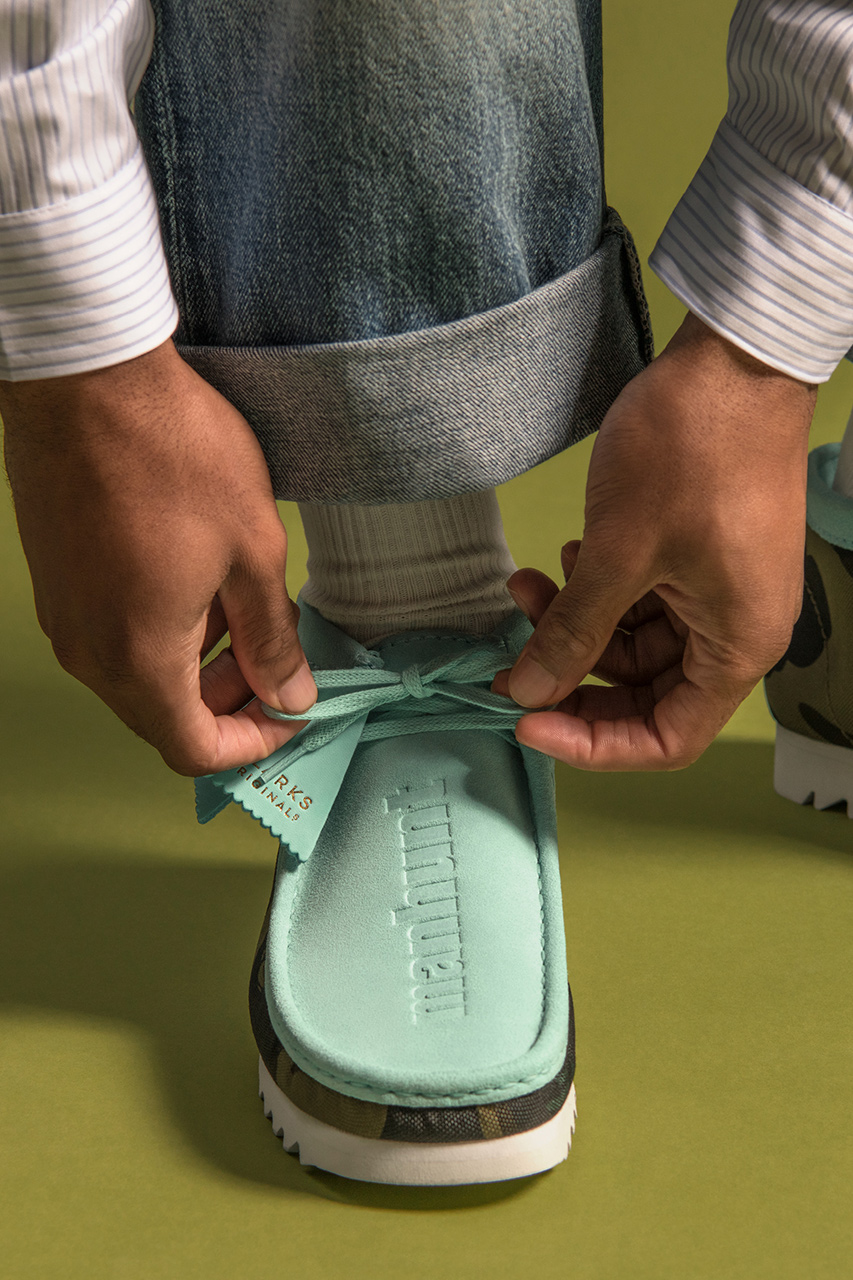 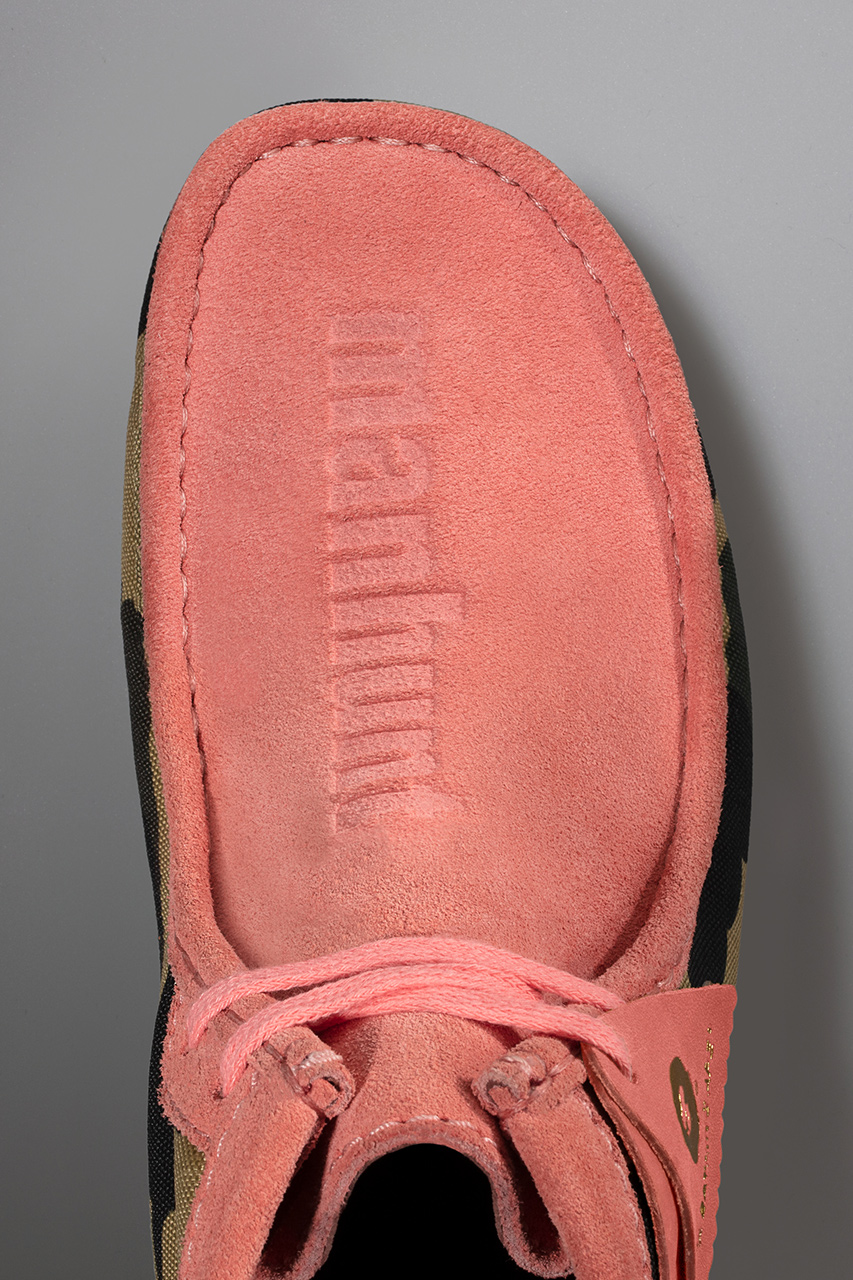 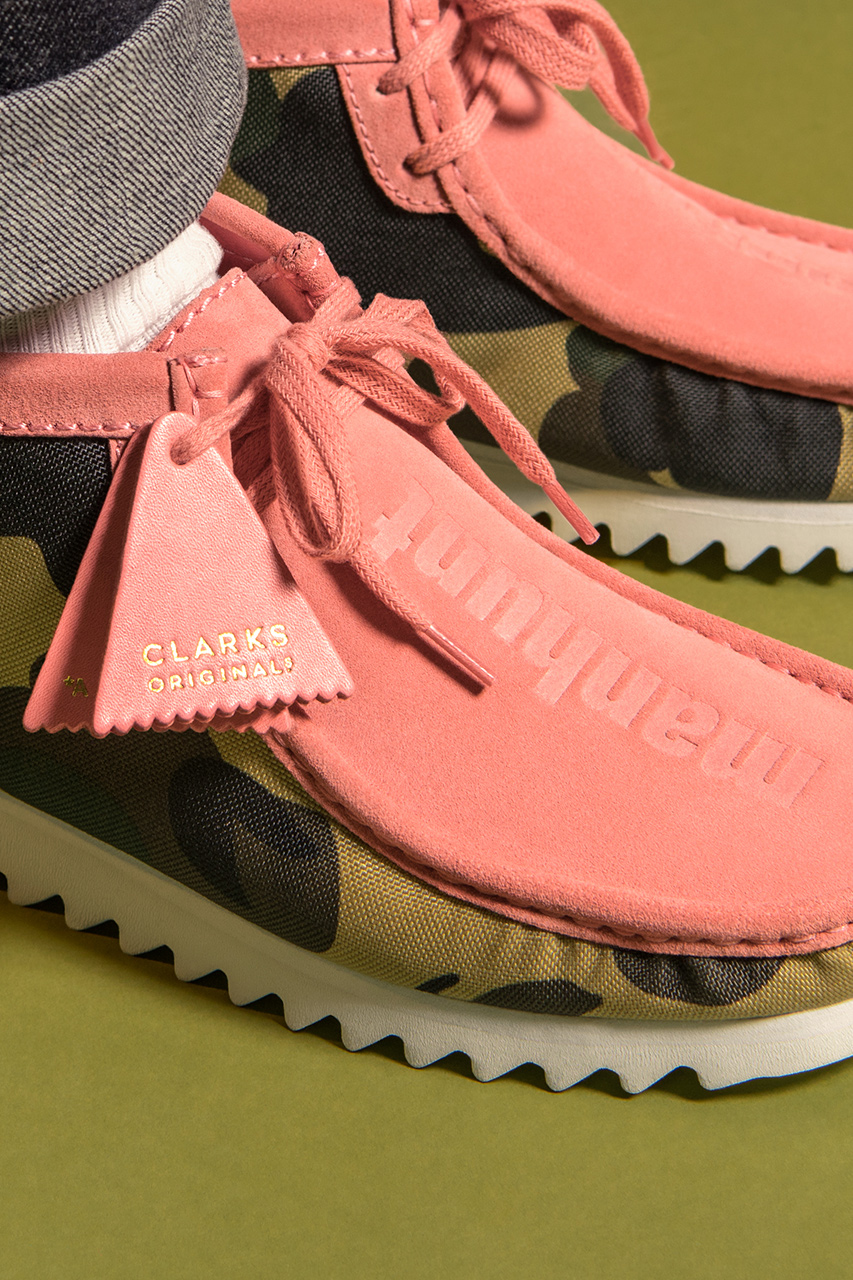 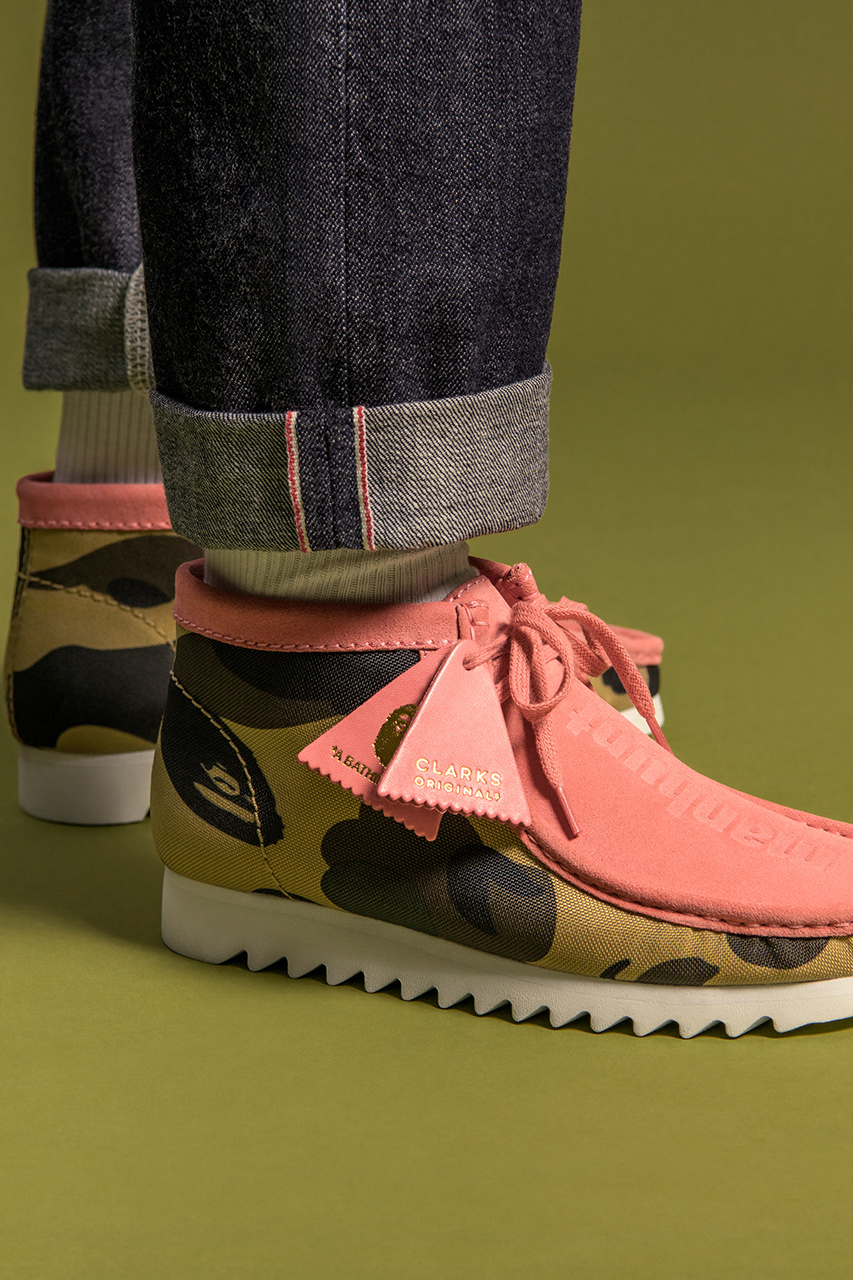 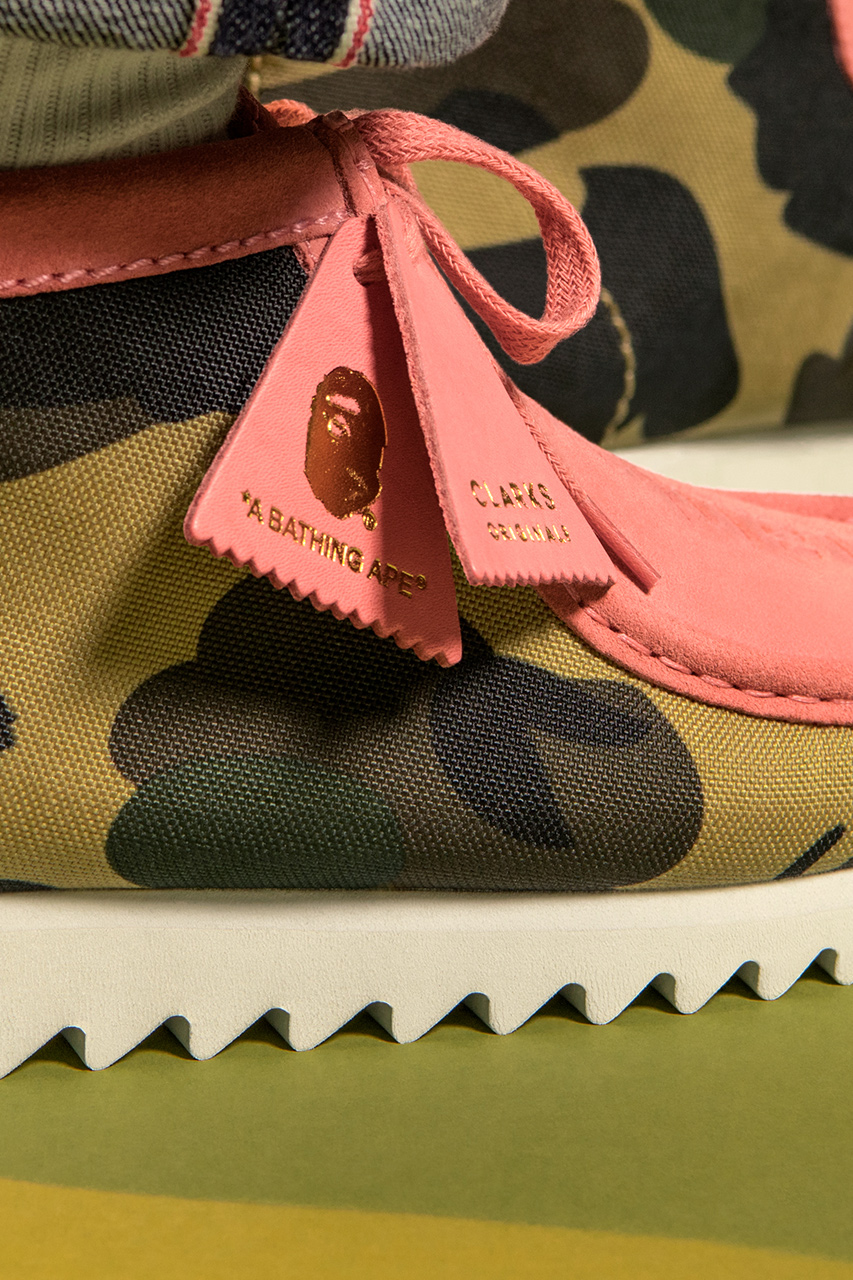 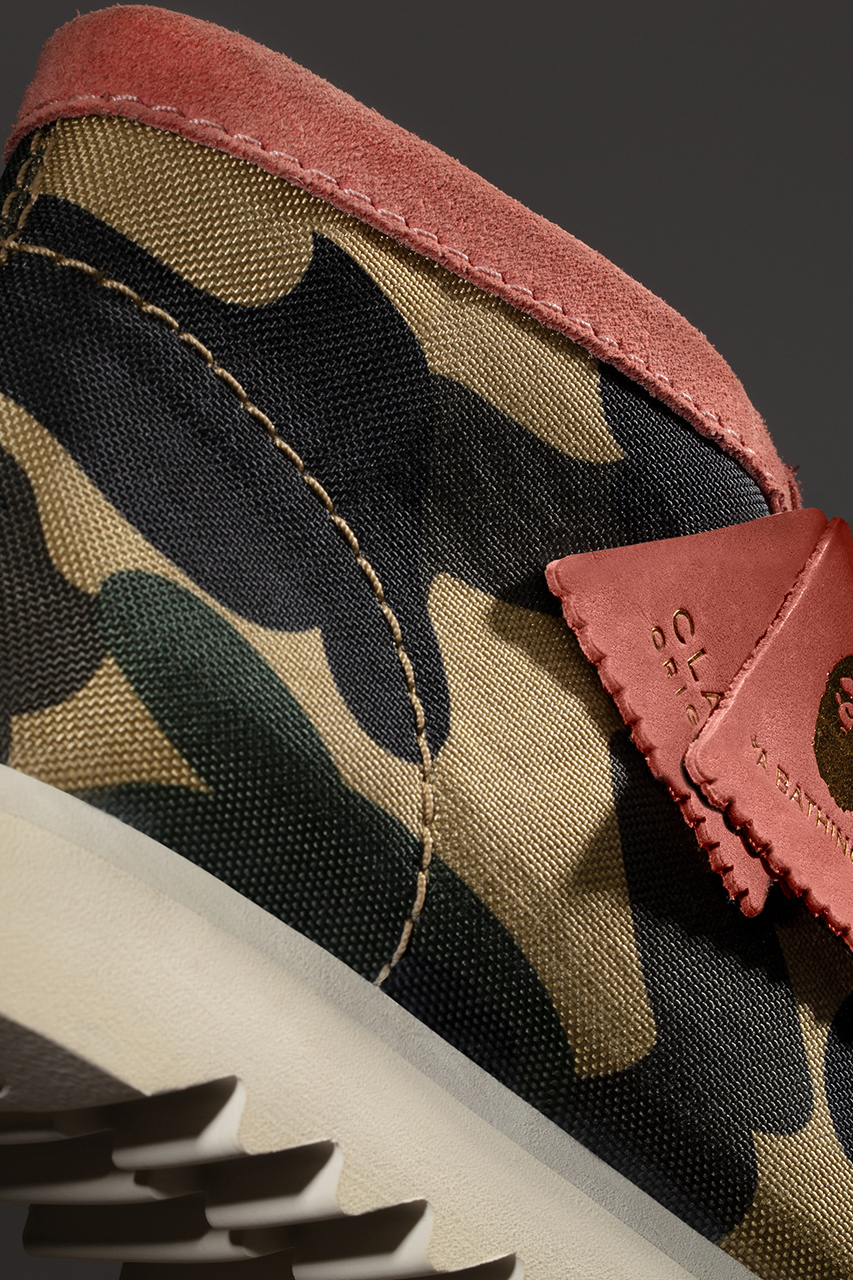 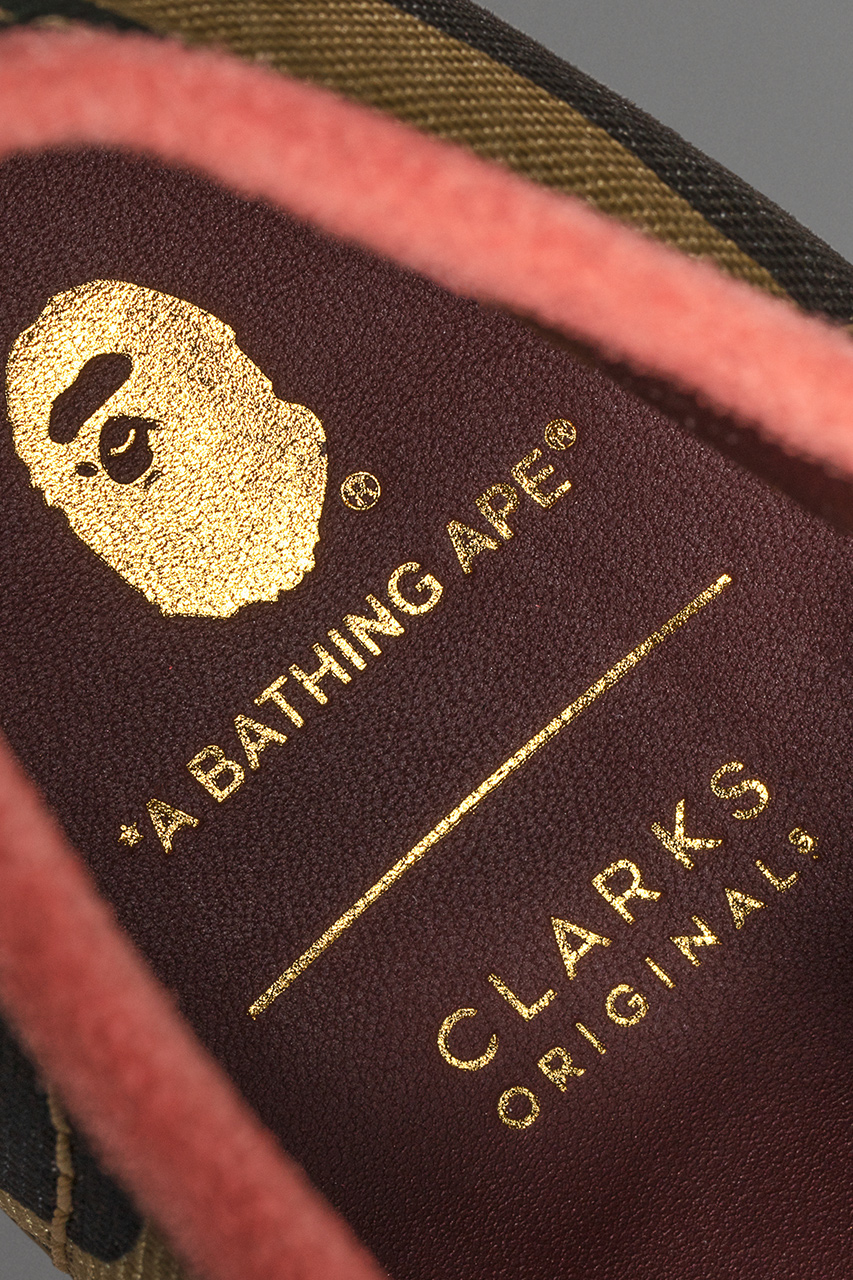 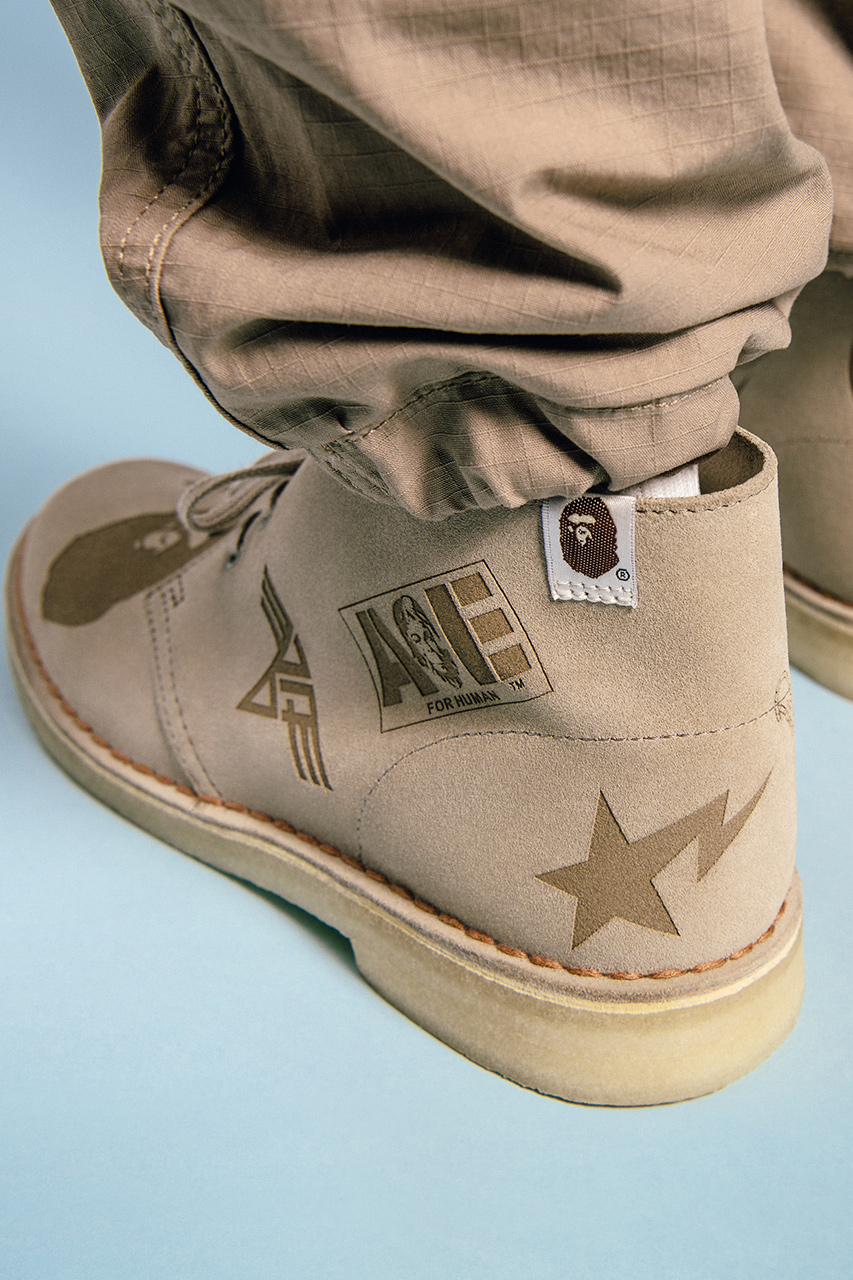 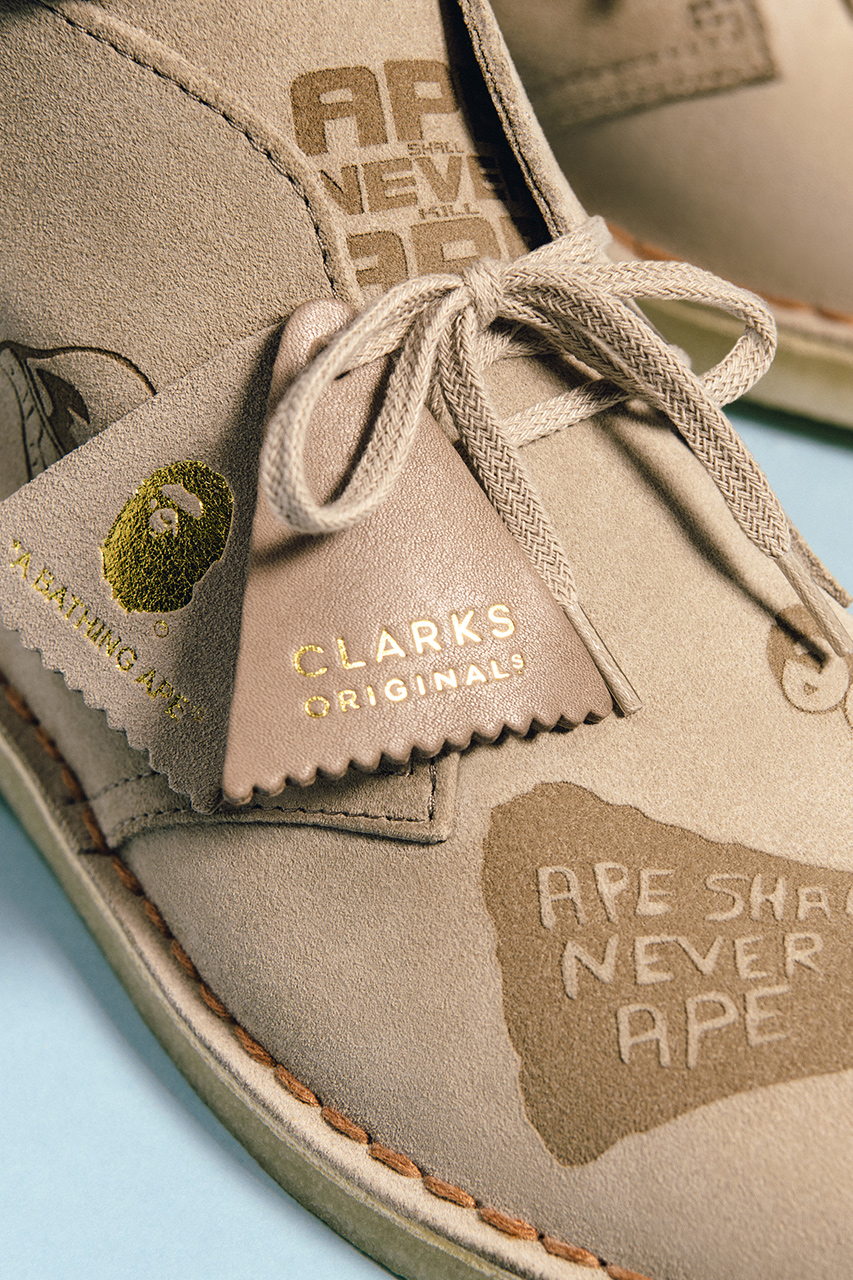 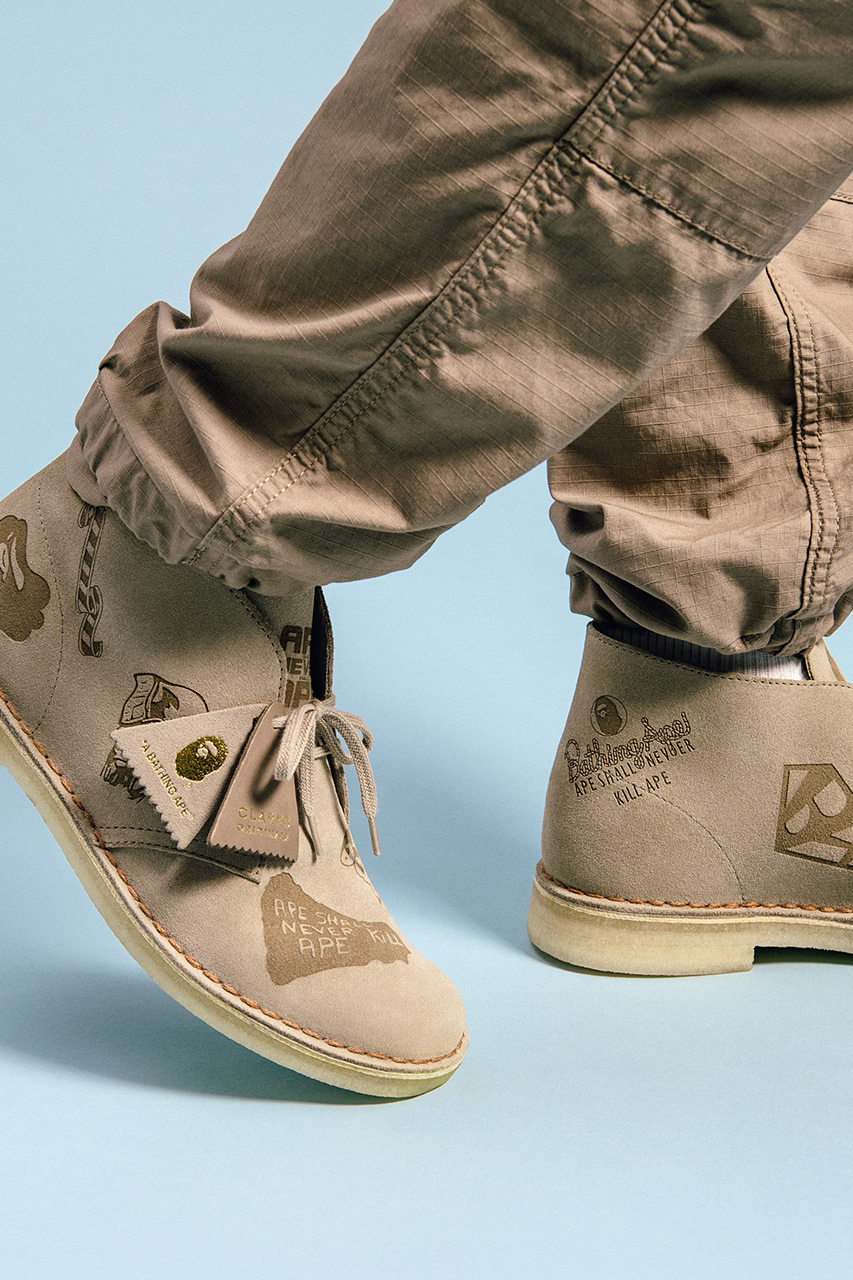 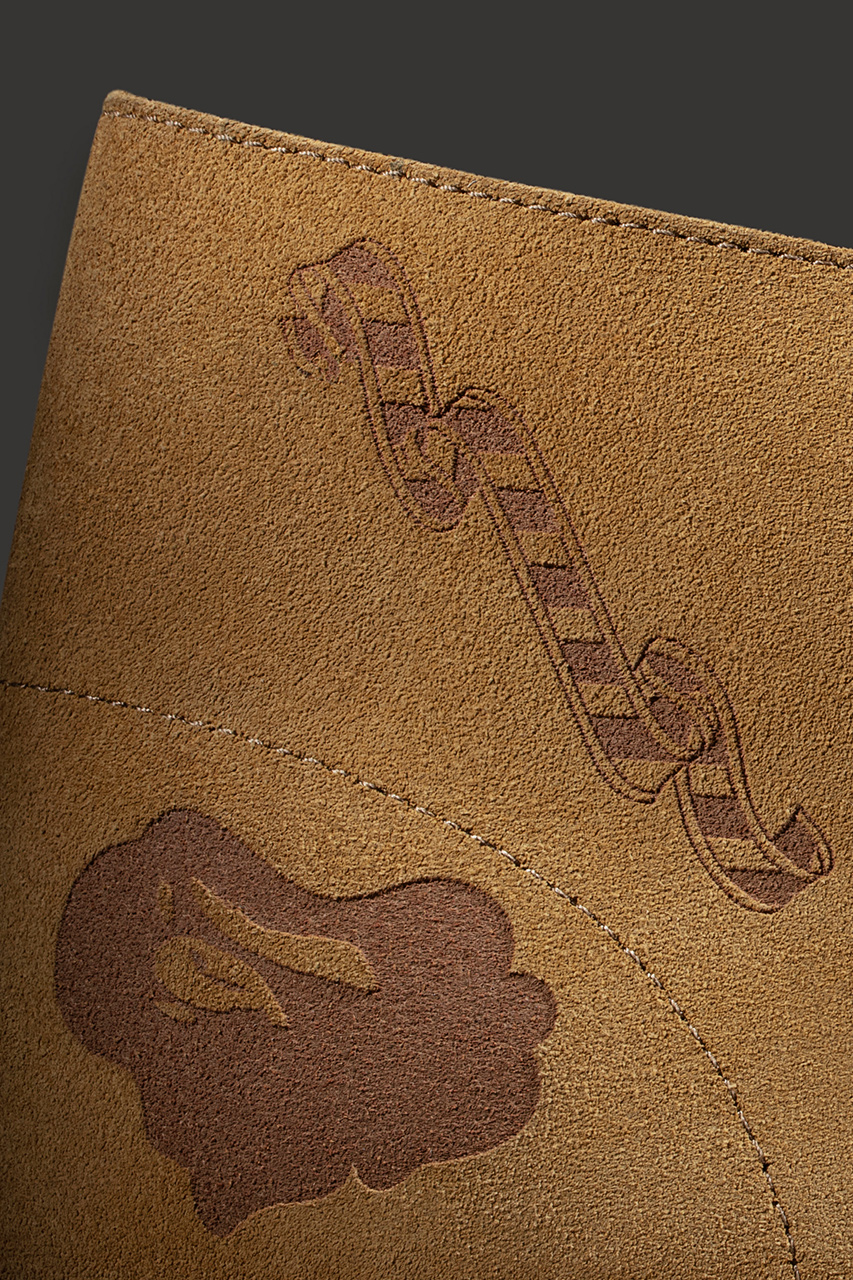 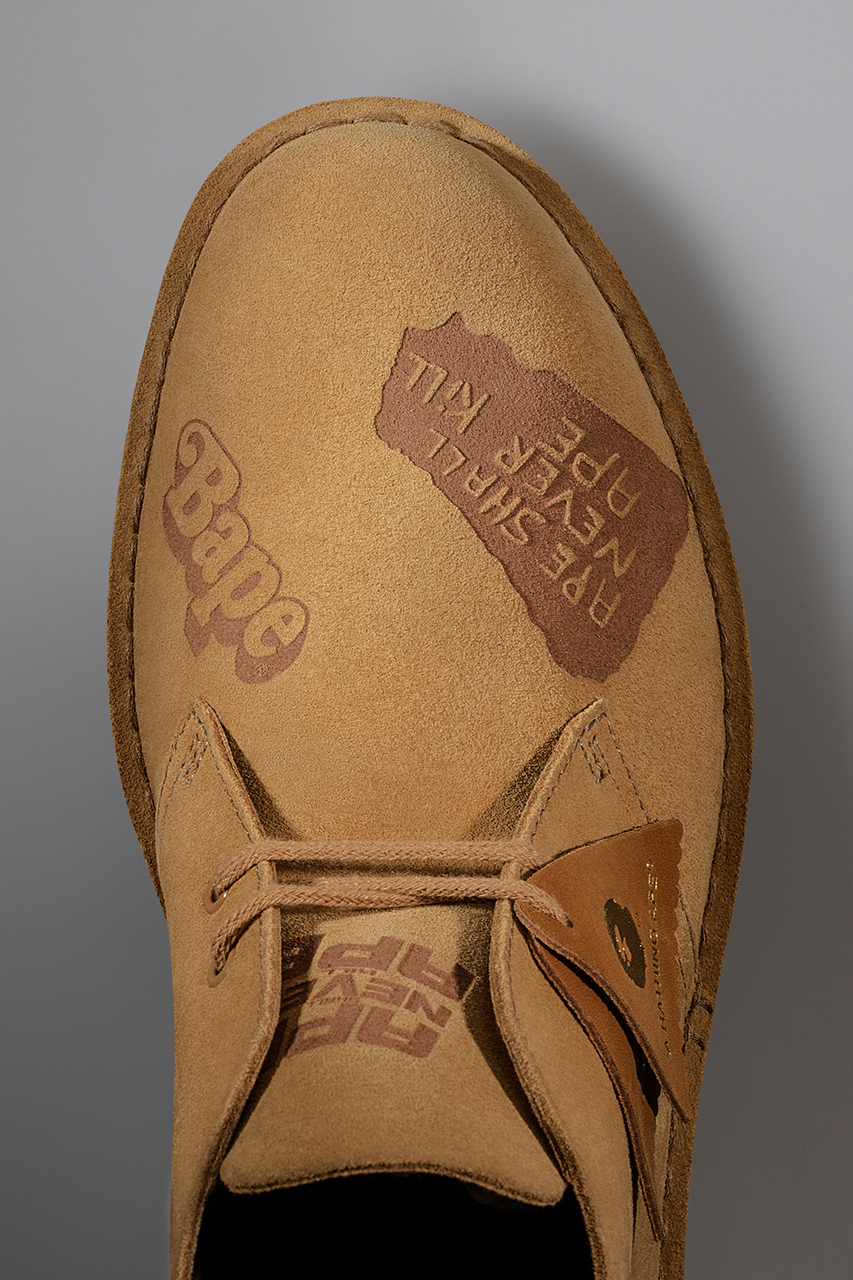 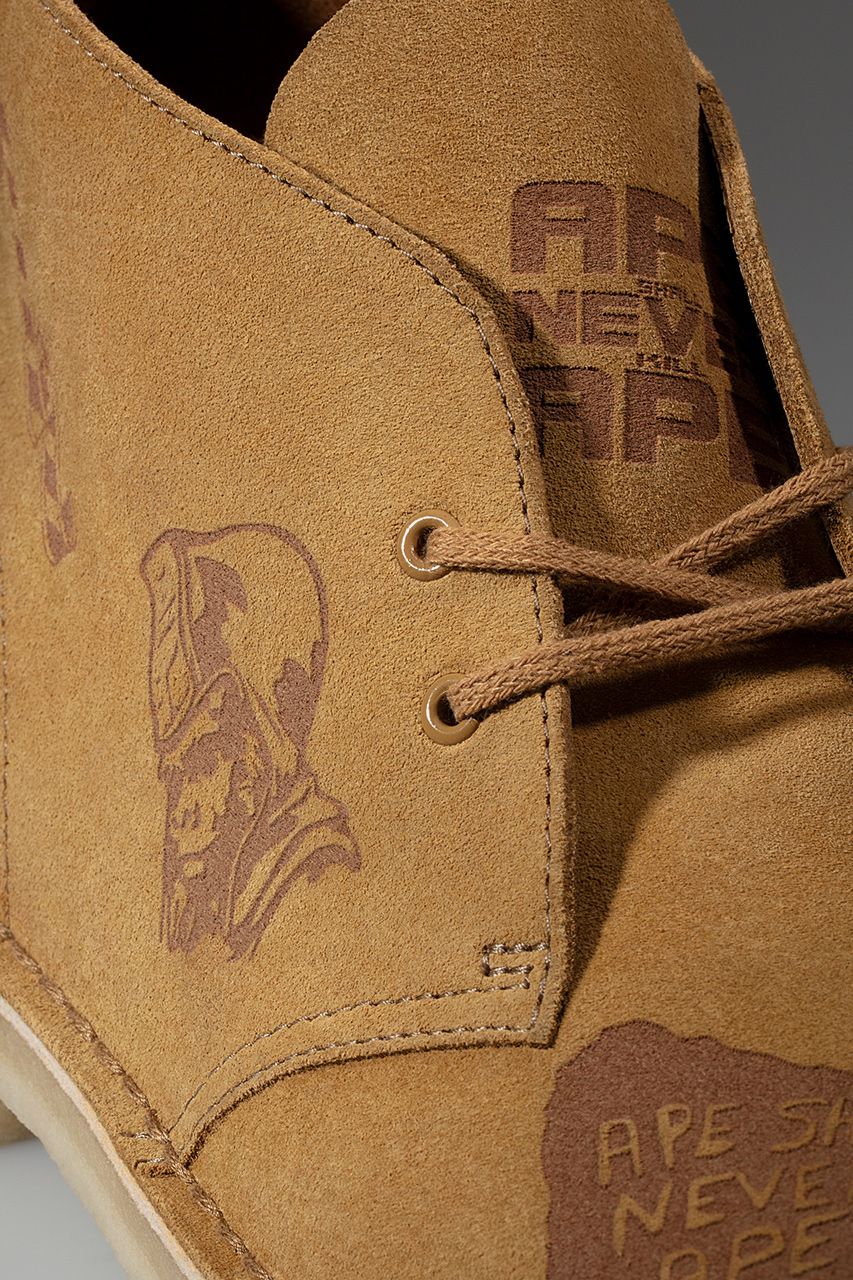 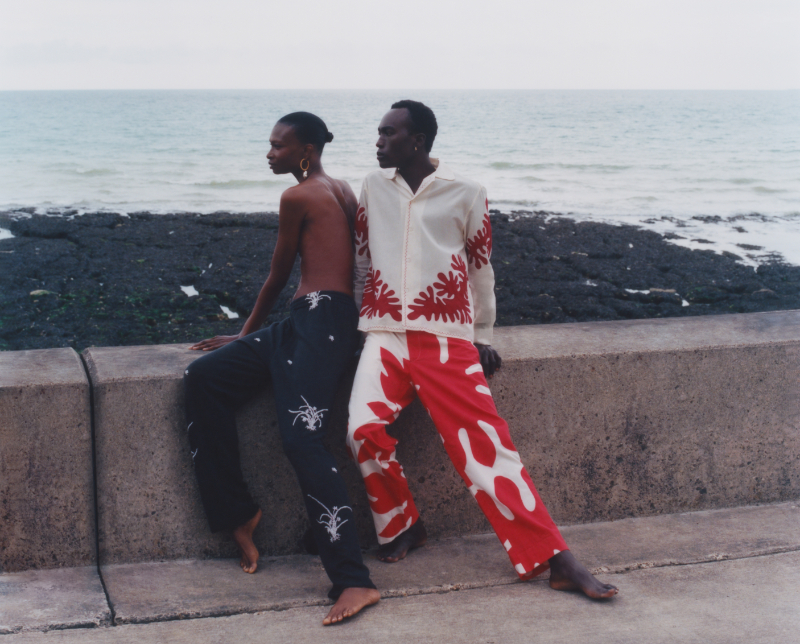 Browns Head to The British Coast for Summer Editorial

Browns Head to The British Coast for Summer Editorial