After a number of teaser photos, official detailed pictures of the JJJJound X Reebok Club C have emerged.

Having previously released sneakers with New Balance, Vans and Reebok, the Montreal-based label has managed to create some of the most sought-after sneakers with its clean updates to classic sneakers. For this collaboration, the brand adds a beige terry-cloth for a cosy inside of the shoe, which matches the sole. Its signature branding also replaces the Reebok logo in black on the side of the sneaker

Get a close look at the shoes below, expected to release in April. 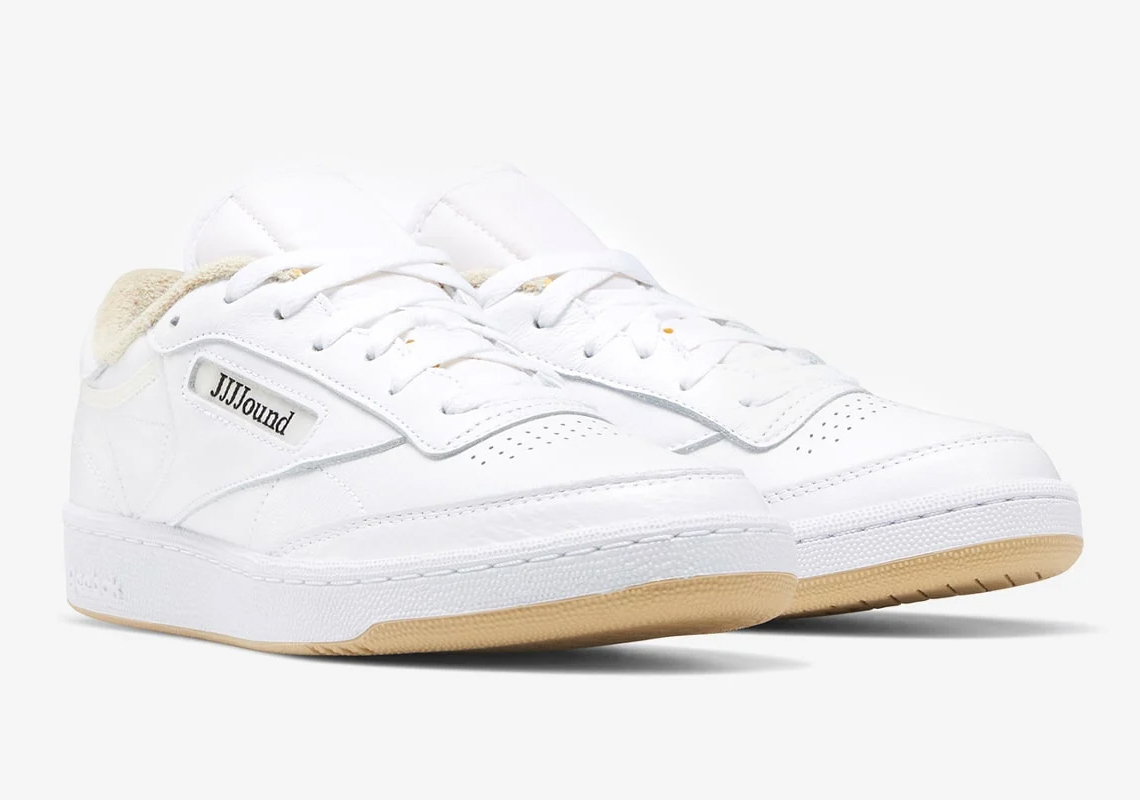 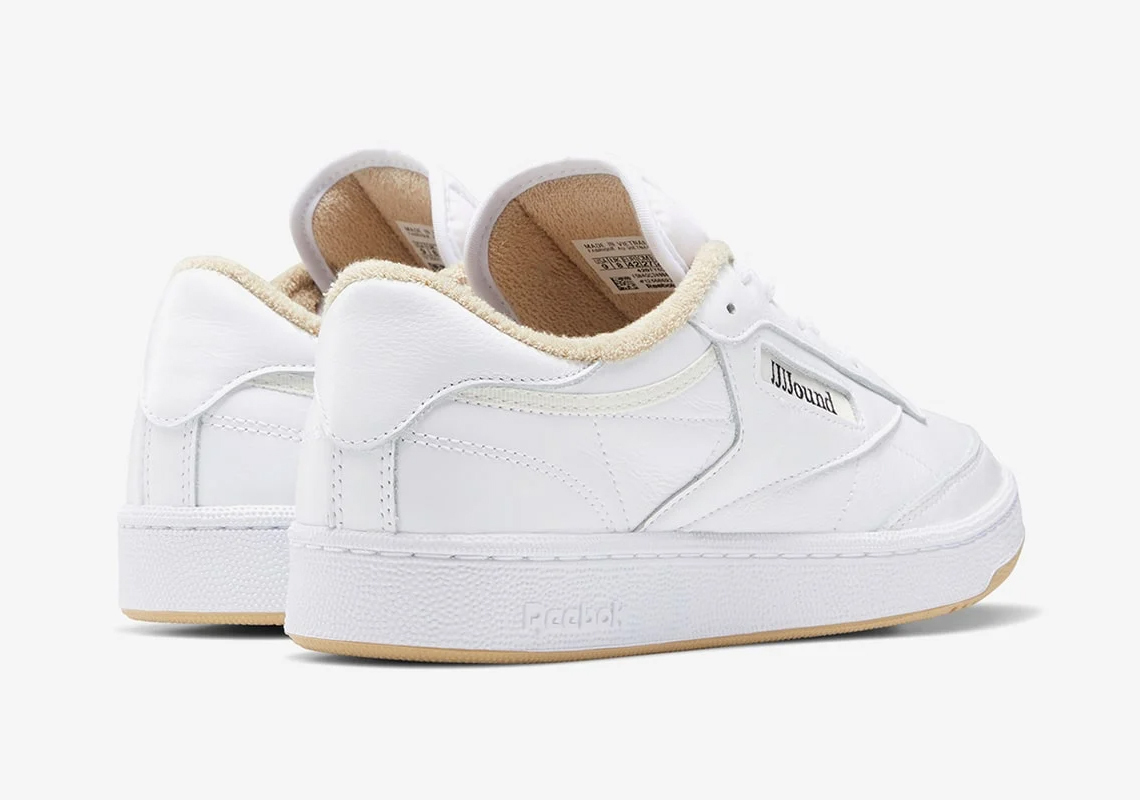 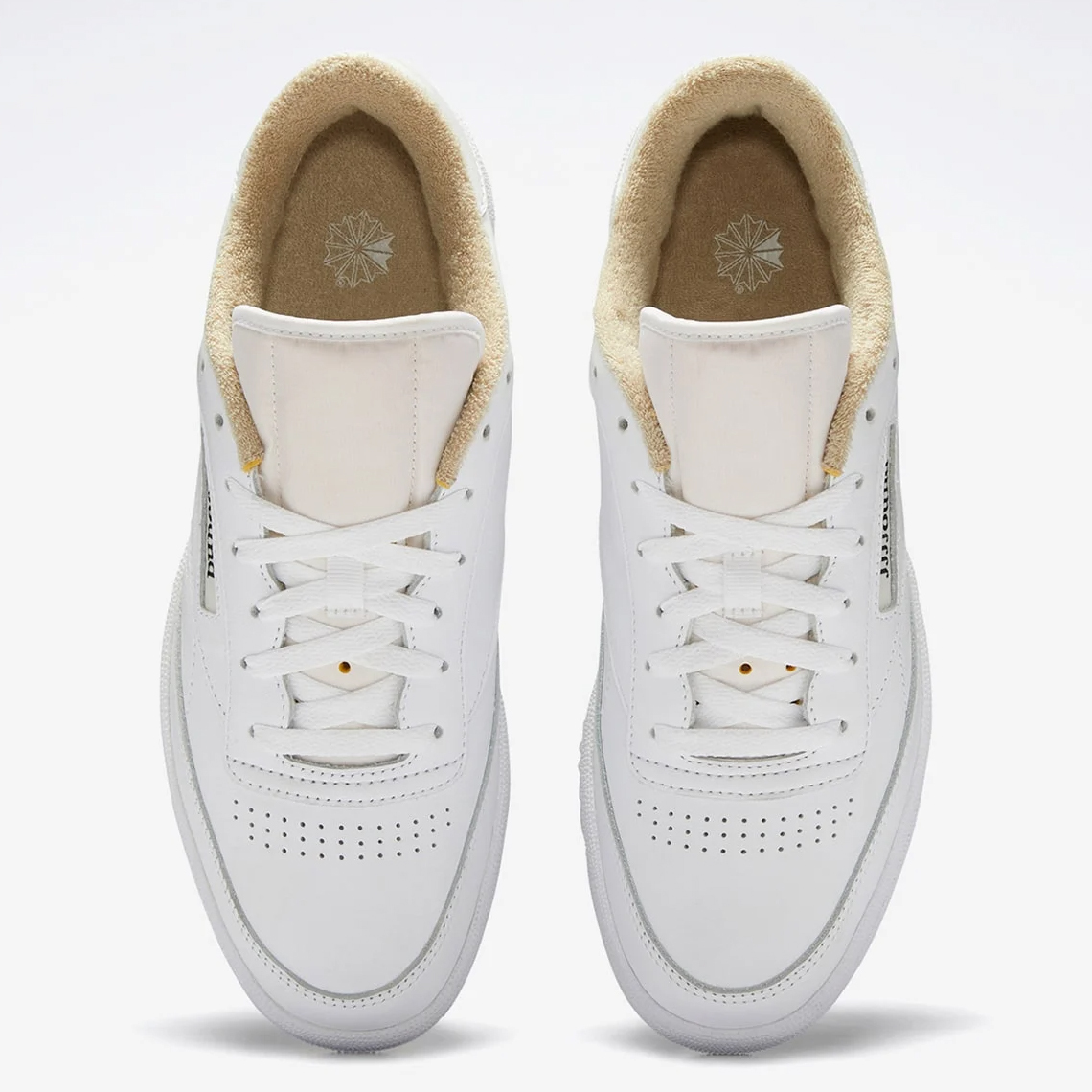 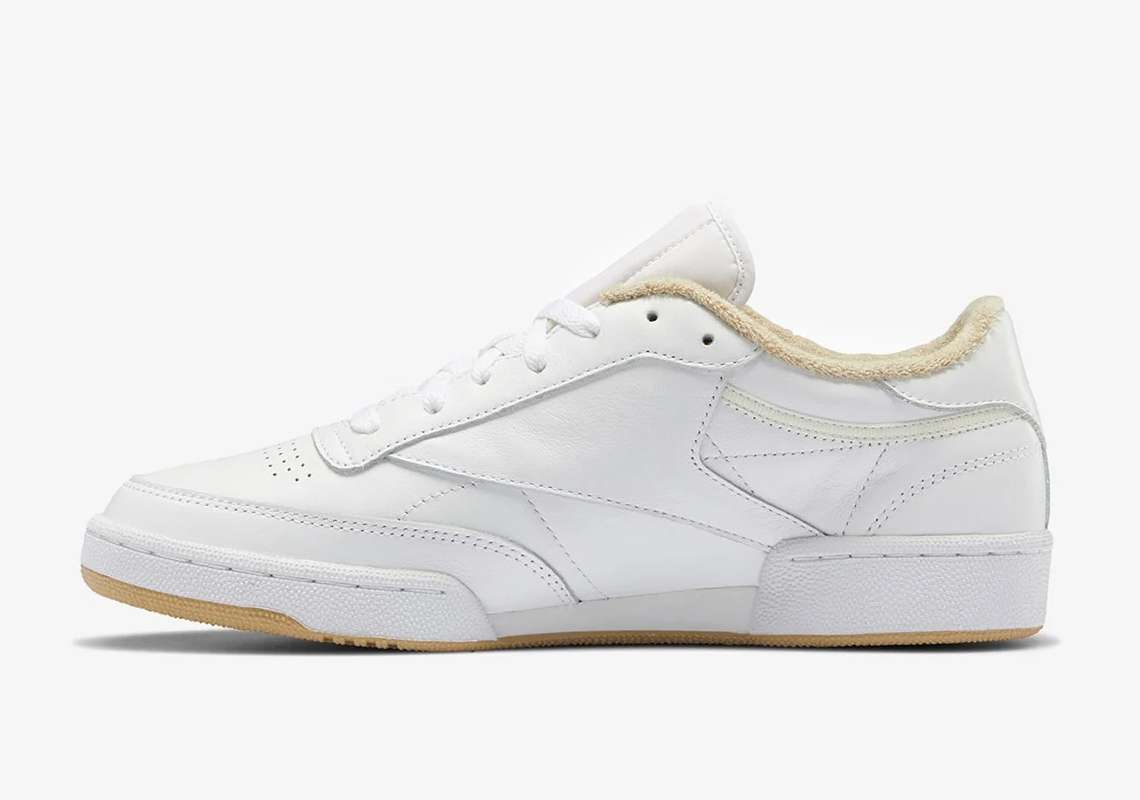 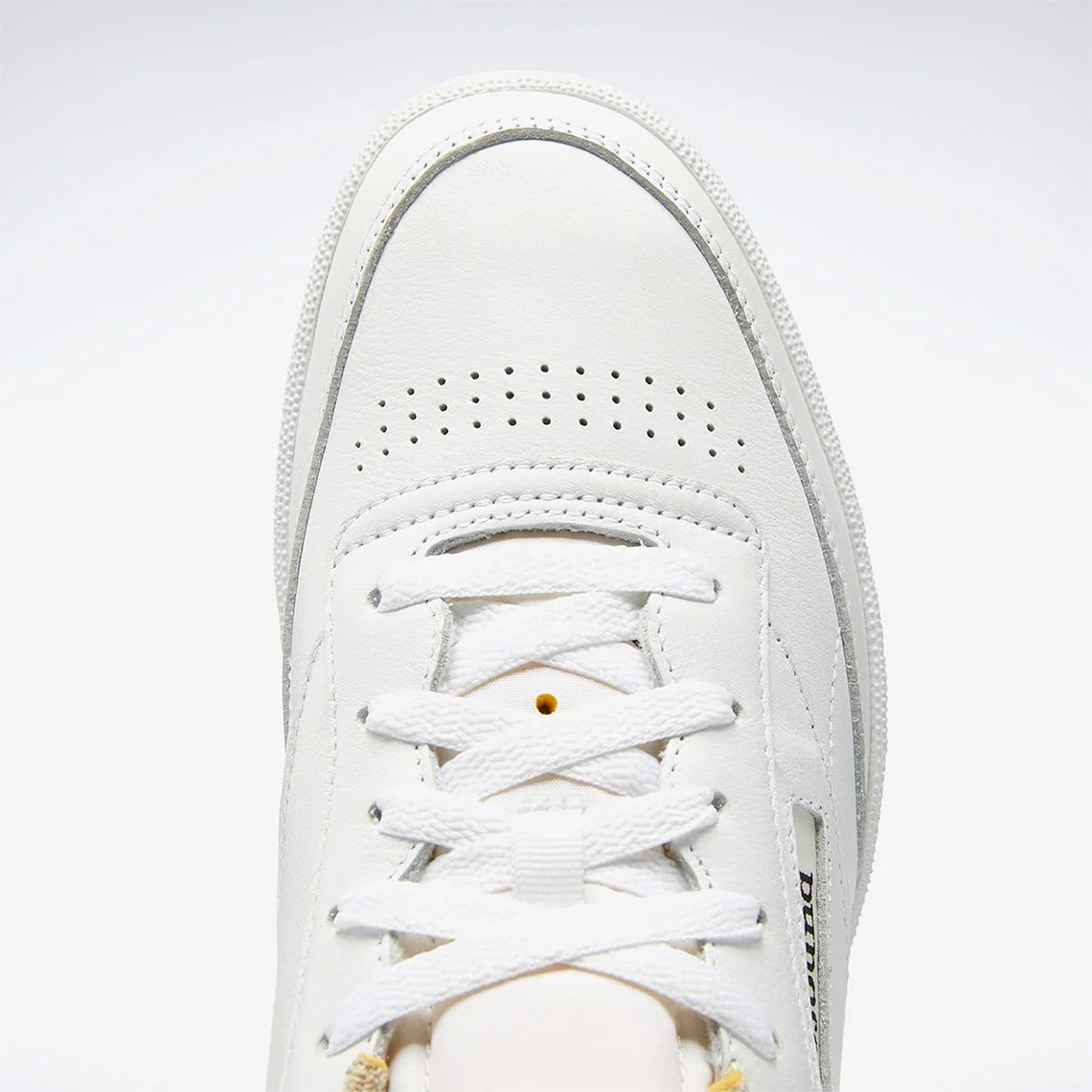 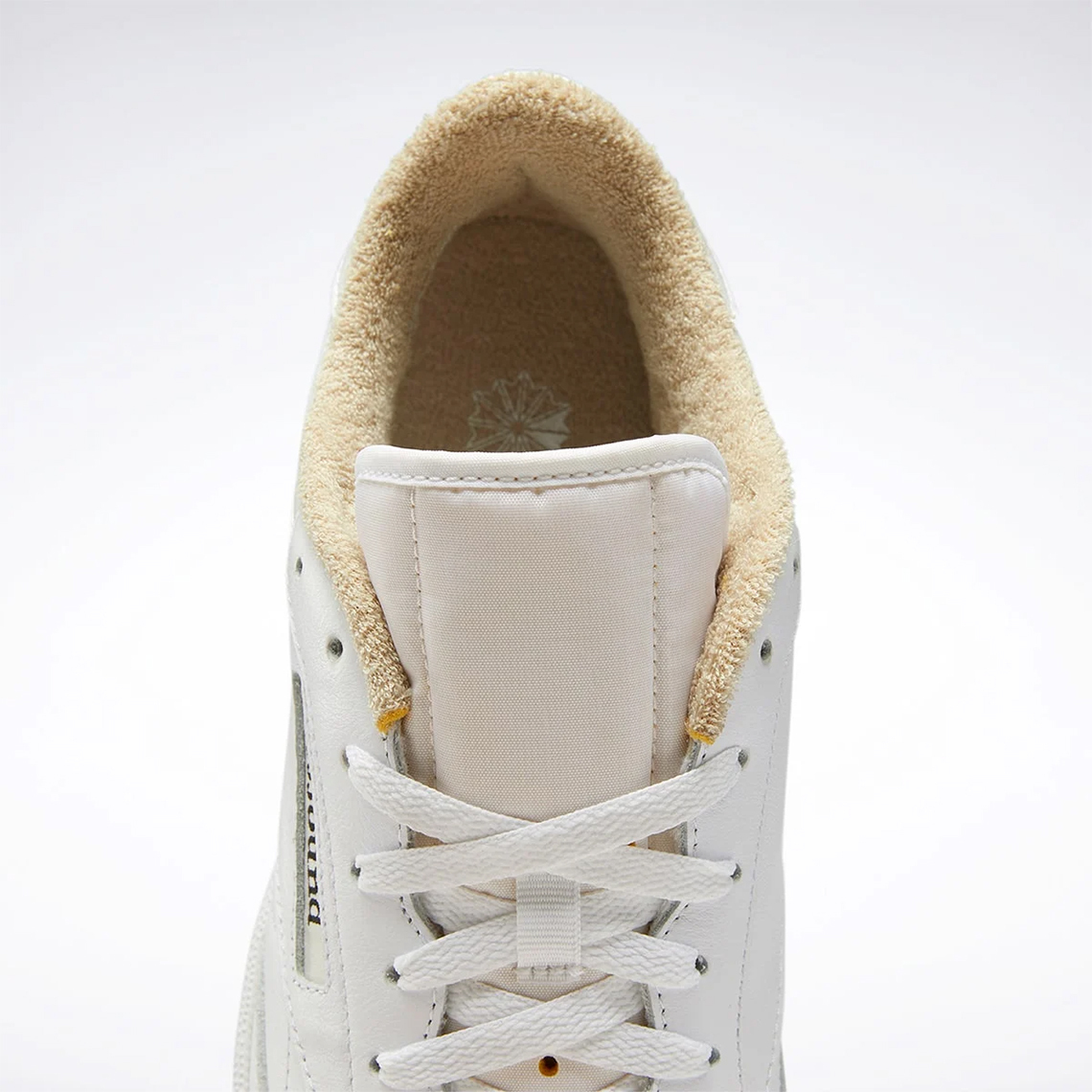 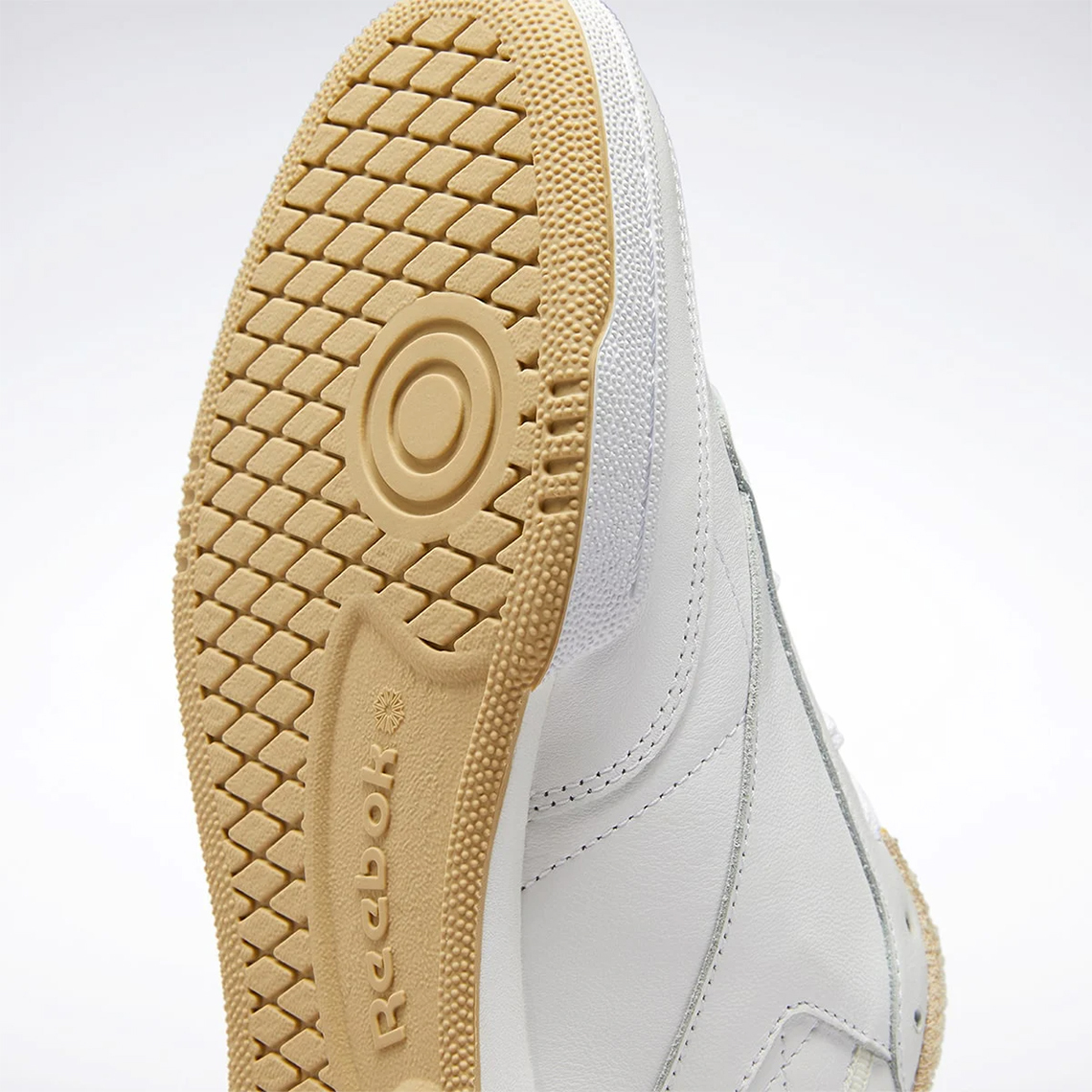 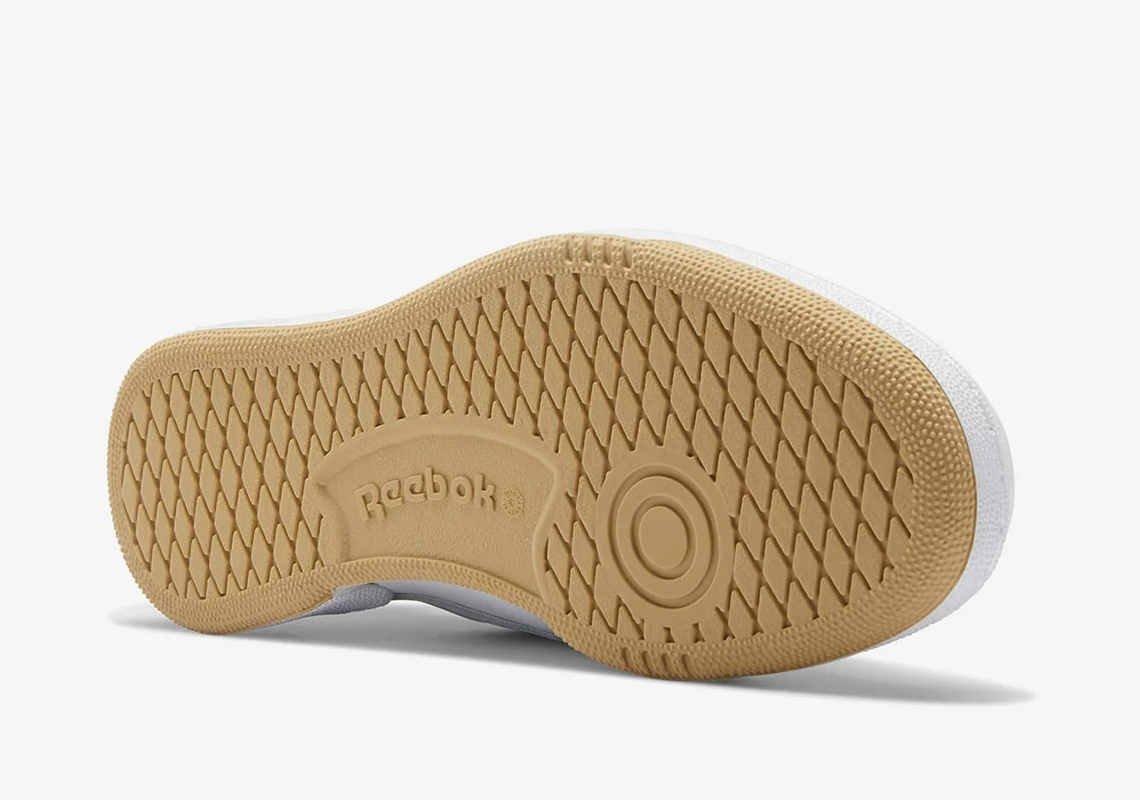 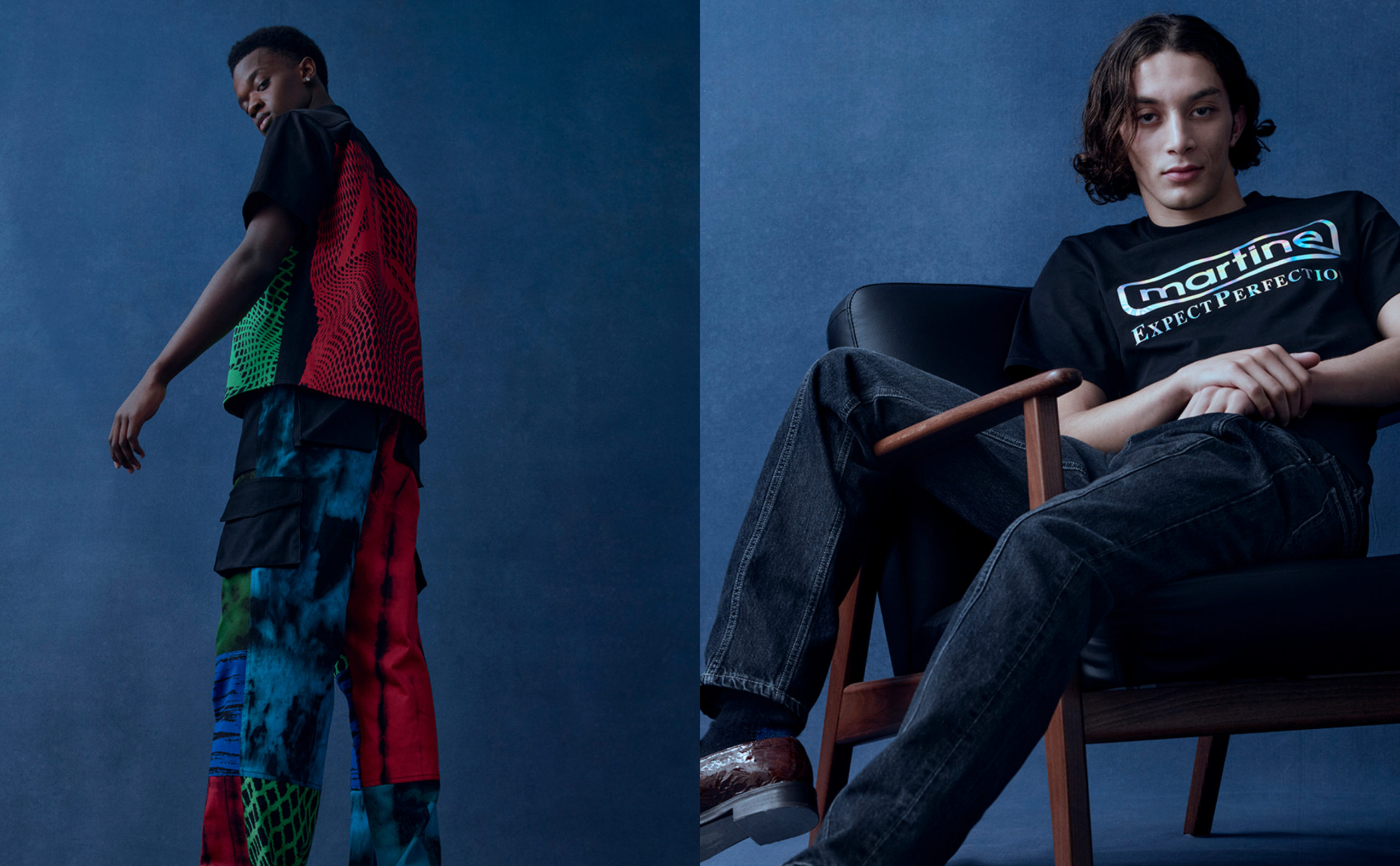