Moncler Genius, the French label’s collaborative line, has enlisted the talent of JW Anderson for its latest collection, first showcased in Milan during a bumper launch event alongside the other collaborators at fashion week in February.

Originally shown against a black backdrop with white smoke lingering in the air, the designer has now presented his colourful creations in the countryside alongside inflatable interpretations of the garments. Produced using Moncler’s signature technical fabrics, it re-interprets JW Anderson’s archive and takes inspiration from Moncler’s iconic duvet.

The collection is available to pre-order now and releasing on October 1 at Moncler and select retailers. See the full lookbook below. 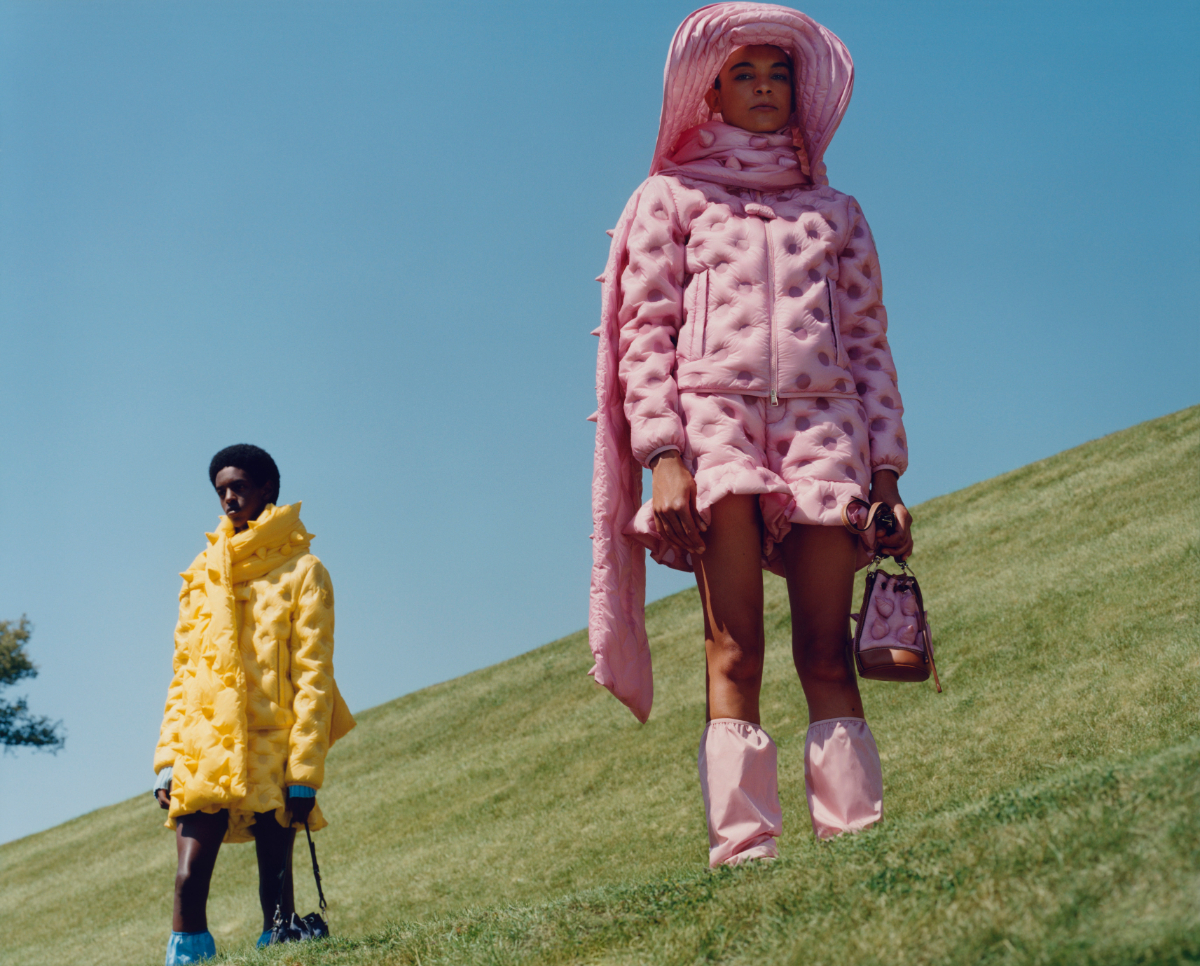 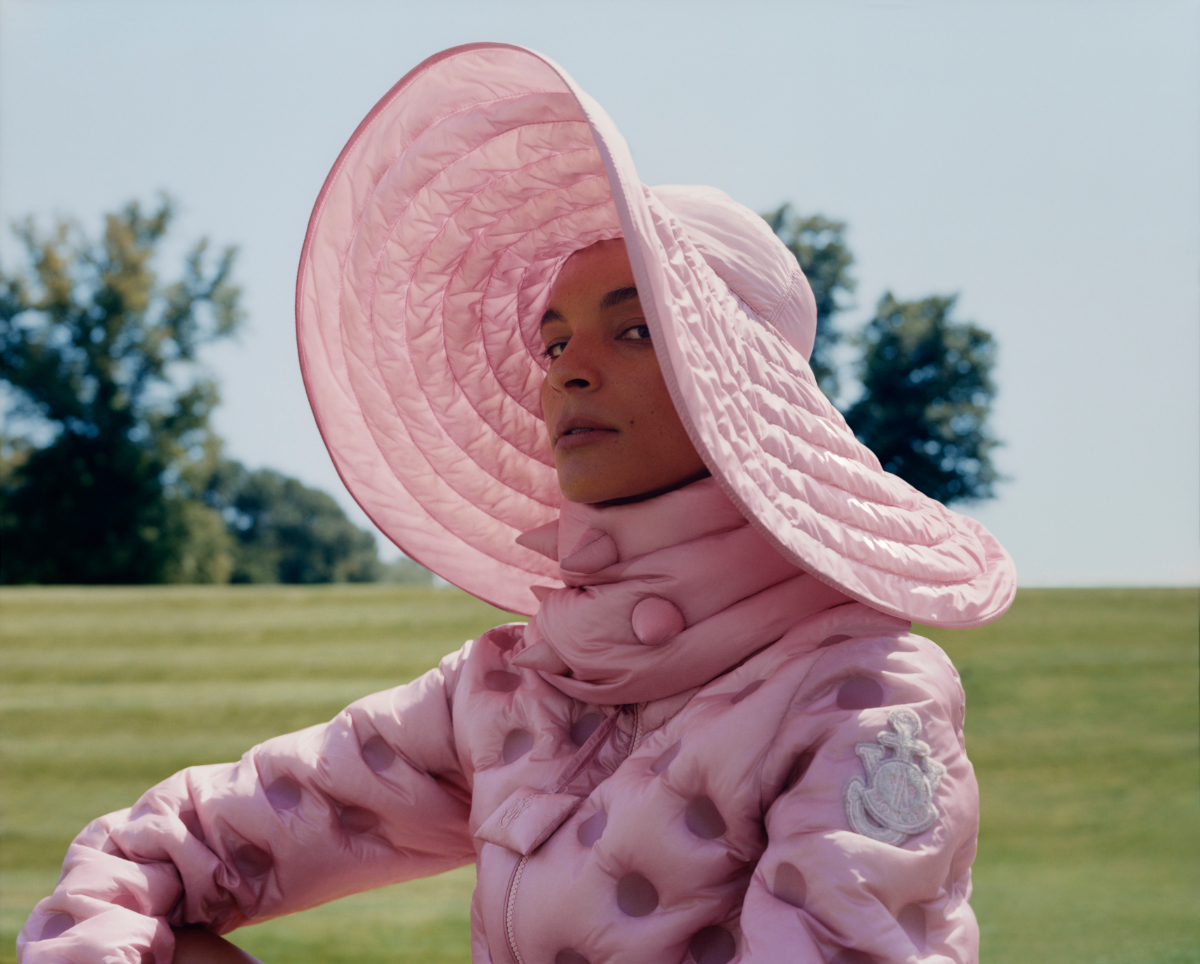 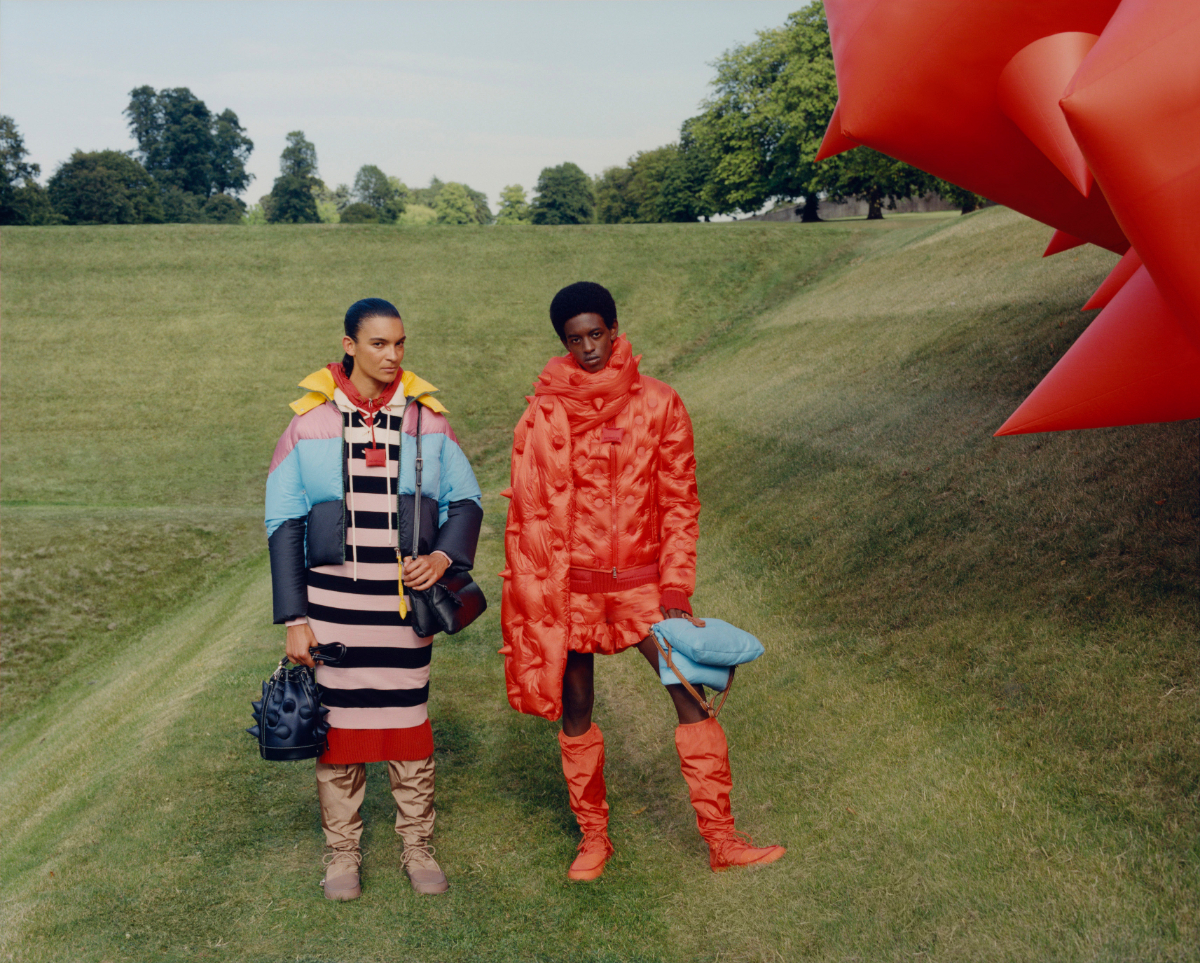 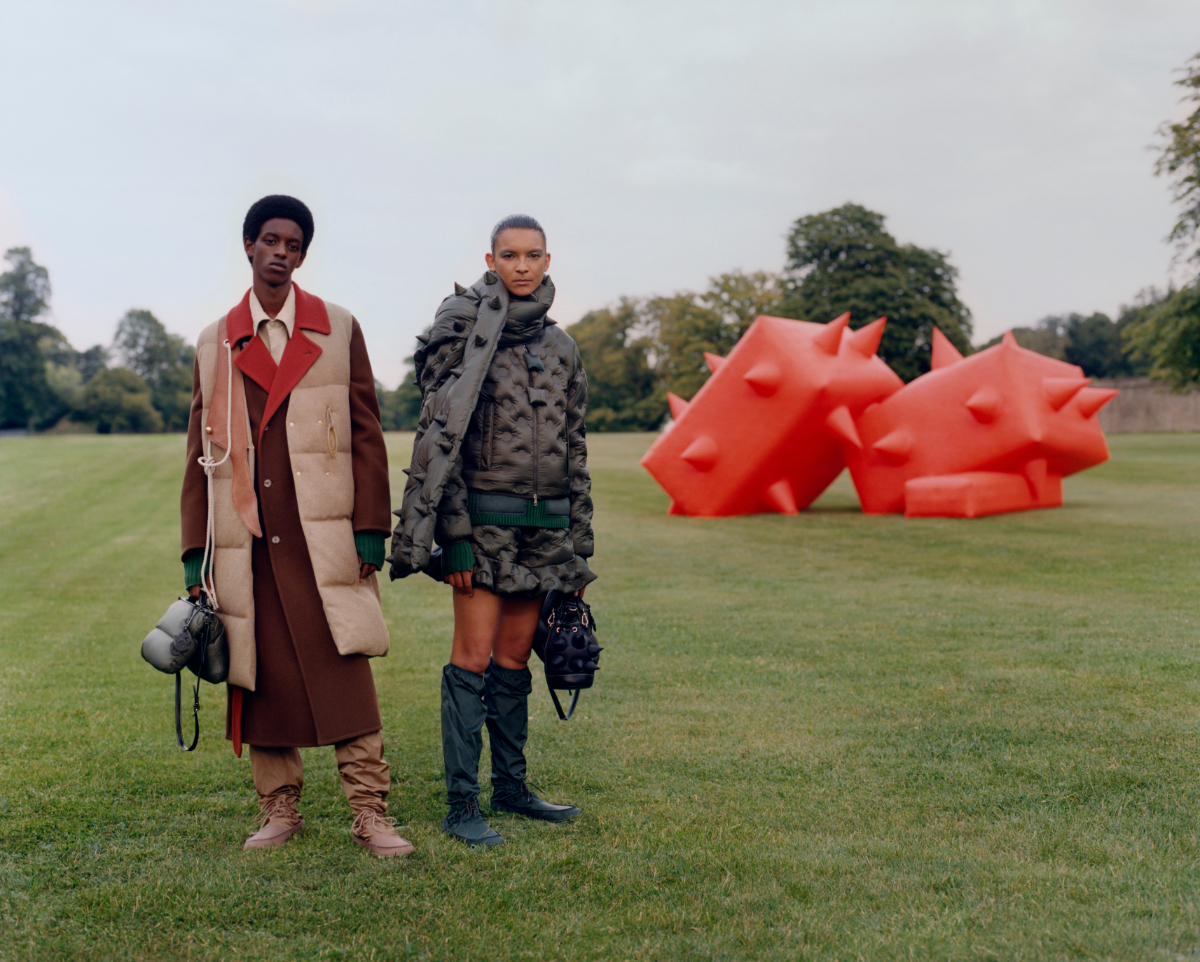 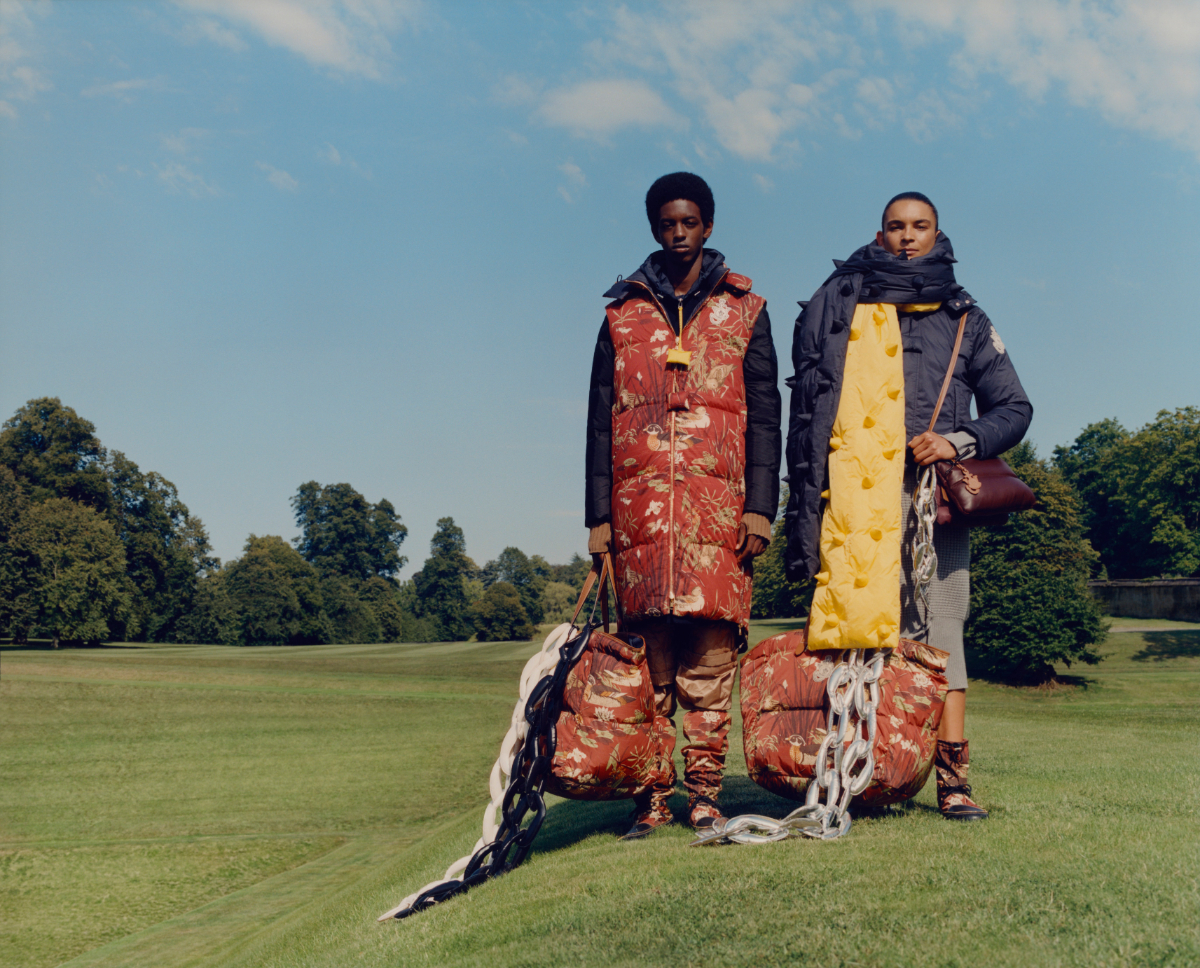 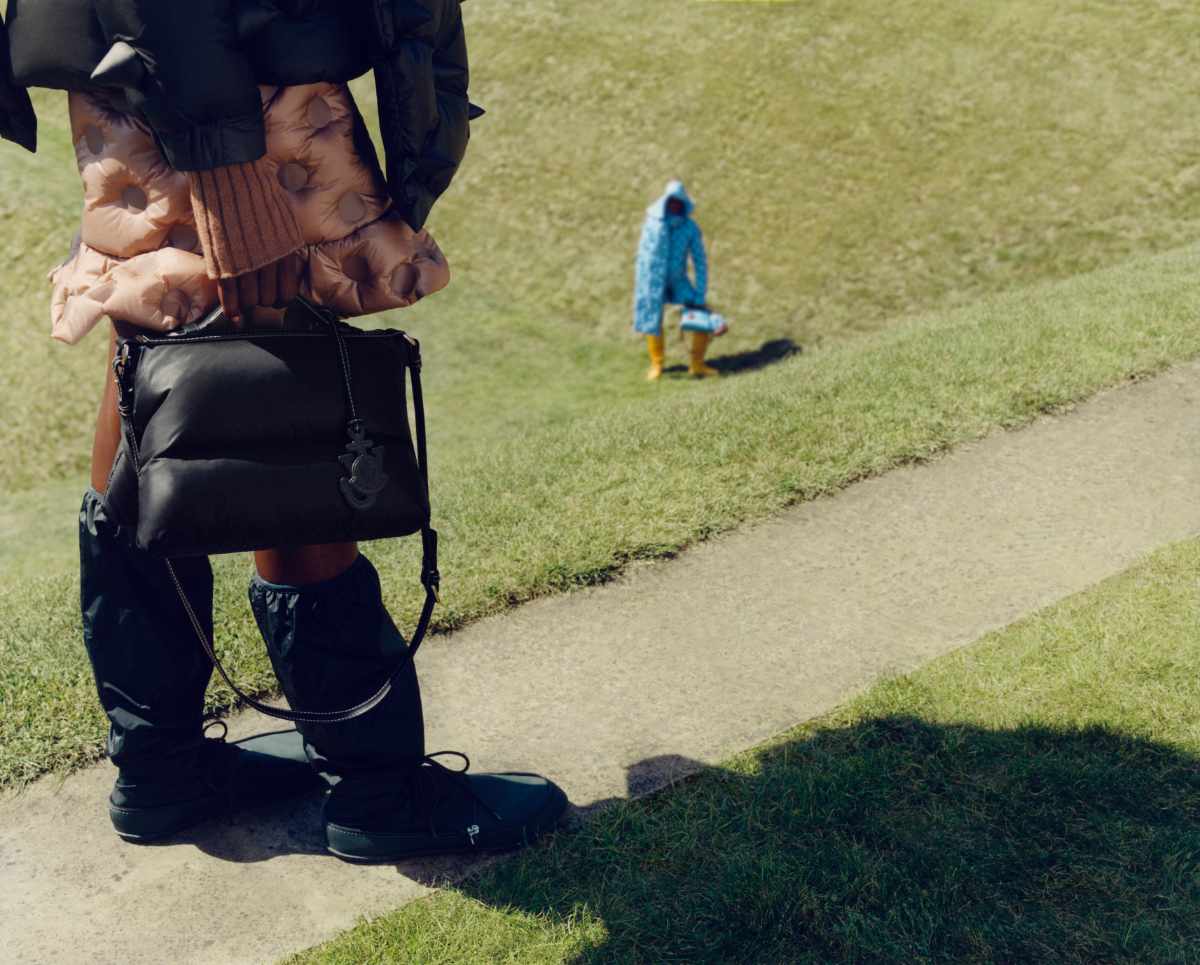 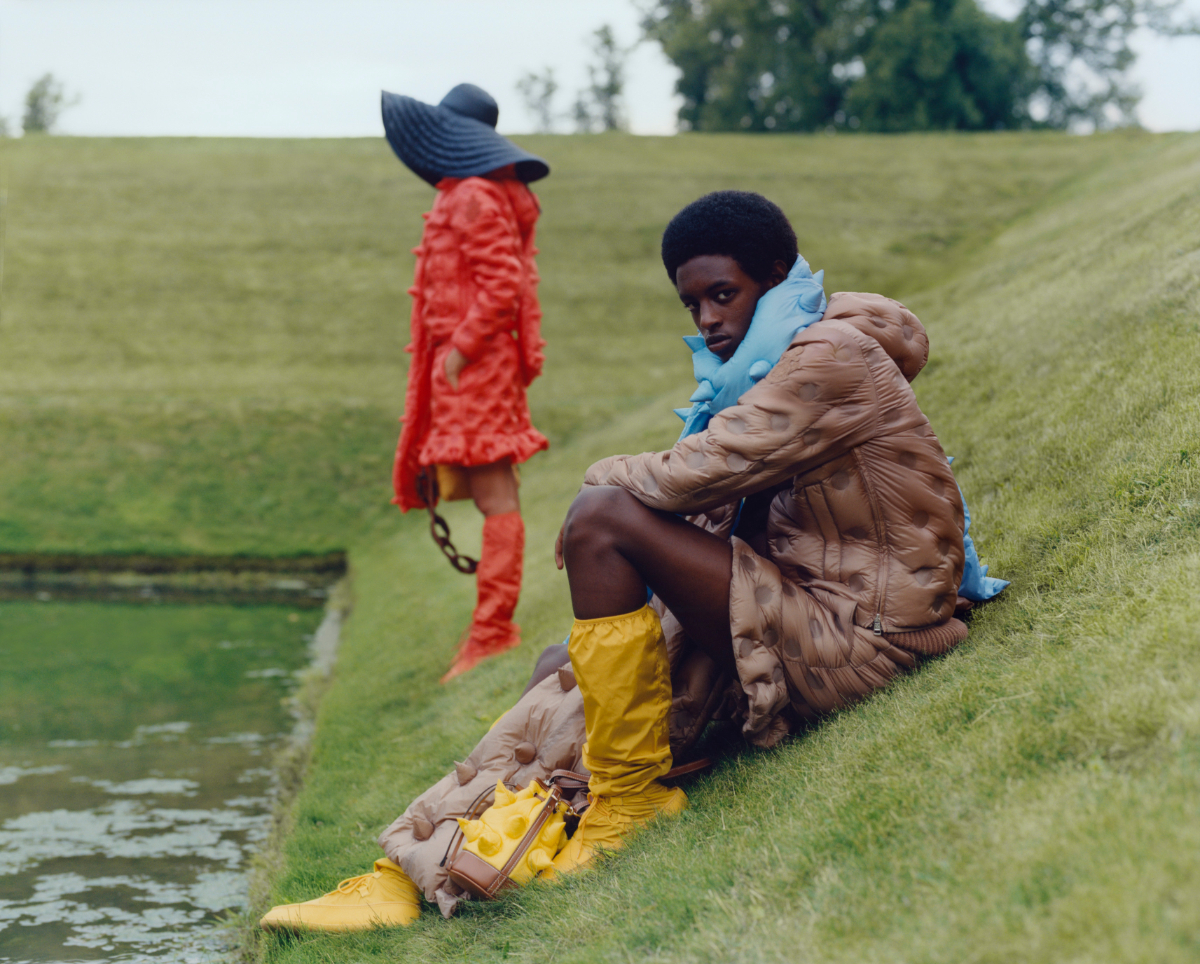 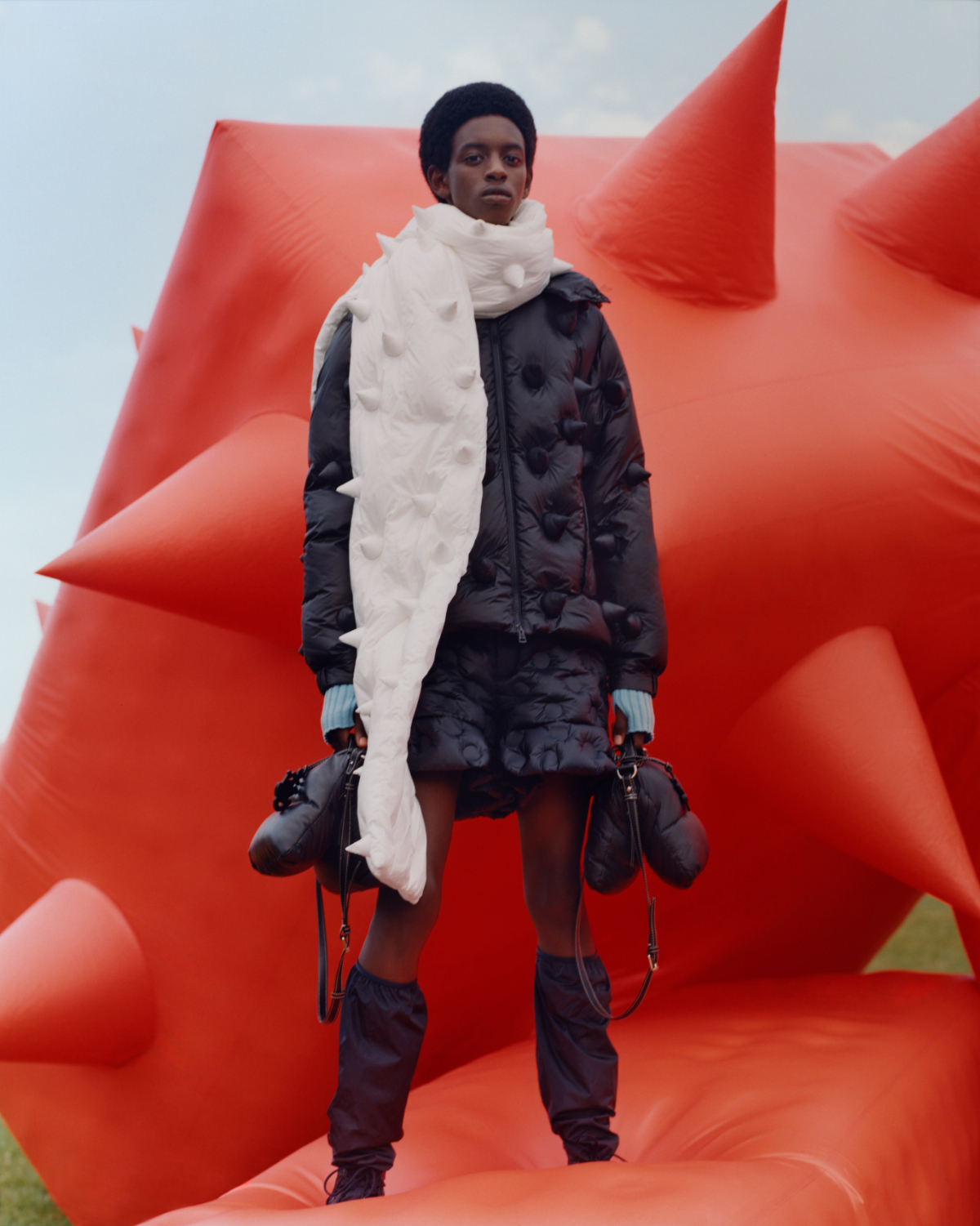 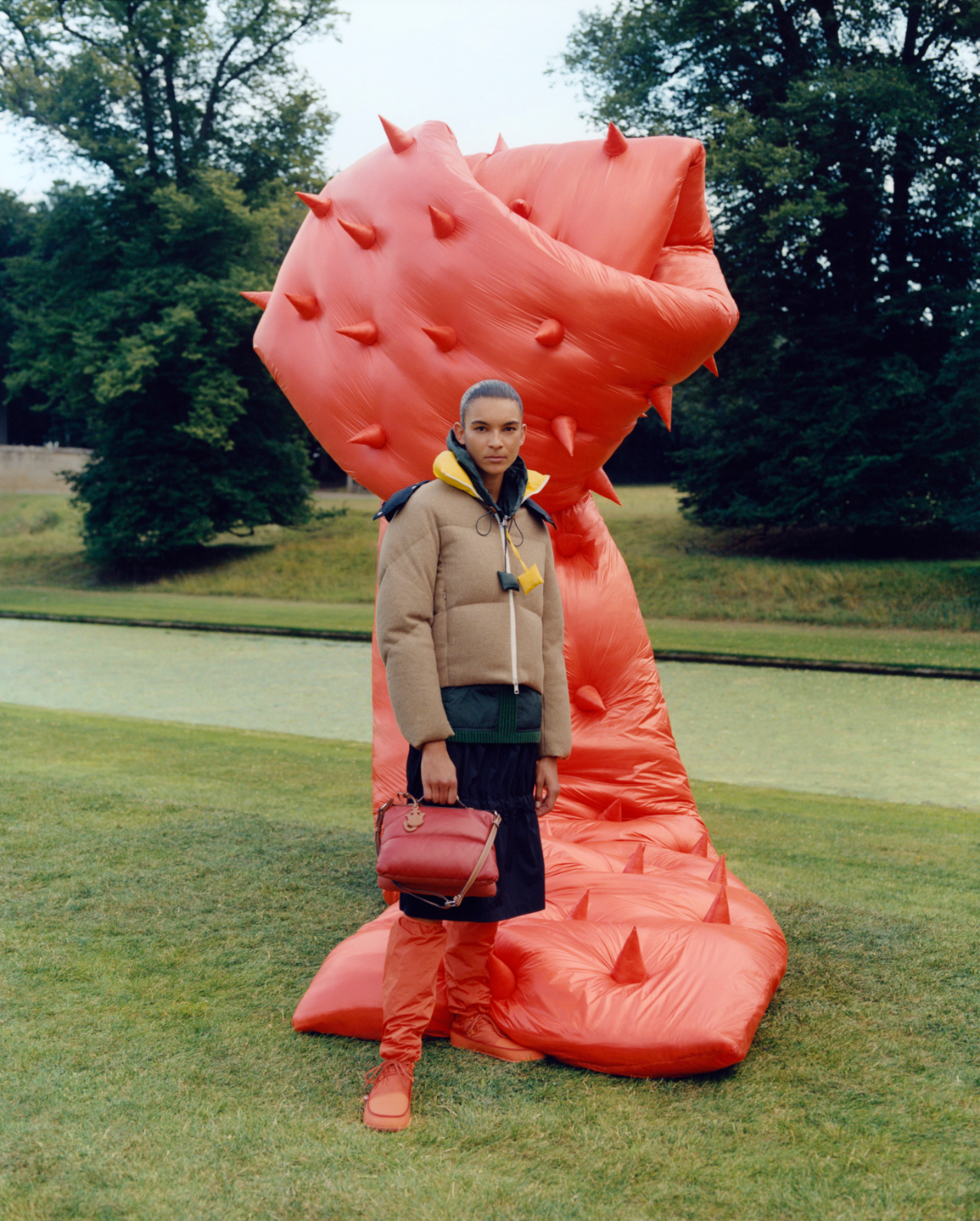 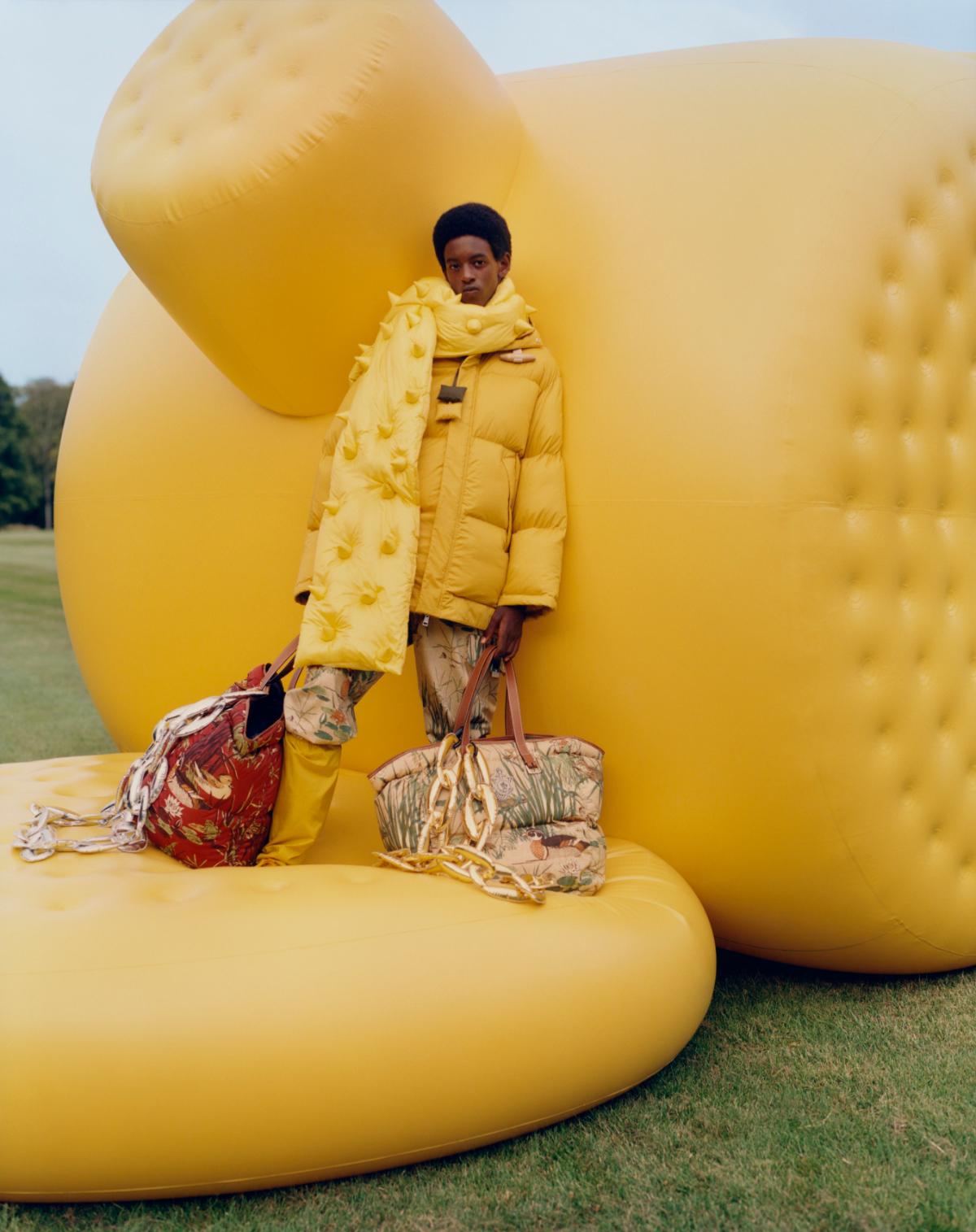 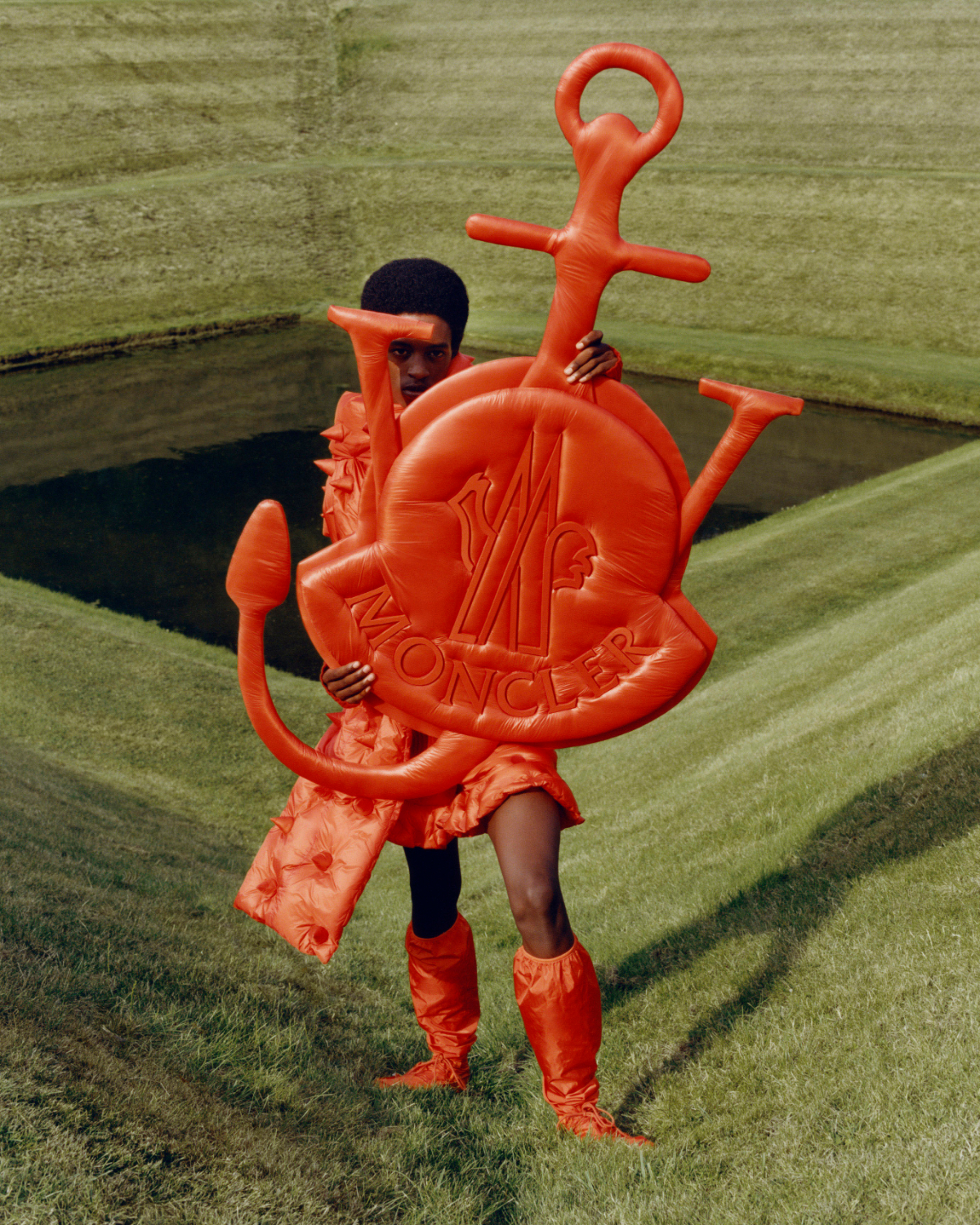 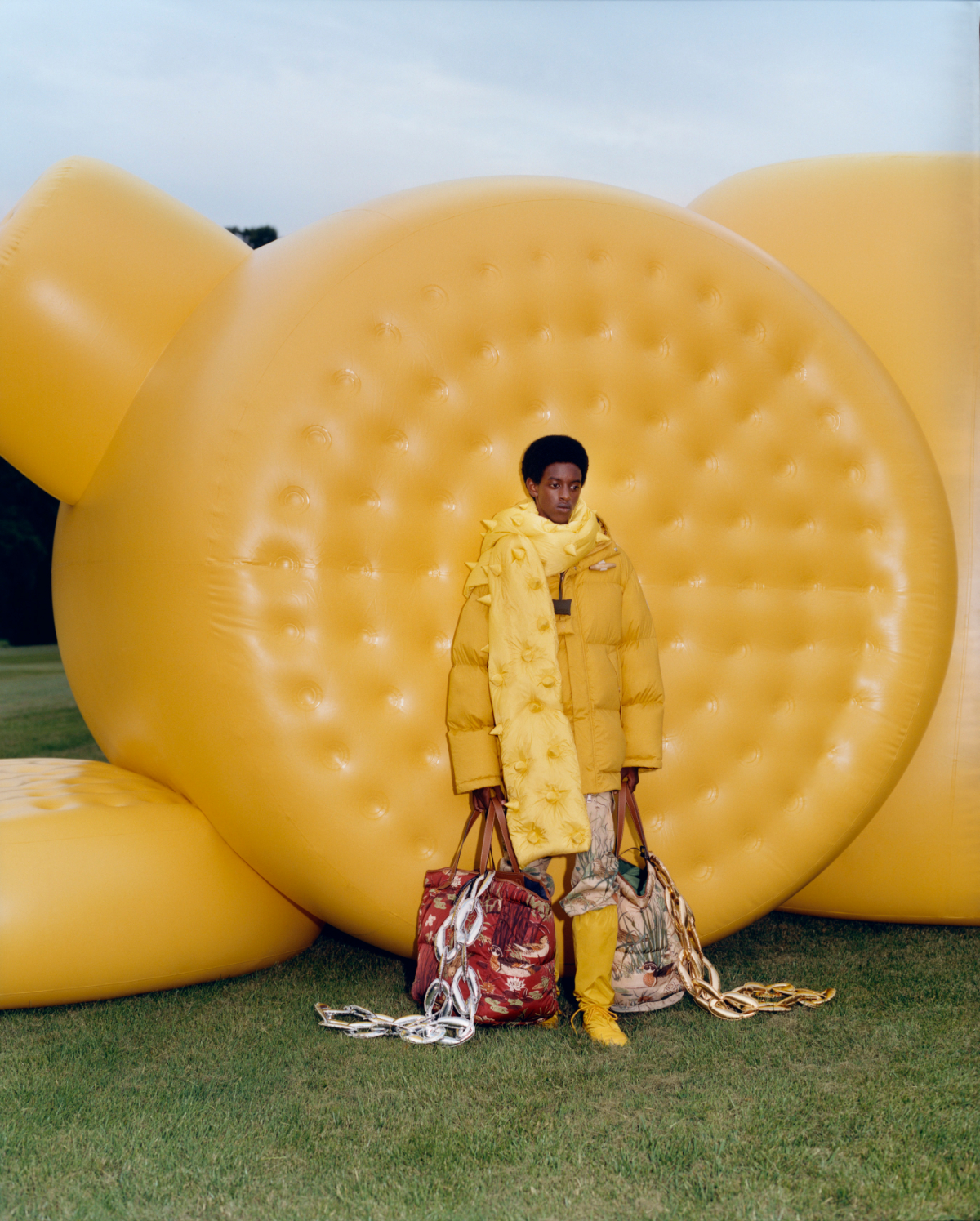 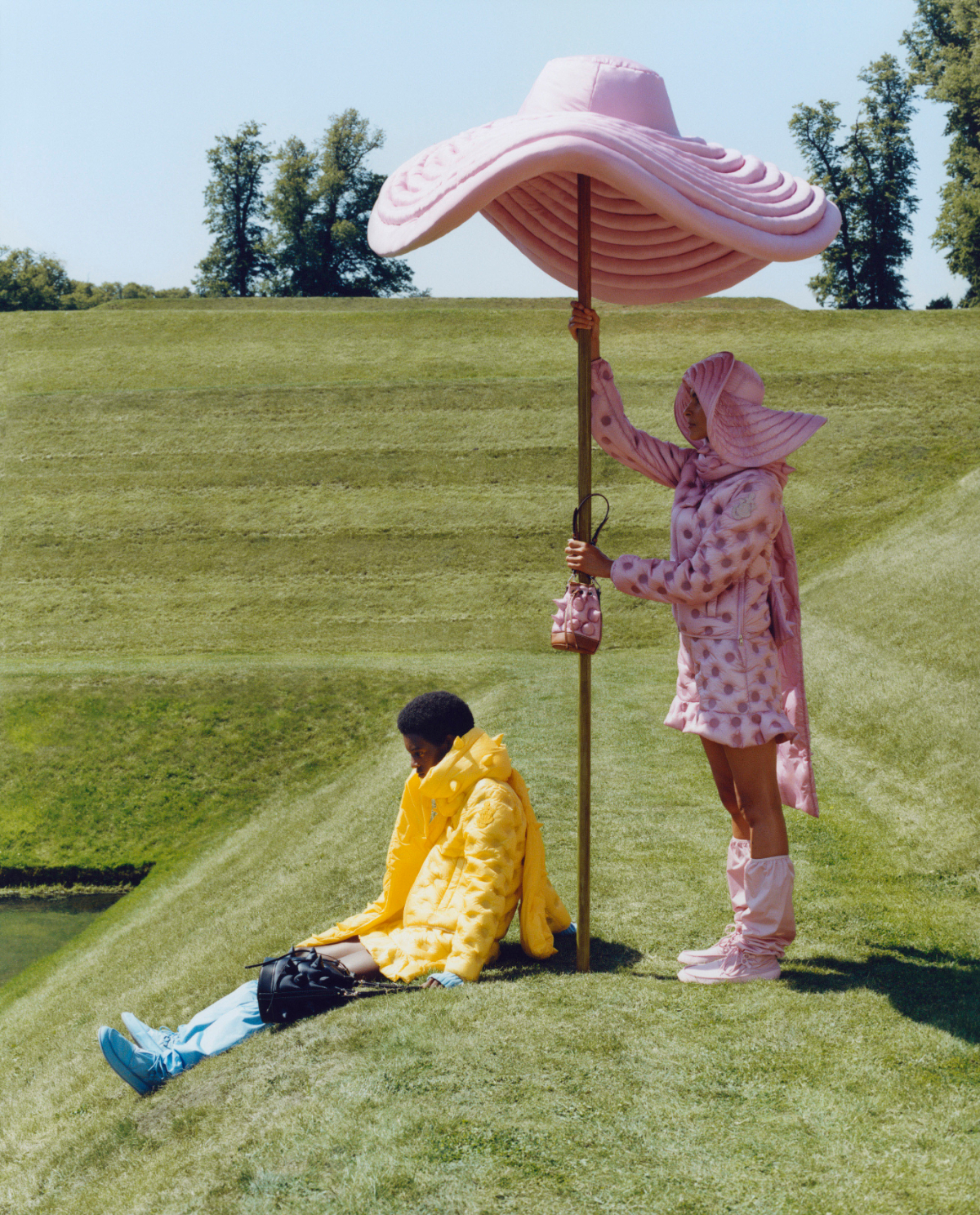 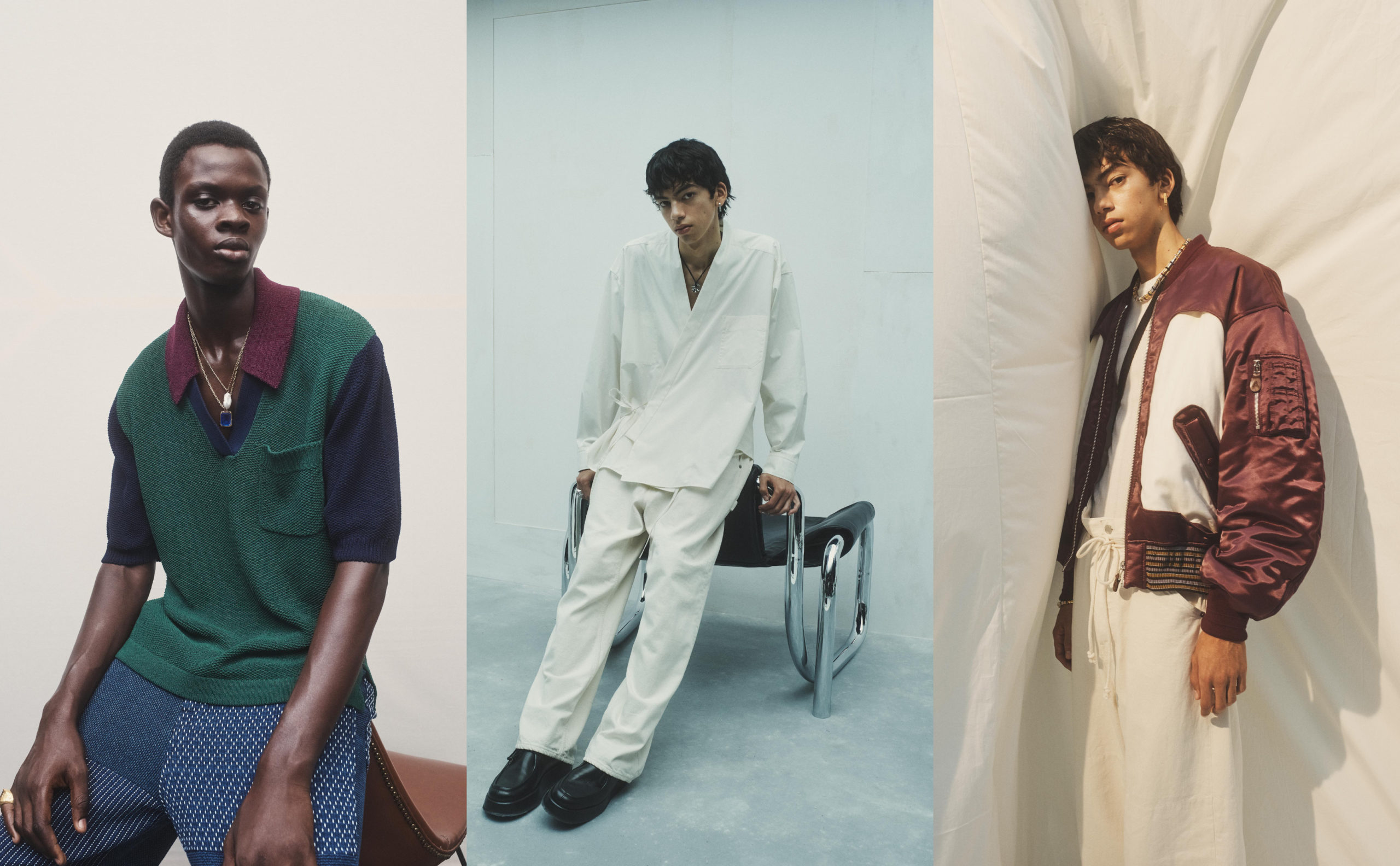