Celebrating the diversity of humanity.

Pharrell and adidas Originals have officially revealed their latest NMD Hu colourways that will be releasing later this month.

Launching in three styles — a blue-green iteration with grey and mint details, a grey pair with red and beige accents and a white pair that uses mint and yellow ornamentation. Each pair features Chinese or Korean characters that translate to “Human Race” across the mesh upper as well as a full-length BOOST midsole, customized insoles and a range of lace options.

All three Pharrell x adidas NMD Hu “Human Race” colourways are set to release on October 25. The blue-green pair will launch exclusively through the adidas app, while the grey pair is exclusive to the CONFIRMED app in North America and the white pair will only be available in the Asia-Pacific region. Retailing at £179.95 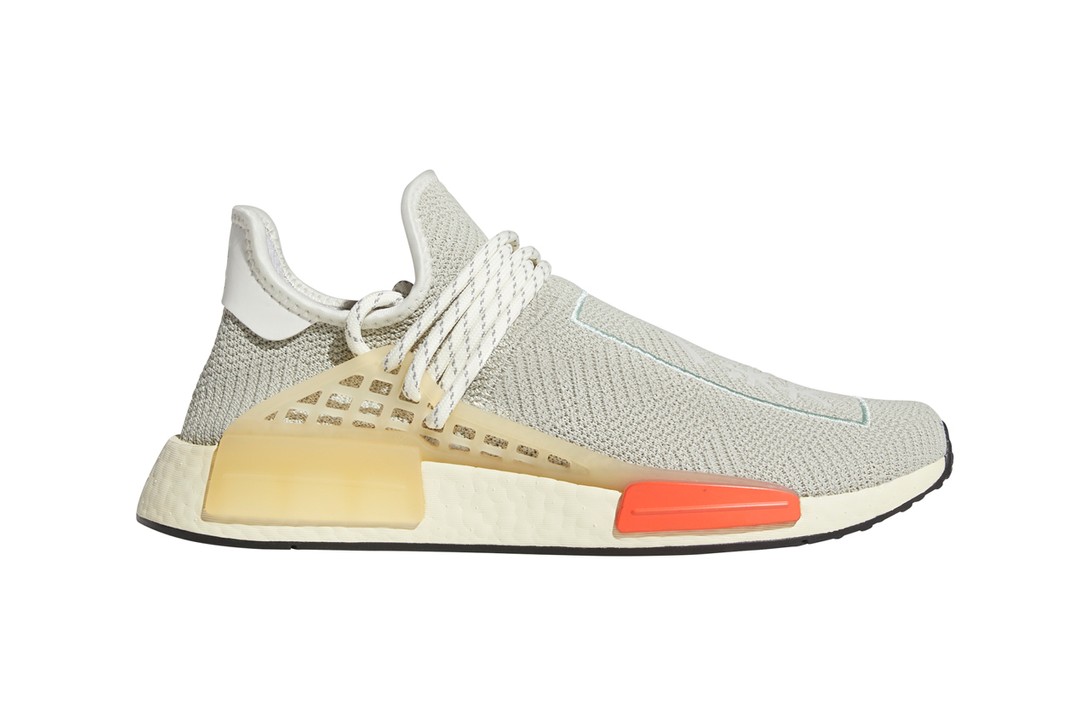 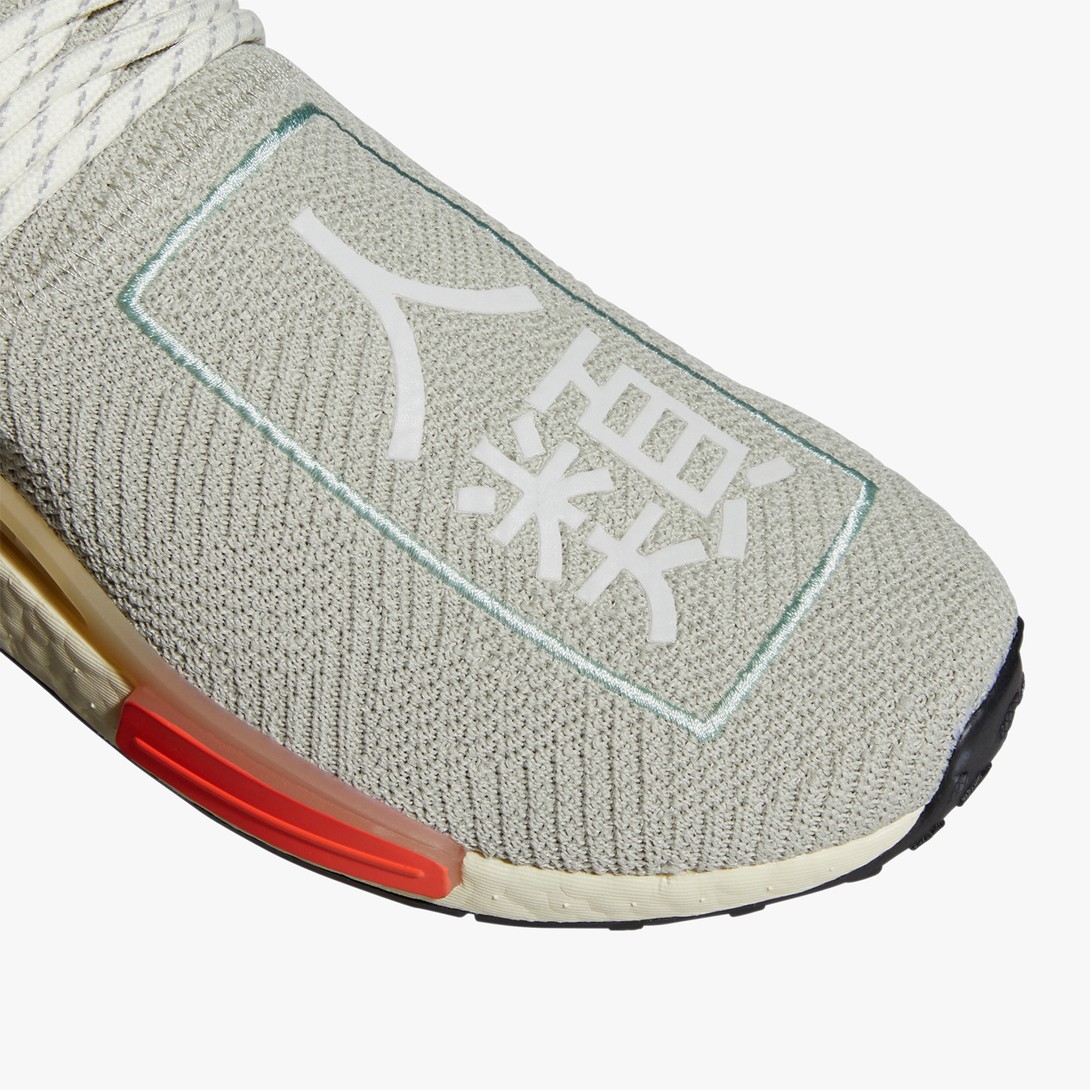 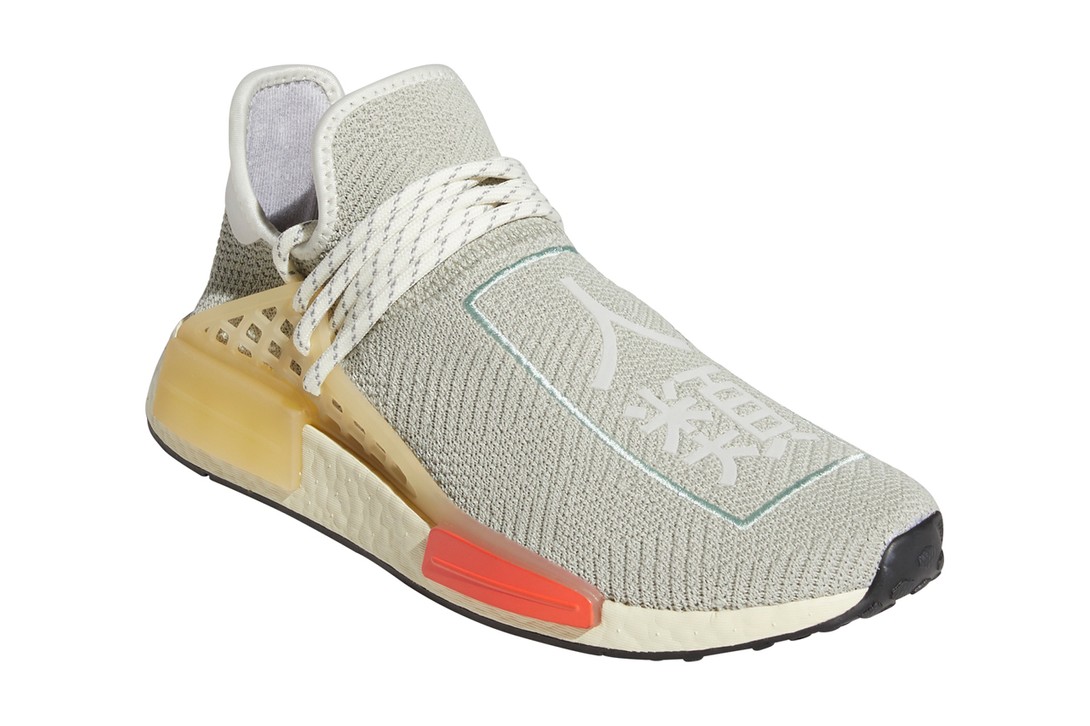 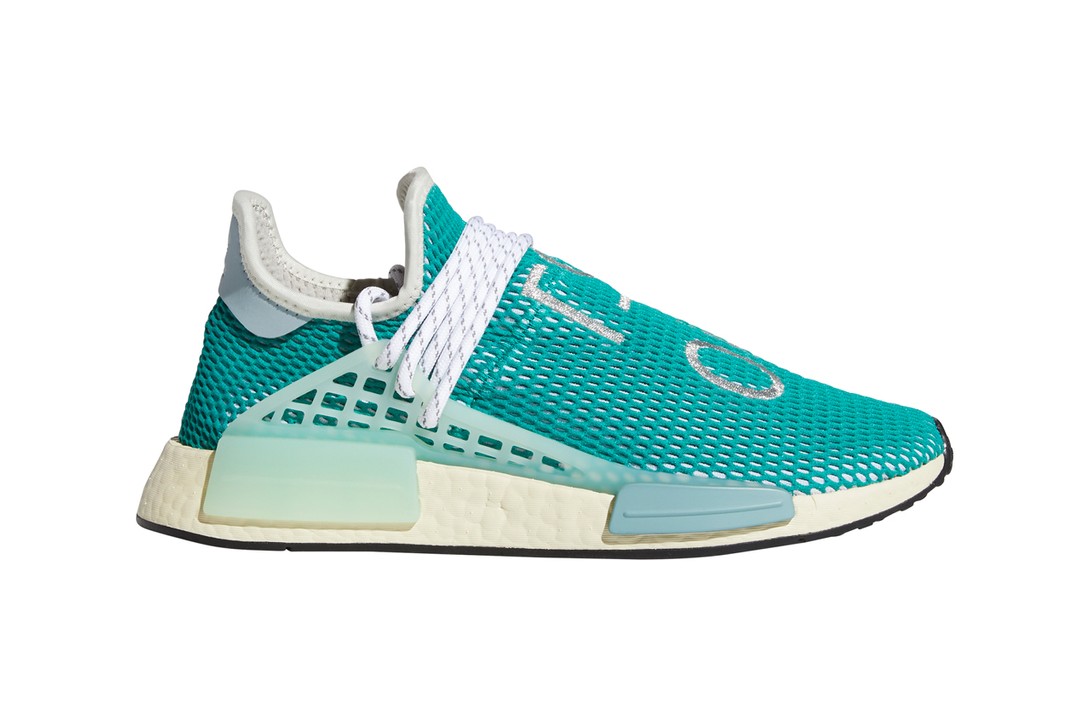 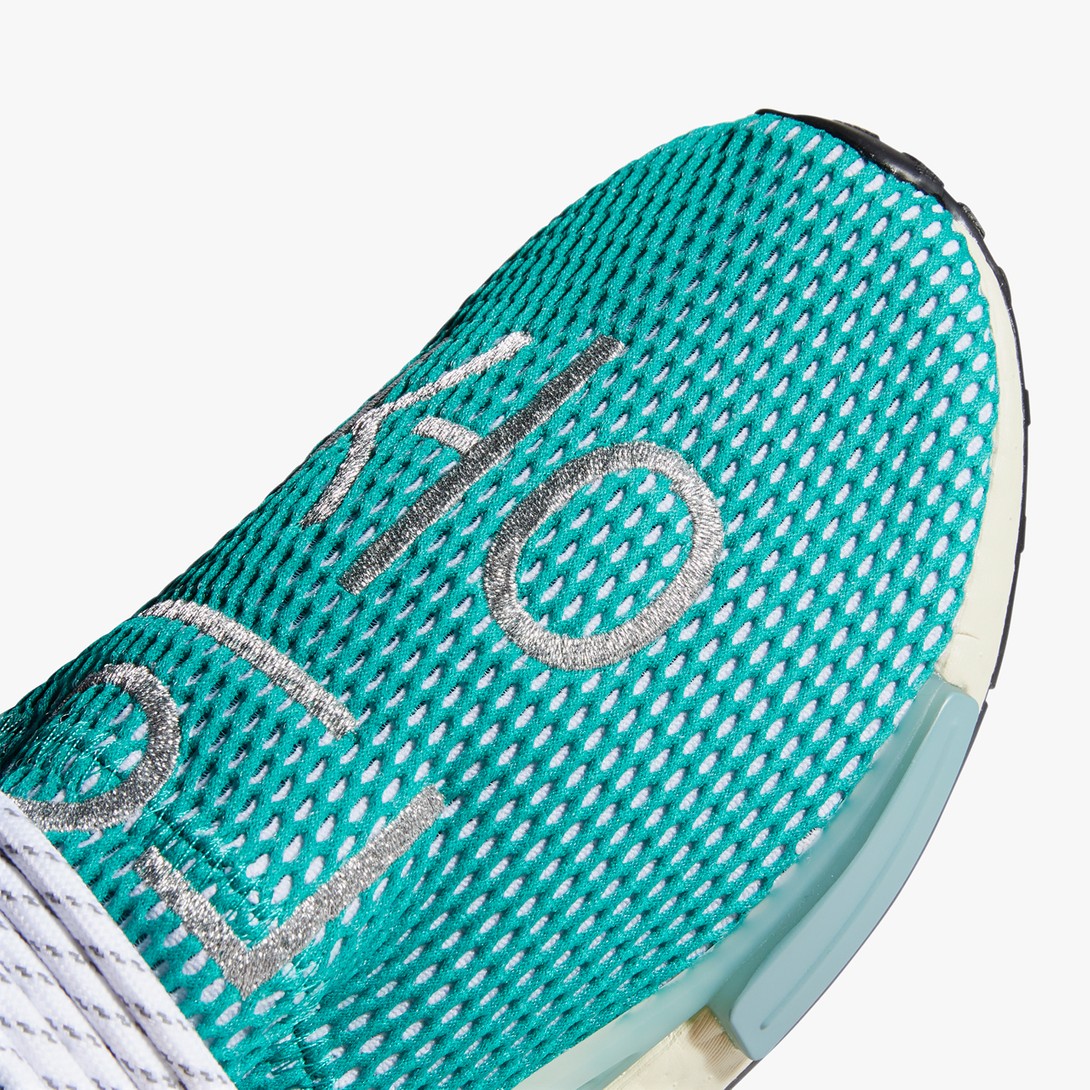 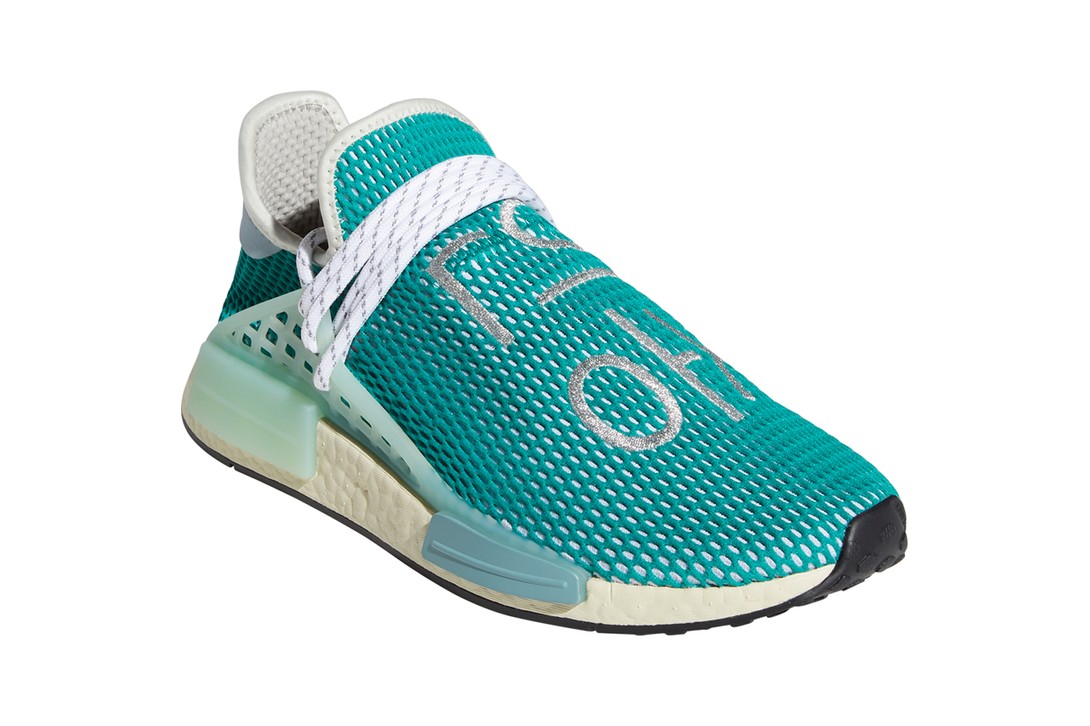 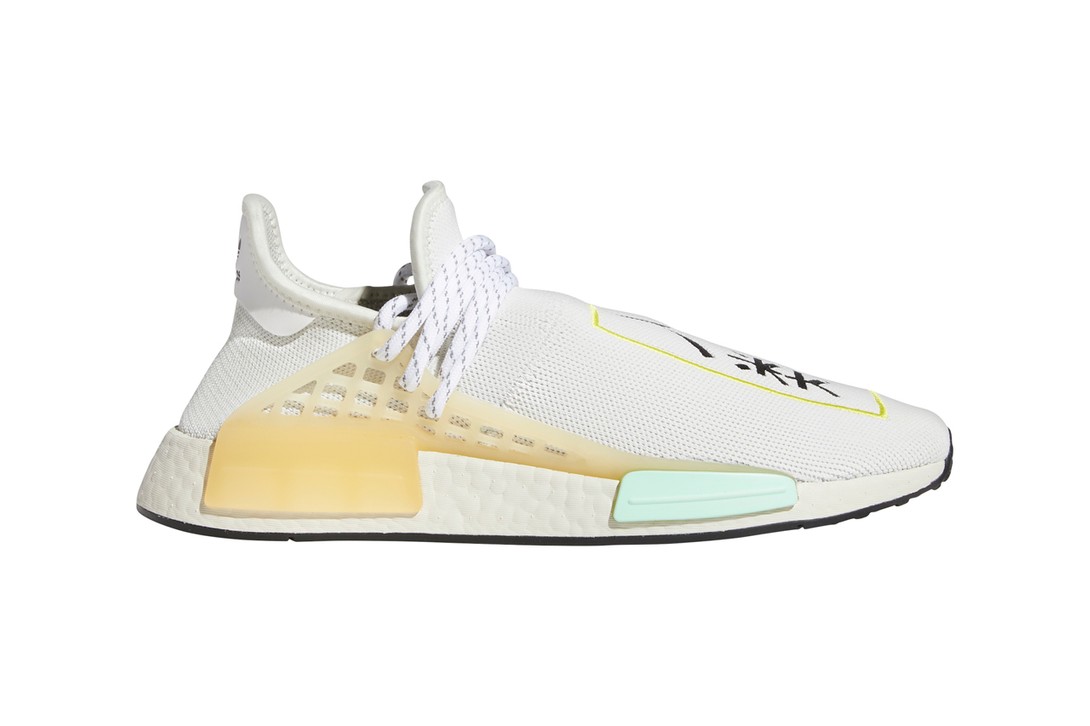 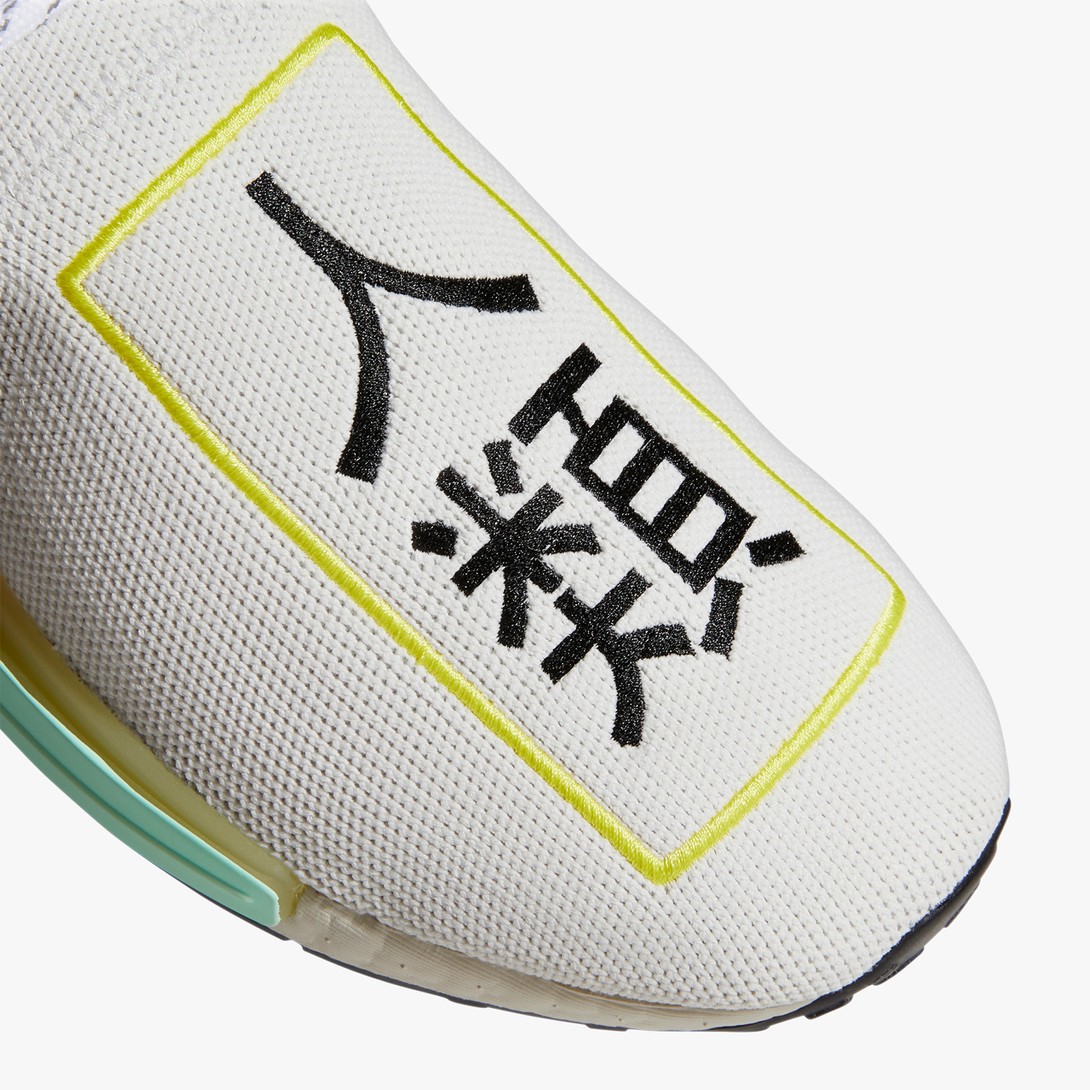 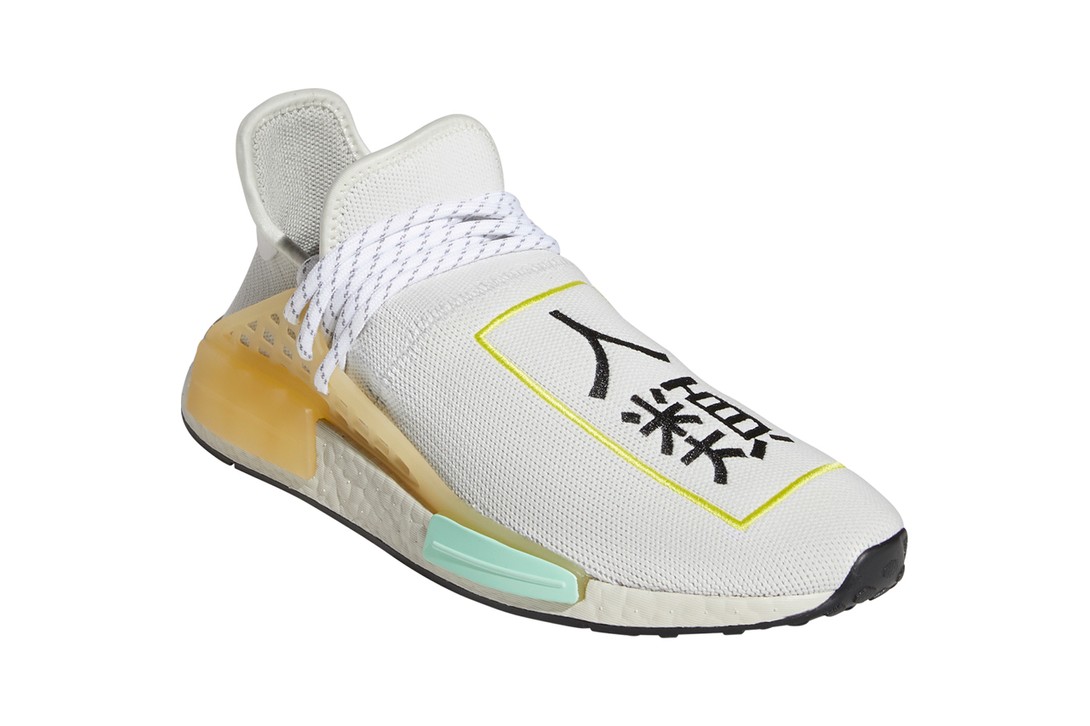 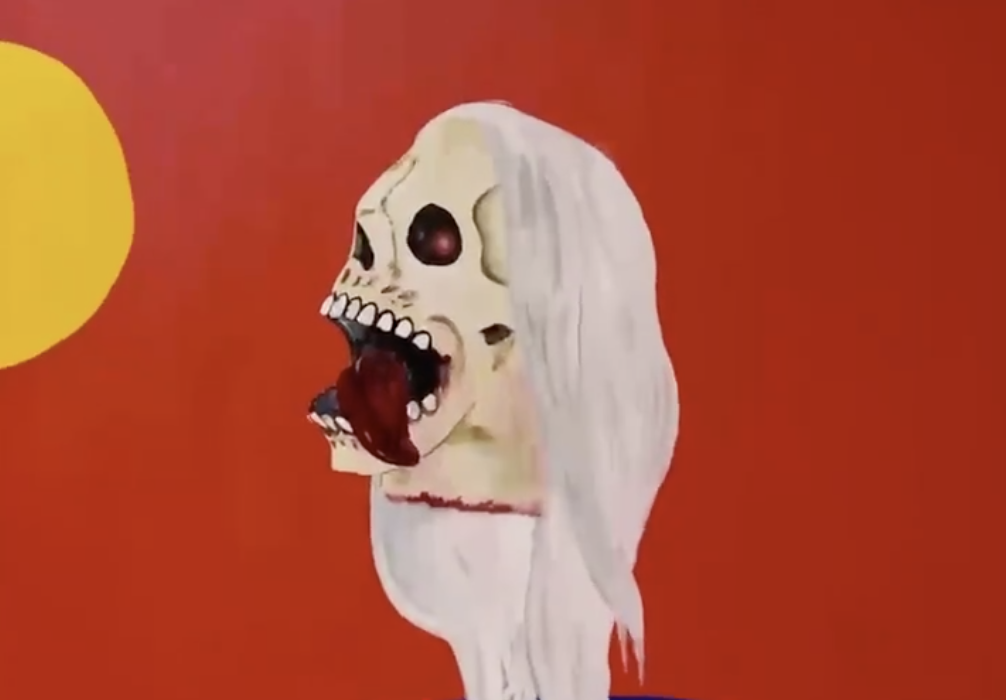