Travis Scott Makes History as ‘FRANCHISE’ Debuts at Number One

From Astroworld to Utopia.

The collaborative track marks a new high for Scott as it’s the rapper’s fourth Hot 100 number one and third single to debut at the top in less than a year, making it a brand-new record for the speediest collection of three number one entrances by any artist in Hot 100’s history.

Other artists that have three or more number ones on the chart include Ariana Grande, Drake, Justin Bieber, and Mariah Carey.

Not only victorious for Scott himself, but Young Thug also gains his second Hot 100 number one and M.I.A earns her first.

The single reaped a total of 19.4 million U.S. streams and 98,000 in its opening week. Taking to Twitter to celebrate, the 29-year-old stated:

AFTER THIS TWEET IMMA THROW MY PHONE. IM TURNT. FUCK I LOVE YALL SO MUCH. THIS SONG MAKE WE WANNA JUST RUN THREW A WALL AND PUKE !!!!!

GOING TO GO COOK UP AND BUILD THESE WALLS FOR UTOPIA. SEE YOU GUYS SOON.
— TRAVIS SCOTT (@trvisXX) October 5, 2020

In what seems to be a new era of music for the Houston rapper, Scott confirmed he was in album mode in celebration of his number one victory, whilst also changing his social media biography from what was “ASTROWORLD” to “UTOPIA”.

Could this mean that the new album is closer than we think? 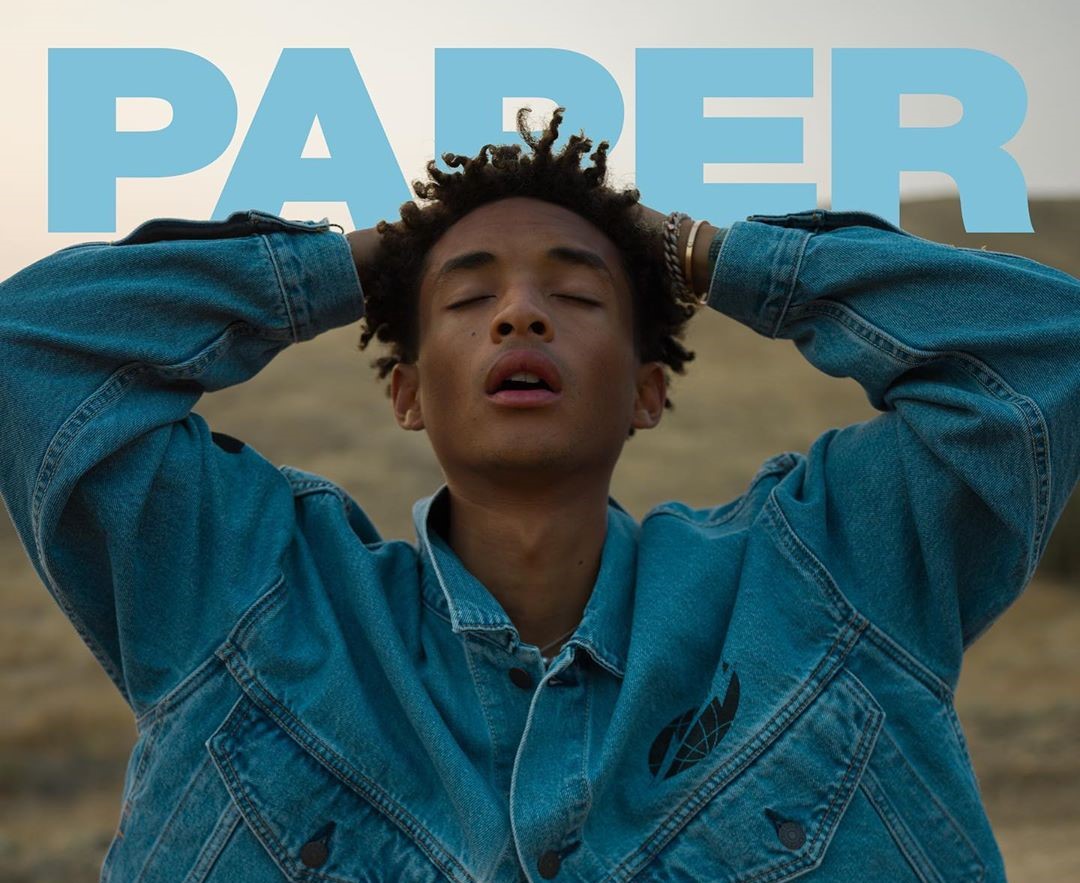 SPOTTED: Jaden Smith on the Cover of PAPER

SPOTTED: Jaden Smith on the Cover of PAPER