Celebrating the arrival of the New York City based label with an exclusive campaign, British retailer MATCHESFASHION recently debuted Post Imperial’s latest offering for the first time on their site.

Captured by photographer Joshua Kissi, the aforementioned series of shots present some key garments from the release spanning the likes of printed shirts, cosy knits, corduroy blazer and trouser sets and tye-die tops for your consideration. Speaking on the brand’s debut, Damien Paul, Head of Menswear at MATCHESFASHION commented;

“Post Imperial is one of those brands that grabs your attention immediately. Niyi’s strong palette, often playfully mixed up, grounds his roots with modern menswear and feels instantly wearable even in the bright bursts of colour. It will appeal to a broad spectrum of customers and I’m excited to see their reaction to this new name.”

Check out the colourful campaign in full below and shop the collection via MATCHESFASHION now. 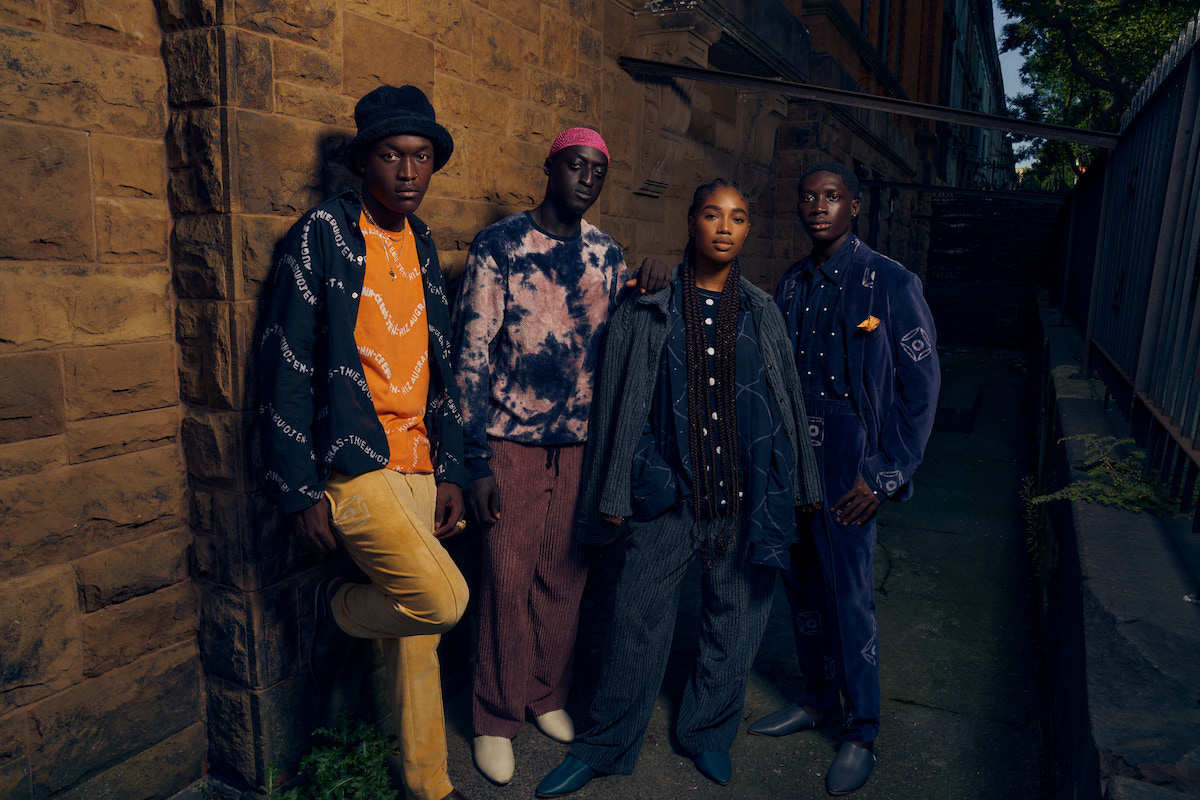 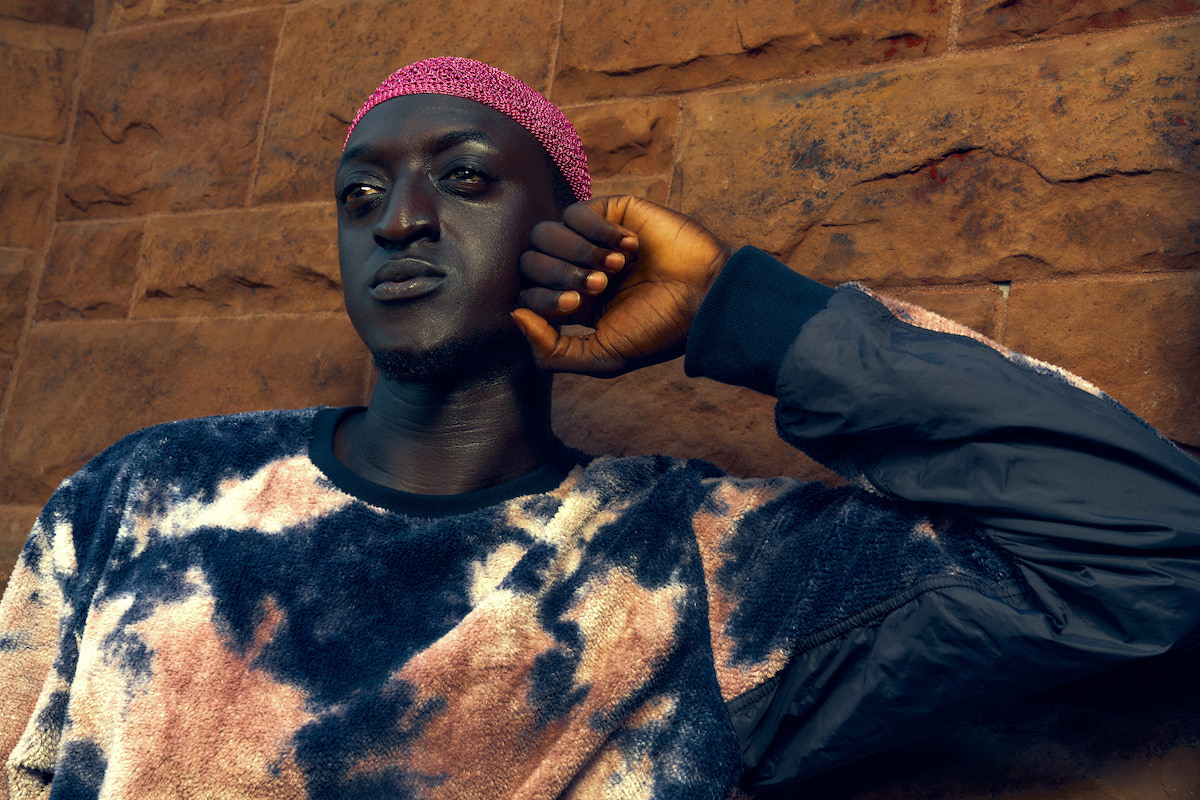 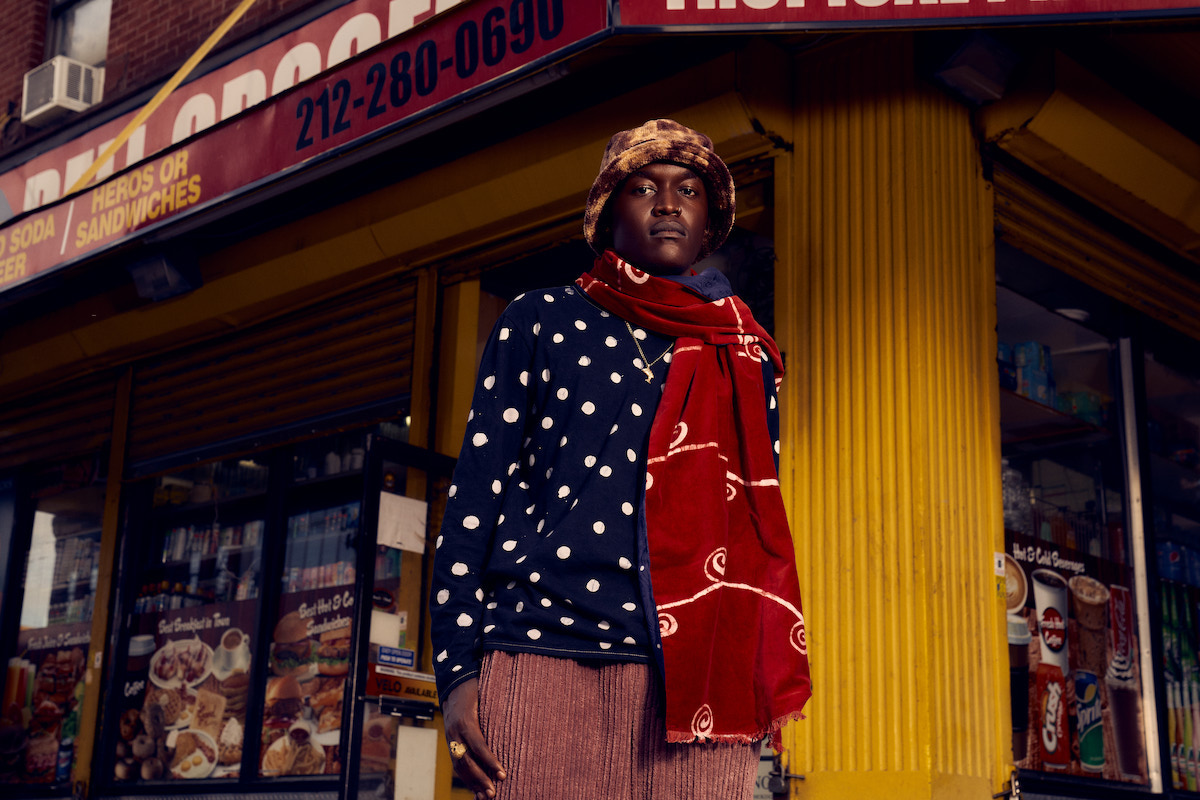 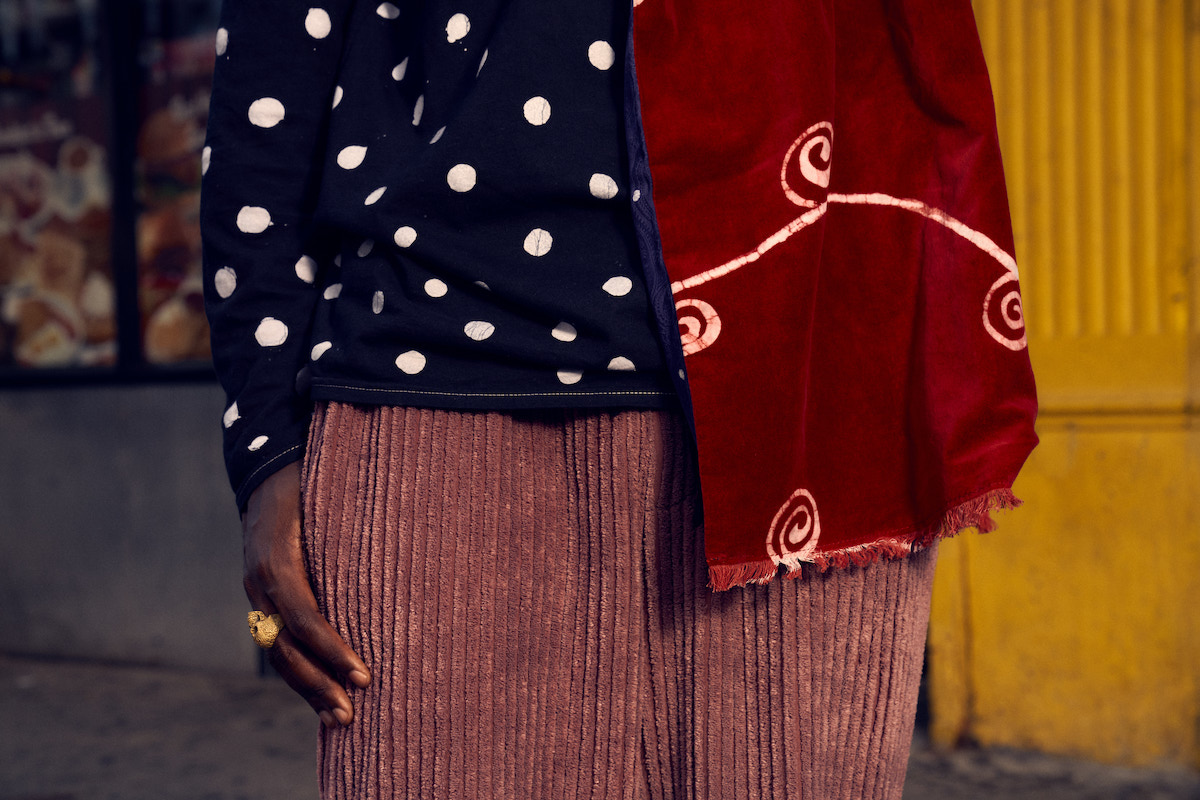 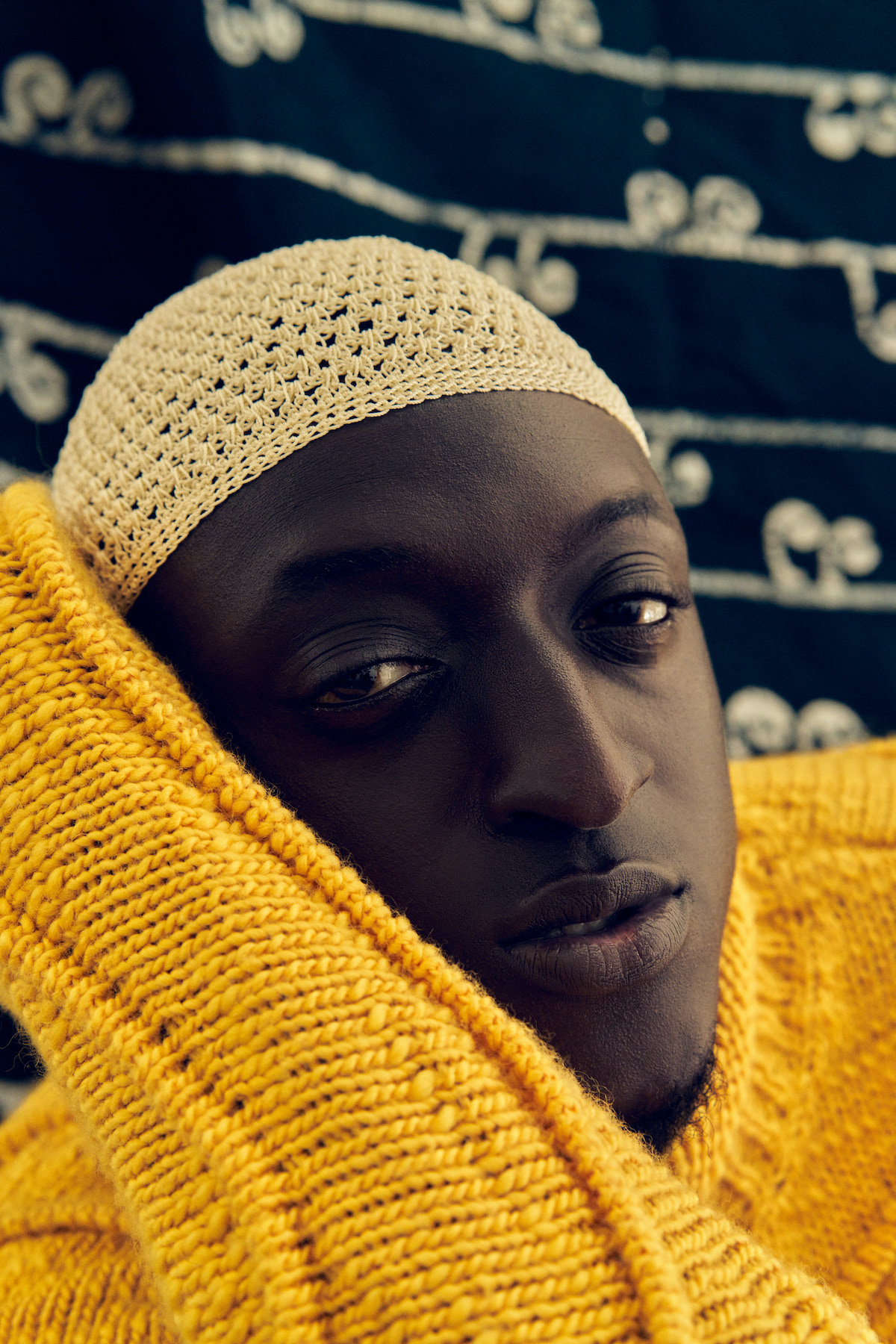 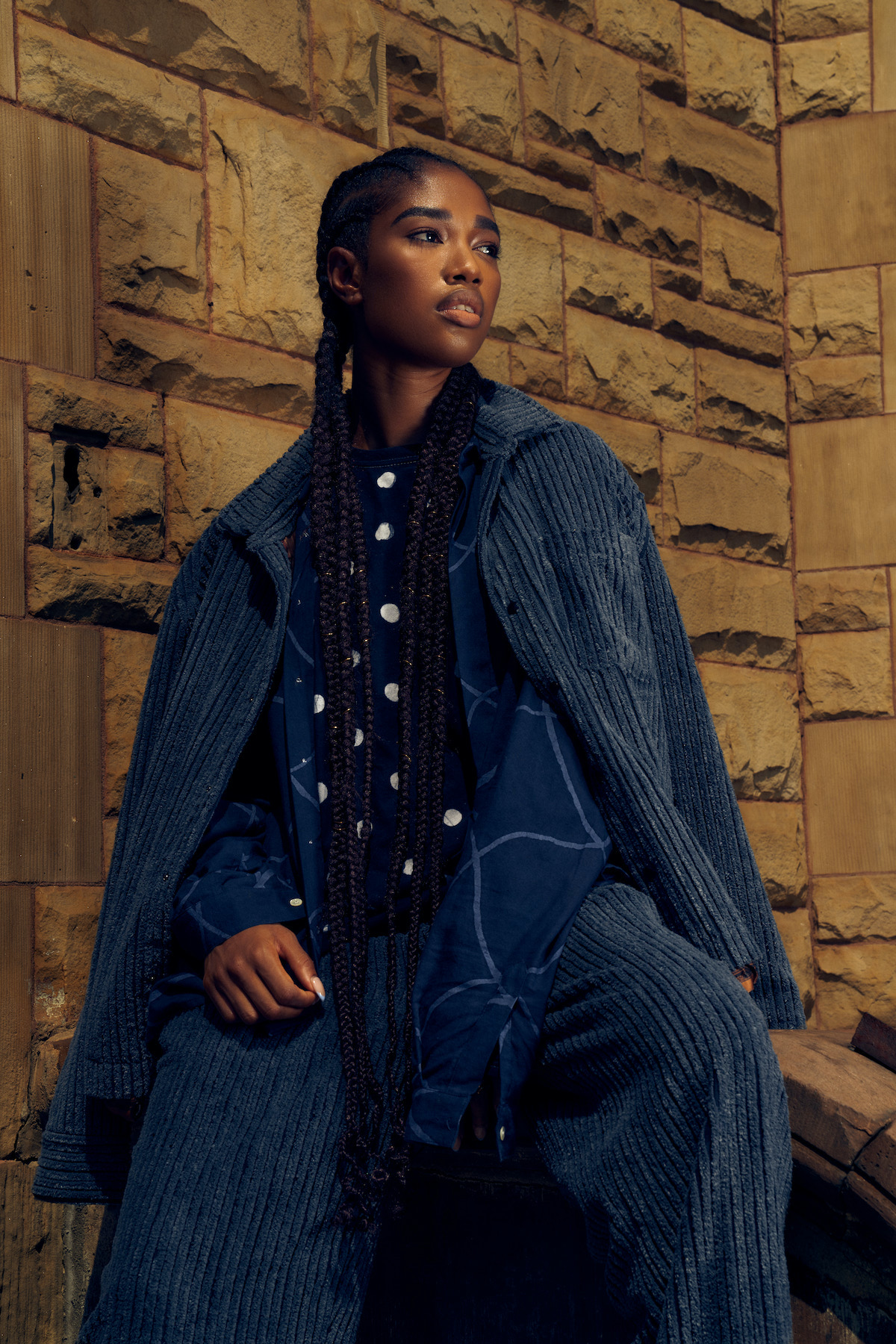 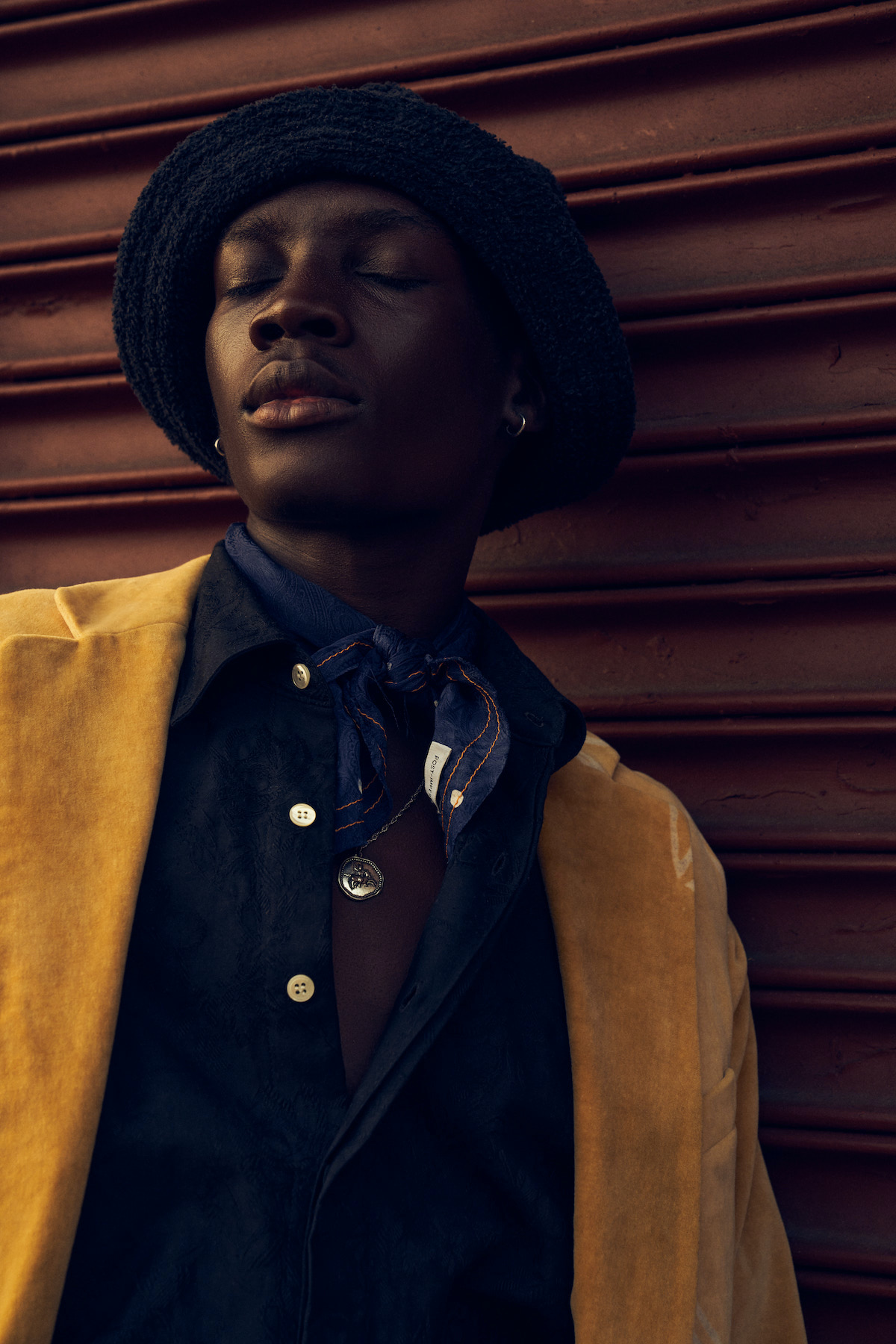 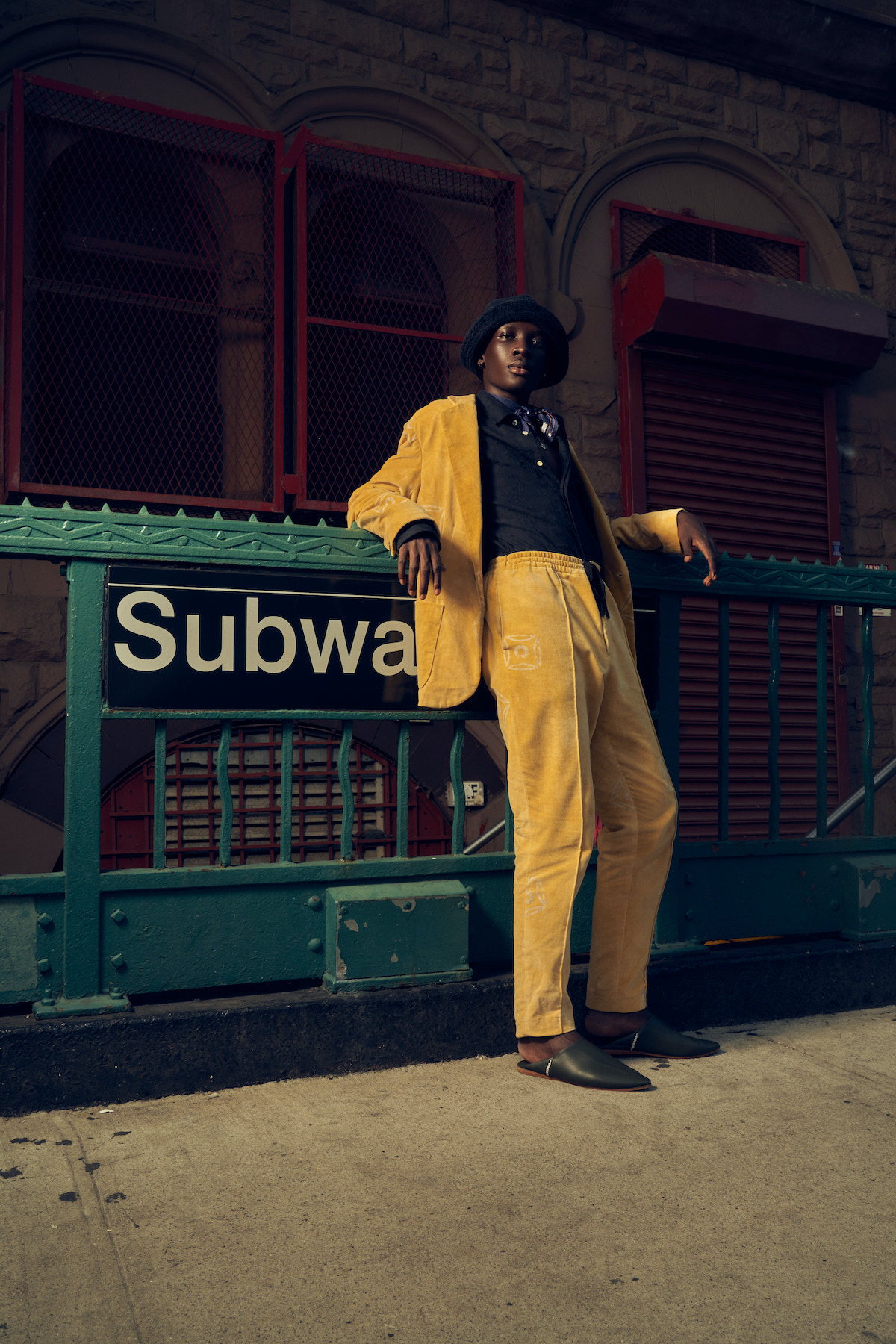 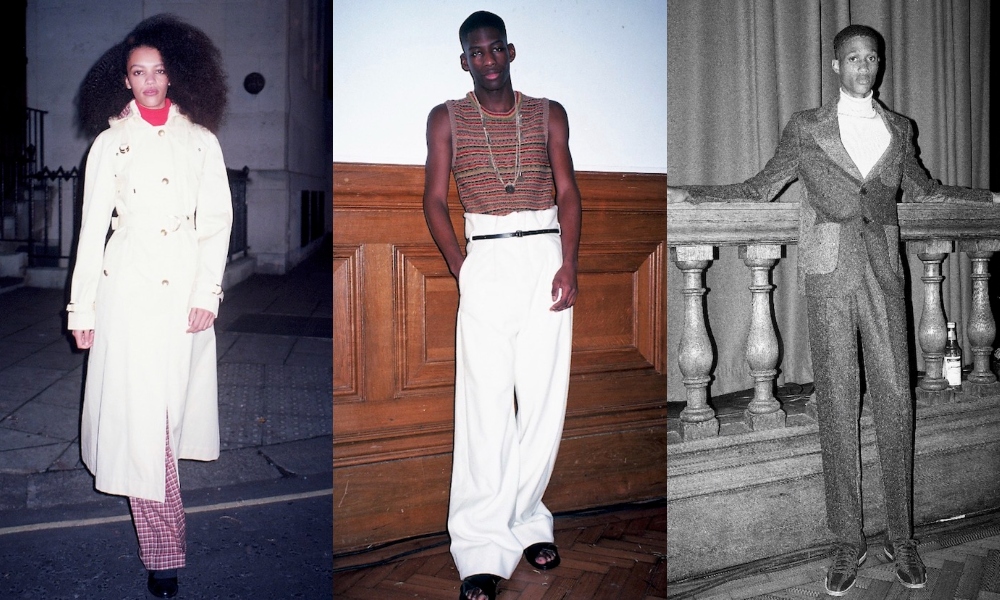