New Yeezy Slide Colourways are Rumoured to be Releasing

It is being speculated that Yeezy’s chunky slides are set to be released in four new colourways later this year. Part of Kanye West and Adidas’s collaborative line, the shoe has proven to be a popular model that is particularly adept to life in lockdown.

According to the Twitter account @PY_LEAKS, which has become an authoritative voice for leaked Yeezy information, the four new colourways are titled “Core,” “Resin, “Pure” and “Enfora”. The account included a mock-up of the four new tones, it claims these will be released April 21.

Check out the tweet below and keep posted for any developments.

*LEAK ALERT*: 4 newYeezy Slides will be dropping this year.
A pack of 3 will be first dropping on April 21st, the the 4th colourway dropping later in the year on June 21st.
Check our mock ups of what to expect in the pic below.
Please RT & Follow.#NoMoreSecrets 🏴 pic.twitter.com/g2QRXACy4L 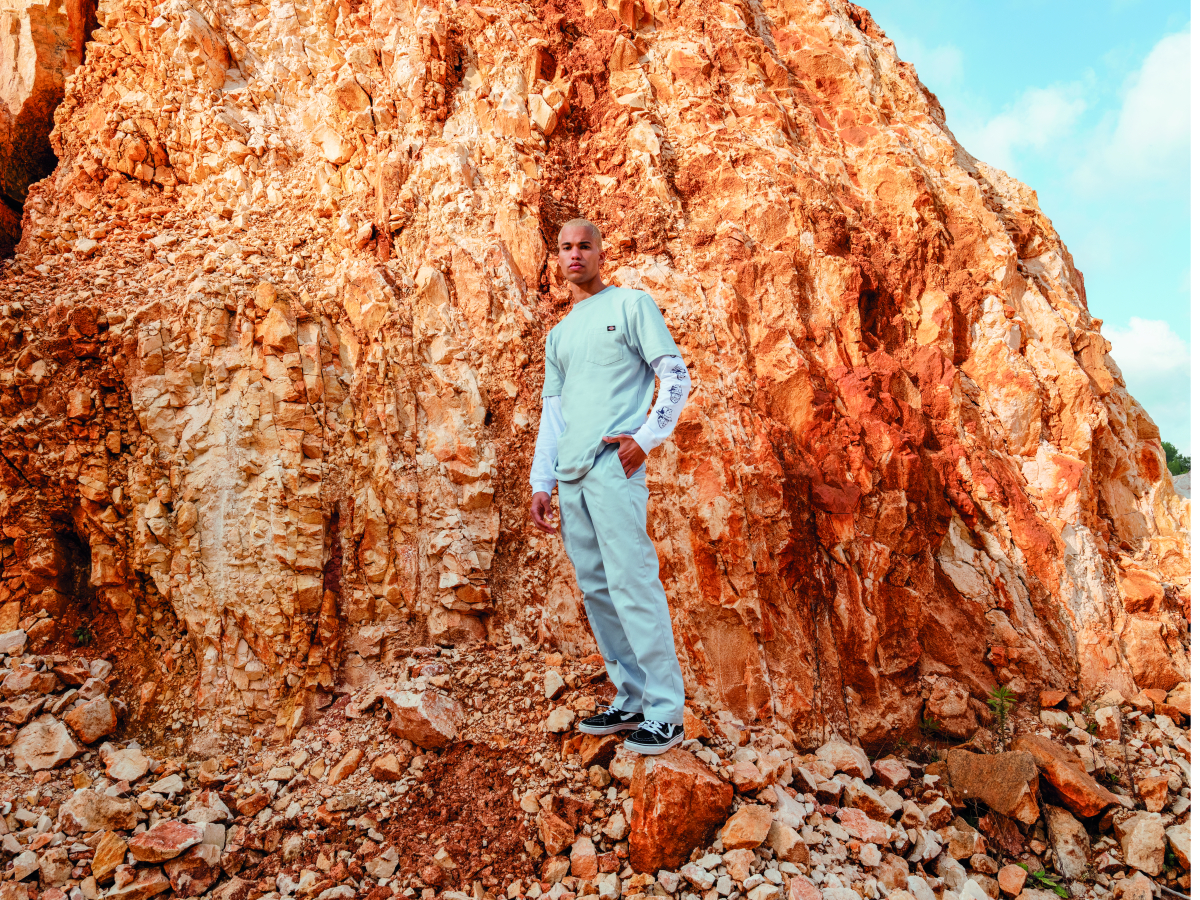