With no surprise, Nas X took to Twitter to share his excitement, sharing a meme to reflect the celebration.

Garnering unlimited success, the song was independently released back in December 2018, only for it to enter the Billboard Hot 100 in March 2019 after finding popularity on TikTok. It was then re-released that same month accompanied by a remix featuring Billy Ray Cyrus.

Not only is the 14x Platinum award a huge milestone for the Georgia-native, but the track also received the fastest-selling diamond record of all time and became the longest-running no.1 song ever.

OLD TOWN ROAD IS OFFICIALLY 14 TIMES PLATINUM! MOST PLATINUMS FOR ANY SONG EVER! LETS GOOO! pic.twitter.com/JsqUdIapfQ 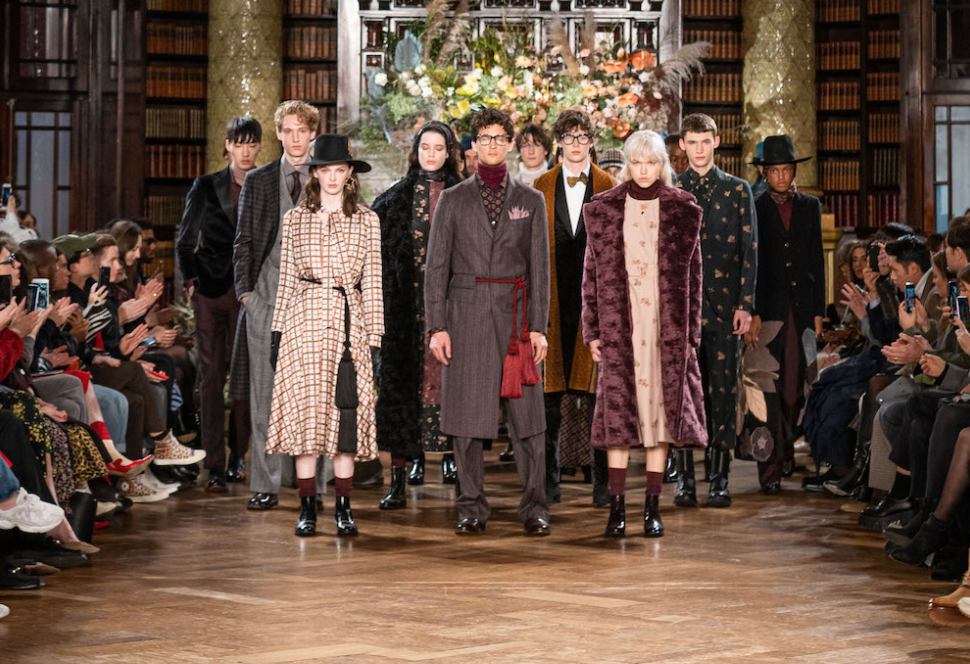