Throwing the internet into disarray in the process, David and Victoria Beckham’s second son Romeo is fast following in his parent’s footsteps with the release of his first magazine cover for L’UOMO Vogue.

Captured by revered photographers Mert & Marcus, the accompanying shoot presents the Beckham boy in a number of expectedly standout looks including one harking back to his father’s younger days – giving us all the nineties vibes. For the cover, Romeo appears in a plush green knitted cardigan, grey joggers and Prada high top trainers.

Thoughts? Check out some more images from the shoot, pick up the issue on newsstands today and follow the link below to shop the same Prada trainers online. 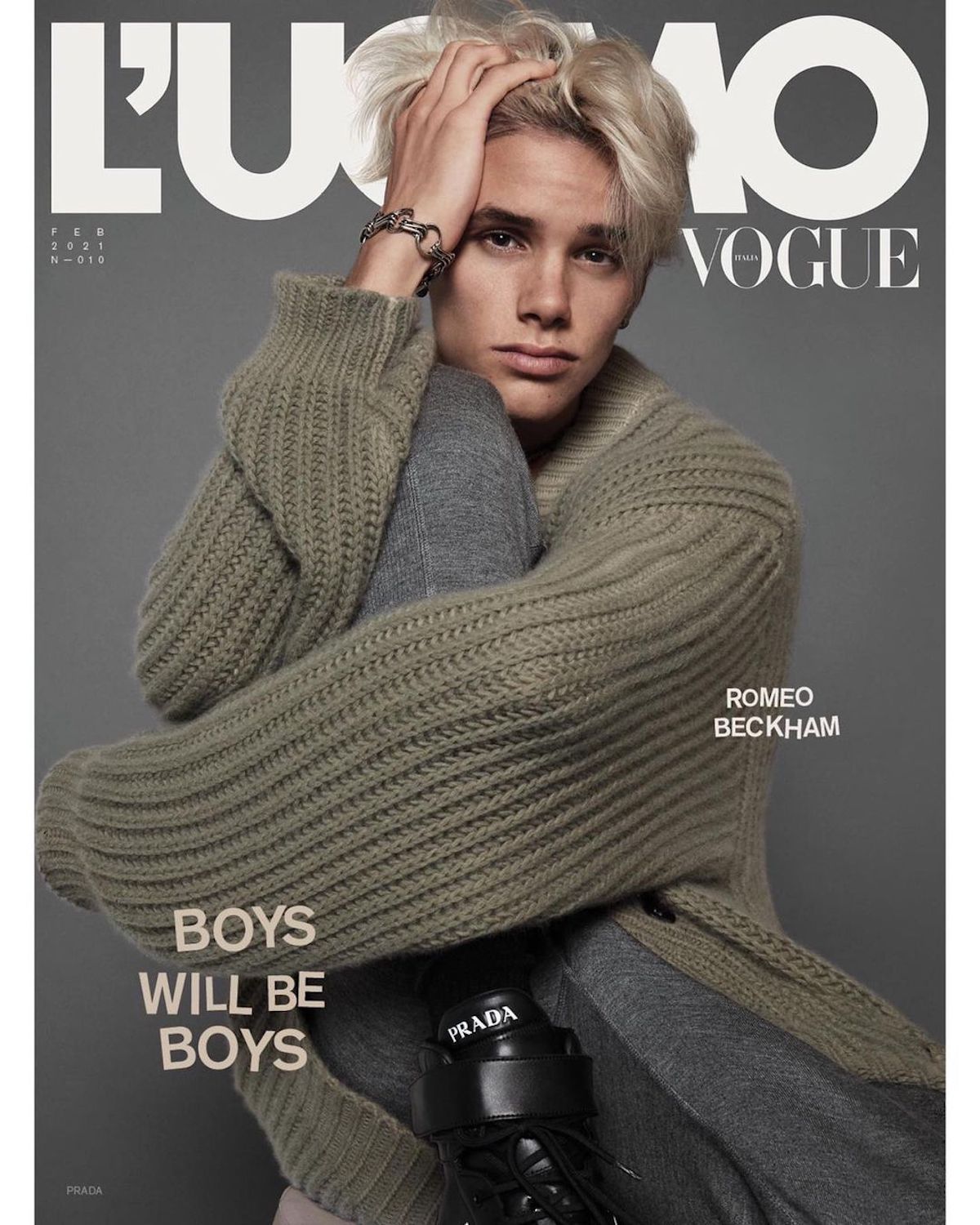 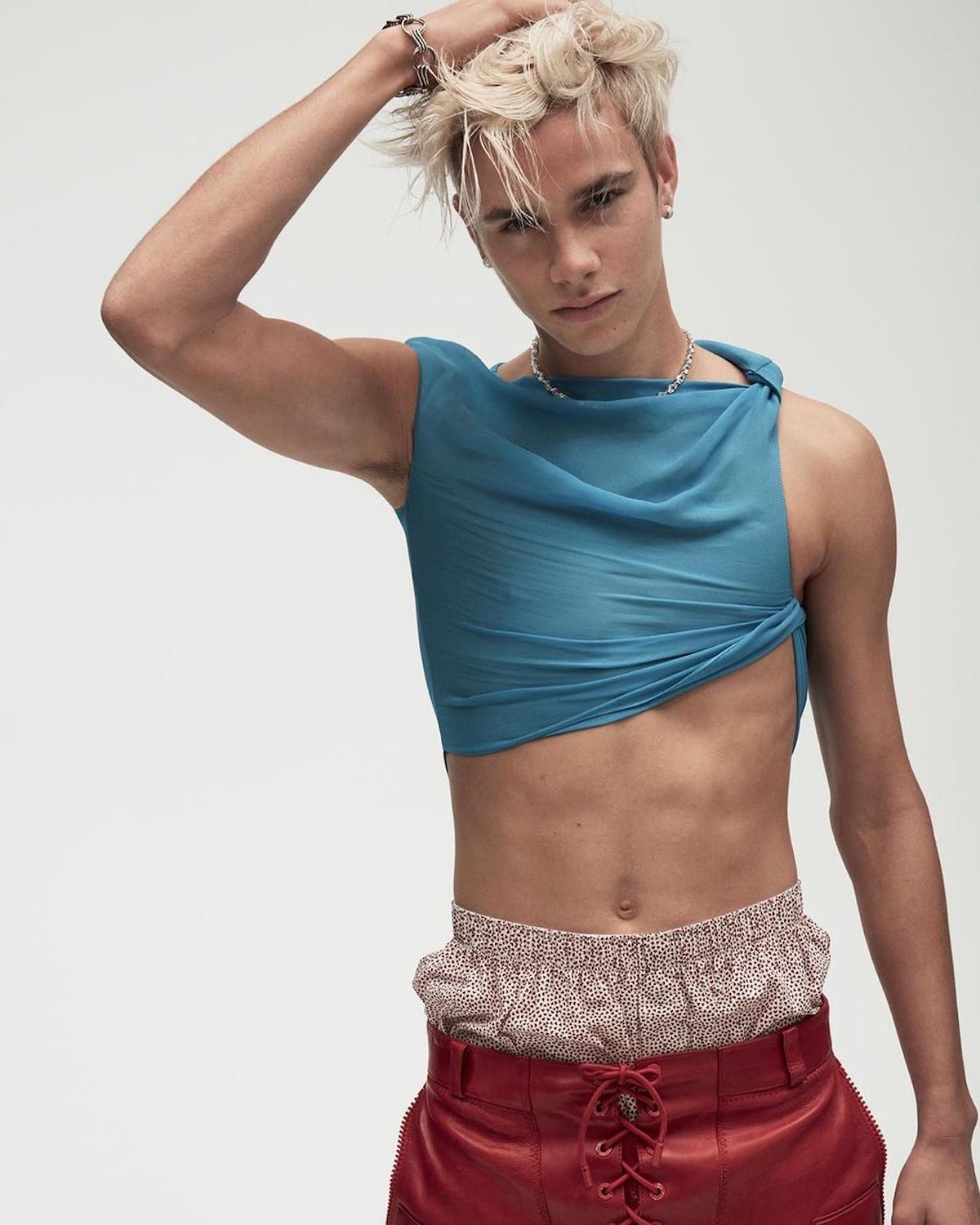 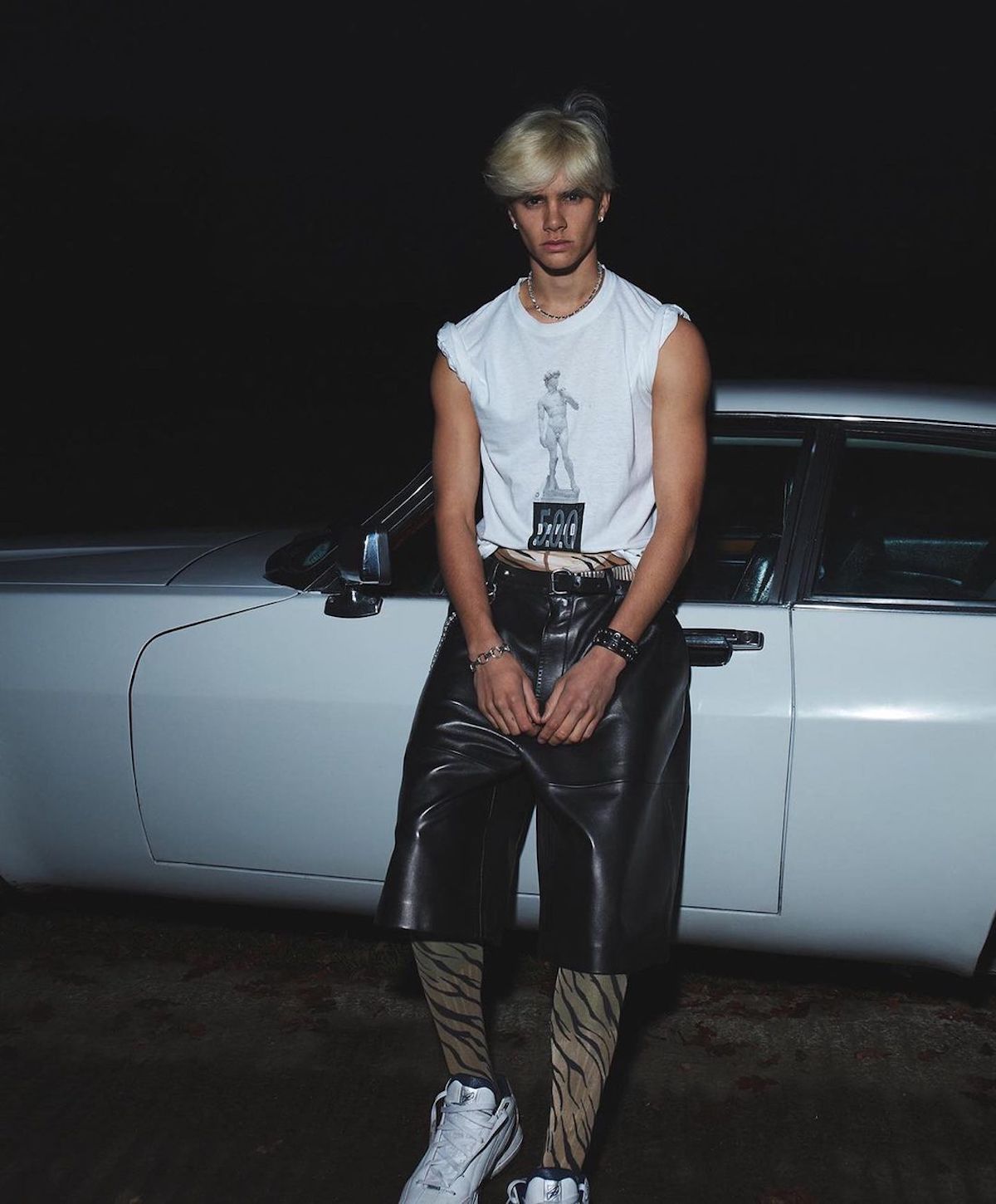 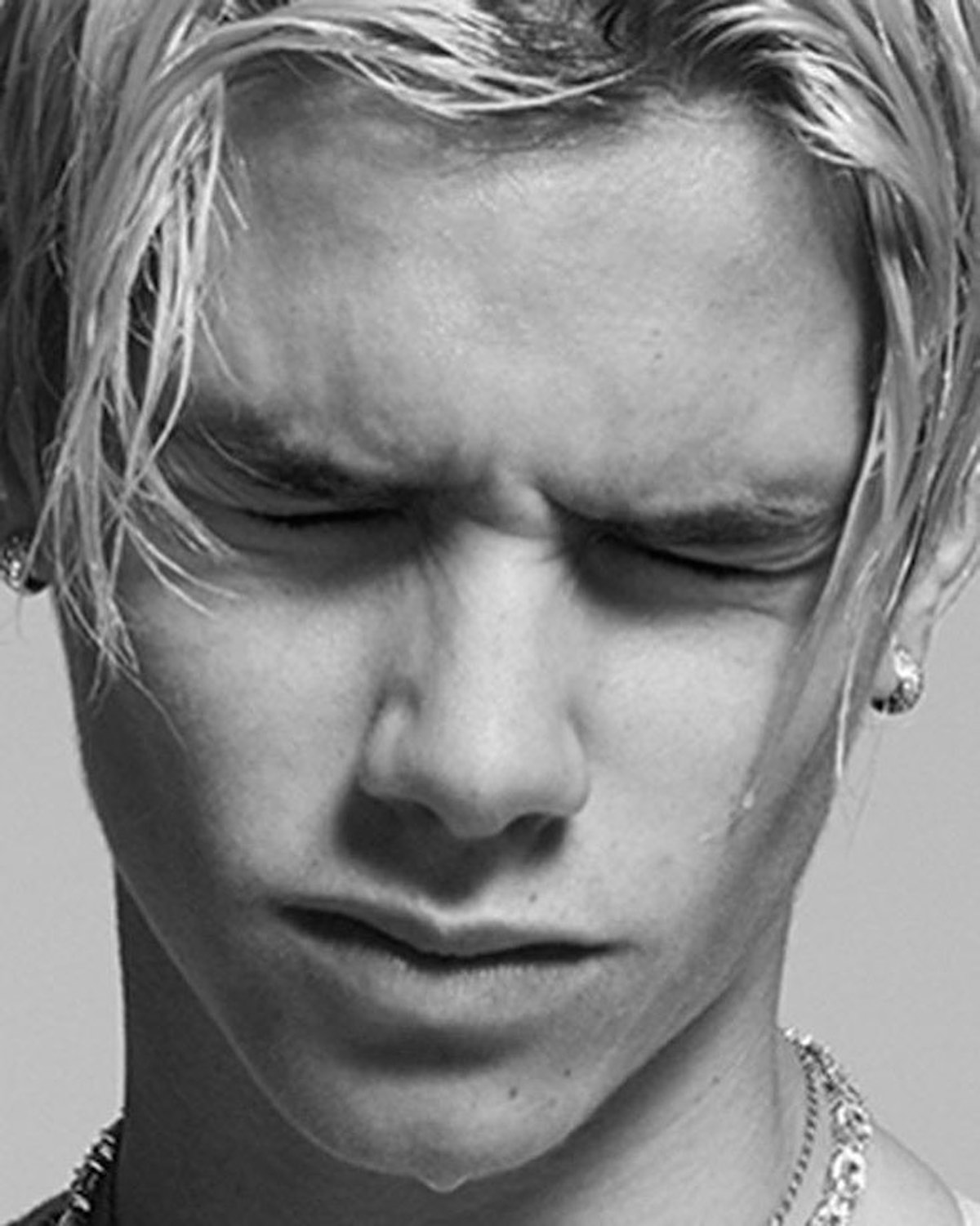 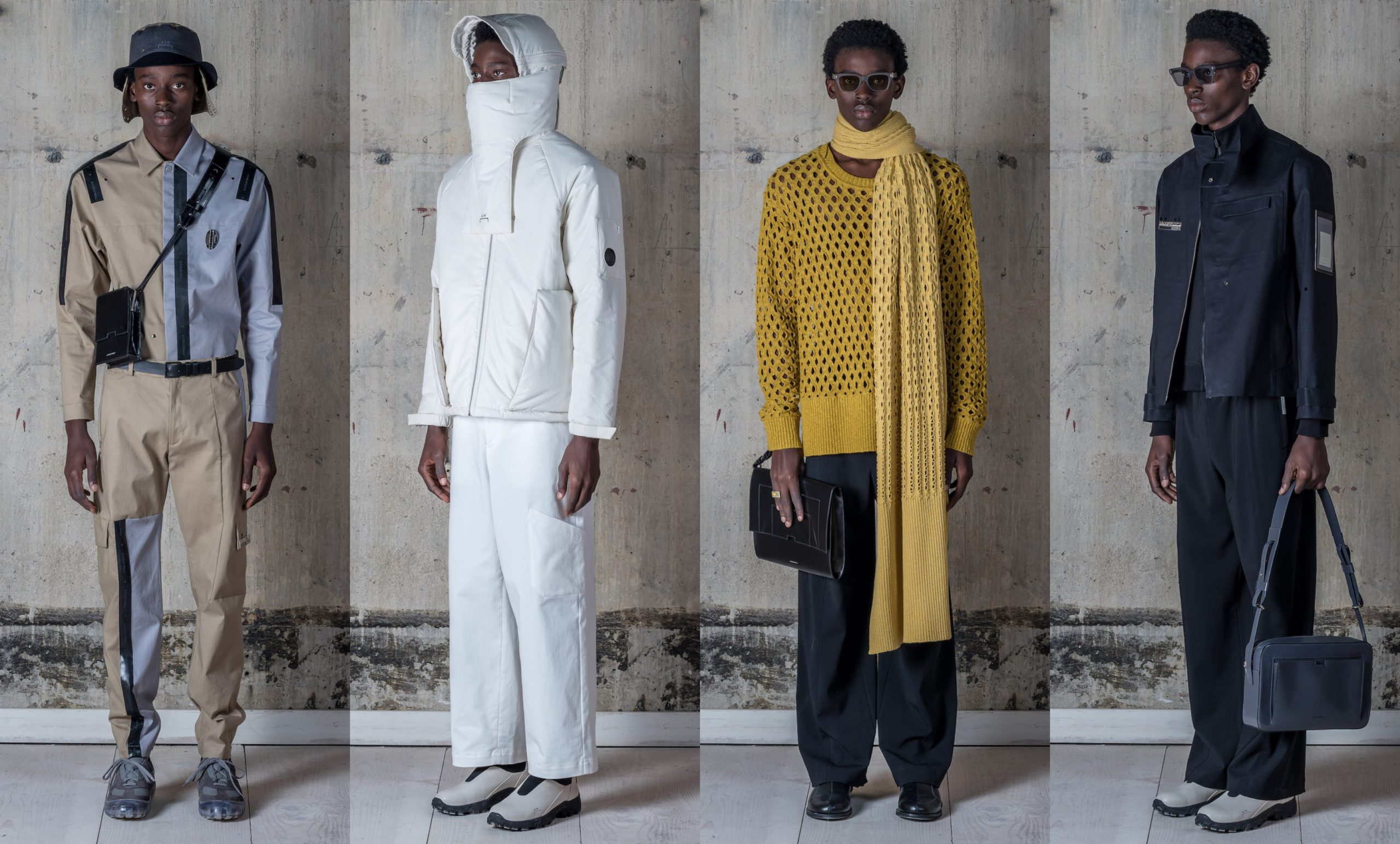