Marking a first for the sportswear giant, Nike recently unveiled the launch of their debut ‘hands-free’ silhouette which streamlines the act of putting on and removing your trainers without the need to use your hands.

The Nike GO FlyEase takes a step up from the previously released Nike FlyEase by integrating a bi-stable hinge which allows it to remain secure in both open and closed states. Complemented further by innovative features such as a kickstand heel to mimic the action many intuitively perform to kick off their shoes, underfoot “diving board” to maintain comfort and stability, and the tensioner band, which holds the shoe open and closed, snapping the style into position.

Thoughts? Shop the Nike GO FlyEase via the brand’s website which will be available for Nike Members starting February 15th. 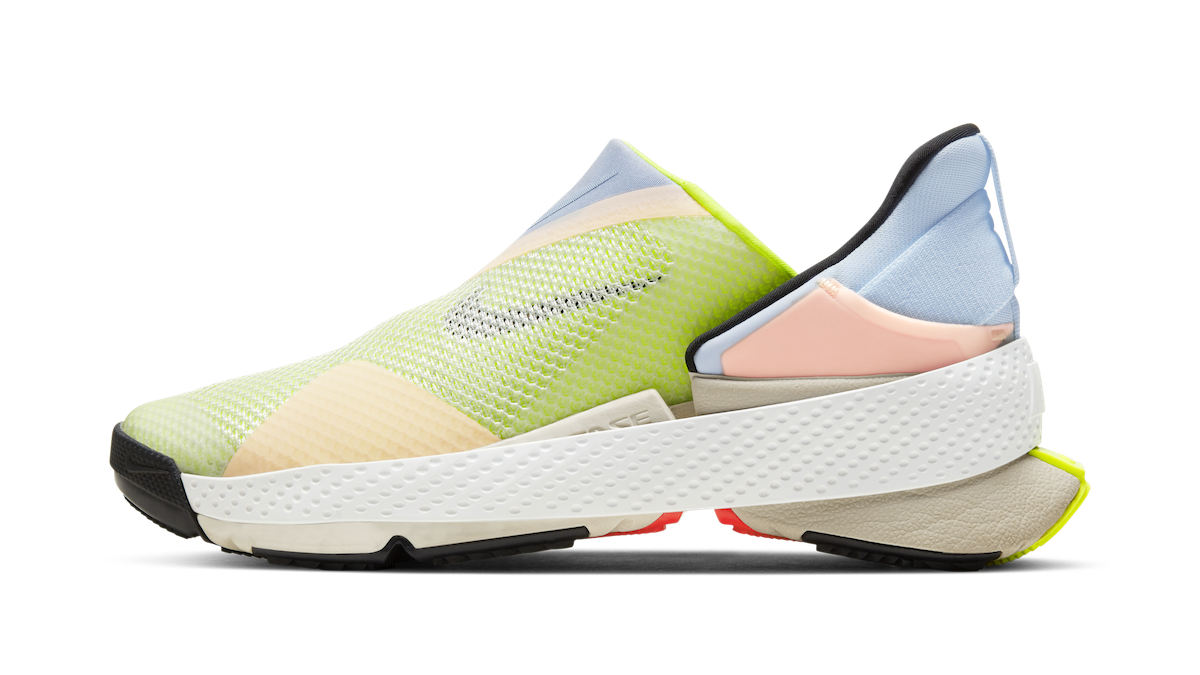 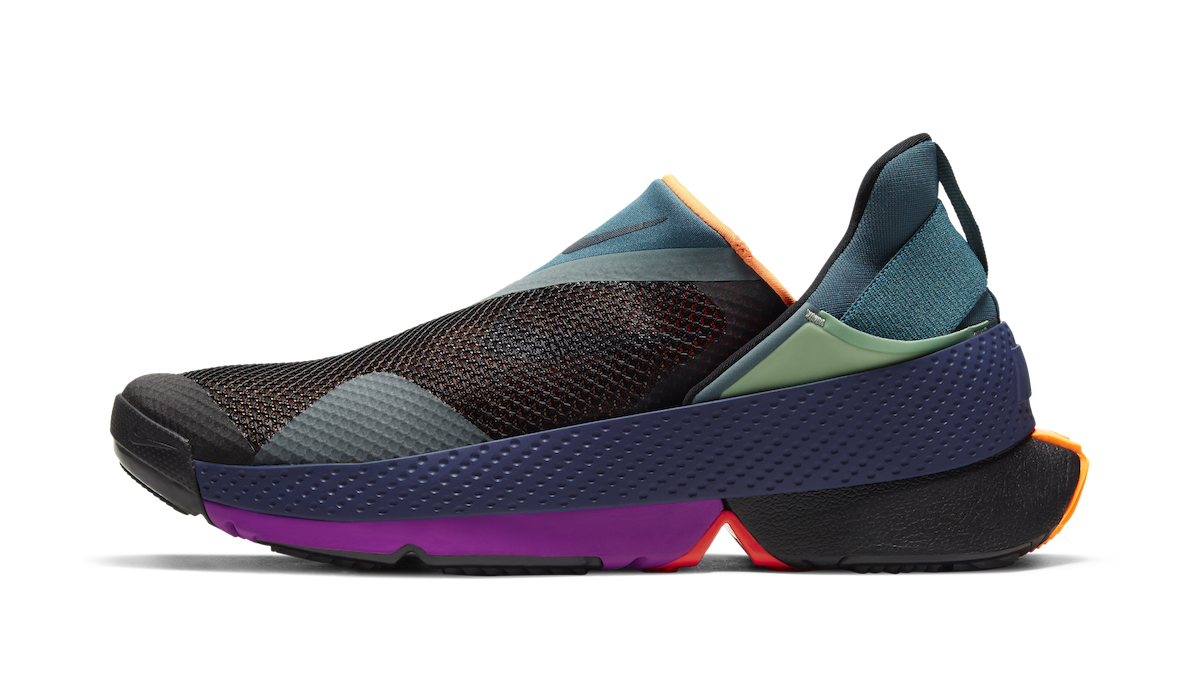 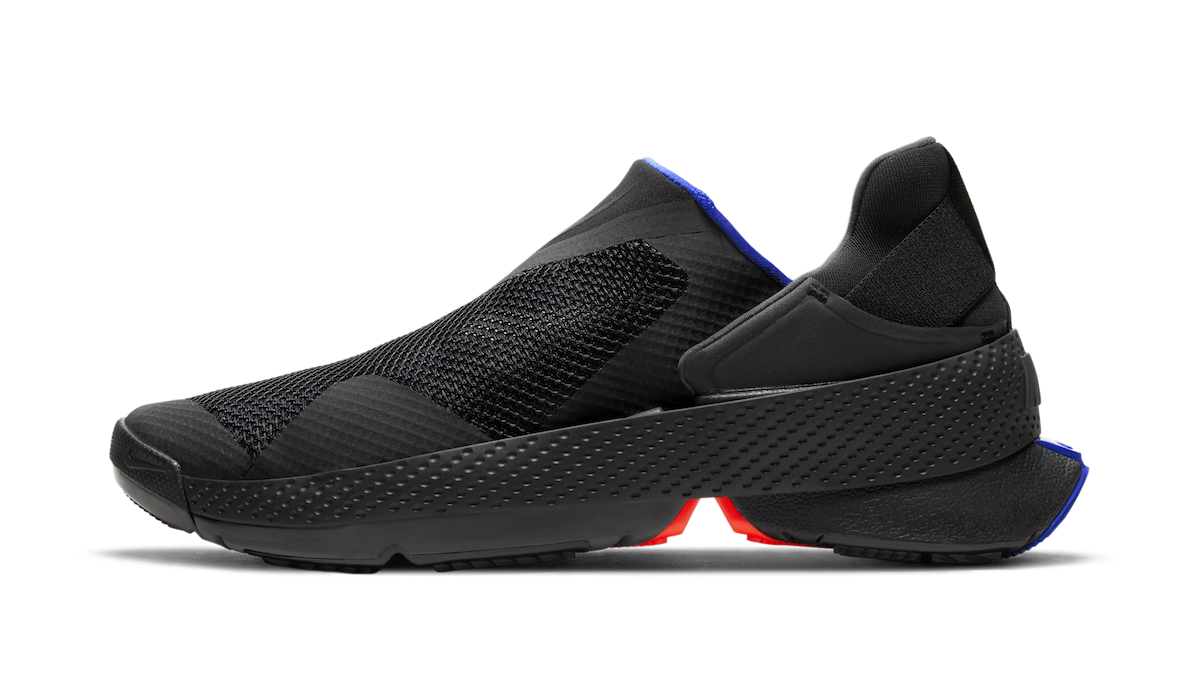 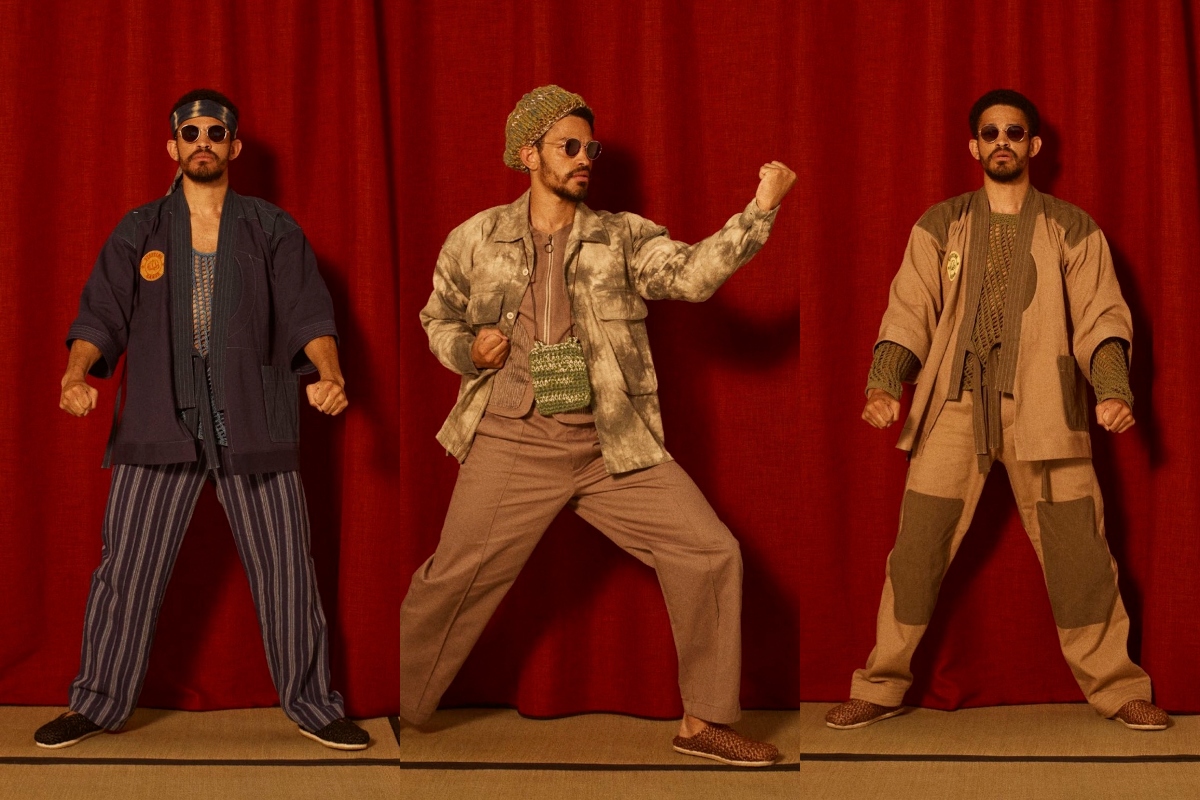