Ever since the first casino opened its doors in the 1600’s, there have always been those players who spend way more than the average customer. This makes sense since the first casino to operate was the Casino di Venezia, originally a theater, and only the cream of the crop was able to attend. Today however, these big spenders have been named high rollers, since there is an extravagant lifestyle associated with those that are able to make excessively large bets.

This extravagant lifestyle is supported and encouraged by casinos, physical and online by showering big spenders with gifts and the best complimentary services, as well as the best VIP treatment.

Not every casino is suitable for a high roller, and neither is just any old casino game, so if you are looking for an award-winning casino, LeoVegas is a good choice according to the review by Casino Reviews, which can be viewed here. If you consider yourself, or would like to become a high roller, then these are the games that you should be playing.

What is a high roller?

If you need to ask what a high roller is, then you probably aren’t one of them, which is completely fine since not everyone can enjoy the luxury of rolling around in money. There’s no strict definition of what a high roller is, or otherwise known as a whale, but the general consensus is someone who consistently bets $100 or more per hand, every time they visit a casino.

So, if you would like to become a high roller, that is what you would need to do. Being a high roller comes with benefits, or comps, such as the best food, highest quality liquor, the choice of hotel rooms and more than that, complimentary service and items tailored to your personal tastes. It has to be said however, that not every high roller is treated the same; the more they spend, the better they are treated.

Blackjack is probably hands-down the best game for high rollers, aside from the fact that it is iconic. There are many theories as to where blackjack started, and the most popular is that it began with the Romans, who played with wooden blocks that had numbers painted on them.

What is known is that it found its way to America through French colonists in the 18th century, and rose to popular in 1820 in legalized gambling halls in New Orleans. It might seem like quite a simple game; players have to receive a higher number than the dealer, as close to 21, or 21 if possible. However, high rollers play high stakes blackjack where it is common for thousands to be wagered before the game even begins.

Another iconic game that is a favorite amongst high rollers is roulette, where they play for extremely high stakes. This game also has quite a few origins stories. It’s said to have started in China and brought back to Europe with minor changes by Dominican monks who were fascinated by the culture. Another posits that it began in ancient Rome, with soldiers spinning chariot wheels or shields and placing wagers to kill the time during wars. However, the name of the game is French in origin and is said to be a combination of two different gambling games that were popular at the time.
One of the reasons this is a favorite, aside from the thrill, is the fact that this game is available on online casinos, which there are an abundance of, and as a result, high rollers don’t need to wait for tables to open up.

A final game that is perhaps one of the most known is baccarat, and this might be because it has featured in several Hollywood movies, although the origin is much older than that. It is said to have begun in Italy by a man named Felix Falguiere in the 1400’s. The name of the game is essentially the translation for the Italian word “baccara”, meaning “zero”.
What’s more interesting is the rules of the game come from an Etruscan legend. This is the game that high rollers generally flock to first when entering the casino to get warmed up, since it is very easy to learn but a challenge to master. It is probably not how you play it though, since the bets are in the thousands when played by high rollers. 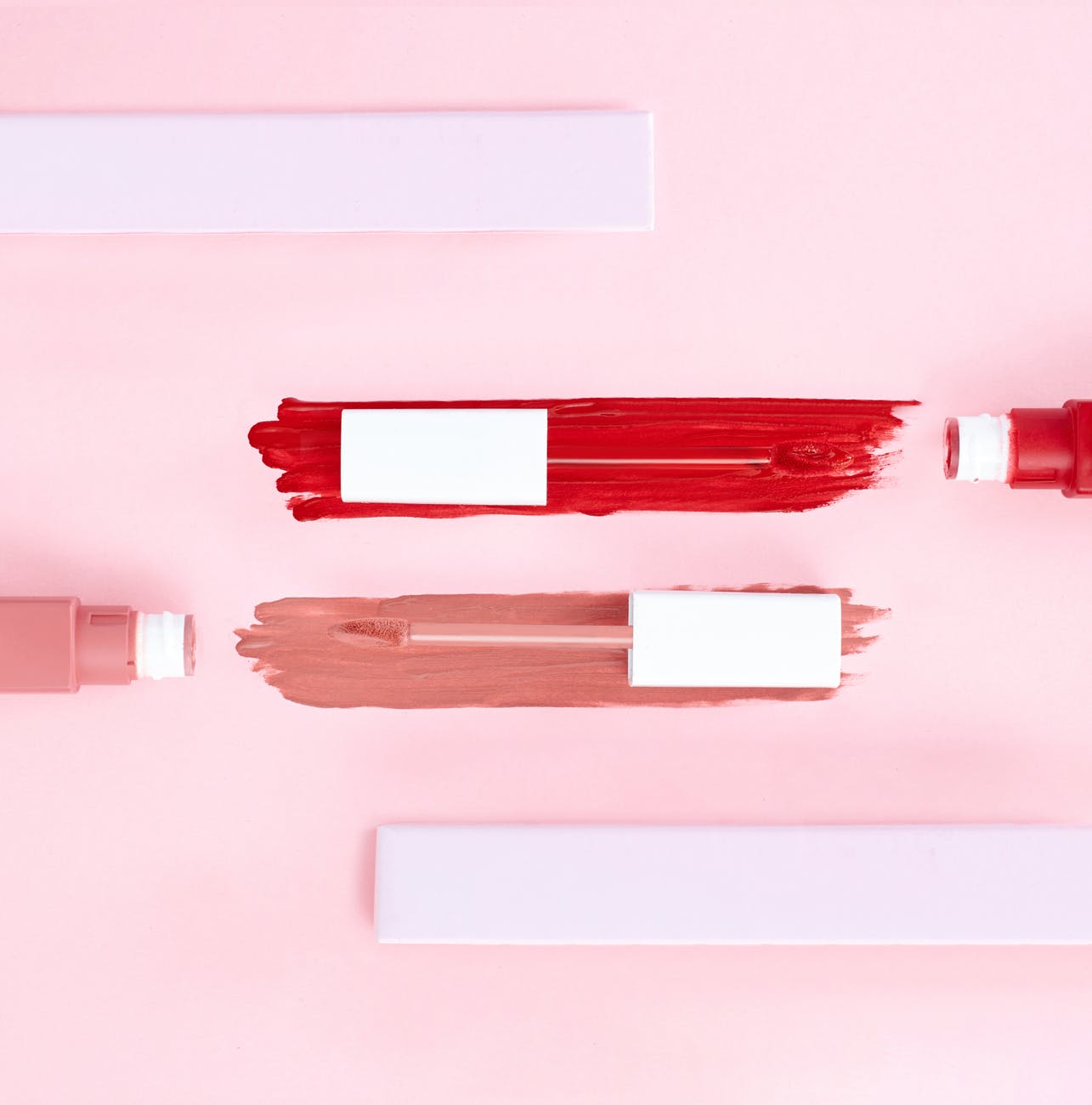